Magazines are pivoting to streaming content to reach young consumers.

Magazines are pivoting to streaming content to reach young consumers. Amid the ongoing streaming wars, magazine giants are now partnering with streaming services to develop content based on popular articles or titles—or in some cases are creating their own. Condé Nast has sold two series to Netflix and plans on launching branded studios around its biggest publications, while Meredith-owned People is launching a half hour TV show, and The New York Times and Vox have been producing shows. YPulse predicted that movies and TV shows based on viral news content would be a big trend this year—”fueling demand for original content” from streamers. (WSJ) 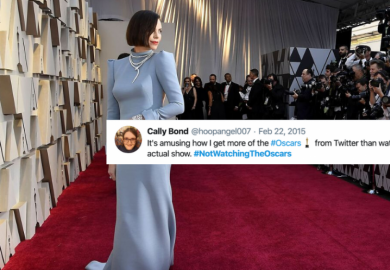