Reddit engagement is on the rise among Gen Z & Millennials.

Reddit engagement is on the rise among Gen Z & Millennials.YPulse research shows that Reddit use among social media users rose 50% year-over-year, while Instagram was only up 9%, and use of Facebook, Twitter, and Snapchat all fell. Meanwhile, eMarketer reports that Reddit is on track to double its ad revenue over the coming years. To help understand what’s fueling this aggressive ascent, YPulse partnered with Reddit on a custom survey of over 1,300 13-39-year-old Reddit users. The resulting white paper, The Power of Community, explores why Redditors are some of the most engaged social media users today. (YPulse) 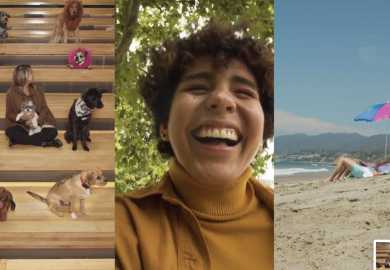 What Do These Trending TikTok Hashtags Mean? 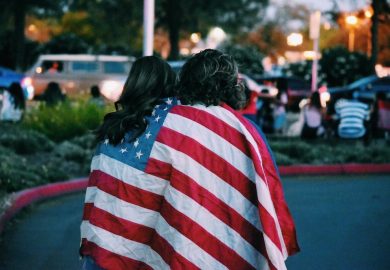 How This 4th of July Will Be Very Different for Gen Z & Millennials, In 2 Charts