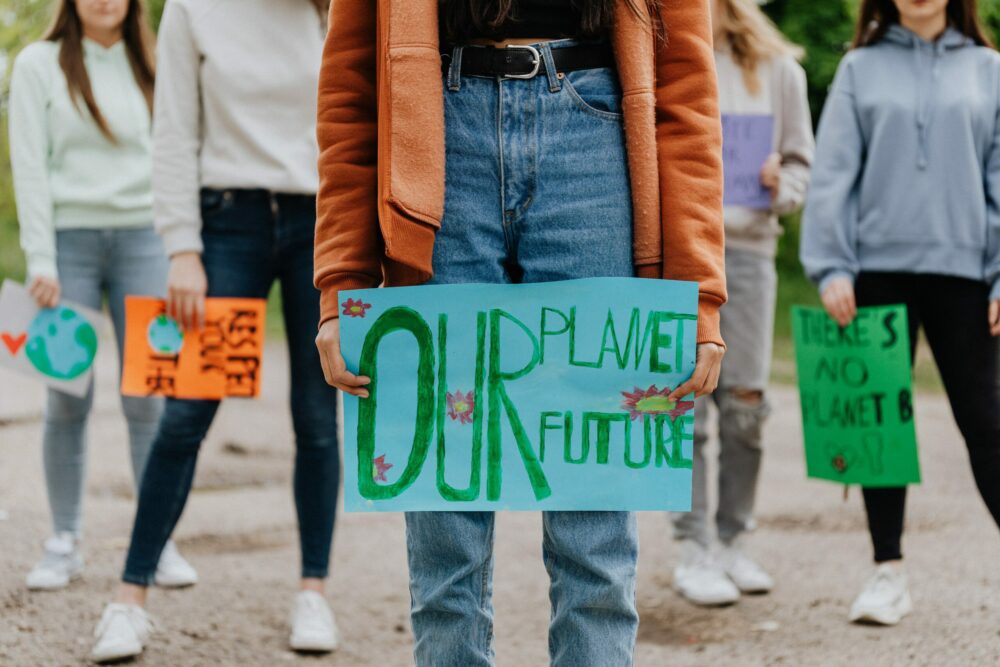 Young Europeans are increasingly on the lookout for brands that make false claims about their impact on the environment. These are three examples of brands in Western Europe that have been accused of greenwashing recently…

Gen Z and Millennials in Western Europe think the fight against climate change is a collective effort, not an individual one. They rely on brands, politicians, and celebs, to take the environment seriously, and help to take action. But any brand wanting to showcase its efforts in the fight against climate change needs to be cautious not to make claims about their eco-actions that are inaccurate, or it might be accused of greenwashing. Young people are indeed increasingly on the lookout for brands that are misleading the public with false claims about their green efforts, and will not hesitate to formally complain about these brands—being truly a generation of activists. Governments and watchdog agencies in Europe are also getting stricter with companies’ environmental claims. A study by the European Commission found that 42% of green claims by brands are likely to be “exaggerated, false or deceptive.” And data from YPulse’s recent Cause Conundrum Trend Report shows that 53% of young Europeans say most brands are greenwashing. 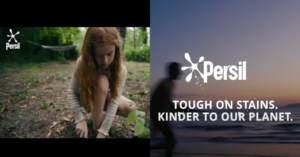 Unilever’s cleaning product brand Persil released an ad in the U.K. that features claims that its products are better for the environment. The ad showcases children helping the environment by going litter-picking on beaches full of trash, and includes the tagline “Tough on stains, kinder to our planet.” The U.K. Advertising Standards Authority (ASA) banned the ad on the basis of greenwashing, saying Unilever’s environmental claim was misleading and unfounded. Unilever tried to fight back, and made the point that its liquid detergent was truly helping the environment by cleaning effectively in low temperatures and fast cycles. But in the end, the agency maintained its ban, pointing at the mixed—and unclear—messages in the ad that were accused of misleading the public. 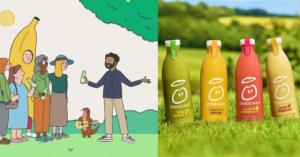 An advert from Coca-Cola subsidiary Innocent Drinks was banned in the U.K. for greenwashing

Earlier this year, Innocent Drinks launched the “Little Drinks, Big Dreams” campaign aiming at inspiring consumers to take action for the environment. The ad was a series of cute cartoon 30-second clips representing people—and an otter!—fighting climate change through various community actions. The U.K. Advertising Standards Authority—the same mentioned above—found that the campaign misled consumers by using messaging that suggested buying their products would benefit the planet. Innocent Drinks was accused of using the environmental cause to publicize its brand, while not showing any concrete evidence of putting eco-friendly measures into practice.

Young consumers are growing increasingly vigilant about brands doing good—and putting their money where their mouth is. Seventy-nine percent of young Europeans say all brands should do some sort of social good / charitable work. Innocent’s pulled advert shows that young consumers—and government entities—want to that social good to be real action, not just feel-good messaging. 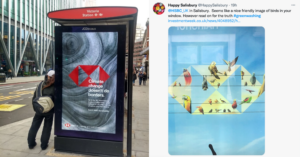 Even more recently, HSBC was asked by the U.K. advertising regulator to remove a series of ads featuring the tagline “Climate Change Doesn’t Do Borders,” following complaints from environmental activists. The London-based bank had been advertising about its efforts to be sustainable for a while now, but this time it’s been considered greenwashing since it lacked significant evidence that the company was indeed helping the environment.

Young Europeans rely on brands to help them fight climate change, with 82% saying they think brands should talk to consumers about climate change. But those brands need to be cautious, as young people are increasingly on the lookout for ads and campaigns that are misleading the public with false claims about their green actions.