5 Successful Brand Experiences in The Metaverse 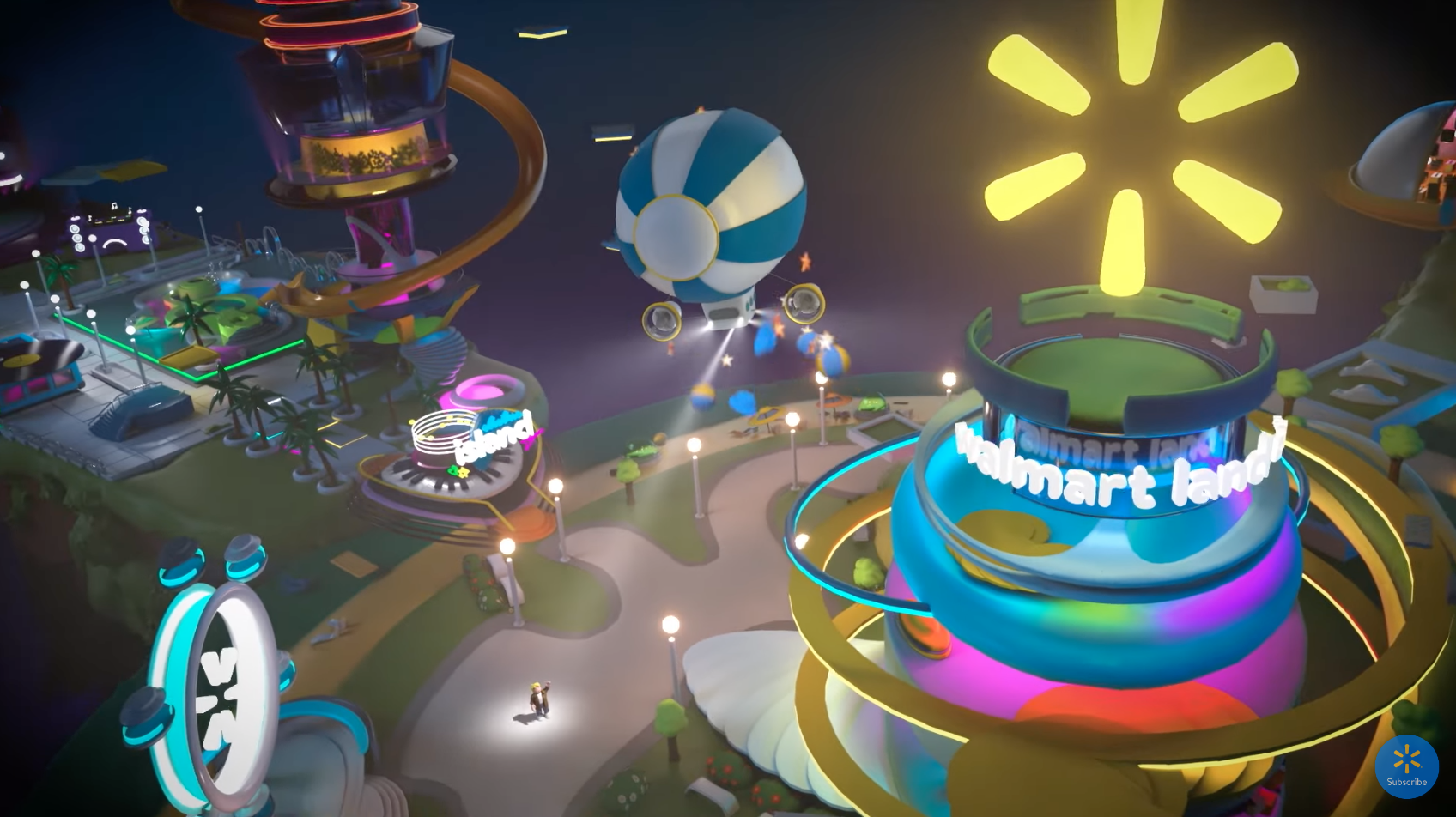 With more than half of Gen Z in the metaverse, these brand experiences are connecting with them best…

The next generation of consumers are already in the metaverse and meeting them there has quickly become one of the most effective ways to increase brand recognition (and future loyalty). YPulse declared that future of advertising is in gaming since before everyone was calling it the metaverse, but it’s certainly only ramped up since then. There’s a new virtual brand experience what seems like every day, but the reality is that this is becoming necessary. YPulse’s The Metaverse trend report shows 73% of young people like when brands interact with their virtual world(s), and those who do can be incredibly successful if they do it right.

The metaverse is more than most think: it’s not just Meta’s own virtual space, it’s also all sandbox games (the ones with huge open maps and no linear goals). This means to reach Gen Z, games like Roblox, Minecraft, and Fortnite are some of the best places for a brand to be. YPulse has already told you about all the kinds of brand experiences young consumers are taking part in in the metaverse, which shows there’s a way for every brand to engage, whether through collections of digital goods or their whole own world map to play games in.

Because 61% of young consumers agree when brands interact with the virtual world(s) they are part of it makes them more likely to purchase from that brand, it’s a good idea for any brand that hasn’t, to start thinking of how they can. These recent examples of successful brand experiences in the Metaverse show there are limitless opportunities for any brand to find their right way in: 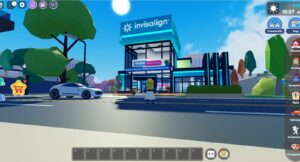 Since their launch in August, Invisalign’s Roblox activation has reached over 2M visitors. The fact that avatars in the metaverse typically have straight teeth didn’t stop Invisalign from creating an interactive hub in Roblox’s roleplaying world Livetopia. Their virtual dentist office features an exam room and two mini games, Movie Night and The Big Game. In Movie Night, players “must channel the aligners in the theatre in order to eat all of the snack options displayed,” which include foods usually not recommended to eat with braces on. Invisalign says the games encourage players to flex “Invasalign confidence,” the kind that comes with straight teeth, and without traditional braces.

Young Gen Z (13-17-years-old) are the most likely to be Roblox players (47%), so while these young Gen Z generally aren’t the ones making purchasing decisions when it comes to orthodontics, the brand recognizes that “they do have influence over becoming users of Invisalign.” YPulse data shows 30% of Gen Z virtual world gamers say their life in the virtual world has influenced the brands they like in real life. And we know that children are influencing what their Millennial parents buy for them, so creating a relationship with these young consumers really can lead to purchasing. 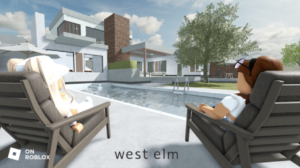 Teased earlier this year, West Elm finally entered the metaverse with a virtual space complete with a furtniture store, coffee shop, and merch boutique. In West Elm Home Design, Roblox users will be able to “customize their virtual homes with more than 150 digital versions of physical West Elm products,” including furniture, lighting, and garden accessories. YPulse data shows 48% of virtual world gamers have their own house in digital worlds, and 65% have or are interested in buying furniture / interior products for their digital houses.

But these brand experiences are, of course, about increasing customer engagement in the real world, too. YPulse’s Shopping For the Home report shows 79% of young people agree they want to put more effort into decorating their home / apartment, and this could be a huge source of inspiration for them. While Gen Z are likely too young to be paying for West Elm furniture, 90% of Millennials are planning to shop for their home / space in the next year and might be willing to invest in some long-term pieces—if they look good in their digital home first.

Sephora hosted their second Sephoria metaverse event in September and drew 16K users globally (compared to 5K their first time). While the event has been ongoing for years as an in-person extravaganza, last year the brand switched over to hosting it in a virtual “house party.” Annual metaverse events like this are continuing to grow in popularity; 23% of young people have participated in a virtual brand event, and 46% are interested in doing so.

This year had even more games than before, per player demand, which is obviously important given 25% of virtual world gamers have participated in a game a brand sponsored, and 43% more are interested in doing so. The event also offered the chance to win NFTs and earn token they can exchange for real world Beauty Insider points. YPulse data shows young consumers are interested in brand loyalty programs that offer them special deals and free items, which they can now earn with their video game rewards. 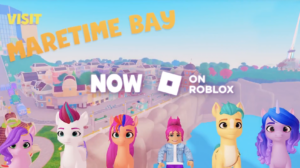 Entertainment brands have already been blurring the lines between content and gaming, but this venture into the Metaverse functions as both advertising and engagement. Through Roblox, My Little Pony is going straight to their young audience with Maretime Bay. The game activation lets players explore the show’s world through minigames, take selfies with the Mane 5 ponies, earn badges, and unlock limited-edition accessories. But, since the kids playing are so young, the chat function for this game is disabled and Roblox’s “premium currency Robux, has been replaced with an in-world crystal-based economy.” 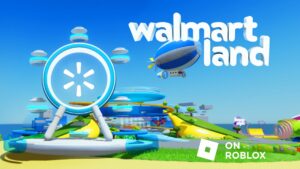 Walmart is making “verch” and huge concerts right away

Walmart joined in on the metaverse in September, but went full out: on Roblox, the brand’s two worlds, Walmart Land and Universe of Play, offer opportunities for live events, gaming, and what they’re calling “verch” (virtual merchandise). In Walmart Land, users can have “immersive experiences such as a DJ booth, roller skating rink, motion-capture concert celebration and Netflix trivia,” while Universe of Play “features characters from popular franchises like Paw Patrol and Jurassic World and lets users earn coins they can redeem for virtual merchandise for their avatar.”

In October, Walmart Land hosted Electric Fest featuring artists Madison Beer, Kane Brown, and Yungblud as well as an “obstacle course of oversized items from the retailer’s Gen Z-focused beauty brands… and a virtual dressing room with apparel from its exclusive fashion lines.” YPulse data shows young consumers love mass merchandise retailers like Walmart, and 74% of have attended or are interested in attending a virtual world concert.

What even is the metaverse and are young people interested? YPulse’s exploration of The Metaver...