These 3 Content Creators Are Some of Young Europeans Favorite Celebs 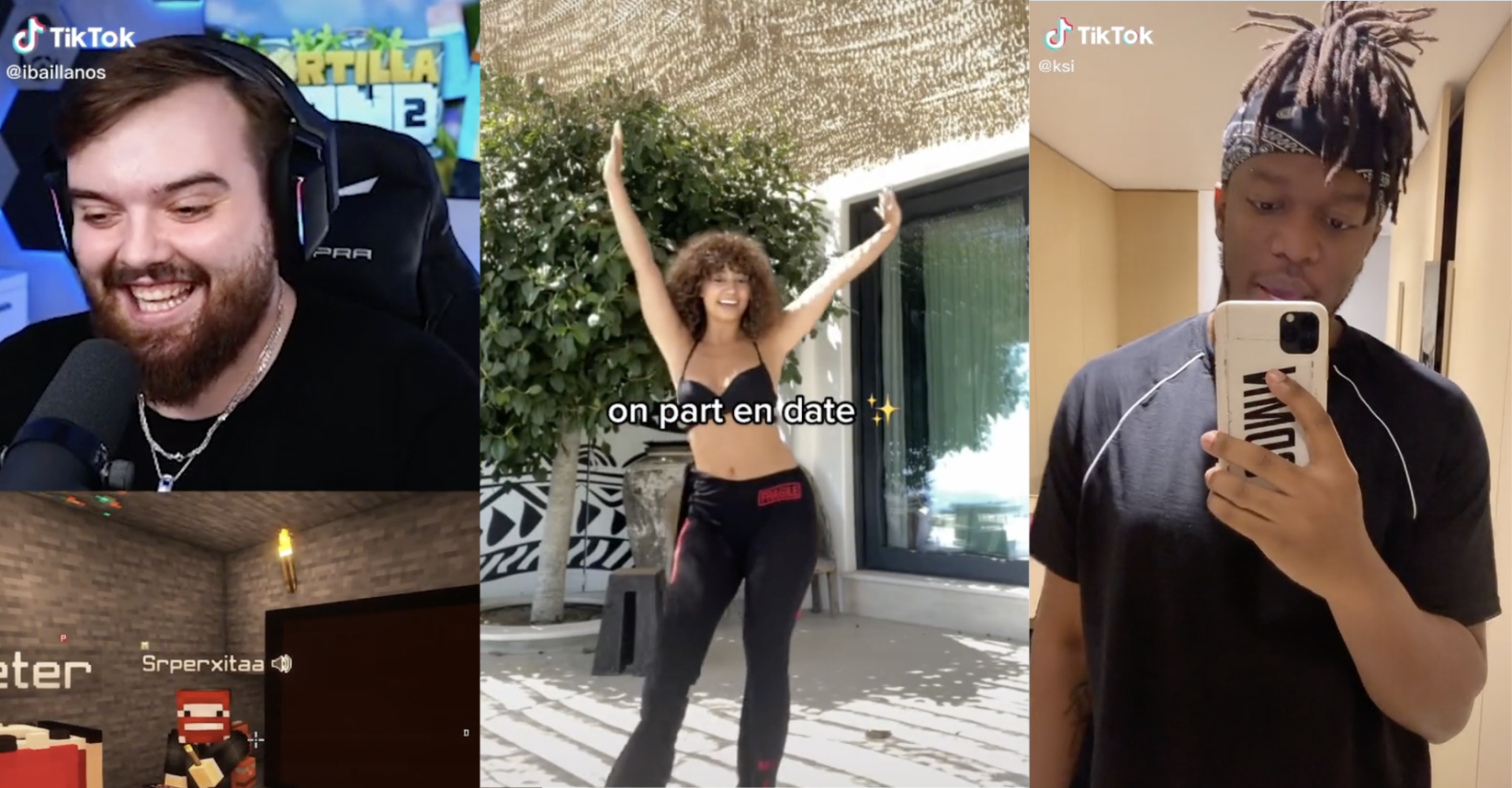 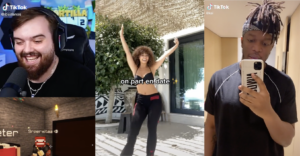 Online influencers are some of young European consumers’ favorite celebrities. Here are three that brands should know about now…

Gen Z and Millennials ushered in the age of the influencer a while ago, and these online celebs have continued to have immense influence over the lives of young consumers and culture as a whole. While they’ve swayed the majority of young Europeans to purchase a product, these online stars have also dismantled celebrity as we knew it and changed the face of marketing to boot. While the pandemic threw the future of influencer marketing into question in 2020, 2021 proved to be a boon year for influencers: niche interests, such as investing and esports, spawned new classes of online celebs, 44% of European brands increased their influencer marketing budgets, and spending in the sector rose from $13.8 billion in 2021 to $16.4 billion in 2022—and is expected to reach $143.10 billion by 2030, according to Grand View Research. Now, influencer-backed brands are more popular than ever, thanks to “that combination of expertise and passion for a niche product, a built-in community of people who really trust their recommendations, and an incredible feedback loop.”

Fueling this, of course, is young consumers’ affinity for their favorite online celebs, which is only growing as certain platforms continue to dominate their attention. Now, our WE Celebrities and Influencers report shows that 49% of young Europeans follow an online celebrity—and these content creators are edging traditional celebrities out of the spotlight. In our recent survey, we asked 13-39-year-olds in Western Europe the open-end question. “Who is your favorite famous person? A famous person could be a movie star, YouTuber, athlete, musician, Instagrammer, TV star, etc.” The question garnered over 1000 individual answers, the majority of which had just one mention. And while you will find the likes of Beyoncé and Harry Style hanging out at the top of that list, it’s also populated with a wide range of European online content creators and influencers. Here are three content creators that are pushing the limits of online stardom—and that some young consumers say is their favorite celebrity: 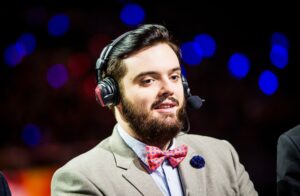 While just a few years ago, gamers were considered niche celebrities (even if they had millions of followers), these days, these digital athletes are mainstream. YPulse data shows that 29% of all young Europeans follow a gamer, which rises to 54% among Gen Z males. Meanwhile, these online content creators are making their way into more conventional realms of celebrity and are becoming household names. In Spain, Ibai Llanos is one such gamer. Known simply as Ibai, the streamer and esports caster has 11.6 million followers on Twitch, making him the fourth biggest influencer on the platform. Meanwhile, he ranks No. 24 overall on young Europeans’ list of favorite celebs, and No. 6 in Spain. The gamer started out as a League of Legends esports caster before pivoting to streaming full-time. He’s won multiple awards, including the Esports Awards Streamer of the Year in 2020 and 2021, and holds the record of having the most concurrent viewers on Twitch. In 2021, Forbes also named him one of the most influential Spanish people in the world, and he’s collaborated with football stars like Andrés Iniesta, Lionel Messi, and Gerard Piqué (who also count among Spanish consumers’ favorite celebs), the latter of which he founded esports team KOI with. 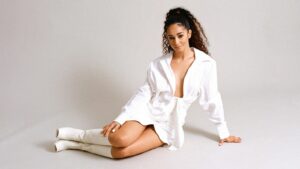 French influencer Léna Mahfouf rose to fame in 2017 when she started her fashion and lifestyle vlog on YouTube, which was credited with “changing the face of Internet entertainment.” But in the years since, she’s also challenged the narrative of what it means to be an online influencer—and ruffled some feathers in the meantime. Though she now has 2.2M followers on YouTube, 3.9M on Instagram, and 2.5M on TikTok, her celebrity status has extended beyond social media. In 2020, Mahfouf published a self-help book titled “Always More,” which became France’s #1 bestseller after selling 60,000 copies in less than a month—which didn’t make the French publishing world too happy. Meanwhile, she’s become a force in the fashion world, working with major brands such as Dior, was listed on French Forbes‘ 30 Under 30 list, and this year became the first French influencer to attend the Met Gala. 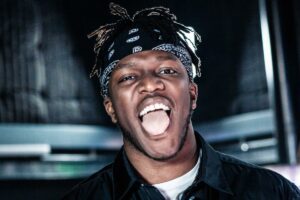 British content creator KSI (or Olajide Olayinka Williams “JJ” Olatunji) is another influencer transcending the typical social media star path and defies categorization. Getting his start in 2009 by posting FIFA gaming commentary on YouTube, KSI is now a renowned boxer, rapper, and online entertainer. The celeb has 24M followers on YouTube and 12M on Instagram, and boasts nearly 7M monthly listeners on Spotify. Meanwhile, his first two albums hit No. 2 and No. 1 on the U.K. Albums Chart, respectively, he’s now a professional boxer (after he started by boxing fellow YouTubers), and he co-starred in the British comedy Laid in America. But that doesn’t mean he’s not keeping up his online content creation. He is a co-founder and member of the British YouTube group known as the Sidemen, which posts videos of challenges, sketches, and video game commentaries.

YPulse has tracked the changing definition of fame for some time, and watched as Gen Z and Millen...