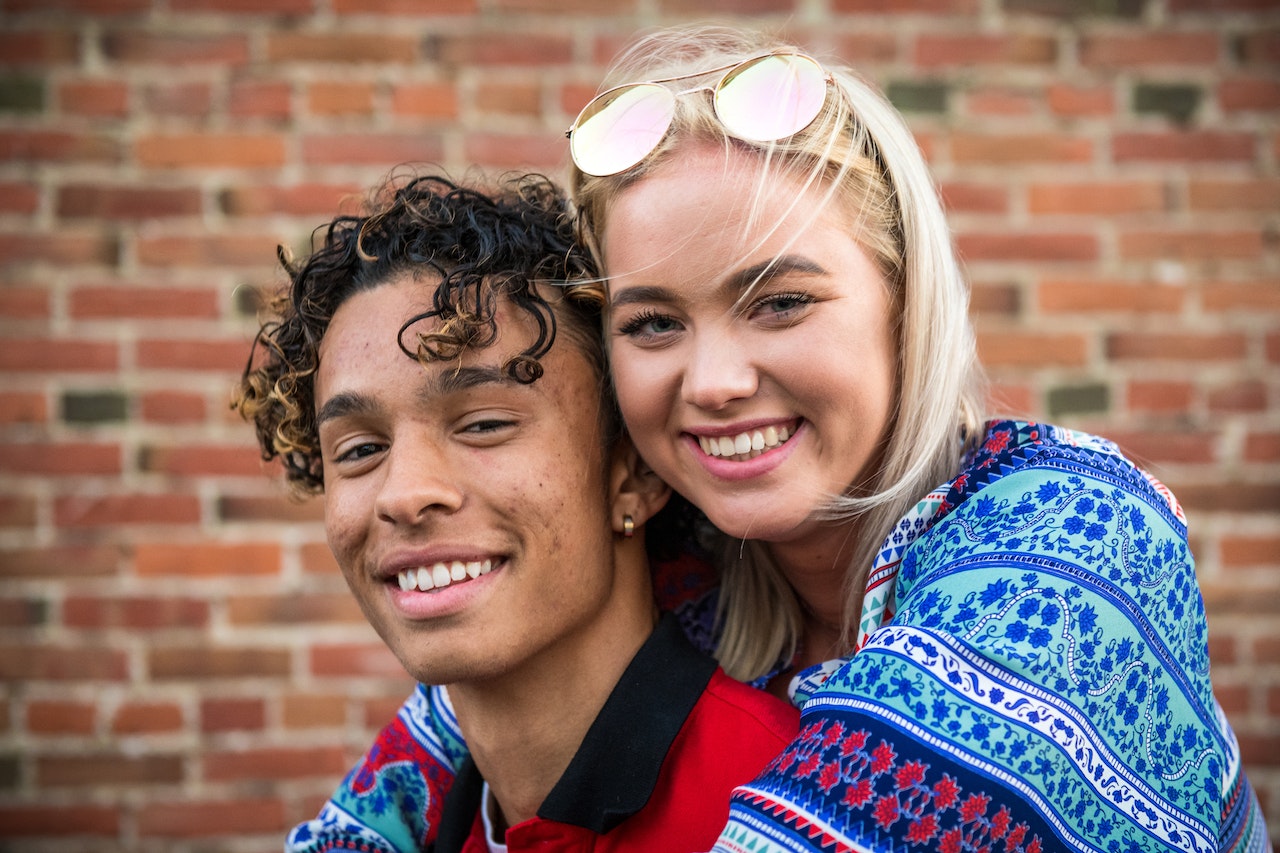 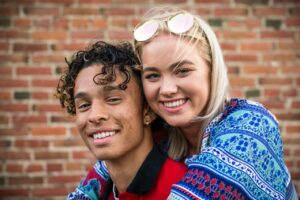 These generations of singles are creating new dating trends to find the best partner, even if it’s not forever…

Gen Z and Millennials are casual daters—fewer and fewer are looking for a relationship that will end in a marriage. The layout of the dating scene has changed quite a bit because of that, too; many Millennials have always known dating to revolve around apps like Tinder, Bumble, and Hinge, and Gen Z is entering their dating years with dating apps as old news. But, because of COVID, the hookup-lifestyle that many young people had developed with the use of these apps was brought to a (temporary) standstill, and their dating lives changed again.

Now, YPulse’s Dating & Relationships report shows that a majority of young people are not using dating apps to find serious relationships. Over the last three years, the percentage of young people who agree that they’re “just looking for a good time and [are] not interested in settling down,” has increased more than 10 points, to now nearly 40%. But just because casual dating is their norm, it doesn’t mean they aren’t dating for a real connection when they do. But, different trends in dating show they are looking to spend time on people who really match their energy, regardless of their end goal.

In order to understand what dating really looks like for young people, you need to understand their lingo. Beyond their sneaky links and situationships, they’ve come up with new identifiers for the ways they’re dating. These three trends show how they’ve changed the way they’re finding partners, even casual ones:

Gen Z are “slow dating” before they even date casually

Slow dating is not exactly a new idea, but Tinder’s new CEO Renate Nyborg says it’s especially popular among Gen Z on the app. Where Millennials may have spent a few days or a couple weeks talking before a first date, Nyborg says for younger users, “You match with someone, you chat, you go on an Animal Crossing date, you chat some more, you exchange Spotify playlists, and then two months later, you might go on a date.”

Considering 52% of 18-24-year-olds say they use dating apps for fun, or just to pass the time, it’s not too surprising they aren’t in a rush to get to an in-person date. But, slow dating goes deeper than that; this approach is a more intentional way of getting to know someone in a variety of mediums before meeting in-person. Last year, still in the thick of pandemic anxiety, Bumble’s head of insights Jemma Ahmed told Refinery29 quarantine alone time gave people the space to get to know themselves better, and from there figure out what they want and expect from the people they were willing to meet up with. And with this renewed sense of what they do and don’t want, young people have been creating new standards for the profiles they’ll swipe right on…

Everyone knows on dating profiles, red flags are a clear “stay away from this person” and green flags are an obvious “yes!”—but profiles can also display boring and predictable “quirks.” So, “beige flags” have emerged as a new type of warning sign. TikTok creator Caitlin MacPhail, who coined the term, says these are “signs you’re probably very boring,” on her first viral video on the topic, captioned “beige is the new red and in other news dating apps are a wasteland.”

Put simply, beige flags are signs on a dating app that clearly show someone hasn’t put much thought or effort into their profile, thus they probably won’t put much into a relationship. The initial video got 70K likes, and has been followed up by several videos also receiving tens of thousands of views, where MacPhail lists off some of the most generic prompt responses or bios a profile can have to look out for—and reviews profiles for signs of beige-ness.

The easiest beige flags to spot include quoting mainstream sitcoms like The Office (MacPhail says if you’re “looking for the Pam to your Jim,” you’re not that deep), talking about crypto, saying they’ll probably love their dog more than you (with a picture of said dog as their main image), and making what they think are nuanced statements like “pineapple on pizza is actually amazing.” These are all indicators, according to MacPhail and the thousands of agreeing commenters, that this person doesn’t have unique personality traits, or isn’t going to be very interesting to talk to, so it’s time to swipe left.

Millennials are looking for a partner who gets their nostalgic references

So while TikTok users may be finding overly-common pop culture references as a reason to reconsider a date, Millennials are very invested in having similar pop-culture interests. For the older gen, a surefire green flag is when a potential partner gets their nostalgic references—specifically from the ‘00s. A Plenty of Fish survey is calling this phenomenon “nostalgia-stanning,” or “the integration of aughts-era (2000 to 2009) dating habits and trends into the present-day dating experiences.”

YPulse has told you before that young people love Y2K aesthetics, but Millennials especially seem to be re-connecting with those years (that they actually remember), “because life felt easier back then.” And this shared pop-culture understanding is no small feat when its successful, as the survey found 57% of 26-41-year-olds agree that they’re more interested in partners who get their early ‘00s references. So, while YPulse data still shows that the majority Millennials aren’t dedicated to finding their ultimate “you jump, I jump” love on dating apps, they’re definitely looking for partners who make them feel understood.

relationships & dating behaviors feelings on marriage and settling down...