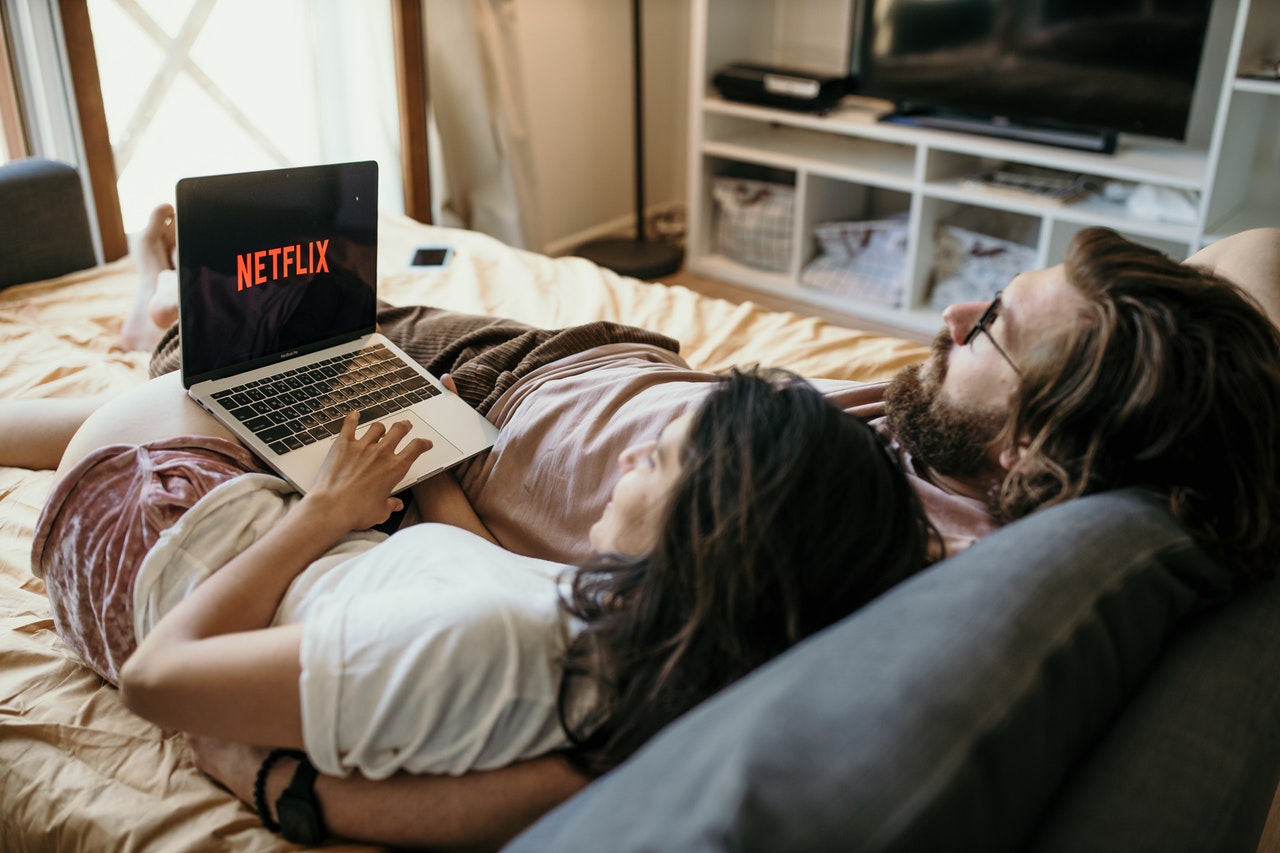 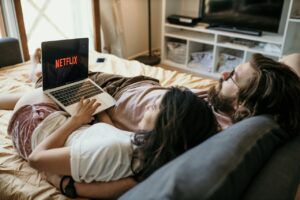 Young Europeans consider themselves citizens of the world. So what do they want to see from other countries the most?

In 2018, YPulse’s Borderless Culture trend report explored the growing popularity of global trends among Gen Z and Millennials, who we found think of themselves as global citizens. This year, we revisited this topic in our new Local / Global Citizenship behavioral report and found that not only have the last four years strengthened the global-mindedness of young North Americans but that this mindset has taken hold in Western Europe, too. Now, 70% of young Europeans consider themselves citizens of the world, and the vast majority are interested in seeing products, trends, media, and more brought from other countries to theirs. In fact, three in five say it’s trendy to purchase brands from other countries, and the majority also agree that companies should scout global trends and bring them to Europe.

This represents a major opportunity for brands, but also begs the question: what exactly do these young consumers want brands to bring in from afar? In our recent survey, we asked Gen Z and Millennials in Western Europe what they’re interested in seeing/trying from other countries, and their answers reveal just where their preferences lie: 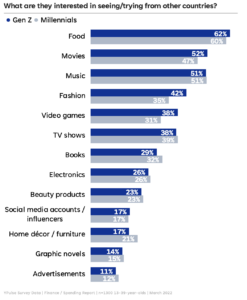 While food may be their top response, Gen Z and Millennials in Western Europe are hungry for global media and entertainment, too. After all, food from other cultures has been a mainstay in most Western countries for a while now, and young Europeans don’t have to work too hard to find their next global meal. But after food, movies, music, video games, and TV shows are among the top things they’re interested in seeing from other countries—and having access to this content is fast becoming their norm, thanks to streaming services and social media. Now, young Europeans say they want and are actively seeking out international content:

Nearly three-quarters of young Europeans tell YPulse they’re interested in entertainment that features other cultures/countries, and many are already seeking out this kind of media. In fact, these days, where content comes from and even what language it’s in is less important than its quality: the majority of young Europeans agree, “it doesn’t matter what country a TV show or movie is from, if it’s good I’ll watch it,” and even more say they like TV shows and movies from other countries.

Global movies and TV shows are trending among young Europeans

YPulse has seen this rising interest play out IRL for a while now. Now, nearly half of Netflix’s offering is foreign language content, and the streaming giant boasts content in over 60 languages. Meanwhile, 80% of the platform’s users say they use subtitles at least once a month and the past few years have seen some of the most popular movies and TV shows coming from around the world. The most prevalent example of this is Squid Game, the Netflix original South Korean drama that became the No. 1 most popular TV show on the platform a few weeks after premiering and held the number one spot globally for 29 consecutive days. When we asked young Europeans their favorite TV shows, Squid Game topped the list, along with Netflix’s other global hit, the Spanish show La Casa de Papel (Money Heist). Now, the majority of young Europeans tell us they regularly consume movies from other cultures—making it their most-consumed international content—and nearly half are regularly tuning in to global TV shows.

After international movies, young Europeans are the most interested in music from around the world—and they rank it the second-highest type of international content they’re regularly consuming. In fact, 81% say they enjoy music from other countries, and the majority disagree that a song’s lyrics have to be in the language they speak to enjoy it. K-pop, Korean pop music, is just one example of a global phenomenon that has taken over music charts, but reggaeton also ranks high among young Europeans—and young Spanish consumers in particular. Driving this, of course, is streaming services such as Spotify, which give young consumers everywhere the chance to discover artists from all over the world—and propel artists into the international spotlight. Puerto Rican rapper Bad Bunny, for instance, was the most-streamed artist on Spotify in both 2020 and 2021, and young Europeans’ favorite musicians hail from around the world.

While the vast majority of all young Europeans are playing video games, Gen Z (and Gen Z males especially) are playing the most—and they’re already spending more time gaming than watching TV shows and movies. In fact, 62% of Gen Z say video games are more entertaining than TV and movies—so it makes sense that nearly two in five are interested in games from other countries. Already, most of this gen’s favorite video games are from outside of Europe, giving brands even more reason to make video games their next marketing move.