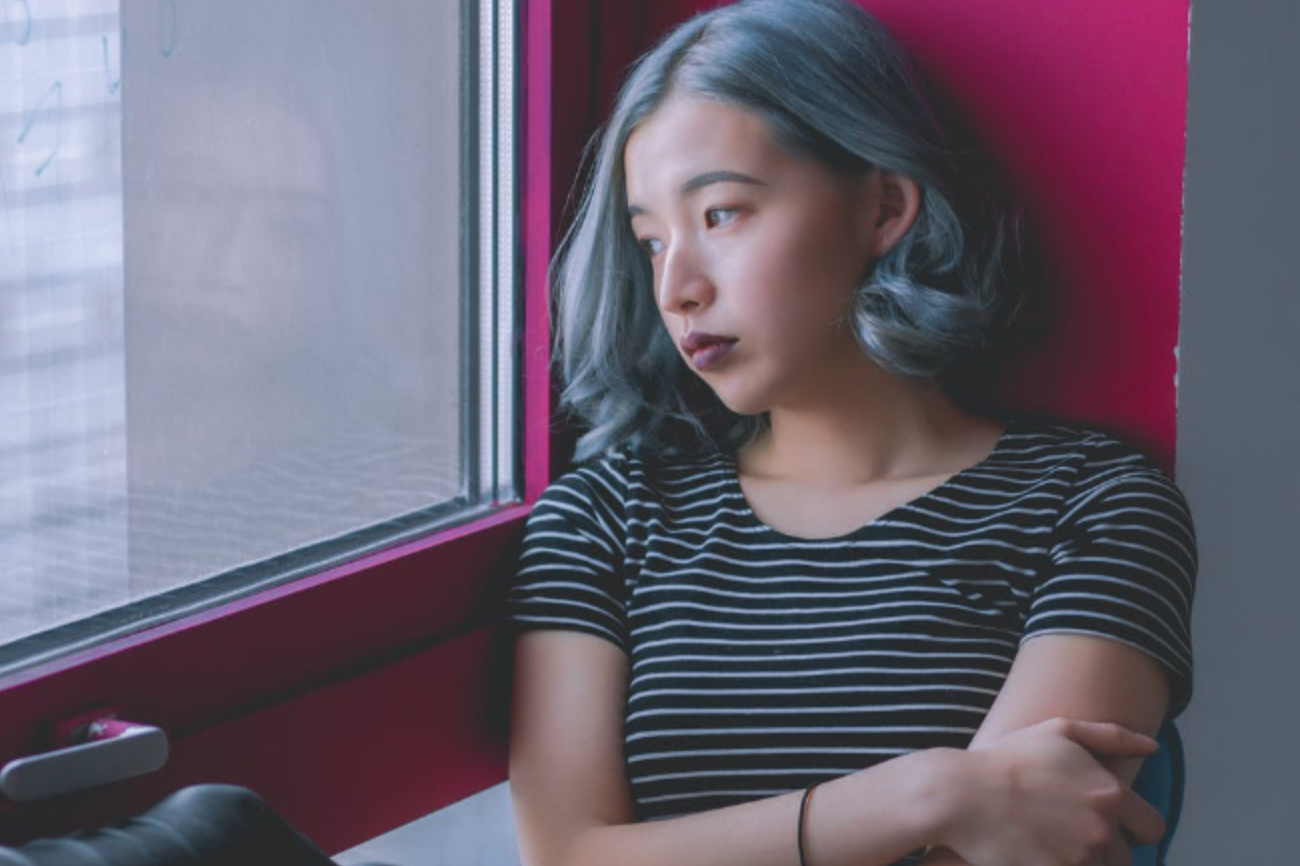 What are the biggest problems young people are facing in 2022?

Every year, YPulse asks Gen Z and Millennials what they think the biggest problem their generations are facing right now to get a better sense of their concerns, struggles, and what brands should know they are most concerned about. In 2019, climate change took the top spot for the first time, showing how environmental issues are seriously impacting them. In 2020 and 2021, racism and discrimination and COVID-19 topped the list during two years dominated by the pandemic, political upheaval, and a growing movement around racial injustice.

But our 2022 local / global citizenship behavioral report asked young people again, “What do you think is the biggest problem your generation faces right now?” and found two newer concerns are now at the top of their rankings:

Inflation is the top problem Gen Z and Millennials feel their generations face right now
For the first time since we’ve asked them this question, inflation has taken the top spot for the biggest problem Gen Z and Millennials believe their generations face, surpassing racism and COVID-19. We have told you how the pandemic has wreaked havoc on many young people’s finances, and their financial woes haven’t gone away as inflation costs rise. The Bureau of Labor Statistics just reported that inflation accelerated further in May, with prices rising 8.6% from a year ago—the highest since 1981…which means it is the highest it has ever been in young consumers’ lifetime. The Conversation reported that inflation would hit lower income households the hardest given that they spend higher proportions of their budgets on food, housing, and energy costs—and lower incomes “are more common among younger age groups, who on average earn less than their older colleagues.” Breaking it down by demographics, inflation is also impacting single parents and disportionately hitting Black communities. We told you what Gen Z and Millennials’ top financial goals are—and of course, while many of them want to save money and increase their income, inflation is making it more difficult than ever to be able to. While “economic issues” was 6th in the ranking last year, it’s clear that the state of inflation and rising prices is seen as a crisis to these generations, who have already struggled through more than one financial crisis at young ages.

Technology / over-dependence / addiction ranked second as the top problem among young people
Tech and social media have always been major parts of young people’s lives, but lockdowns and the pandemic made them even more dependent on their devices, and clearly many believe that it’s a problem for them. YPulse data has shown that these generations are self-aware about their addiction to tech, and how it’s impacting their mental health: Our recent mobile/app behavior research shows that 67% say they’re addicted to their phones, and 67% say they wish they spend less time in front of screens. According to an ExpressVPN study, half of 16-24-year-olds are envious of people without a social media presence while 51% are concerned about social media addiction. The same report found that 80% of 16-24-year-olds report their happiness, self-esteem, self-image, anxiety, loneliness, and depression have all been impacted by social media, and YPulse research found that social media has especially had a major impact on young females’ mental health and well-being. Of course, social media, which is intrinsically linked to their use of devices, is also on the ranking. While it’s common for older generations to blame social media and technology for young generations’ issues and anxieties, it’s perhaps less frequently discussed that young people themselves see their technology use as a problem as well. Many respondents indicated that they would be in favor of more regulation around social media and big tech, and  limitations to the ages at which people could have their own phones.

The pandemic / COVID-19 and racism remain top concerns
While inflation and addiction to technology ranked as their top two biggest problems, the pandemic / COVID-19 and racism are still massive concerns for Gen Z and Millennials. Despite the fact that many young people are forging a new normal during the pandemic, their worries about COVID still remain. YPulse’s recent mental health research found that over half of Gen Z and Millennials say the pandemic has negatively impacted their mental health—and all the lockdowns and isolation from the last few years clearly is still affecting them in one way or another, especially as new variants emerge and the death toll continues to rise. Meanwhile, racism is still a top worry for these gens as well. While the Black Lives Matter protests from summer 2020 forced the country to reckon with its systemic issues, and for brands to reassess their diversity and inclusion initiatives, racism is still prevalent in the U.S. We told you that racism is a top social cause that young people are passionate about right now as well as a top one they want brands to support—but unfortunately many of them feel like racism has gotten worse in the U.S. And according to The Center for the Study of Hate and Extremism (CSUSB), Black Americans remained the most targeted group across most cities in the U.S., while anti-Asian hate crime increased by 339% in 2021 compared to the year before, with New York City, San Francisco, Los Angeles, and other cities surpassing their record numbers in 2020. This has led to Black students staging walkouts to protest racism and bullying at their schools. Young AAPI students have also been taking the initiative to combat racism and bullying at their schools by organizing events with nonprofit organizations like Stop AAPI Hate and Act to Change.

Gen Z is more likely to say that the over-dependence / addiction of technology, and social media are their biggest problem
When we broke down the differences between the two gens, we found that the top problems they feel they face are much different from each other:

While there is some similarities between their top responses, Gen Z was most likely to say that tech addiction is the biggest problem their generation faces, followed by social media. We told you that Gen Z has grown up on smartphones, with YPulse’s recent tech / device usage behavioral report finding, on average, Gen Z got their first smartphone at age 12 (around 7th grade) compared to Millennials’ average of 17-years-old (around 12th grade), and that Gen Z is more likely than Millennials to say they can’t live without their smartphones. Our recent social media behavior report also found that Gen Z reports spending more social media each day than Millennials. So, it makes sense that Gen Z is feeling the effects of being on their tech devices all the time, and they’re more likely to view it as a major problem for their generation. In fact, more of them are getting fed up and forming movements to promote healthier usage and hold Big Tech accountable. Emma Lembke, a 19-year-old freshman from Washington University, started the LOG OFF movement in 2020 to create space for teens to talk about healthier usage of social media. Lembke initially created a blog for talking about the negative impacts social media had on her life, but found that her friends were facing the same problems. So far, the movement has engaged with thousands of teens across dozens of countries, with many worried about leaving their mental health up to the hands of Big Tech. Lembke also teamed up with Brown University student Aliza Kopans to form Tech(nically) Politics, another youth-led organization dedicated to pushing for regulation of Big Tech, and throwing their support behind the Kids Internet Design and Safety Act (KIDS Act) that was reintroduced last fall.

Meanwhile, inflation and the economy are the top concerns for Millennials
While inflation was in the top 10 ranking for Gen Z, it was the most common response among Millennials, followed by the economy. Millennials are more likely to be at a stage in their lives where they’re trying to maintain financial stability and reach certain milestones, like getting married or starting a family, and the older gen is more concerned about inflation costs. Of course, over a third of Millennials are currently parents themselves already, which means that they have more than themselves to support, making another financial crisis potentially more frightening. With the Great Recession marketing their entry into adulthood and student debt a continuing problem, for this generation it likely feels like they have little chance to build the wealth that previous generations did.