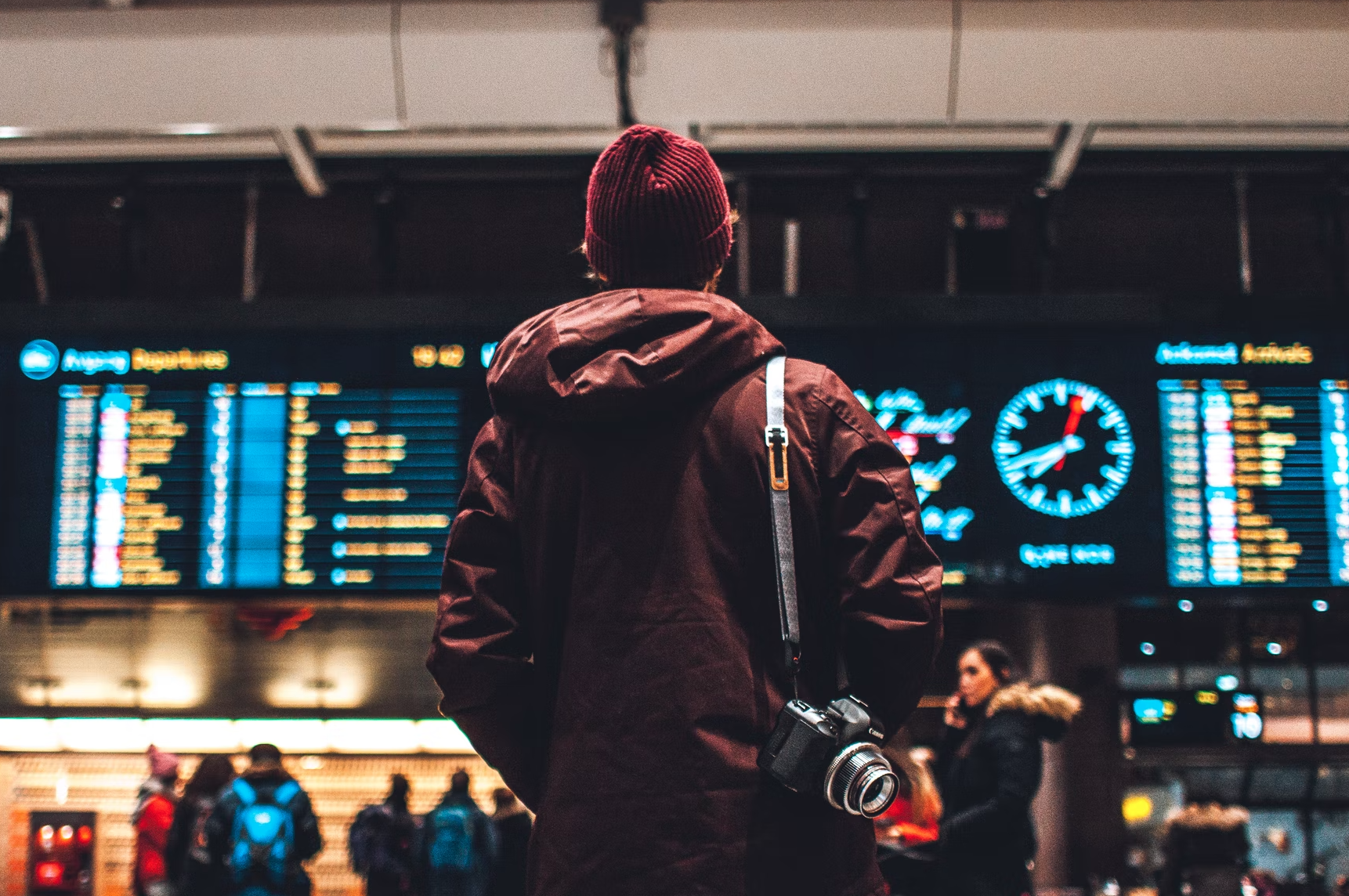 Two years into the pandemic, Gen Z and Millennials are starting to become more comfortable with going out and traveling. Their wanderlust desires never really went away. YPulse predicted last year that quarantines would fuel their pent-up wanderlust and lead to a travel boom. At the beginning of the year, when we asked young people about what their intentions were for 2022, being more adventurous was a top response. Travel was poised to be big this year and one travel expert told The Los Angeles Times that “people planning spring travel are like bears coming out of hibernation.” According to a Vacasa survey, the number of Americans who planned to travel during spring break went up from last year. Meanwhile, The American Express travel report found that 62% of respondents want to take two to four trips this year, with Millennials leading the wave. More young people are even jumping on TikTok to look for travel content, and hashtags like #TravelHacks, which has a whopping one billion views, is filled with travel tips. Next Vacay reported that searches for “flight hacks for cheap flights” and “travel hack flights” have been up 450% and 200%, respectively, over the last 12 months.

YPulse’s recent travel report found that 64% of 13-39-year-olds say travel is even more important to them now than it was before COVID, while 54% say they are interested in taking trips and traveling to different destinations. But as travel picks back up—where do they want to go? We asked them exactly that and while there were hundreds of destinations named, here are the top 20:

If They Could Take a Trip Anywhere in The World, Where Would They Go?
Among 13-39-year-olds

Gen Z and Millennials crave international travel as France tops the list
Looking at Gen Z and Millennials’ top rankings, it’s clear that while some domestic travel is evident, international travel is especially dominant on the list. In fact, our research found that nearly half of 13-39-year-olds are interested in exploring other countries, while American Express’ report found that Millennials want to go somewhere where they can immerse themselves in local culture—and want to take international trips. While Japan took the top spot last year, it moved down to the third spot, with France taking the number one spot this year—moving up from second place last year. When we asked respondents why they chose France as the destination, many of them told us they think it’s “beautiful” and were drawn to the “city of love” (a.k.a Paris). One 15-year-old male said: “I choose it because they have a huge tourist area and lots of cuisine like baguettes and red wine and honestly I think it would be fun to try all the food.” Meanwhile, respondents who chose Japan as their top destination, many cited the sites, food, and overall culture. One 22-year-old female respondent said: “I love the culture, the food, animation, anime, fashion. I absolutely love everything about Japan.” And the fact that Japan continues to be a top destination that young consumers say they want to visit can also be attributed to their interests in anime, which has been especially popular in recent years as brands add it to their marketing.

Hawaii is still a dream destination
Hawaii took the second place spot on the travel ranking. Many respondents who chose Hawaii as their top destination say they want to go somewhere tropical and somewhere where there are beaches. One 19-year-old male respondent said “I’ve always wanted to go to Hawaii because I [want to be] able to see the trees and coconuts even though there [are] volcanoes,” while an 18-year-old female respondent told us that “I have always wanted to go [to Hawaii] since I was little, and got the idea from one of my favourite movies Lilo and Stitch.” Looking at the rest of their rankings, other domestic spots like Florida and California made the top ten rankings, once again, suggesting that domestic travel is going to be popular. In fact, “the beach” even makes an appearance on our rankings, like it does every year, at the fifteenth spot proving that many young travelers just want to travel somewhere warmer. Coincidentally, some respondents who say they want to visit Florida or California say they want to go to Disney World or Disneyland, and “Disney” is a destination that appears lower down on the rankings at the sixteenth spot.

Overall, it seems like travel among Gen Z and Millennials is only going to take off especially as the summer months approach. And now that young people are beginning to be comfortable with traveling again, airlines have been finding ways to attract them, while the industry as a whole has been finding other ways to appeal to them, including incorporating Buy Now, Pay Later (BNPL) services to make travel more accessible.