The Top Platforms Kids Are Watching Weekly, According to Millennial Parents 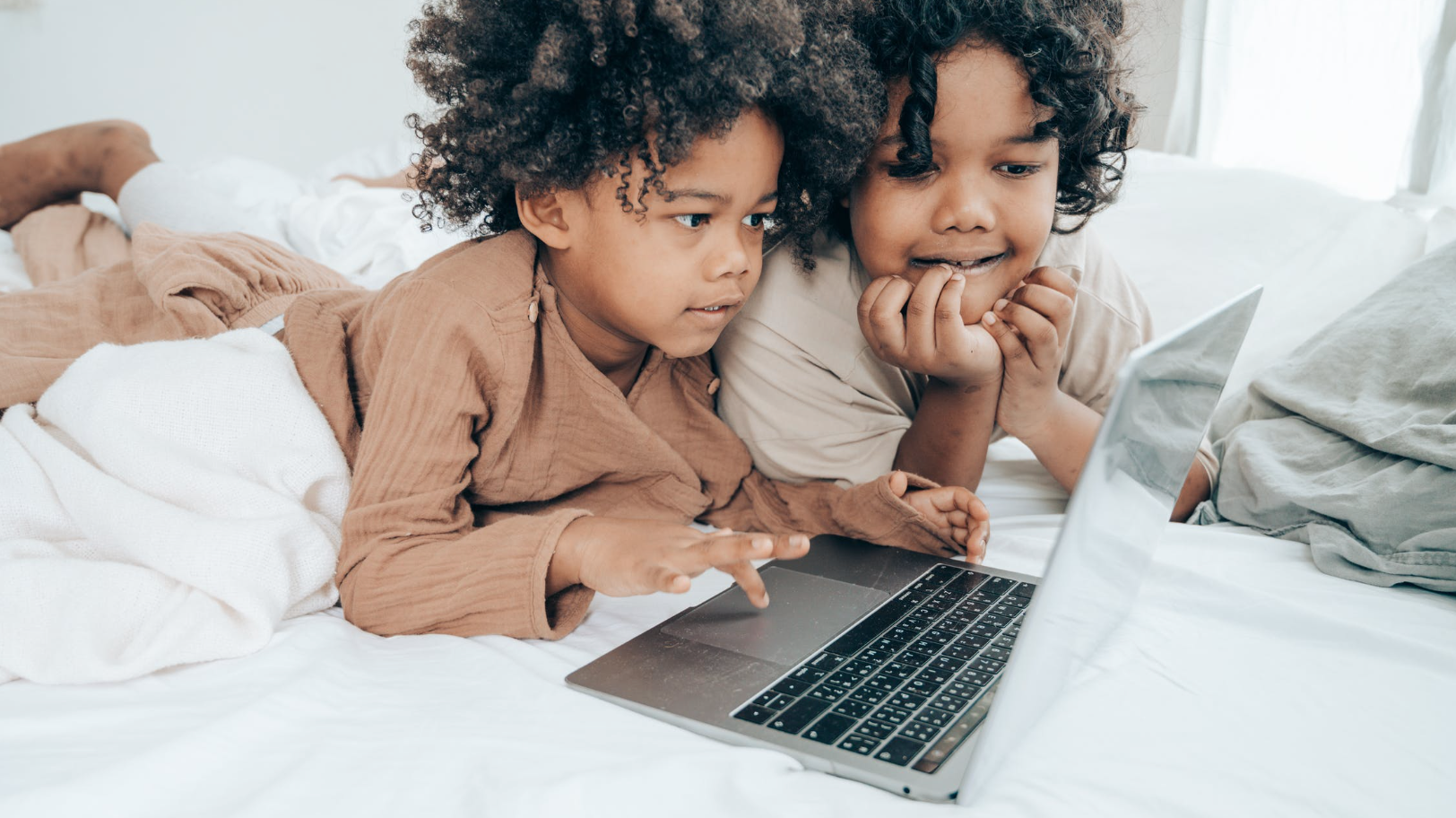 What platforms are kids watching video content on weekly?

For Millennial parents, screentime is both a worry, and a way to bond with their little ones. Though they are often guided about the amount of time their kids watch video content, YPulse’s recent media consumption report found that the majority of Millennial parents say watching TV together is a way they spend time with their kids. In fact, the last two years might have caused some parents to readjust their attitude about screens. According to a new report from WarnerMedia, one in two of parents no longer feel guilty about screen time, while 64% of parents agree: “Screen time is much more than a distraction; it can be a positive vehicle for growth.” Parents are also using the opportunity to co-view content with their kids and gift them with “entertainment heirlooms” (sharing their beloved TV shows and movies), with the majority saying it’s important for them to share the entertainment they love with their children.

Of course, reaching these families has become a major goal for most platforms. In recent years, streaming services have been ramping up their kids’ content and even prioritizing diverse and inclusive causes to reach viewing families. Millennials, the original cord-cutters, are raising their own kids on streaming services, who are racing to be their number one entertainment source. Our TV and entertainment research found that the majority of Millennial parents say their child watches more content on streaming services than cable.. But what are the top services Millennial parents are using to entertain their kids? We asked them what platforms their children watch weekly or more, and these are their top 10 responses:

Netflix is the top platform that kids are using to watch videos.
Streaming services certainly dominate the top ranking of what Millennial parents say they’re kids are watching, but Netflix is the winner by a fair margin, with 52% of Millennial parents saying their kids use it on a weekly basis, or more often. Despite the streaming service recently announcing a decline in subscribers, it’s still the top platform that families are using. It’s also one of the platforms that has been prioritizing diverse and inclusive content—and YPulse data shows that 57% of Millennial parents think Netflix offers entertainment that is diverse and inclusive.In recent years, they’ve also invested in shows like CoComelon, which has become a phenomenon for kids, showing that they’ve mastered taking popular kids’ content from other platforms and packaging it for mainstream family viewing.

But Disney+ isn’t far behind, taking the second spot.
Disney+ took the second spot, with 43% of Millennial parents saying their kids watch the service weekly or more—and of course, Disney has been a powerhouse when it comes to creating family-friendly content for decades. Despite only launching two years ago, the company’s streaming service has quickly been a favorite among families, thanks to their variety of content from their MCU and Star Wars series, and other TV and movie offerings. Given that Disney+ is a hotbed of content for kids and Millennials alike, it’s an opportunity for families to watch TV shows and movies together. We told you that the majority of Millennial parents tell YPulse that watching TV together is how they spend time with their kid, while the majority agree that there can never be enough kids content on streaming services.

But it’s not just streaming services: TikTok is a top platform where kids are watching video content.
The kids of Millennials are also growing up watching social media content:TikTok rounded out the top five of platforms that kids watch video content on weekly. Over a quarter of Millennial parents say their kids are watching it weekly. Of course, the app has become a major part of young people’s lives, especially Gen Z. But We also told you that social media has shaped Millennial parenting, and more young parents have been jumping on the app to share honest anecdotes about the ups and downs of parenting, so as more parents watch TikTok themselves we could see the number who allow their kids to watch it grow.s. Other social platforms like Facebook, Instagram, and Snapchat are on the top 10 list, proving that the next generation is being entertained by social media at incredibly young ages.

HBO / HBO Max rounds out the top 10 rankings.
HBO / HBO Max takes the 10th spot on the list. Recently, the streaming service announced that it added 3 million subscribers, reaching 76.8 million global subscribers by the end of March. While the platform has succeeded in reaching adults and teens with their variety of content, they’ve also been heavily investing in animated kids’ content—and we told you how they’ve been launching Sesame Street specials and spinoffs (including a late-night talk show with Elmo) and a variety of other shows for families. The tactics appear to be working, but with competition for family audiences tight, we could see other platforms coming for their spot.