Gen Z Isn’t Eating Up Food Media Like Millennials Have 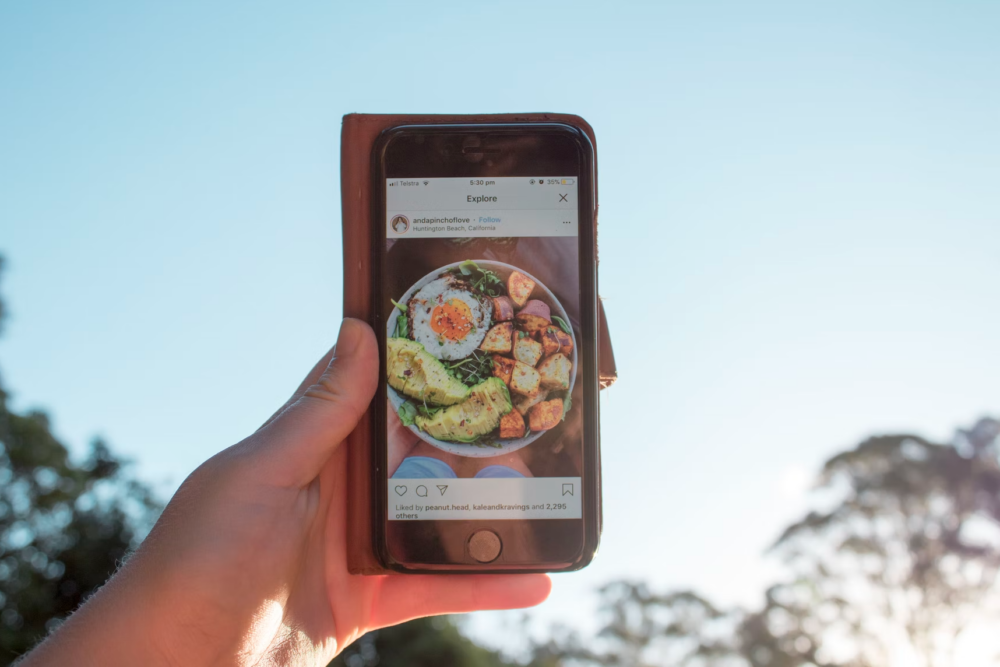 Does Gen Z feel the same about food and cooking as Millennials do?

Millennials have earned their reputation as a generation of foodies. For years they’ve fuelled food trends and created massive shifts in the industry with their shifting preferences. From a focus on healthy ingredients to a desire for Instagrammable dishes, they’ve turned food into Food Culture. At one point, 60% of Millennials told us that they would rather attend a food festival than a music festival. After all, this is a generation that became synonymous with a specific dish–avocado toast, of course.

And all the while they’ve amplified their love for food on social media, sharing shots of their plates, drinks, and the viral recipes they had to try. But while Millennials have been a generation of proud foodies, Gen Z hasn’t necessarily been following in their footsteps. YPulse’s recent cooking and diets report digs into Gen Z and Millennials’ eating habits, how they feel about cooking, and what brands need to know about the future of these young cooks. Our data shows that Gen Z’s isn’t consuming food media and participating in food culture quite as voraciously as Millennials: 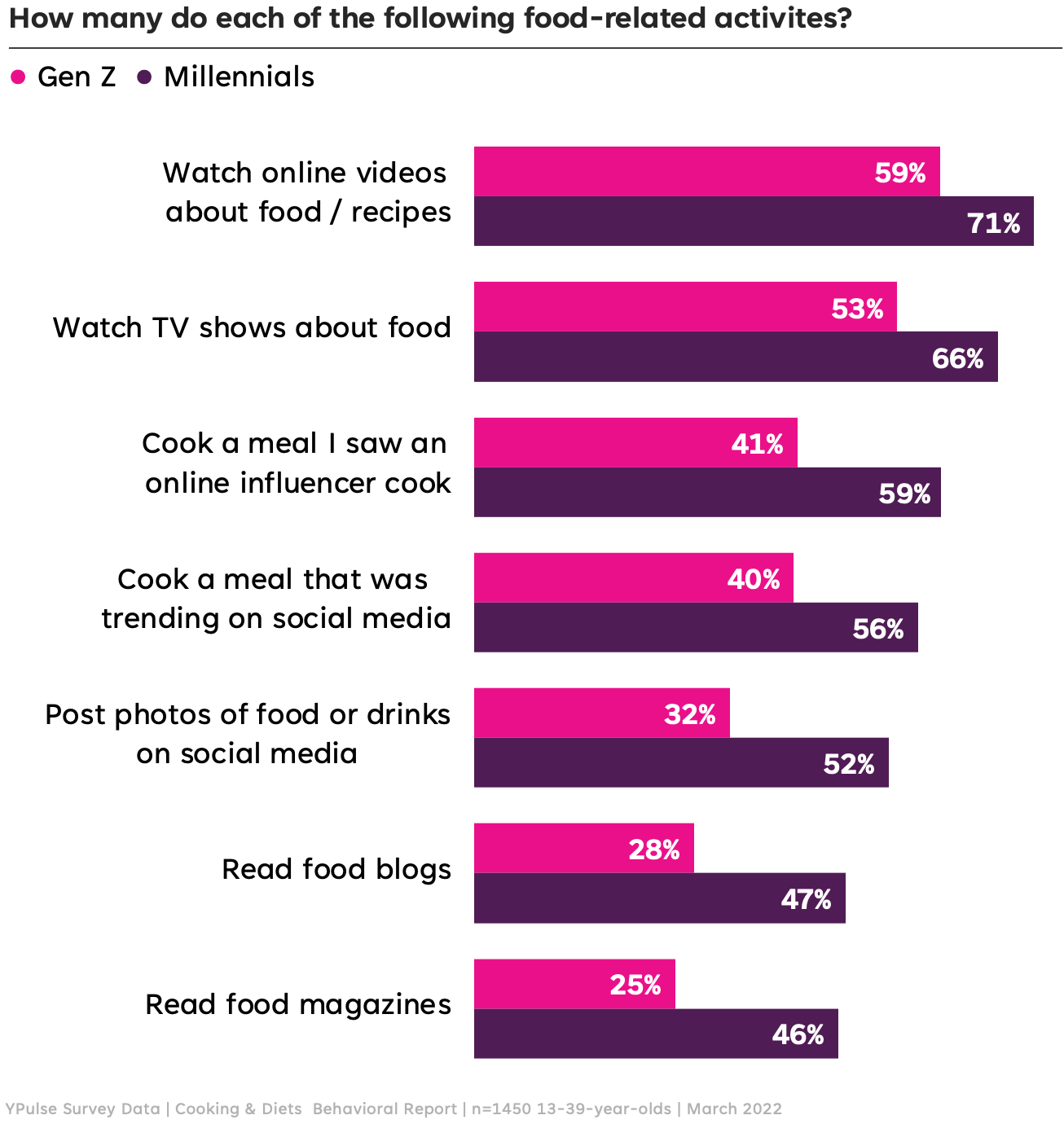 Gen Z is not sharing food content as much as Millennials

From posting food pics on social to trying our viral recipes, Gen Z is less likely than Millennials to be participating in social media-driven food culture. For years, Millennials have made food a major part of their personality and aesthetic, and sharing that food to their feeds has been a big part of their rep as foodies. (For better or worse.).  But even though we know that Gen Z is spending more time on social media and sharing more content with their friends, they’re less likely to be posting food content than Millennials. In fact, our New Content Creators trend report found that Millennials are much more likely than Gen Z to say they post food / cooking on their social media. It’s a clear indication that the younger gen is taking a different approach to food.

They’re also not watching food media as much

While over half of Gen Z is watching food content on social media and TV, they’re not as likely as Millennials to be doing so. And they’re much less likely to be reading food blogs and magazines. It’s a potential watch-out for food media that things might need to change to capture the next generation. But there’s another big difference between Gen Z and Millennials that could be contributing. Gen Z is not cooking as much as Millennials: 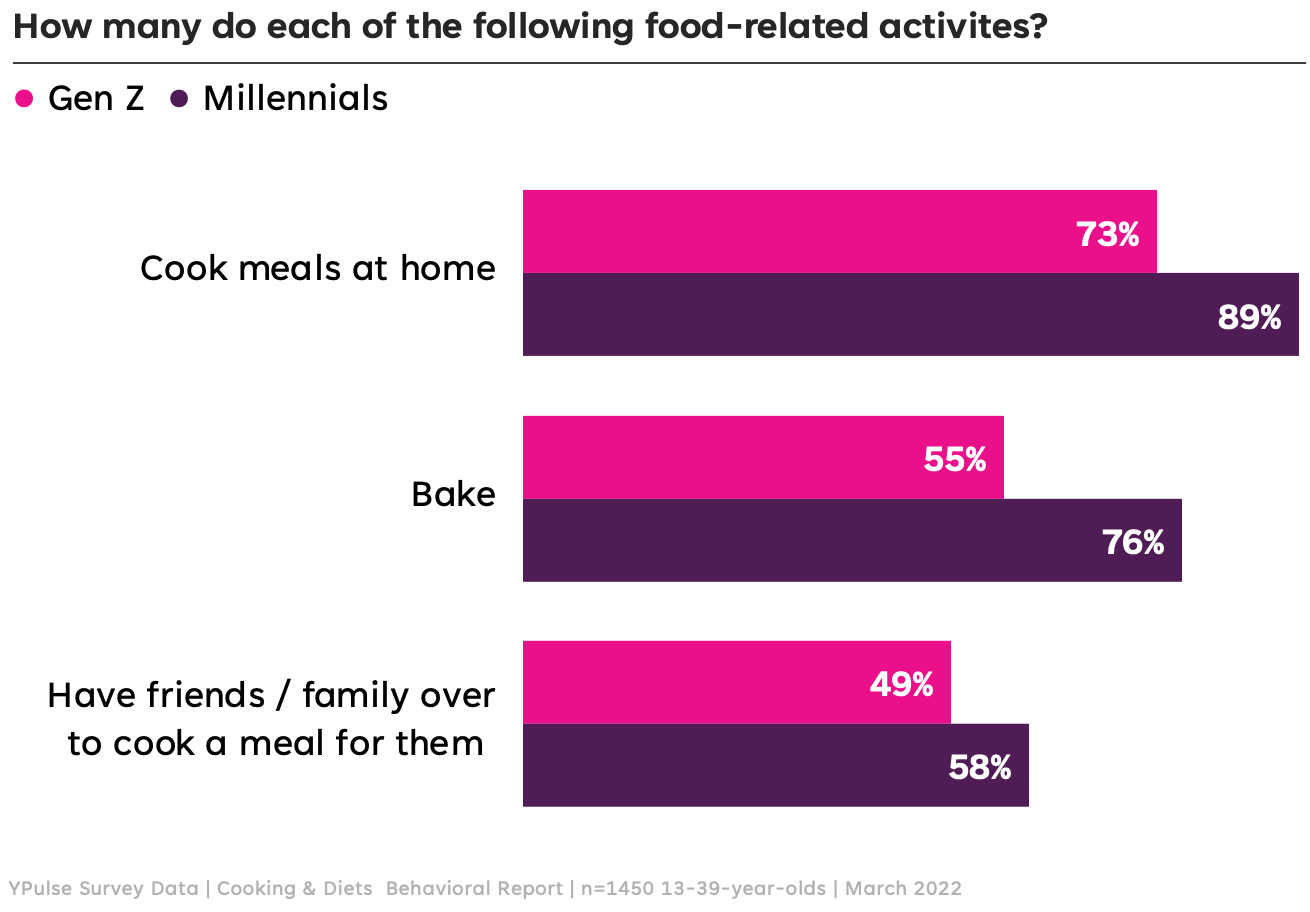 Gen Z is still aging into their cooking years, but they’re starting to cooking more
Currently, Gen Z is not cooking at home, baking, or cooking for friends and family as much as Millennials–which would naturally impact their interest in food media and content. But it should be noted that while Millennials are more likely to participate in the above food-related activities than Gen Z, the younger gen still has an interest: Our behavioral data found that the majority are  interested in learning more about cooking. They’re also at a stage in life where they’re not necessarily able to afford to cook as much as Millennials, and are still aging into their independent cooking years. But they are taking on more cooking: Our research shows that the number of Gen Z who say they are a good cook went up from 59% in 2019 to 70% this year. In fact, the majority of Gen Z are already cooking at home, and over half are contributing to their households’ food prep and cooking. YPulse’s Comfort in the Kitchen trend report previously looked at how COVID unleashed a culinary interest among young people, bringing more Gen Z and Millennials to the kitchen than before. And in 2021, Gen Z in the U.S. began cooking more since COVID said that they plan to cook more meals at home even post-pandemic.

As time goes on, and Gen Z ages up, they will inevitably take on more cooking. But whether or not they do cook more in the future, it’s still uncertain whether Gen Z will also adopt the same enthusiasm toward consuming food content on social media and beyond. It’s very possible that the younger gen will continue to have a different approach to food altogether, and not be as enamored with food media and foodie culture. 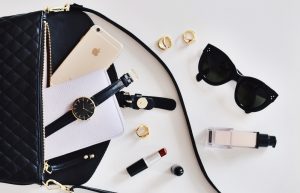 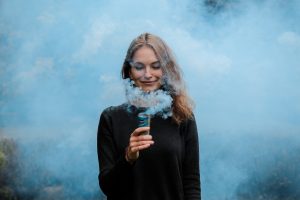 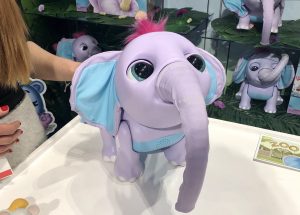