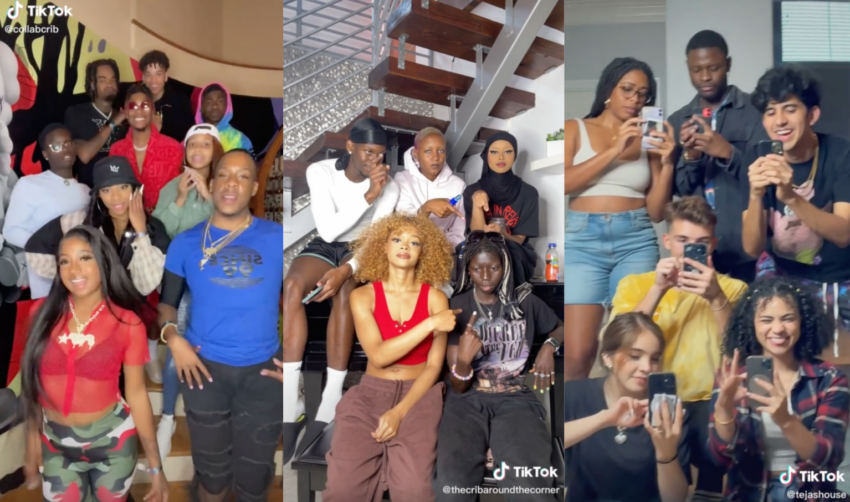 A slate of BIPOC influencer houses have emerged in recent years. Here are five of them…

From Hype House to FaZe Clan, we’ve told you about some of the most popular content creator collectives that young social media users are following. As a refresher: these are groups of creators and influencers who live and work together in mansions where they make and promote videos 24/7 and help create and fuel some of the biggest trends on social media across platforms like TikTok, Instagram, and YouTube.

But in recent years, more diverse creator houses have been emerging to put the spotlight on BIPOC young influencers, many of which still see inequity in the industry. YPulse’s celebrities and influencers research found that nearly half of BIPOC young consumers follow online celebrities / creators on social media, while over half say they would like to be an online celebrity. And according to MSL and The Influencer League’s recent “Time to Face the Influencer Pay Gap” report, the pay gap between BIPOC and White influencers is 29%, while the margin is widened to 35% between Black and White influencers. According to researchers, the influencer marketing industry can become “more equitable” through bridging the pay gap with initiatives like sponsorships and education, boosting pay transparency, and advocating for creators of color to help restructure marketing. BIPOC influencers have also faced a lack of accreditation when it comes to creating new dances and trends on the apps like TikTok, and we told you how many of them have been protesting in their own ways—and working with brands like Logitech to get their content copyrighted. Recently, some brands and influencer marketing agencies have created influencer houses with creators of color as a way to support them and the demographics that follow them. These are five that have launched in the last two years: 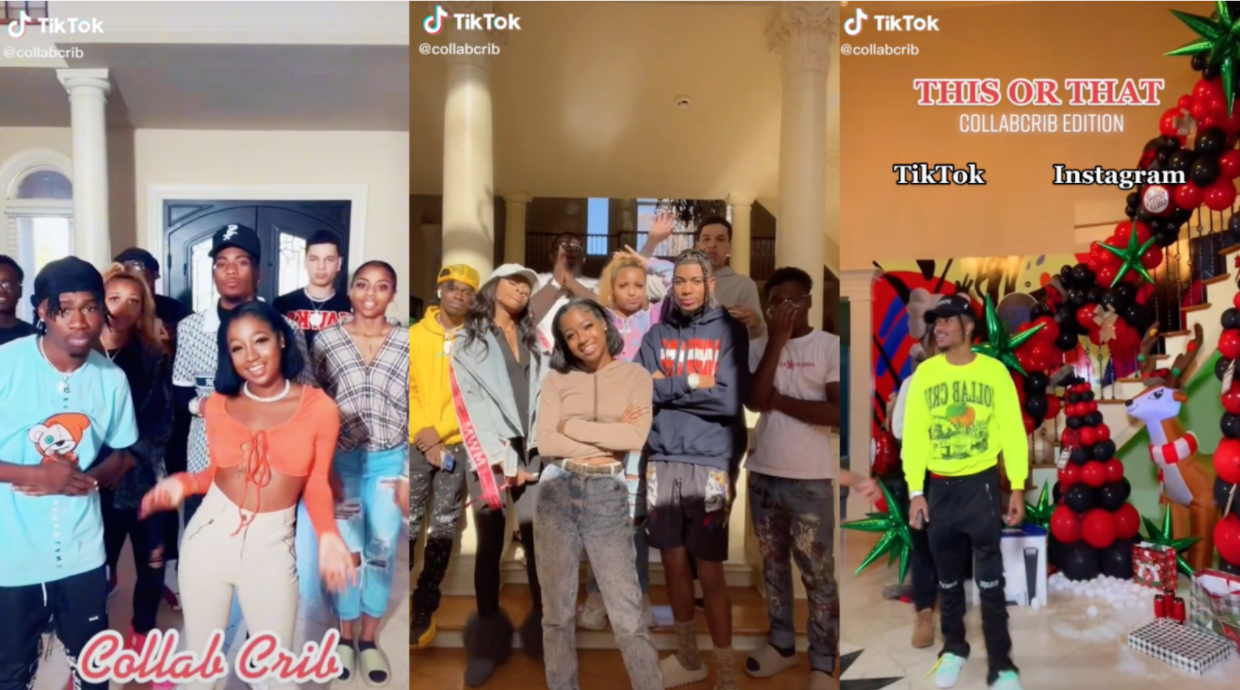 Collab Crib
After being passed over by brands and management companies in the past, Black influencers from Atlanta have been “working to shift the paradigm.” The city has been home to “many power brokers in music, fashion, and the arts”—and it’s where rapper and singer Lil Nas X and Renegade dance creator Jalaiah Harmon are from. In 2020, Atlanta-based Young Guns Entertainment CEO Keith Dorsey launched two Black Gen Z creator houses, Collab Crib and Valid Crib, to make Atlanta not only the capital of Georgia, but the “new influencer capital” in the U.S. Members of the Collab Crib live together in an 8,500-square-foot mansion and produce content to post on YouTube, Instagram, and TikTok, where they have over 600K followers. Their videos feature everything from funny scenarios to popular challenges and trends. The collective is composed of Kaelyn Kastle, Theo Wisseh, Noah, Khamyra Sykes, Tray Bills, Kaychelle Dabney, and Neil. They have also had their fair share of brand partnerships. They’re part of Triller’s Assembly of Black Creators, which has worked with brands like Walmart and NYX Cosmetics. They even launched their own candles to support mental health organizations close to them. Last year, they were also the focus of FX and Hulu’s The New York Times Presents: Who Gets to Be an Influencer? which explored their rise to fame and how their drive to achieve social media stardom. 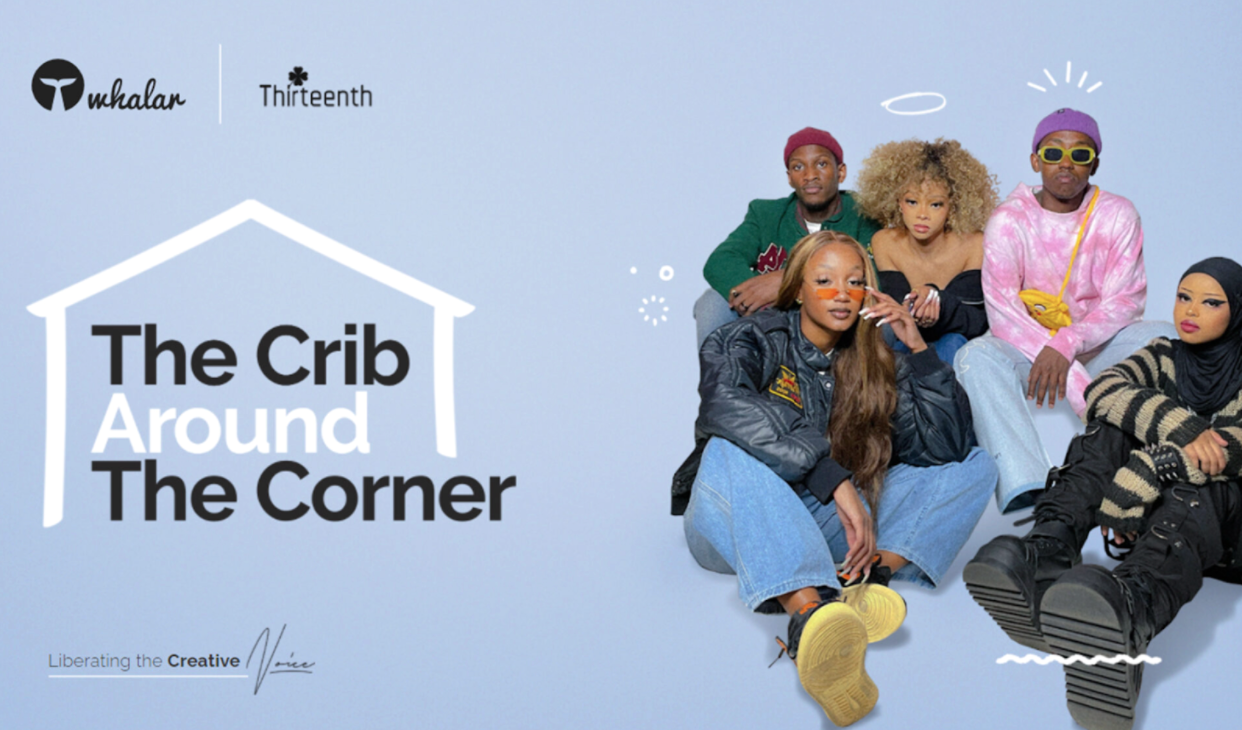 The Crib Around The Corner
Organized and managed by influencer marketing companies Whalar and Thirteenth, LA-based The Crib Around The Corner launched last year on TikTok, and its members include influencers Dare Ajibare, Dan Muthama, Layla Qasim, Stacy Thiru, and Challan Trishann—all of whom have millions of followers. Many of their videos feature its members participating in challenges or showing their talents. The month after they launched, AT&T TV signed a deal with them to become its official overall brand partner. Meanwhile, its female members signed a collective deal with MAC Cosmetics. According to Whaler’s CMO, AT&T TV has given the creators the flexibility to do as they please with their content: “It’s unheard of to see a Fortune 10 company not only sponsoring a house of all Black content creators, but then letting them do what they do best, without a dry brand brief and a lot of client edits back and forth.” 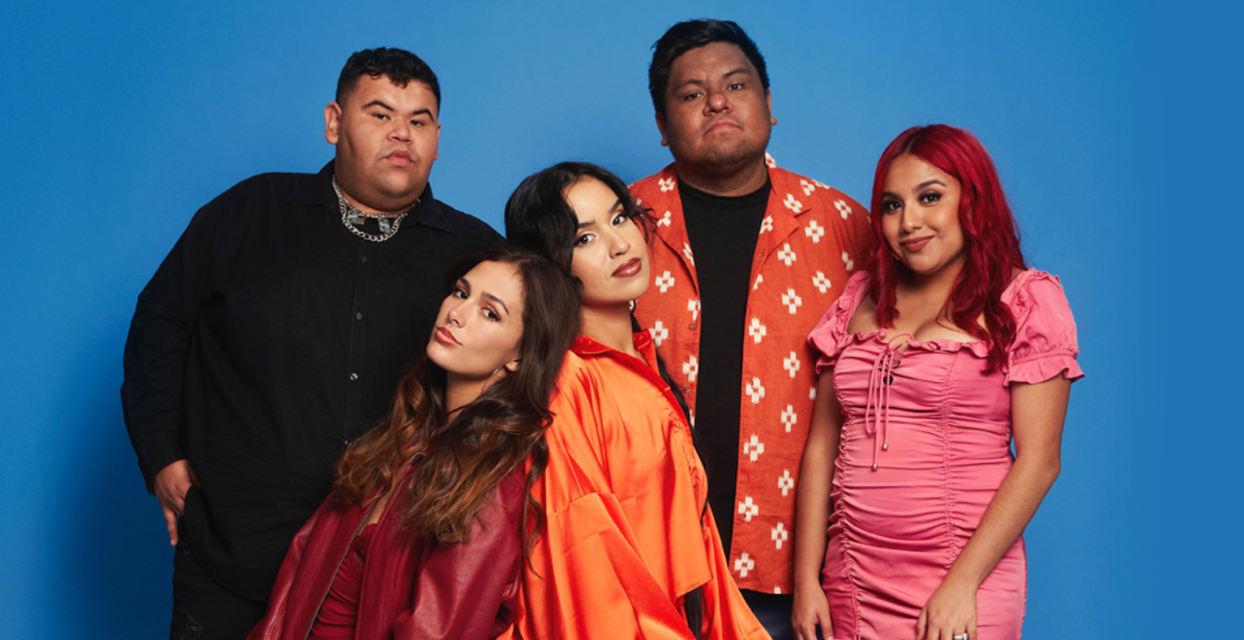 DirecTV’s Familia Fuego
While DirectTV previously also sponsored Crib Around The Corner, they worked with influencer marketing agency Whalar last fall to create their own influencer house: Familia Fuego, a Latinx content house made up of five creators including Leo González, Alexia del Valle, Monica Villa, Isabella Ferregur, and Jesus Zapien. The brand says they started the house to not only tap into a new group of diverse consumers, but to uplift creators that could potentially star in their shows. According to Whalar, the main goal is to “build brand love” for DirecTV among the next generation of on-screen talent. So far, Familia Fuego has 126K followers on TikTok and they’ve relied on “organic attention” instead of paid promotions. They’ve created their own Jersey Shore spoof called “Fuego Shore” and collaborated with celebrities like George Lopez, Eugenio Derbez, and recently caught the attention of Eva Longoria, who asked them to help promote her new tequila brand, Casa Del Sol. But while the house has been creating funny spoofs and working with celebs, they try to balance it with content that both the Latinx and larger TikTok community can genuinely enjoy. 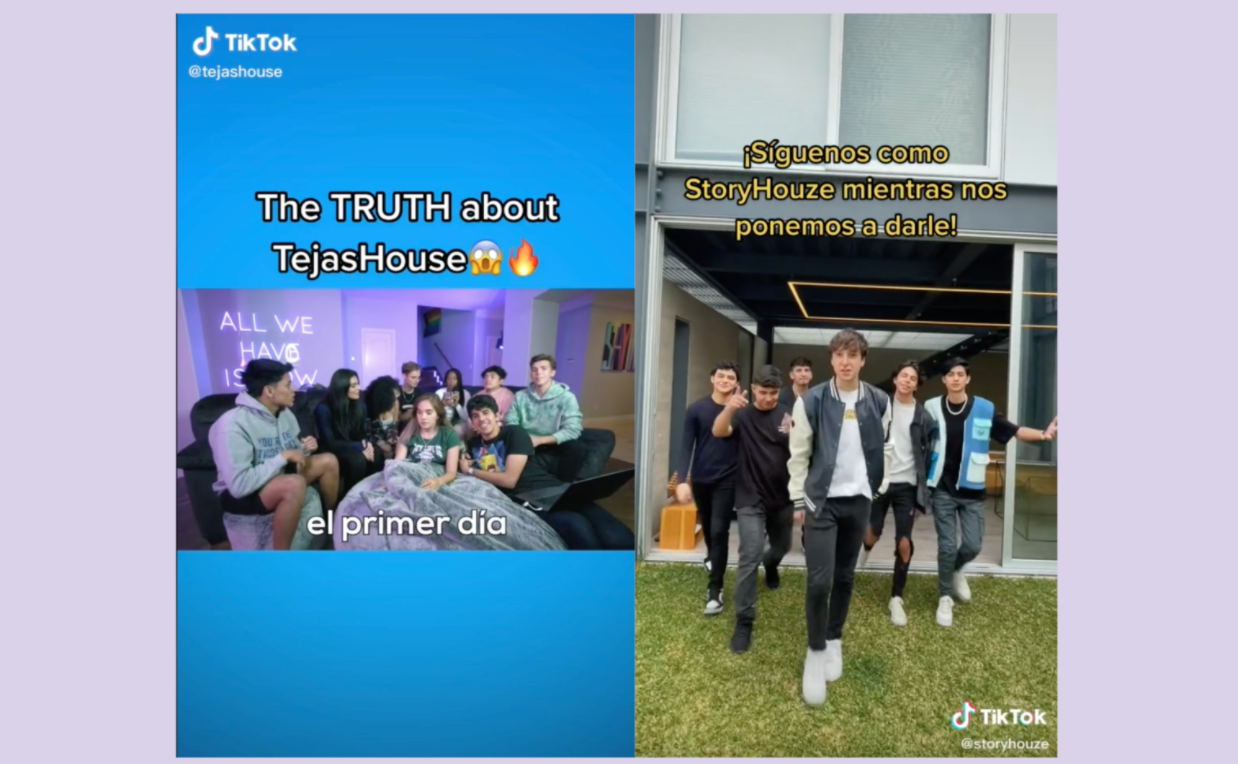 Gilbert Sosa’s TejasHouse & StoryHouze
When Instagram influencer Gilbert Sosa formed TejasHouse and StoryHouze, he wanted to create creator collectives that bring together people from different backgrounds and audiences to amplify their stories to the public. TejasHouse is based in Houston and includes influencers Meliza Vasquez, Dayanara Uriostegui, and Secily, while Story Houze is based in Mexico City and features influencers Abelardo Campuzano, Abelardo Bobadilla, Alan Sandoval, Basilio Cerdan, Mack Failing and Santiago Sevilla. While creators from content houses typically have to prove to brands that they “have something special” in order to secure deals and sponsorships, members of TejasHouse are on a mission to dismantle the stereotype that Latino communities are monolithic, and are focusing on content that highlights the different aspects of their culture. According to Sosa, “We’re doing everything with intention and purpose for something bigger than ourselves. We believe that [by] being authentic in wanting to pay it forward, we’ll be able to attract the type of people that will want to join the movement and promote philanthropy as we plan to do it.”