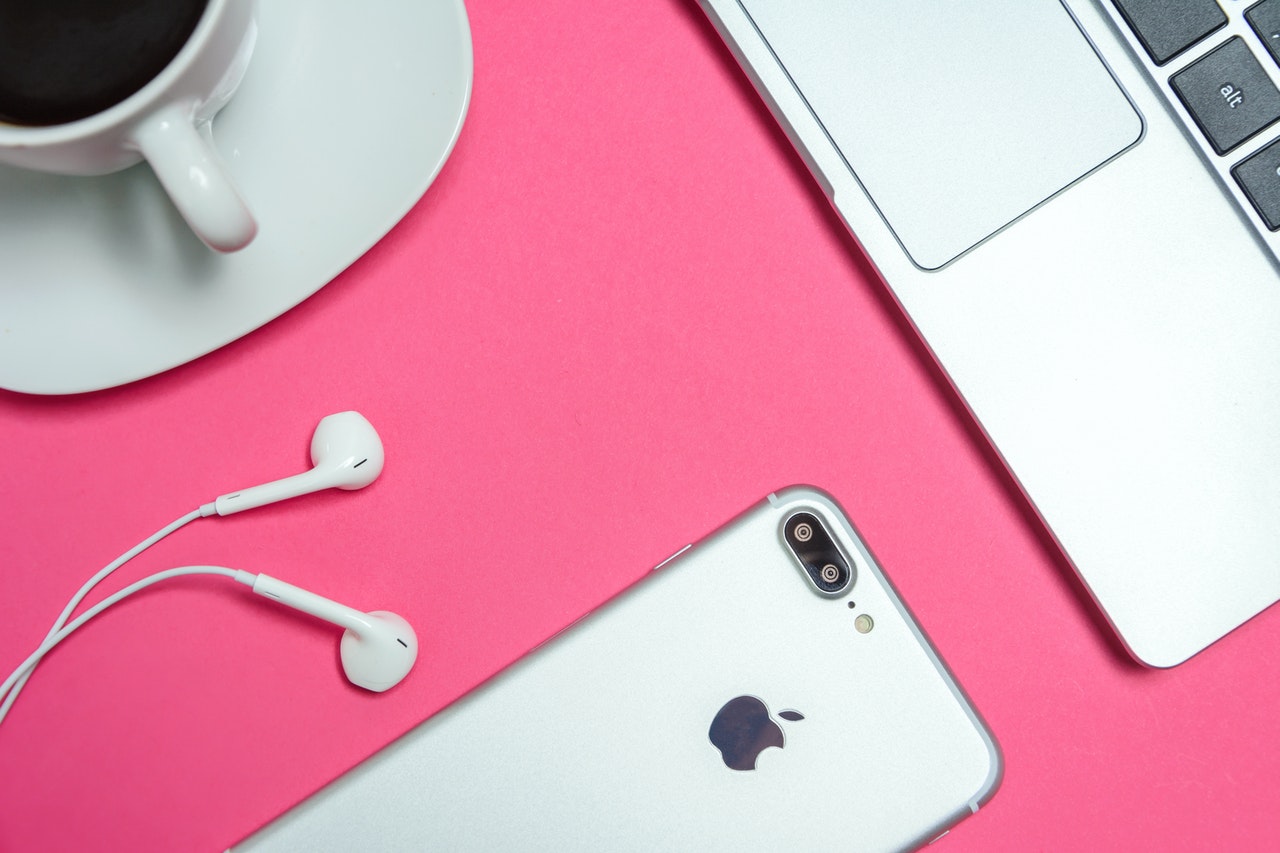 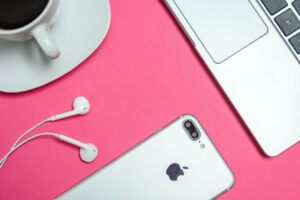 Tech devices are central to young Europeans’ daily lives. But which tech brands are their favorites?

Tech has been an integral part of young consumers’ lives for some time now, but devices became even more essential during the pandemic as their entertainment value skyrocketed and screen time soared. At the start of lockdowns, entertainment-focused device sales boomed across Western Europe, with sales of media sticks and boxes rising 50% by April 2020, TV sales up 31%, and gaming devices up between 108% and 259% across the region. Now, even as life starts to return to normal, young Europeans are still spending a huge amount of time on their devices—and that’s unlikely to change any time soon. YPulse’s recent WE tech/device usage report found that the majority of 13-39-year-olds in Western Europe are using their favorite devices daily, from smartphones to smart TVs to smart speakers and beyond. What’s more, nearly three-quarters say they plan on buying a new tech device this year, with smartphones and smartwatches being the top two they plan to purchase.

Unsurprisingly, Apple tops the list of favorite tech brands by a huge margin—nearly twice as many list Apple as their favorite compared to the second brand on the list, Samsung. Though the majority of young Europeans with smartphones have an android rather than iPhone, Apple is still—and long has been—a favored brand among young consumers, and most recently young Europeans have been especially impressed with (and coveting) the iPhone 13, which could lead to record-breaking sales for the brand in Europe. Young Europeans also consider Apple one of the coolest brands, a top luxury brand they want to own (despite it not technically being a luxury brand), and has one of the highest YPulse+ scores, highlighting just how high theis brand ranks among Gen Z and Millennials.

Second on the list likely doesn’t come as much of a surprise either. Samsung has been a favorite among Gen Z and Millennials in North America for a while now, and it’s also second on their list of favorite tech brands, also after Apple. But more than just creating devices that they love, Samsung has found a variety of ways to capture young consumers’ attention with brand partnerships and innovative marketing. Most recently, the brand created a virtual influencer to debut its new phone during a live shopping event. To introduce the Samsung Galaxy S22 phone, Samsung created a virtual live shopping event featuring TikTok creator Liam Kalev and co-host Zero, a CGI-created influencer who is described as “a fully virtual being who lives in his bunker inside of the Nexus universe.” Zero was created to co-host the live video shopping experience to tap into the growing popularity of digital worlds and virtual influencers, while pioneering how these virtual influencers can be used “to explore the future of metacommerce.” And last year, Samsung Galaxy partnered with Gen Z’s beloved resale platform Depop to appeal to the generation’s side hustle mentality for selling their clothes and accessories online. The What to Flex campaign was promoted on Depop’s “Explore” page, showing the unique value that Samsung Galaxy devices can offer Gen Z fashionistas interested in resale marketplaces—as well as Samsung’s advantage in capturing content for social media.

Further down the list, we have some other tech classics, including Sony, Google, and Microsoft, all of which have been popular with young North American consumers for a while now. But high on young Europeans’ list are a few brands that many North American consumers may not have even heard of, including Xiaomi and Huawei. Chinese-based smart device producer Xiaomi may be the the world’s third-largest phone manufacturer, but its smartphones are not sold in the U.S. Last year, however, it overtook Samsung as the top smartphone seller in Europe, and young Europeans now consider it one of their favorite tech brands, largely due to its lower pricepoint. As a 29-year-old male in Italy said, “It offers excellent, cutting-edge products at prices that are highly accessible to all.” In fact, Huawei’s massive growth in Western Europe has started to overshadow young Europeans’ fifth-favorite tech brand, Huawei, another Chinese phone manufacturer. While Huawei was once the second-biggest smartphone maker in the world, in 2019 it lost access to Android and Google services in Western Europe, causing the brand to begin vacating the region. But young Europeans still consider it a cutting-edge brand, leading to its high rank on their favorite tech brand list.

At number 13, young Europeans list Tesla, another brand that has inspired young consumers with its innovation for a while now—not to mention its founder. Elon Musk is a celebrity among Gen Z and Millennials and is often trending on social media, in no small part due to his marriage to Gen Z-favorite musician Grimes. In the U.S., young consumers say Musk defines their generation, and Tesla cars are aspirational to young Europeans, who list it as a top luxury brand they say they’d like to own. Close on Tesla’s heels is Nintendo, another brand that only became more popular among young consumers during the pandemic when gaming became nearly universal among Gen Z and Millennials. YPulse’s WE TV/entertainment report found that many young Europeans plan to continue playing video games as much or more after the pandemic, and our device report found that 10% of young consumers plan on buying a new gaming console this year. As the devices young Europeans favor most continue to be central to their lives, the brands that produce them will continue to stay relevant, too.