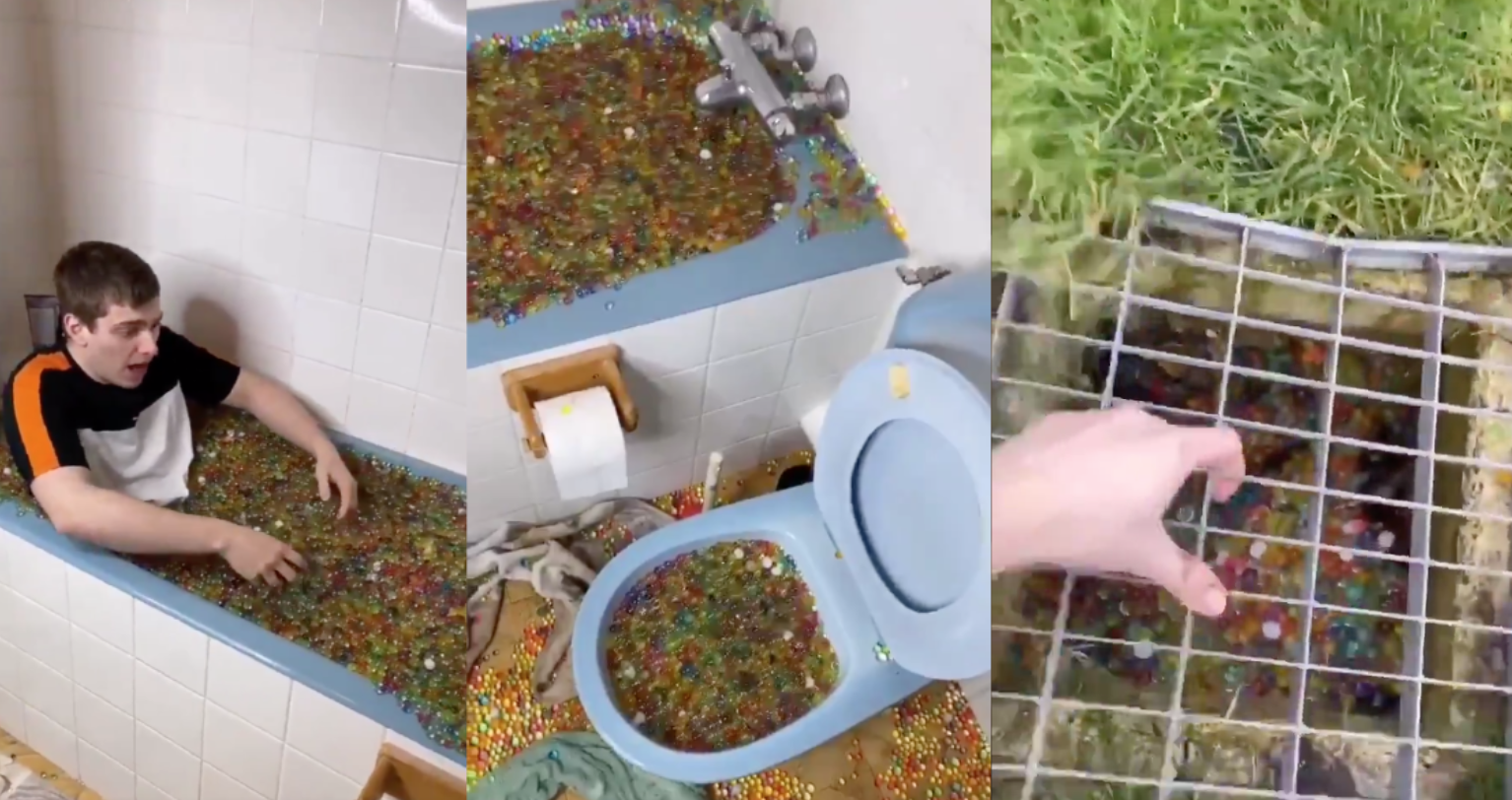 A YouTuber filled his bathtub with Orbeez and 17 million people couldn’t stop watching, sales surged for The Honey Pot after a Target ad triggered online trolls, Lizzo pushes back against TikTok when they removed her bikini videos, and everyone can’t stop talking about Netflix’s Love is Blind—plus more stories and youth news you shouldn’t miss this week… 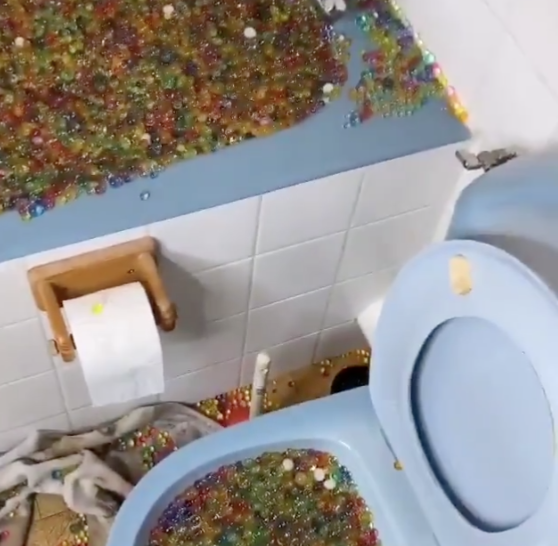 A YouTuber Filled His Tub Full of Orbeez & It Backfired

A French YouTuber filled his bathtub with Orbeez—and well, the results were unexpected. If you’ve never heard the word Orbeez, they’re tiny, multicolored polymer beads that expand in water. So they’re basically mini-sized water balloons, and kids are obsessed with them. On Twitter, @yuqheis started a thread that showed the saga of a tub full of the little orbs. After the YouTuber filled it full of Orbeez, he had had no idea how to get them out so he pulled the plug, overflowing both his toilet and sink. From there, it just escalates. After trying to use a Hoover to vacuum them up, it catches on fire. Pouring salt down the sink looked like it was working—until sewage started to pour into the room. Finally, he discovered that the Orbeez blocked his neighborhood’s entire water system and the Town Hall sent him a letter saying the cops are searching for who was responsible. The Twitter video showing the beginning of the drama received 17 million views, and the thread has 885K likes and 250K retweets. 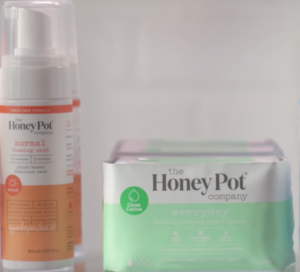 When Target released an ad last month to celebrate and praise The Honey Pot for being a Black woman-owned feminine hygiene products company, a swarm of online trolls posted negative reviews on Trustpilot, calling the brand “racist” because it aims to empower young Black girls. One reads: “Black girls are empowered using this product… I guess whites [sic] girls aren’t. I’ll be letting Target know about this racist company.” Some of the reviews included racial slurs. However, the company’s founder Beatrice Dixon told BuzzFeed News that after the commercial launched sales jumped by 20% to 30%—and after the flood of negative reviews started popping up on Monday, sales surged by 40% to 50%. Target responded to the controversy saying they were aware of “the negative comments, which aren’t in line with the overwhelmingly positive feedback we’ve received from guests who love and have been inspired by Bea’s story.” 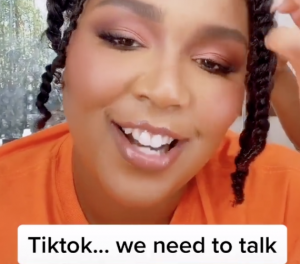 In a TikTok video that garnered 2.1 million likes, the artist accused the short-form video app for body shaming. In it, she wrote: “TikTok keeps taking down my videos with me in my bathing suits. But allows other videos with girls in bathing suits. I wonder why? Tiktok… we need to talk.” Later, the video was put back up. A TikTok spokesperson told Teen Vogue that the singer’s videos were not taken down due to her body type: “We love Lizzo and her music has been a driver of so many trends within the TikTok community. We love how she uses the app to express herself and share her experience.” Regardless of the reason the content was removed in the first place, today’s young consumers are a body positive generation, and they aren’t afraid to call out companies and brands for not being inclusive. 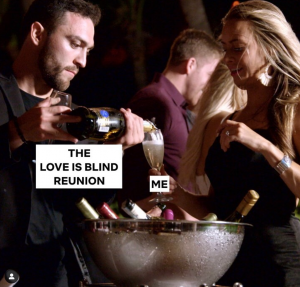 Everyone Can’t Stop Talking About Love is Blind

On Thursday, Netflix aired the reunion episode for its much-talked-about reality show Love is Blind, a series about singles trying to find a match and fall in love without seeing the other person face-to-face. Of course, fan reactions were strong when the couples who were featured throughout the series came together for one night. Ahead of the reunion, viewers and celebs like Miley Cyrus and Chrissy Teigen could not get enough of the series, and it seemed to be the only thing anyone could talk about. It’s such a big deal that it even got the Saturday Night Live, treatment with a parody of the show that has been viewed over a million times. The series’ popularity is a prime example of the surge in interest of reality shows, which cable networks and streaming services have been investing more in. 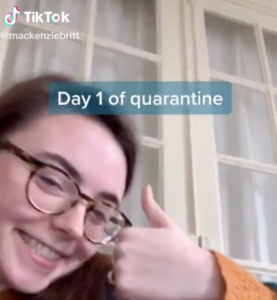 Amid the Coronavirus outbreak, TikTokers are sharing what they do in isolation using the hashtag #quarantine.

After BTS had to cancel their Asia tour dates, fans donated over $300,000 in refunds to Coronavirus relief efforts.

#AhiChallenge is the latest viral dance to take over TikTok.

After revealing that Disney+ thought the Lizzie McGuire reboot wasn’t “family-friendly” enough, Hilary Duff is asking for Hulu to pick it up.

Billy Porter will be playing a genderless fairy godmother in the upcoming Cinderella remake.

Virtual influencer Miquela and her human boyfriend have have broken up.