4 Predictions That Millennials Are on A Financial Upswing 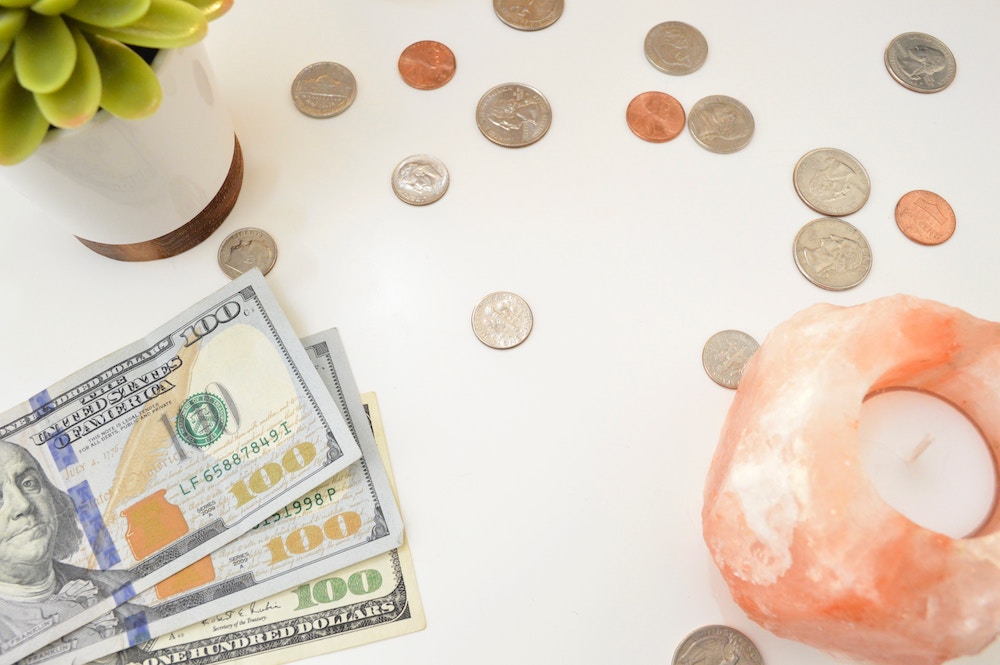 Experts are saying that Millennial spending is ramping up, predicting that they could save the U.S. from a recession, and end up the richest generation…

Millennials’ finances are usually discussed in purely gloom and doom terms. And for good reason. It’s true that student debt has grown to double the size of the U.S. housing market, delaying homeownership for the generation. Student debt is one of Gen Z and Millennials’ top financial concerns, and could even sway their votes in the upcoming election, according to YPulse research. Then there was the recent data making the rounds for showing, as The Washington Post put it, “The staggering [M]illennial wealth deficit, in one chart.” It isn’t pretty.

But that’s not the only financial story to tell about Millennials. At the same time, the generation has significant spending power—an estimated $2.5 trillion annually by YPulse’s latest calculations. Their buying preferences also have the power to make or break industries (hello seltzer, goodbye napkins)—and they’re outspending older consumers in many areas. This holiday alone, Millennials are likely to spend more than all other generations. A Discovery survey found that 35% of 23-38-year-olds plan to spend more this season than last year, more than Boomers, Xers, and Gen Z. While they’ve certainly been stressed about finances for some time, they’re also aging up, finding more financial stability, and, yes, taking on some of those long-delayed milestones. Lately, we’ve been hearing plenty of positive news about Millennials’ economic future to balance out the negative, with several financial experts name dropping the generation as a group to watch closely. Here are all of the recent predictions that Millennial spending could be on an upswing: 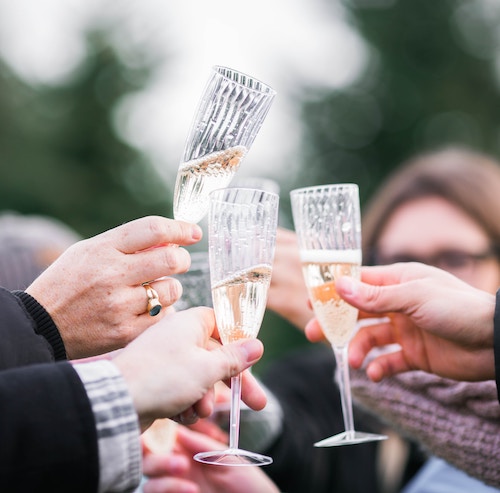 Some believe Millennial spending will shift soon, as they begin buying more big ticket items. The CEO of Smead Capital Management, tells CNBC that the generation will trigger an economic “changeover point” as they shift their spending and buy houses and cars instead of “Apple devices, craft beer and Chipotle burritos.” Millennials were projected to outnumber Boomers as the largest living generation this year, and it’s true that their spending power is huge—and though YPulse data shows that many could continue to delay those big ticket milestones, they remain top goals that the generation is working towards. 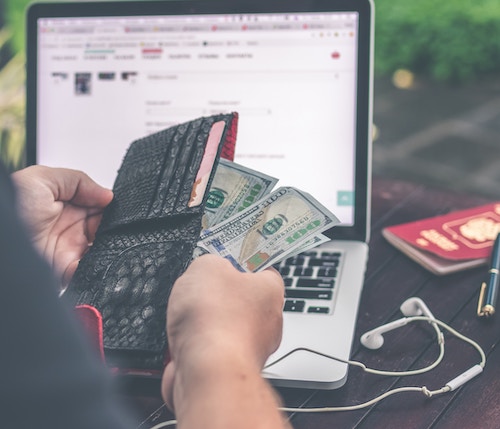 They could be keeping the U.S. out of a recession.

Millennials could be playing an essential part in keeping the U.S. out of a recession. Canaccord Genuity’s chief strategist Tony Dwyer thinks the demographic’s vigorous spending is what’s keeping the economy afloat. With the peak birth year of the generation (1990) soon turning 30, a significant number have become established in the workforce and are on the brink of setting up their own households. He also reports that while Millennials are riddled with debt, they’re still comfortable enough to spend, thanks in part to low unemployment rates. Thanks, Millennials! 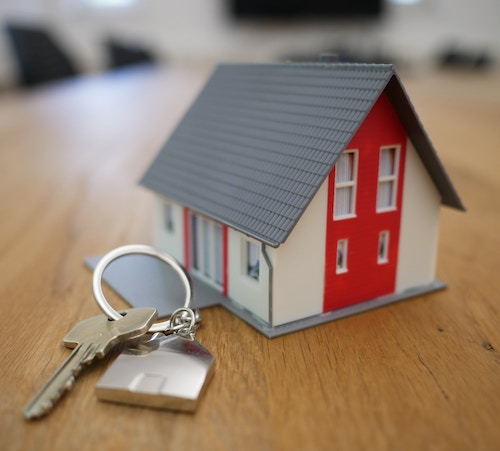 Their home buying is “just beginning.”

Buying a home may be a top financial worry by young consumers, but in 2018 Millennials were the largest group of home buyers at 37%, according to the National Association of Realtors’ 2019 Home Buyers and Sellers. Some are saying this indicates the generation’s “delay in … homebuying is over,” according to The Washington Post. The Toll Brothers’ earnings report shows that 2019 was the year more young buyers invested in a house, and 20% of closings had one buyer under 35-years-old. Millennial home buyers are looking for good neighborhoods, reasonable commutes, and overall “instant HGTV-approved living.” 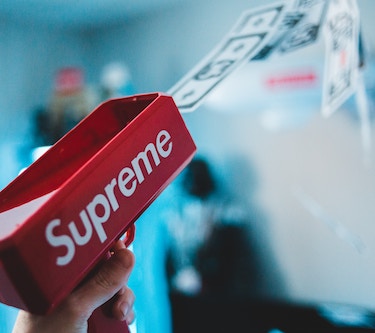 They could end up the richest generation in American history (when they inherit Boomers’ wealth).

They might be strapped for cash now, but Millennials could be the richest generation in American history when they inherit Baby Boomers’ wealth. A study by Coldwell Banker Global Luxury reports that Millennials will hold five times as much wealth and inherit over $68 trillion from Baby Boomer parents by 2030, “one of the greatest wealth transfers in the modern times.” Currently, there are 618,000 Millennial millionaires, according to WealthEngine, but this number is set to increase as inheritance and trusts are passed down.