The ugly sweater that got Walmart in trouble is an Amazon bestseller, Netflix ruled brand Twitter this week, TikTok’s most viral content of 2019, and the rest of the biggest stories you should see…

Ugly holiday sweaters have become a major industry—thanks to young consumers’ love of holiday kitsch, themed celebrations, and festive brand merch. (A quarter of young consumers planned to attend a holiday ugly sweater party this year, according to YPulse’s research.) But this week, ugly Christmas sweaters got Walmart into a pretty ugly mess. Where do we begin…Twitter user @HurrbaSousJohn shared images and the description of a Walmart  sweater portraying Santa and some lines of cocaine with the phrase “Let It Snow.” (That post has 1.9K retweets and 5K likes.) It didn’t take long for the story to spread, and Walmart swiftly pulled the sweater (which was being sold by a third party on Walmart Marketplace) and apologized. But the story didn’t end there! Columbia (the country) is now threatening to sue the brand, thanks to that product description, which included the line “Santa really likes to savor the moment when he gets his hands on some quality, grade A, Colombian snow.” (Eesh.) But that’s not all! While some might have been offended, most just wanted to buy the sweater: it’s now a best seller on Amazon.

Netflix might have new competition in the streaming wars, but this week, they were the clear winners of Brand Twitter. The brand went viral not once but twice thanks to their social posts. First, they jumped onto a popular meme with a marketing twist, “innocently” asking “what’s something you can say during sex but also when you manage a brand twitter account?” The question was uniquely applicable to those running brands’ social media, and those brands did not hesitate to respond. The thread blew up, with everyone from Pepsi to Kettle Chips to Hot Pockets giving their own cheeky (ok, dirty) responses. The original tweet now has 109.6K retweets and 433K likes—and Fast Company called the incident “peak Brand Twitter.” But Netflix wasn’t done. On Tuesday, they started trending again, this time for a tweet that looked like it was an accident—a mirror selfie of a shirtless guy with the message, “hey babe! new job is good but I miss u a lot u miss me???” But it was no mistake, the tweet was a promotion for the platform’s upcoming reality show The Circle. 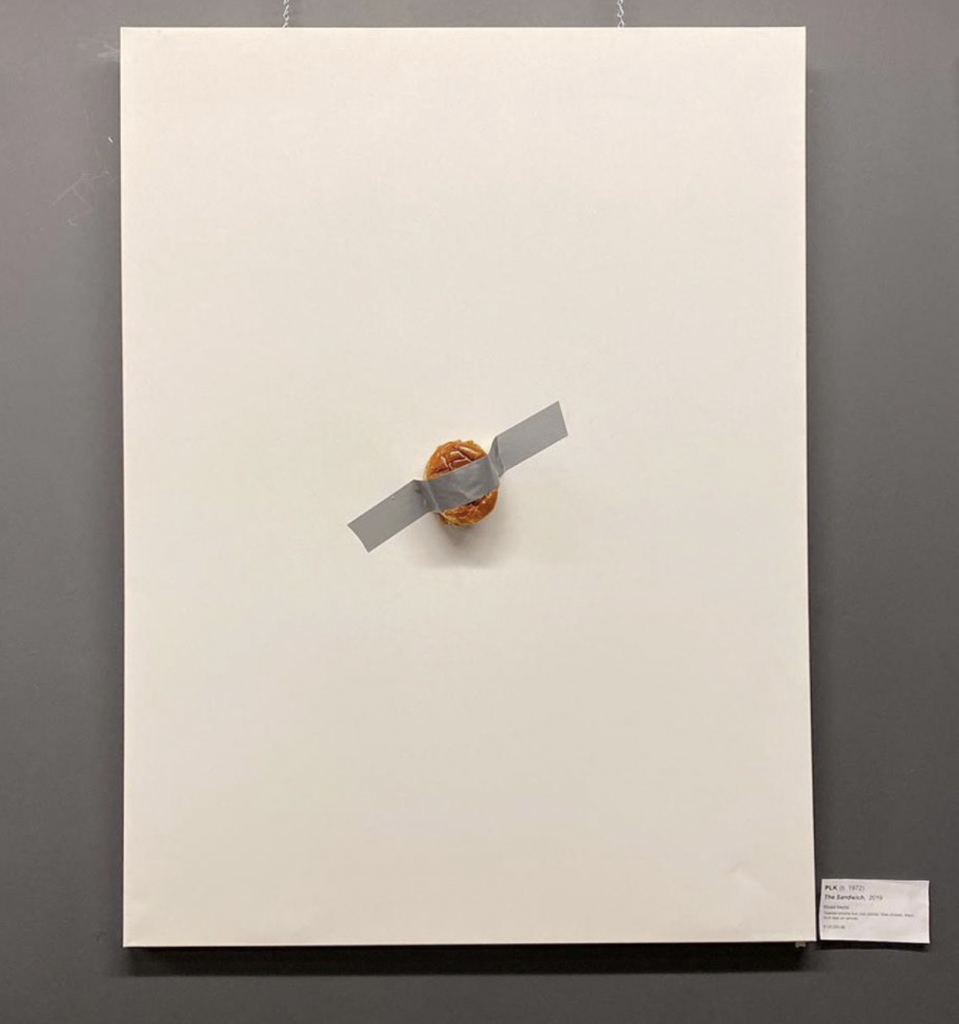 Netflix’s double entendre thread wasn’t the only brand party happening on social this week. Headlines about the $120,000 duct-taped banana that sold at Art Basel were everywhere—and the story lent itself perfectly to brand appropriation. Social media was soon filled with brand spoofs of the “art”—basically everyone’s products, from Absolut vodka bottles to Burger King french fries, duct-taped to a blank wall. Popeyes, of course, took the opportunity to put their now infamous chicken sandwich in the spotlight once more—with more than just a tweet. The brand actually duct taped a sandwich to a blank canvas and put it up for sale at San Paul Gallery Urban Art for $120,003.99. (But don’t worry if someone bites and actually buys the piece, they’ll be donating the money.)

TikTok’s Top 100 Is a Glimpse Into Gen Z Culture

Need a “quick” catch up on what Gen Z culture in 2019 looked like? TikTok is here to the rescue. The platform released a Top 100 list, revealing the top viral videos, memes, artists, creators, celebrities, dance trends, creative effects, animals, beauty and style clips, and sports moments on the app this year. The list is a compilation of some of the most viral social moments and people, including Kombucha Girl, #POV, VSCO girls, Lil Nas X (of “Old Town Road” fame). The post calls 2019 “the year of TikTok”—which is honestly a pretty accurate assessment of the past 12 months, when TikTok content and creators took over the internet. 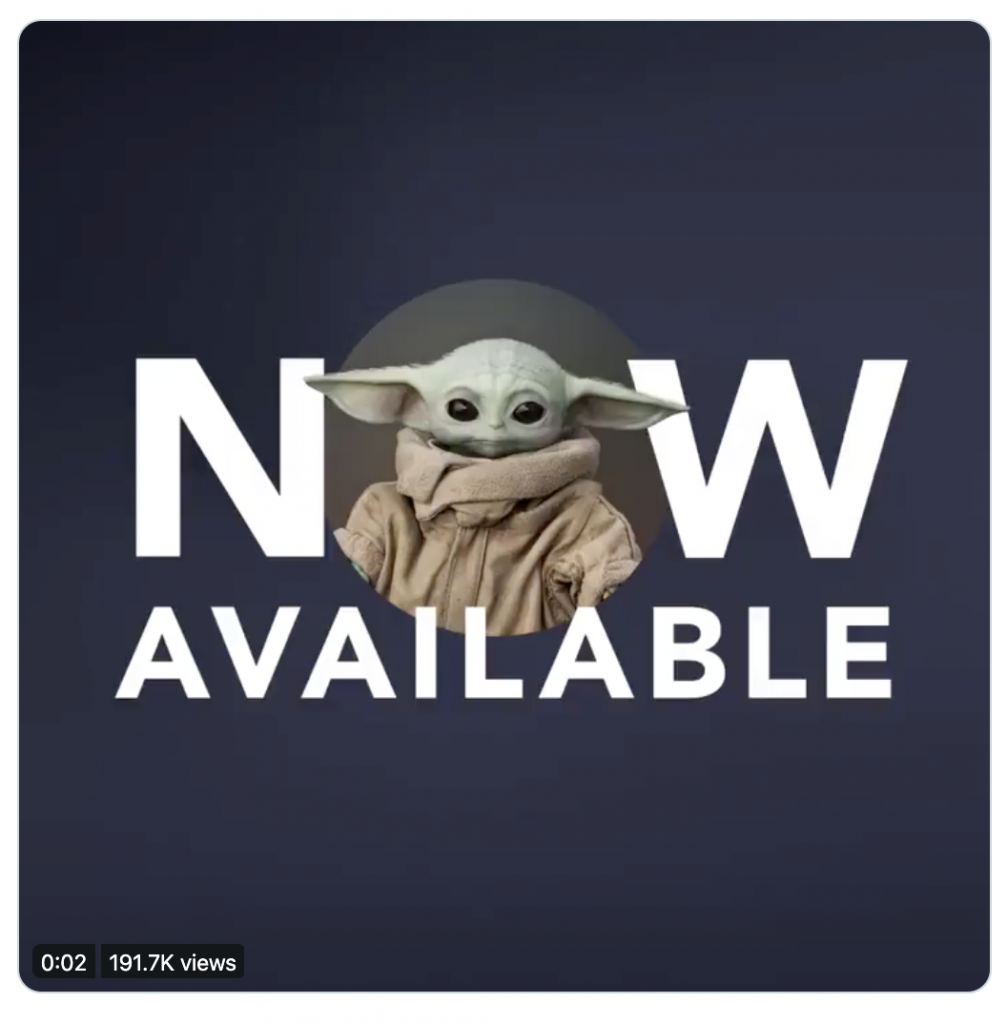 (and news that Hasbro lost out on millions in merch)

Fans are begging for a Percy Jackson revival

Fans have lots of memes about Harry Styles’ new album