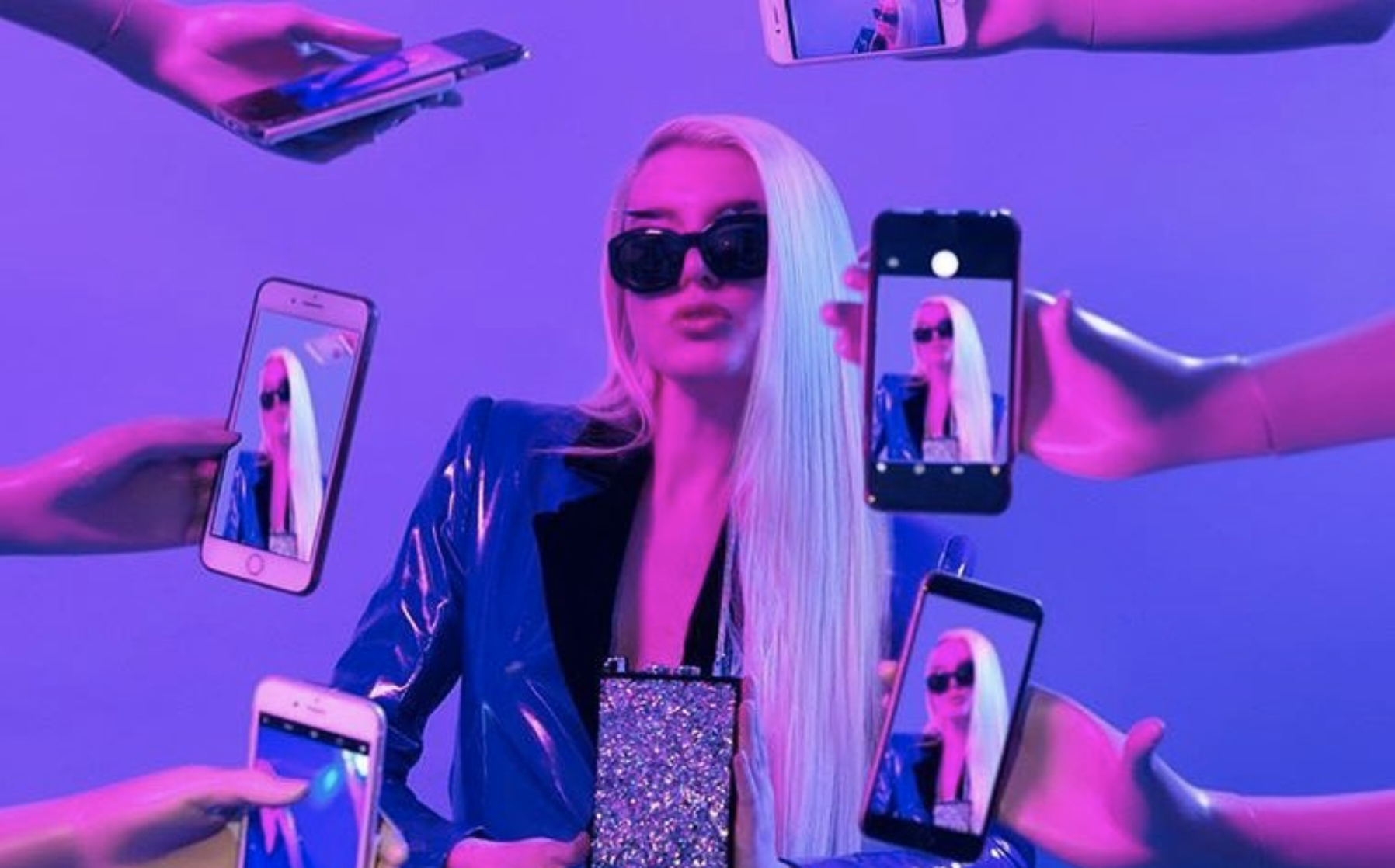 Gen Z friendships rely on technology, and now a slew of apps want to be their go-to for connecting with their besties, and save them from loneliness…

In YPulse’s trend research on technology and friendship, Friend Request, we found that though headlines may say that tech is isolating young people, they also feel it’s essential to their friendships. The majority of young consumers—67% of 13-17-year-olds and 77% of 18-20-year-olds—say that technology is extremely/very important in helping them stay close to friends. This generation has embraced chat and messaging apps, as well as private groups, to keep their circle of friends with them at all times, digitally. In fact, 86% say they are part of a private group or chat on some platform that allows them to share content or messages with only a select group of people. For Gen Z, Snapchat and Instagram have been especially popular places to share content with a hand-picked group of friends, rather than the whole world. Through direct messaging, curated group lists, and even 2nd accounts meant only for the eyes of approved besties, young users have hacked their way to privacy, even on apps meant for more public sharing. Now, those apps and others have taken notice, and they’re designing new tools to connect Gen Z with close friends—and save them from loneliness. Here are three to watch: 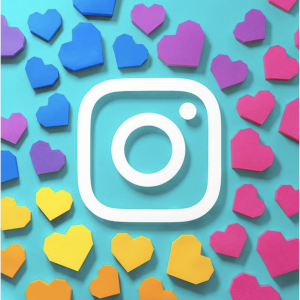 Instagram recently shut down their standalone Direct app, but they’re not giving up on their attempts to make a messaging app for Gen Z. The Verge reports that the platform is working on Threads, another Snapchat competitor. The app builds on Instagram’s “Close Friends” feature, which lets users curate a small list of followers that can see exclusive Stories. Threads will take this concept to the next level by allowing users to directly share photos, videos, and more with select followers (which is basically Snapchat’s main function). They’ll also be able to share their location (similar to SnapMap), and even their phone’s current battery life. Threads could nix the need for “finstas,” or fake Instagram accounts that teens create to interact with close friends. 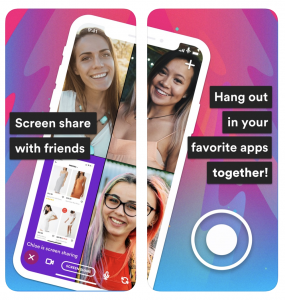 Teen girls are turning to screen sharing app Squad to scroll memes with their friends. The app allows users to screenshare with friends on any platform, whether they’re messaging, editing photos, swiping dating apps, or watching videos—turning using your phone into a group activity. Squad advertises itself as “the closest thing to hanging out together IRL,” and says their mission is “to reduce loneliness and build connection between people.” The platform’s Instagram tagline is even, “be alone, together.” TechCrunch reports that in just eight months and with no marketing, the app has registered over 450,000 users—and 70% of those are teen girls. In 2019, those young users have spent over one million hours on Squad calls. The app’s Gen Z female audience sets them apart from other social viewing platforms, like Twitch, and its added privacy features provide a safe space for girls to digitally hang out with friends. According to Squad’s founder, they’re focused on user growth for now, but have plans to monetize. 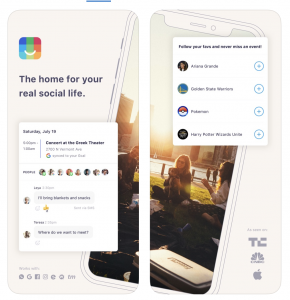 The IRL app wants to be “the antidote” to young people’s social isolation. The app encourages offline hangouts via a chat-fueled, recommendation-filled calendar that encourages users to find and plan events. IRL also recommends social events—including concerts, games, tours, and in-person meetups—that are happening nearby, so users “never miss out on anything fun again.” Instead of just following friends on IRL, sports teams, musicians, comedians, and local venues can also be followed to help fill that social calendar up with interests and offline experiences. Gen Z & Millennials are increasingly interested in digital detoxing, and IRL is stepping in to go beyond initiatives from the companies that caused tech addictions in the first place (Apple, Facebook, etc.). Their CEO explains to Forbes, “we can also build a big business where the revenue model isn’t based on how much time users spend on the app but how much value we can provide for the user in their life.”