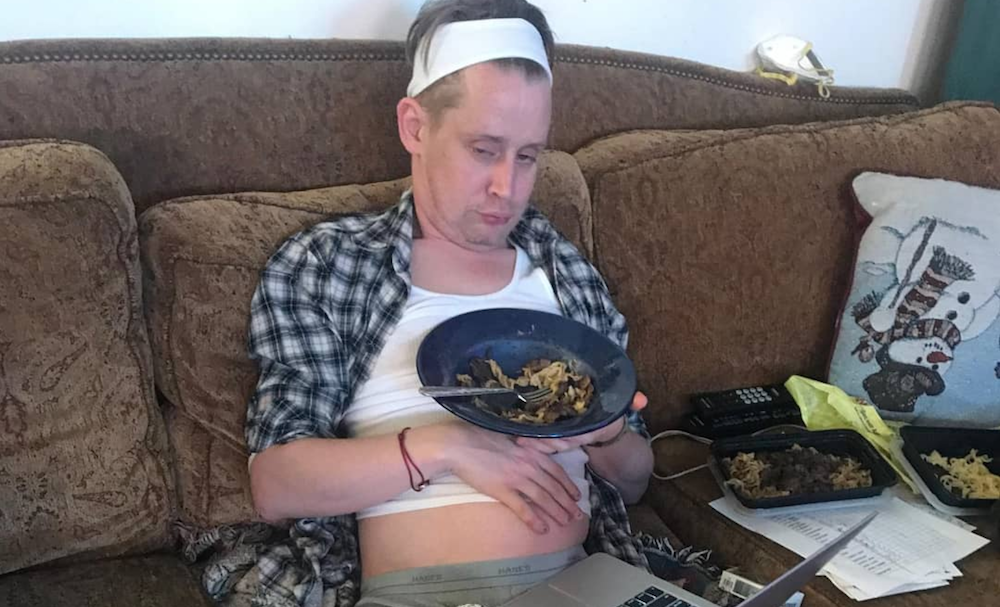 No one wants a Home Alone remake, it’s time to find your text door neighbor, a cafeteria is a universally relatable meme, and more news you need to know… 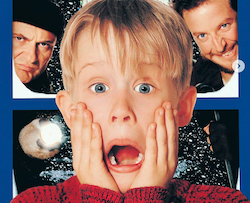 1. Backlash is Brewing to Disney’s Remakes

According to Deadline, Disney plans to remake Christmastime classic Home Alone—a decision that may have been the final straw to break nostalgic Millennials’ back. Disney has been heavily relying on their tried-and-true classics to rake in revenue, but apparently no one wants a “reimagining” of Home Alone. As Vice explains,  “Home Alone doesn’t need to be remade, because Home Alone is perfect” and the new take on it will just be “tarnishing yet another indelible piece of our childhoods.” The internet is in accord, with @SaintHoax racking up over 447,000 views on a dissenting meme that summarizes Millennials’ reaction. But @jazz_inmypants points out that it’s money, not memes that would change Disney’s direction, tweeting: “IF YOU KEEP GIVING THEM YOUR MONEY WHEN THEY REMAKE OLD MOVIES THEY’RE GOING TO KEEP REMAKING OLD MOVIES WHY ARE YOU PEOPLE STILL SURPRISED.” 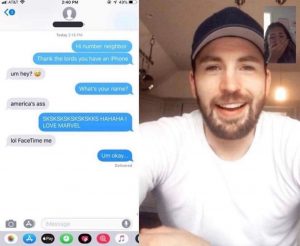 People are getting friendly with strangers over the phone, texting the number one digit off from their own, also known as the number of their “text door neighbor.” (So if your number ends in 1234, your neighbor’s ends in 1233 and 1235, per USA Today). While some of the exchanges are heart-warming (like the one where a fan ends up Facetiming Chris Evans), Mashable reports that sometimes the interaction “goes horribly wrong.” Case in point: @kaeligibbs who tweets that she was “cursed out in a different language.” And like many internet trends, this one’s not actually as new as it may seem. Know Your Meme traces the term “text door neighbor” all the way back to 2008, but notes that it wasn’t until 2016 that the actual action had a burst of activity on the internet. 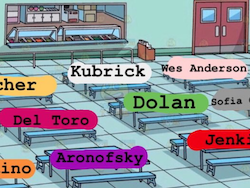 3. That Cafeteria Image You Keep Seeing Is The Latest Meme

In the Where Y’all Sitting? Meme, users are asking others to choose their table in a school cafeteria based on their interests, like fandoms or Netflix shows, reports Time. Instead of picking sides with the jocks or nerds, your task is to choose whether you sit with Stanley Kubrick or Darren Aronofsky in one adaptation for film lovers, or with Aries and Cancers or Leos and Virgos in an astrology twist. The meme has taken off because it’s so interactive, engaging commenters in a conversation instead of just shouting your opinion into the social media void. An expert weighed in on the meme with the Hollywood Reporter, saying it gives “a sense of belonging and reaffirmation of their sense of individualism.” 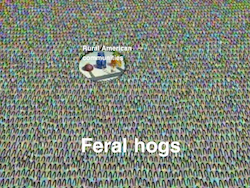 4. The Strange (But Surprisingly True) Story of 30-50 Feral Hogs

This viral meme started with @WillieMcNabb’s question for Twitter on the second amendment: “Legit question for rural Americans – How do I kill the 30-50 feral hogs that run into my yard within 3-5 mins while my small kids play?” Twitter users took the term “30-50 feral hogs” and ran with it, spurring a new breed of meme that’s more silly than seriously political. Case in point: @thedanstringer racked up over 63k likes when he tweeted: “take me down to the paradise city / where the hogs are feral and there’s 30-50.” But while BuzzFeed rounds up some of the funniest  30-50 feral hog memes out of the more than 50,000 that rampaged the internet this week, Vox revealed the little-known fact that feral hogs are actually wreaking havoc on rural areas (though the original poster did exaggerate). 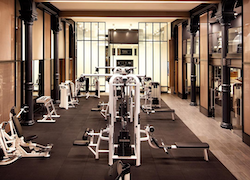 #BoycottEquinox is building steam, an Airbnb host is offering the chance to do a mock Amazon interview, these Ron Swanson deepfakes will haunt you forever, and no, YouTubers Tana Mongeau and Jake Paul didn’t actually get married. 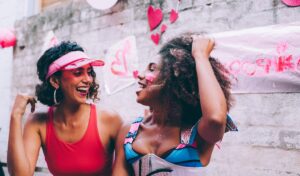