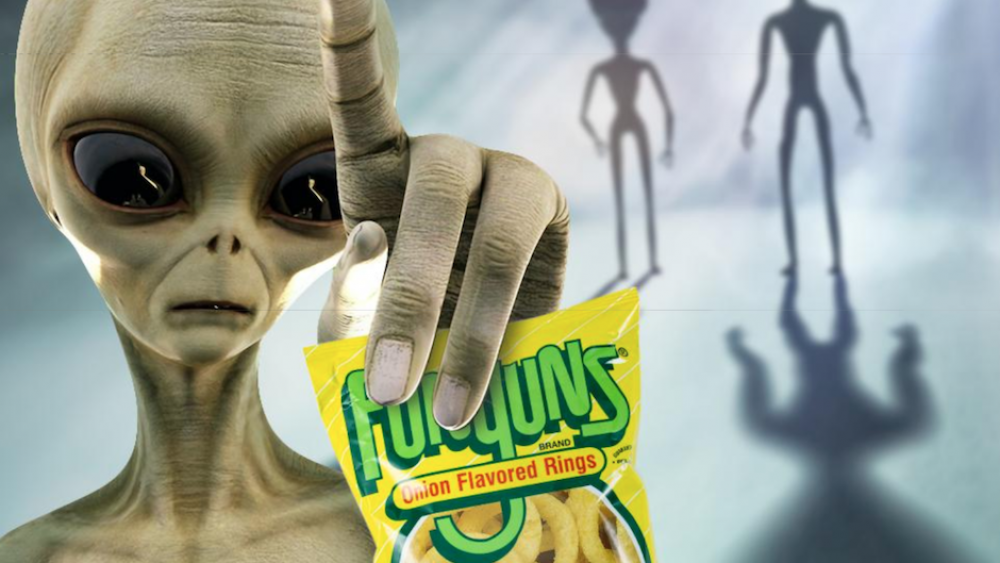 Facebook users want to infiltrate Area 51 to “see them aliens,” the Cats trailer evokes a lot of reactions, the FaceApp challenge is aging everyone, and more stories that took over the internet this week… 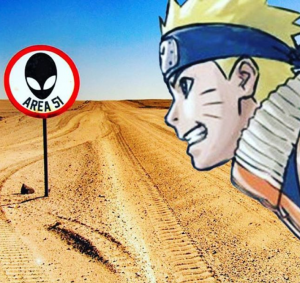 Over 1.7 million people are planning on raiding Area 51 this fall—or at least they’ve said they are on the Facebook event page dedicated to the stunt. The creator of the page tells KTLA that he set up the event as a joke, but he’s legitimately worried the FBI will come knocking at his door. The description states, “If we naruto run, we can move faster than their bullets. Lets see them aliens.” The reference to Naruto—a popular anime show where the characters run with their arms straight behind them—very well be the reason the event has gone viral, judging from the countless memes and comments flooding the internet dedicated to Naruto running and finding real-life anime girls. Lil Nas X even made a brand new animated video for “Old Town Road” paying homage to this meme (potentially making him the king of viral content). In response, the U.S. air force issued a strict warning to NPR, but what’s more likely to kill the craze is brands co-opting the meme in cringeworthy ways, as documented by Mashable. 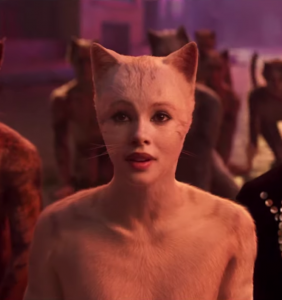 One thing people are speculating might be waiting behind the lines of Area 51 are the humanoid cats in the new trailer for Cats, which features celebrities like Taylor Swift and Jason Derulo. Following the path laid by Detective Pikachu and Sonic the Hedgehog, Cats dives deep into the uncanny valley by adding photo-realistic fur and tails to the humans acting and dancing their way across the scaled-to-cat-size world. Terror and confusion can be seen in memes across Twitter, reports Teen Vogue, and @adamsaif99 went so far as to line up a still from the clip side-by-side with Pennywise from the horror phenomenon It. The YouTube video itself has over 1.2 million views, and the top comment aptly sums up the internet’s opinion: “Your scientists were so preoccupied with whether or not they could, they didn’t stop to think if they should.” 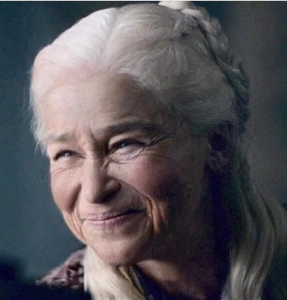 3. This is Why Is Your Social Media Feed Filled With Senior Citizens

If your social media feeds were flooded with photos that look straight out of the retirement home, you’re far from the only one. PopBuzz reports that a new face filter has taken over the internet, as people age themselves by 50 years and post the wrinkled results online. The filter is only available through FaceApp, which App Annie reports has become the top-ranked iOS app in 121 countries. However, after countless people turned their favorite celebrities, friends, and themselves into senior citizens, politicians are calling out the dangers of this third-party app that came out of Russia. Forbes reports that the app now has access to over 151 million users’ names and faces, and that the Terms & Conditions allow the app’s owners to use those assets as they please—meaning your face could grace a Moscow billboard. But if you’ve participated in the craze, don’t be too alarmed: Vox reports the privacy concern is “valid” but “overblown.” 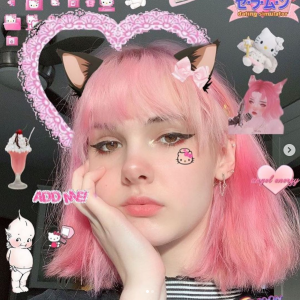 4. Instagram Can’t Keep Images of An Influencer’s Murder Off Their Platform

After 17-year-old influencer Bianca Devins was murdered on Sunday, her attacker posted grisly images of her corpse on social media. Those images can still be found on Instagram today, revealing troubling holes in the platform’s ability to censor content. In response, the platform has created targeted AI to seek out and delete the photo, but malicious users are getting around it by posting the image in their profile pictures, videos, and in between other images. Mashable reports that friends, family, and fans have banded together to flood the dedicated hashtag #RIPBianca with images of stuffed animals and other wholesome content but are encountering issues when they flag the photo. Screenshots of Instagram responding to some users that the image does not violate community guidelines are being uploaded to social media to hold Instagram accountable, according to Rolling Stone. 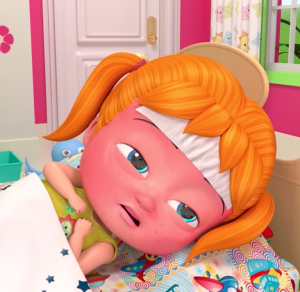 Another disturbing children’s video has 20 million views and counting on YouTube,  Louis Vuitton’s slime green pop-up is getting attention on Instagram, these sisters are going viral for their complete opposite styles, a music producer just got his big break by uploading beats to Twitter, and Estee Laundry’s line of merch was taken down after a backlash. 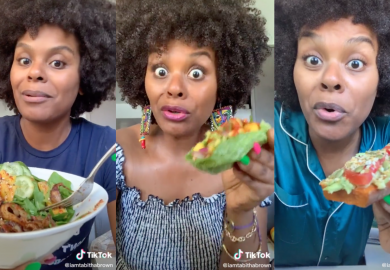 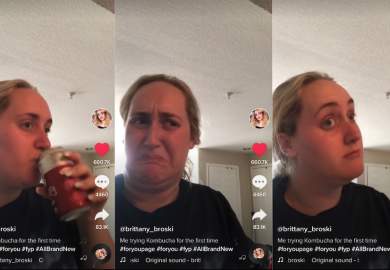