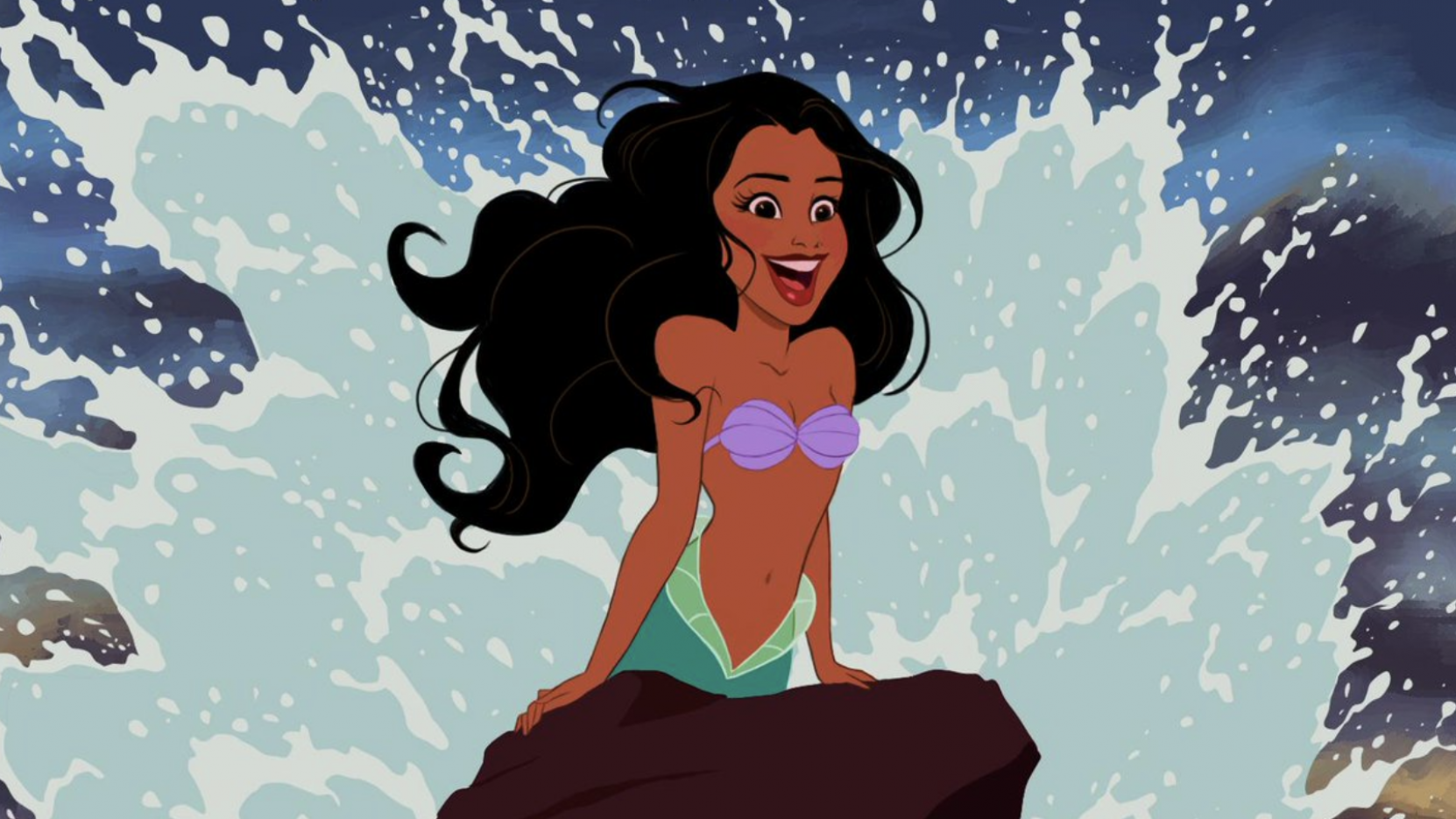 Disney’s choice to cast a young Black artist as Ariel is making serious waves online, Christmas came way too early for a makeup brand (and fans are suspicious), everyone is doing the bottle cap challenge, Nike starts up another political debate, and more links and stories to see on the viral list…

Disney has chosen Gen Z singer and Beyoncé protégé Halle Bailey (who we called out as an artist to watch back in 2016!) to play Ariel in their live action Little Mermaid­—and the diverse casting decision is getting a lot of reactions. While many are celebrating the choice, The Root reports that the hashtag #notmyariel began trending on “White Twitter” to object. Users of the hashtag claim Ariel should be white—and one went viral for a video in which she burned the animated film DVD, before Twitter suspended her account. But there is plenty of evidence that their choice will pay off. Not only have more diverse casts been drawing major crowds (ahem, Black Panther) but BuzzFeed reports that in reaction to the backlash, fans of the choice have been sharing art of Bailey as Ariel, and racking up serious likes for their work. Bailey’s own tweet of Black Ariel artwork (originally created by artist Dylan Bonner) announcing the news has earned over 676K likes. YPulse research shows 71% of 13-36-year-olds believe more TV shows/movies should star non-white actors/actresses, and 58% of 13-35-year-olds like seeing more diverse actors cast as previously seen characters. Oh, and fans have already started promoting their own casting ideas for Black Prince Eric.

2. Christmas Came Too Early For Too Faced—And Brand Stans Are Suspicious

Makeup brand Too Faced is trending for all the wrong reasons. Insider reports that when they started selling Christmas makeup palettes in July, young consumers were quick to question their motives. The relaunch of their 2018 holiday products includes Too Faced’s Gingerbread Spice Eye-Shadow Palette, and their Gingerbread Man and Gingerbread Girl Melted Matte Lipsticks. Known for keeping up on new releases, Trend Mood posted about the revival to the tune of over 36,000 likes, and Too Faced confirmed the news in a post of their own that has over 96,000 likes, writing “Christmas came early this year, Babe!” Many are simply unhappy to see another warm-hued palette hitting the shelves, but others think Too Faced is just sloughing old stock. Either way, it’s not a good look for the brand that’s benefitted from young consumers’ booming interest in self-care and makeup in particular.

Nike can’t seem to avoid being a political hotrod—and maybe they don’t want to. This week, the brand caused an uproar with a decision to pull a pair of “Fourth of July” sneakers featuring the original American flag, with a circle of 13 stars, often called the Betsy Ross flag. According to The Wall Street Journal, the sneakers were pulled after spokesperson Colin Kaepernick objected that the flag was connected to a time that slavery was legal in the United States. But their politically correct call caused a major backlash from some—including a lot of politicians. UPROXX reports that Arizona’s governor went as far as pulling incentives for the brand to open a plant in the state. But the controversy made major headlines for the brand once again—and showed how far they’re willing to go to back Kaepernick. It also showed that brands need to be careful with their marketing around major cultural moments.

4. Everyone is Doing The Bottle Cap Challenge

Every once and a while, a simple challenge takes over the internet and becomes inescapable. This week, it’s the #BottleCapChallenge, and celebrities (and regular people) can’t get enough of it. After he was challenged by UFC fighter Max Holloway, John Mayer posted his own video kicking the top off what looks like a bottle of vodka—and the challenge spread like wildfire from there. Everyone from Diplo to Jason Statham have shown themselves both succeeding and failing at the trick, and #bottlecapchallenge currently has almost 100K posts on Instagram alone. It’s a harmless distraction, and sometimes people just want some pure content. Of course, others are using it for marketing, with Ryan Reynolds posting a fail of the challenge to promote his Aviation Gin to the tune of 1.9 million views. 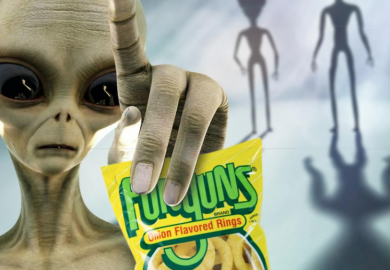 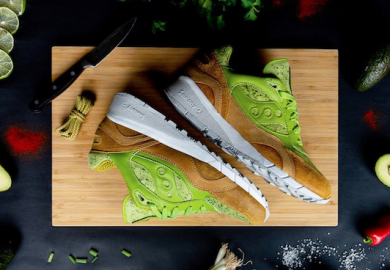 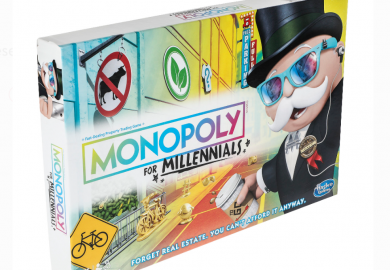 Hasbro’s Monopoly For Millennials Gets Slammed On The Viral List