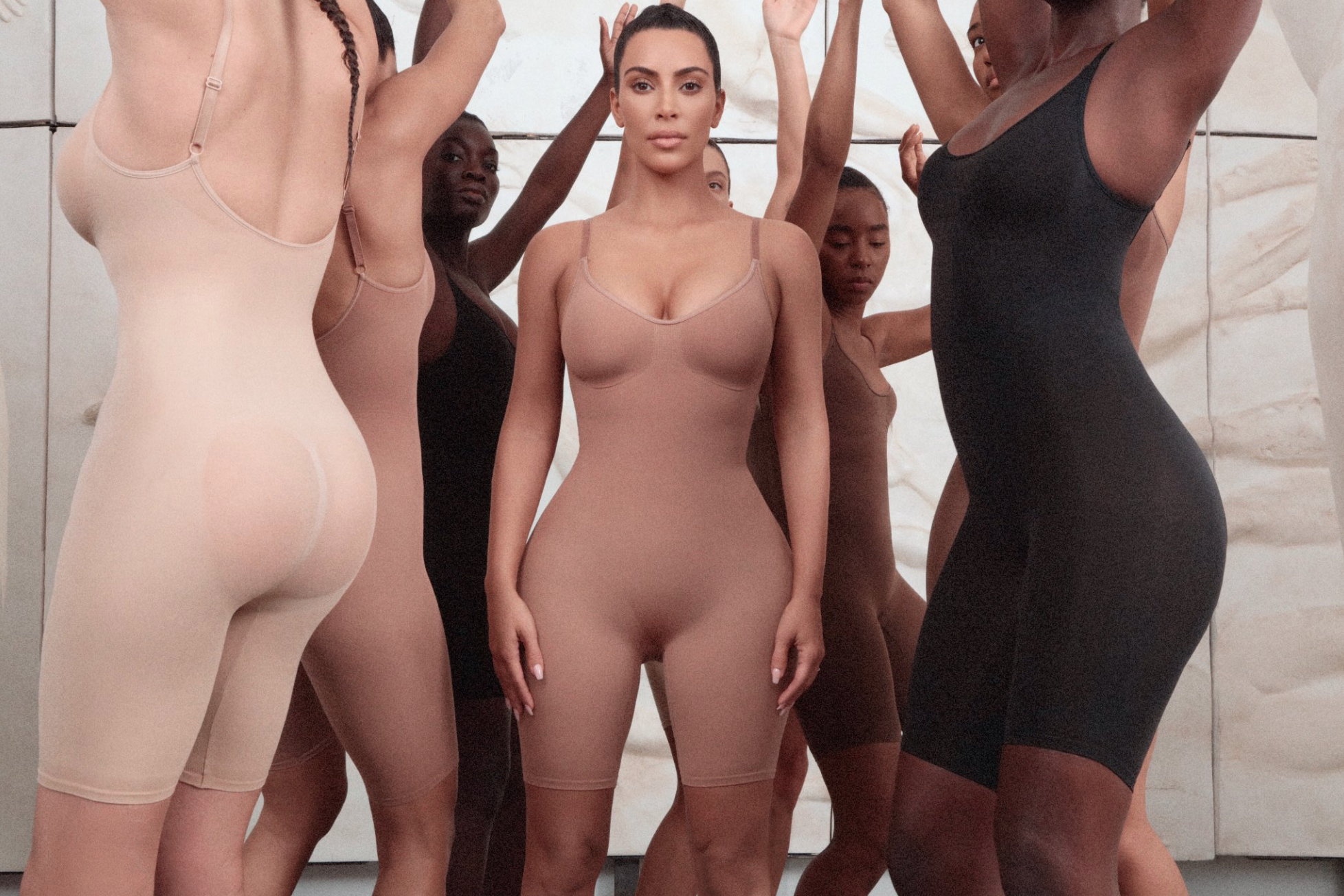 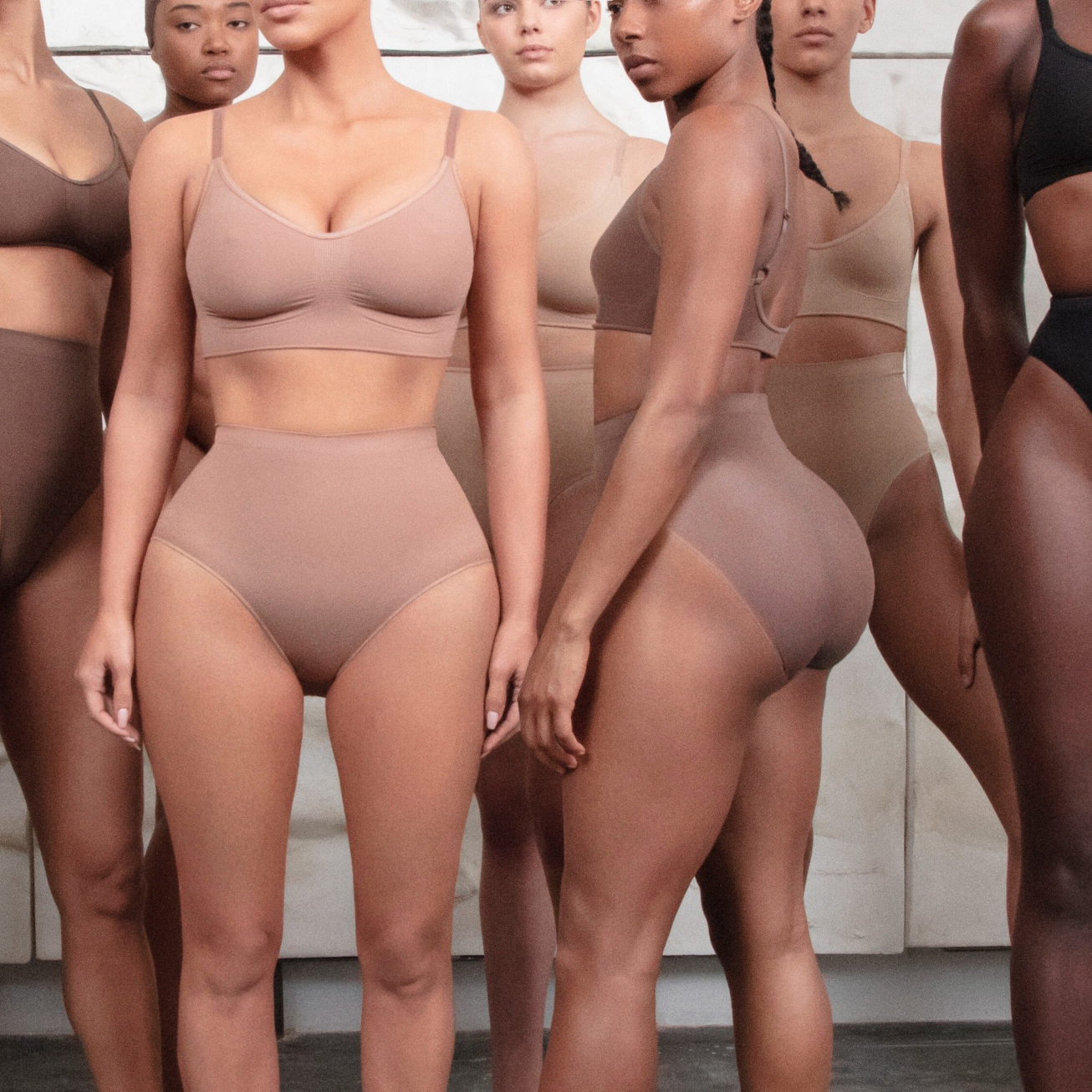 Kim Kardashian announced the launch of a shapewear line—and it’s named after a treasured symbol of Japanese culture: the Kimono. Mashable reports that she’s trademarked the term for her intimates line and has since received backlash from Twitter users, like @yukokato1701, who asks if Kardashian is “taking a Japanese word of specific and extreme cultural significance, stripping away its meaning, and appropriating it for your brand?” Even the city of Kyoto has sent her an official letter asking her to reconsider the trademark, according to @diet_prada’s story. But Kim is standing by her brand name, telling the New York Times that she’s making “a nod to the beauty and detail that goes into a garment” and explaining to People that, “It’s obviously a play off of my name, and ‘ono’ means one.” 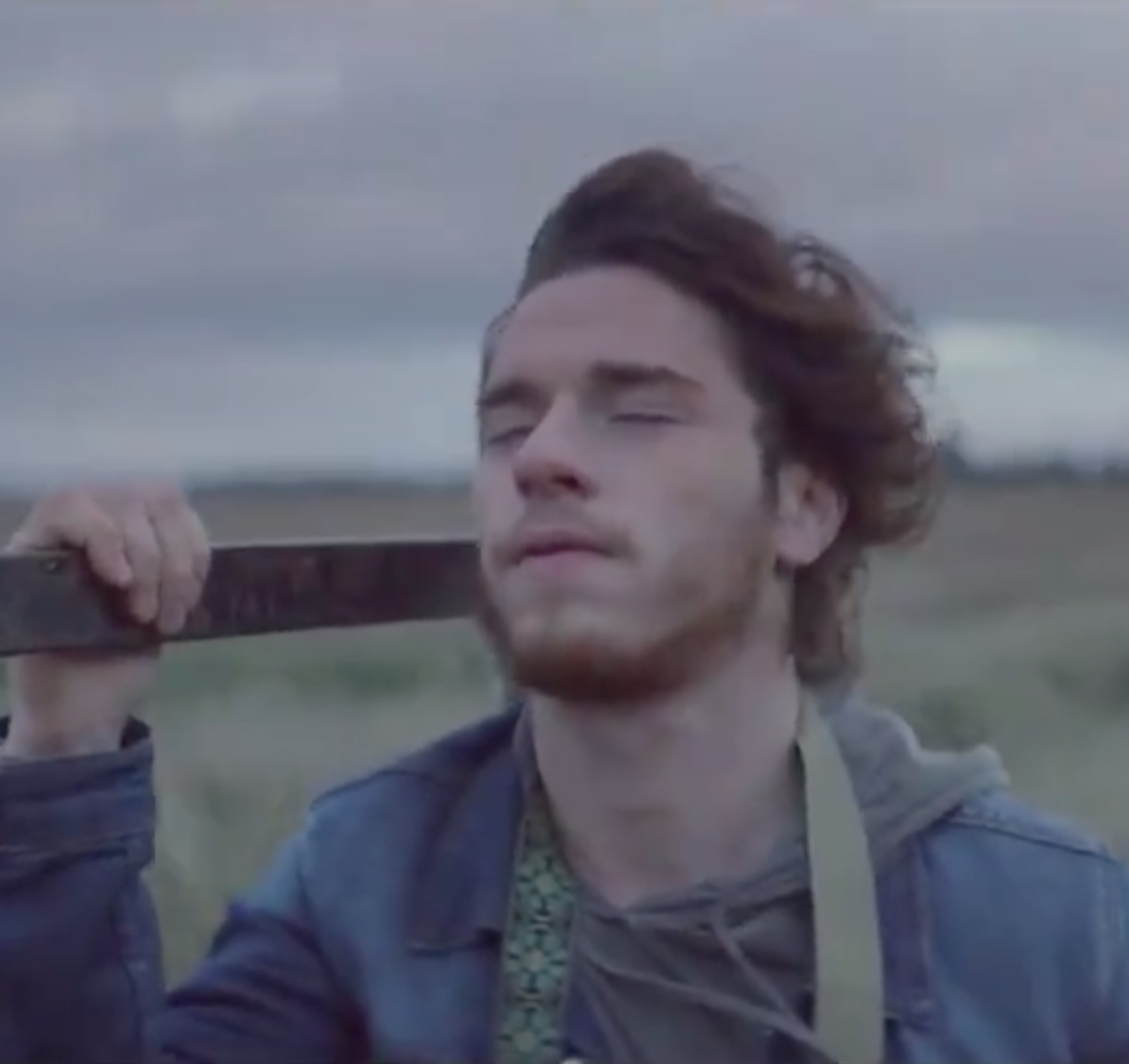 2. A Dramatic, Viral Short Film Is Actually a Subway Ad

An ad for Subway—yes, the sandwich chain—has gone viral for looking more like an auteur-directed Oscar entry than a commercial. According to Vanity Fair, @rysimmons posted the video to Twitter with the caption, “i will give you one hundred thousand dollars if you can guess the brand by the end.” The video is being compared to Boyhood, and chronicles a boy’s journey from birth through an angsty adolescence to adulthood and finally to a Subway counter to order his lunch. The tenuous (if not plain overreaching) connection to Subway is made with the line: “Every day, life asks you the same question…What are you going to try today?” The video now has 3.67 million views, while the original tweet has over 69,000 incredulous likes and nearly 23,000 retweets. 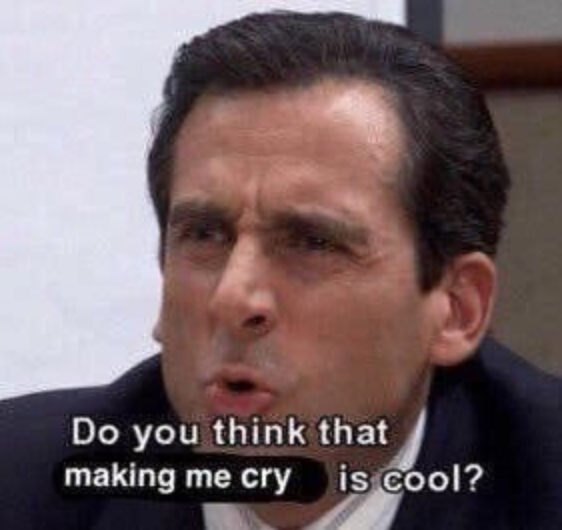 3. Gen Z Mourns The Loss of The Office on Netflix

Rumors have been swirling that NBCUniversal would be taking back The Office from Netflix—and now it’s official. Netflix posted that “NBC has decided to take The Office back for its own streaming platform” to the tune of 186,000 likes and over 37,000 retweets mourning the loss of the show (mostly with GIFs and memes from the show itself). Vice reports that some are even taking the loss so hard they’re planning on going back to piracy, rather than signing up for all of the services slated to launch in the next couple of years. Regardless, Adweek reports that The Office could prove to be NBCUniversal’s secret weapon in the upcoming streaming wars. It’s currently one of Netflix’s most-streamed shows and an all-time-favorite among Gen Z & Millennials. (But they’ll have until 2021, when the show is planned to make the move, to binge watch it over and over.) 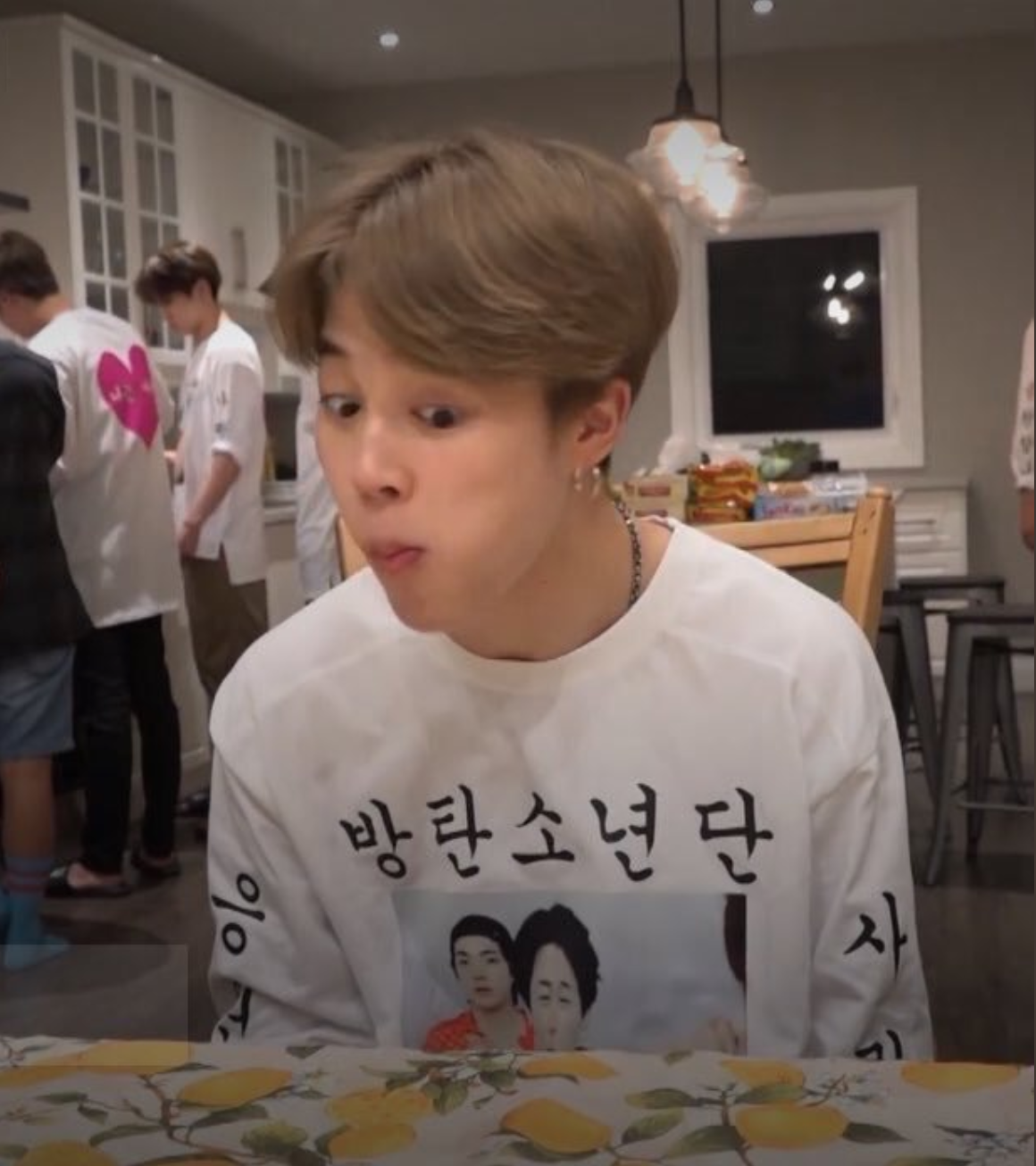 4. Number One App by BTS Enrages (But Mostly Entertains) Fans

The new BTS app isn’t just going viral for its Next Level Fandom’s avid downloading. After becoming the most-downloaded app in just five hours following its release (swiftly knocking Niantic’s highly-hyped “Harry Potter: Wizards Unite” from its top spot, according to Variety), fans are finally playing the game—and they have opinions. Teen Vogue reports that as it turns out, the K-pop idols are difficult to manage, and are becoming infamous (and immortalized in memes) for their bad attitudes. But despite tweets from fans saying they’re being bullied and are ready to quit, it’s unlikely the game’s popularity will dwindle anytime soon. As we’ve seen time and again, BTS’s fandom is taking over the world, working together to make sure their beloved boy band hits the top of every chart ever. 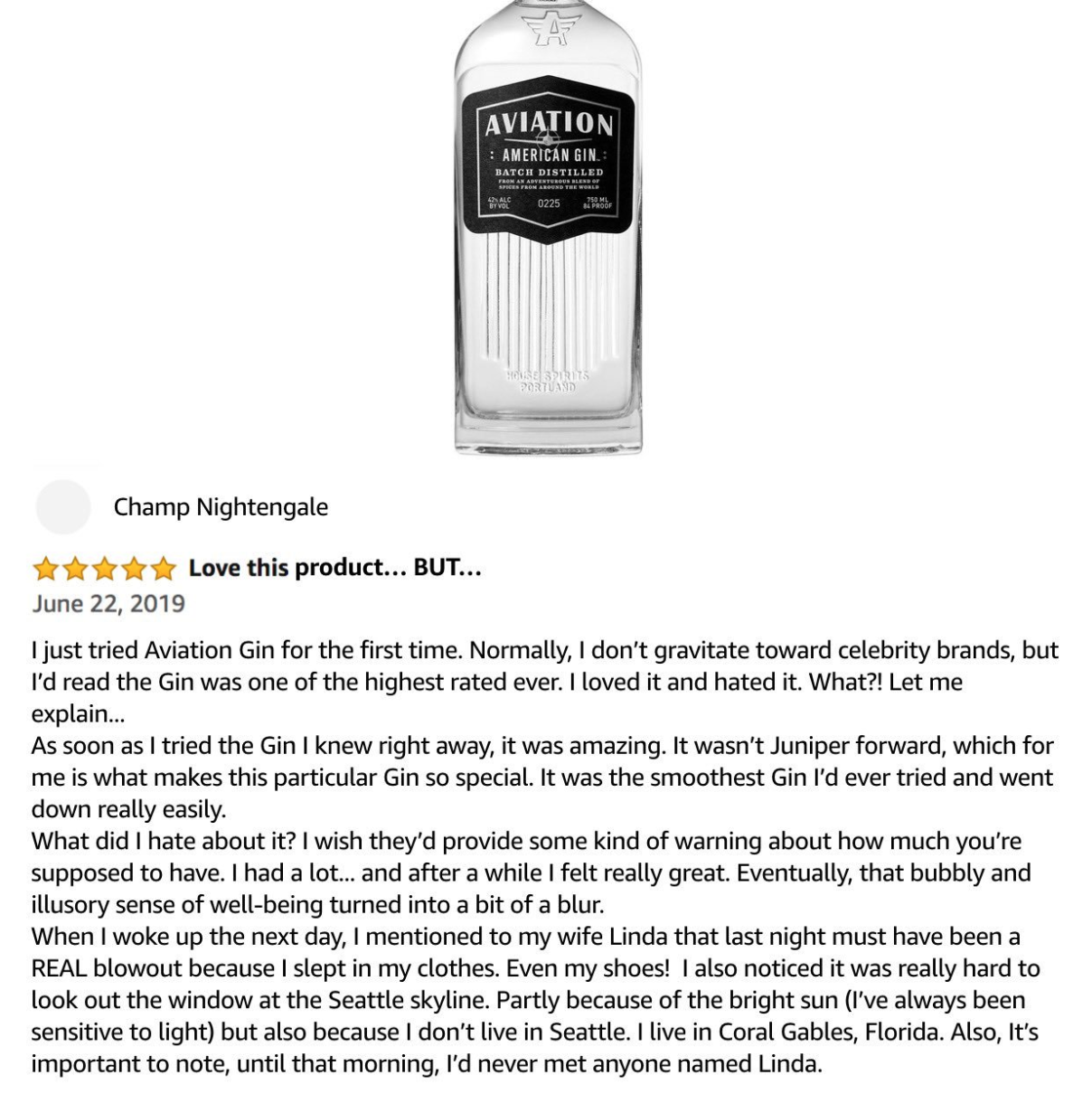 Ryan Reynolds’ is mastering the art of viral marketing for his gin brand, a creative Twitter game lets users be Beyoncé’s assistant, Kylie Cosmetics and KYLIE makeup are not the same thing, and GE’s extremely complicated tech directions are racking up incredulous reactions.