From Athletes to Influencers: How Social Media Has Changed the Game for Pro Sports Stars

At Hashtag Sports, the changing role of athletes was a hot topic. For today’s young consumers, pro sports stars aren’t just entertainment on the court and field. Thanks to social media, they’re influencers…

Last week, we took the stage at Hashtag Sports with our friends at Bleacher Report, where we shared insights on the changing nature of sports media consumption among young sports fans. (If you’re interested in accessing our presentation, and data on a day in the life of Gen Z, click here!) But at the conference exploring the future of engagement, we also learned about some of the ways that athletes’ roles are changing for the social media generations.

A number of sessions at #HS19 were dedicated to the changing nature of the business of being an athlete. YPulse has routinely measuring perceptions of how youth perceive athletes, and our research shows that when compared to musicians, online influencers, and Hollywood celebrities, athletes are the type of celebrity that Gen Z and Millennials admire the most, as well as the type they would most like to see as a spokesperson for a brand. At Hashtag, we also got to hear how athletes themselves perceive the social media influence dynamic. 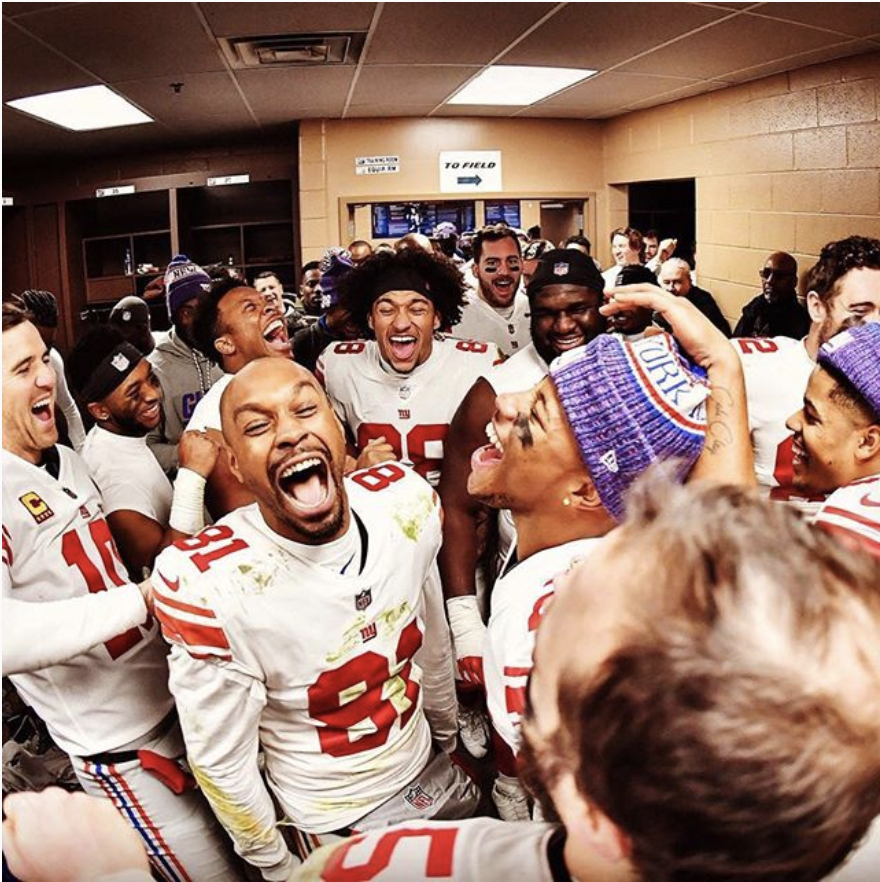 We know athletes play an outsized role for young people, and aspiring young fans can’t help but seek insight into the day-to-day lives of their heroes. YPulse’s data shows that 32% of 13-36-year-olds, and 39% of 13-36-year-old males, follow athletes on social networks. The rise of social media has created new levels of immediacy and access that enable young people to develop emotional connection and attachment by sharing moments big and small with their role models. As more and more athletes open a window into their lives, the emotional distance between fans and athletes continues to shrink.

Athletes see great benefit in developing direct lines of communication with their fans. Rather than relying solely on the media to tell their stories, Evan Ingram from the NY Giants feels empowered to use social media to tell his own story. Aiming to elicit a “he’s just like me” response, Ingram’s focus is on being “just like a normal person, who’s good at running around and catching a football.” Never before have athletes had so much control over their public perception—just like all celebrities, social media has created a more direct relationship between athletes and their fans. And as more of their personalities are put on display, they’re not just being followed for their athleticism. They’re becoming influencers themselves.

This rise of athlete influencers has shifted the balance of power—athletes used to be treated as property by teams that “own” them. Athletes were fed the party line and expected to regurgitate it. Many of the star athletes of years gone by sounded like well-polished spokespeople rather than interesting human beings with a unique point of view. The new era of unfiltered athletes hasn’t come without bumps in the road. Stories of players instigating drama, leaking classified information, and starting rumors on social platforms regularly make headlines. The NBA has arguably embraced social media more than any other league, and some are now seeing players’ addiction to platforms as a growing problem. And of course, open communication can often lead to unintended consequences, so many athletes are mindful that there are limits to what can and cannot be said. Relationships with reporters must be nurtured and the impulse to “fire back” is a powerful temptation. The NFL alone has 2,000 active players, which creates a need for players to walk the line between interesting and insulting, or differentiated and disastrous. Social media is continually evolving, with positive and negative examples that constantly reset expectations and best practices. But overall, the new era is of athlete is being embraced, as it provides authenticity and connection for young fans. Some leagues are even providing social media training for new recruits that encourage athletes to expose outside interests, backstories, and passions. 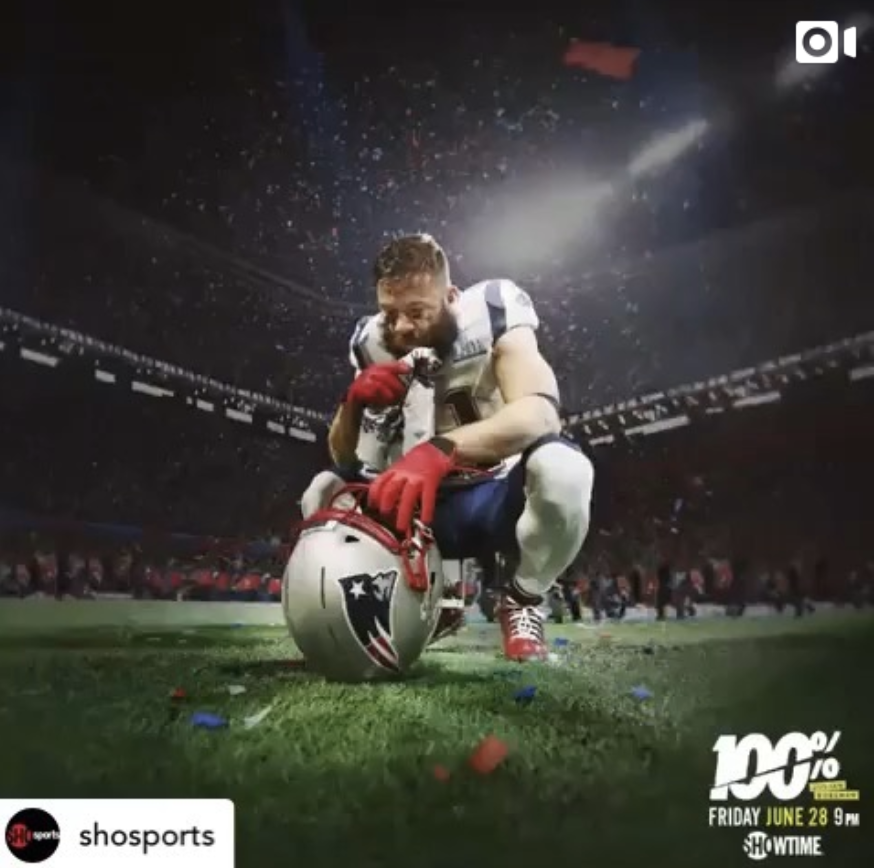 And some players are parlaying their social followings into careers off the field, monetizing their personal brands via social media. #HS19 keynote speaker Julian Edelman created an impressive following after a season-ending injury gave him the spare time to begin creating videos for his fans. What started with Smoothie Tyme has now evolved into Coast Productions, a media production company that actively monetizes his fan following. A digital production team occupies what they call the “emergency room,” producing content that connects key moments on the field with apparel and merchandise. In a single day, Coast productions achieved $250,000 in merchandise sales, providing Edelman with a source of revenue that will continue past his last appearance on the gridiron. 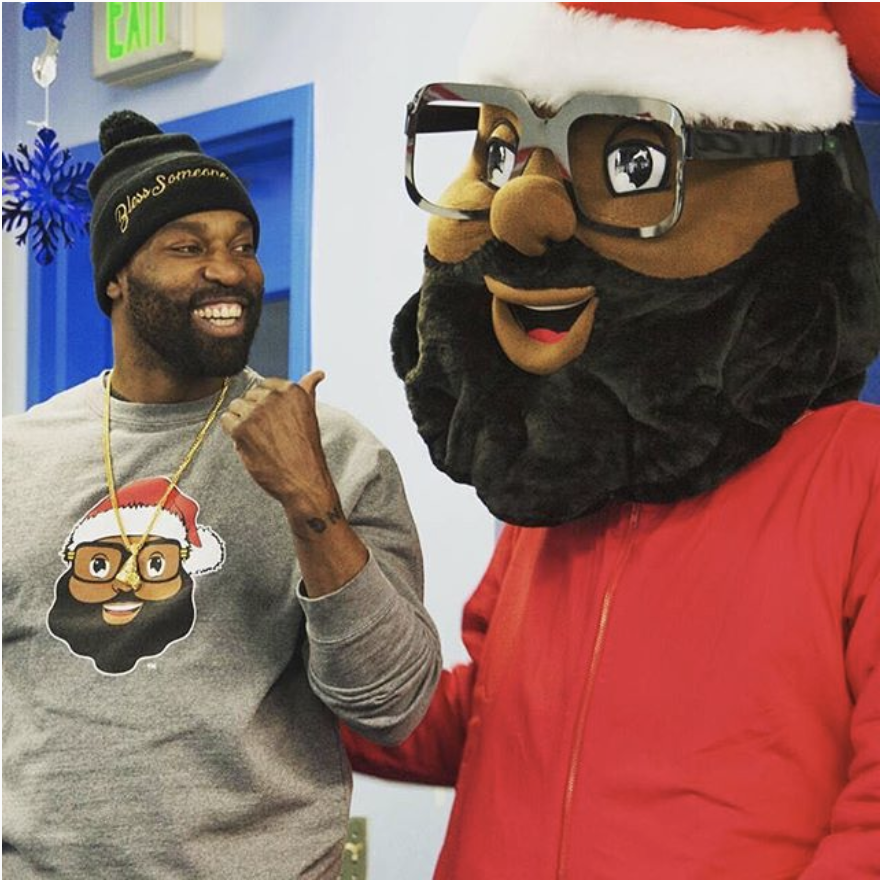 Baron Davis is another case study on athlete turned media entrepreneur. After a career ending on-court injury that had him wheelchair-bound and in pain, Davis decided to dress up as Black Santa one Halloween. Based on the reaction he received from friends, he trademarked the name on November 1st, 2015, and has since created a media empire dedicated to creating evergreen short content for underserved audiences. His premise is that pioneers of culture emerge from subcultures that develop a cult following and feel completely authentic. He sees himself as a storyteller who trades in nostalgia, memories and moments in time, relating the old to the new and the new to the old.

Regardless of inspiration, motivation or success, athletes and young consumers are loving the newfound ability to reach out and connect with each other for support, encouragement and profit. We’ve seen from our research that across industry, platform and genre, young consumers wish success and prosperity for those that entertain and inspire them. Rather than being accused of “selling out,” athletes are encouraged by their fans to “secure the bag,” and are embraced as a new class of influencer.

Click here to find more insights on the next generation of sports fans!

North America
Young People Are Saying Goodbye to the iPod on The Viral List
TL;DR: RIP, iPod—Apple is going to discontinue making the devices after ne...
North America
The Internet Can’t Get Enough of the Met Gala on The Viral List
TL;DR: Fans can’t stop talking about their favorite (and not-so-favorite) ...
Western Europe
WE Sports and Athletics
As the sports industry recovers from the pandemic, young Europeans are eager to get bac...