How Weed is Getting a Glam Makeover for a New Generation 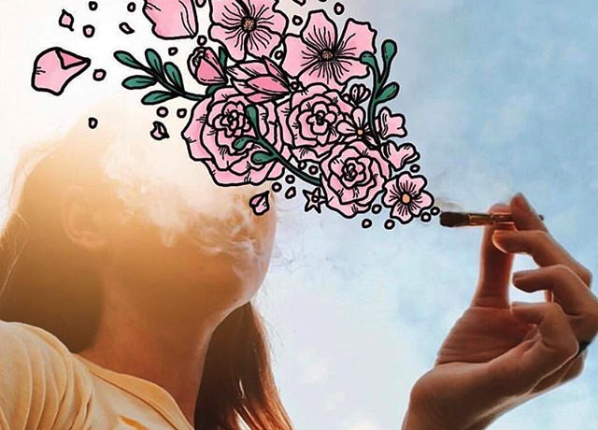 Marijuana is getting a high-end re-brand for a new strain (sorry) of young consumers looking to toke up with $1,000 artisanal bongs and micro-dosed CBD pastilles. These 4 brands are catering to their weed needs…

Young cannabis consumers are leaving the burnt-out stoner cliché behind—seeking out brands that can bring them the high-end weed they want in the places they want to buy it. According to our Cannabis Infusion trend, 70% of Millennials don’t think that people who partake are burnt-out stoners; in fact, 31% have tried marijuana themselves and nearly half think that it should be legalized for both medicinal and recreational use. That shifting sentiment among young people has resulted in increasing legalization across the U.S., and a consumer that’s ready to rethink cannabis culture. The weed-acceptance culture has opened a new market for brands, one that is expected to reach $20.9 billion by the year 2021.

Marijuana-adjacent products—especially CBD (which doesn’t get you high)—have already gotten a nod of approval from big brands in unlikely industries that don’t want to miss the gold—err, green—rush. Corona’s parent company and Budweiser are betting on bud with big investments into experimental new beverages, while the makeup aisle has become a CBD playground, with even CVS starting to stock up on CBD personal care items like sprays and lotions.

But while swiping on vegan CBD mascara or sipping an infused latte has helped shed the drug’s stigma, direct consumption via smoking or dosing is just starting to get the image makeover it needs to go mainstream. And to combat the Harold & Kumar stereotype that’s plagued the casual weed consumer, a new crop of brands are going in the complete opposite direction by building their brand image around luxury and aspiration. The green stuff has even made it onto the shelves at Barney’s, where the New York Times reports their store-within-a-store High End (…get it?) sells everything a successful Millennial would want to buy—without having to step foot in a dispensary. So yes, at the same time the U.S. continues to incarcerate many for minor marijuana-related offenses, some young adults are perusing department stores for the perfect strain to wind down on Sunday night. But if changing perceptions can spark systemic change, these four up-and-coming brands are sure to shift the conversation about what it means to be a “stoner”: 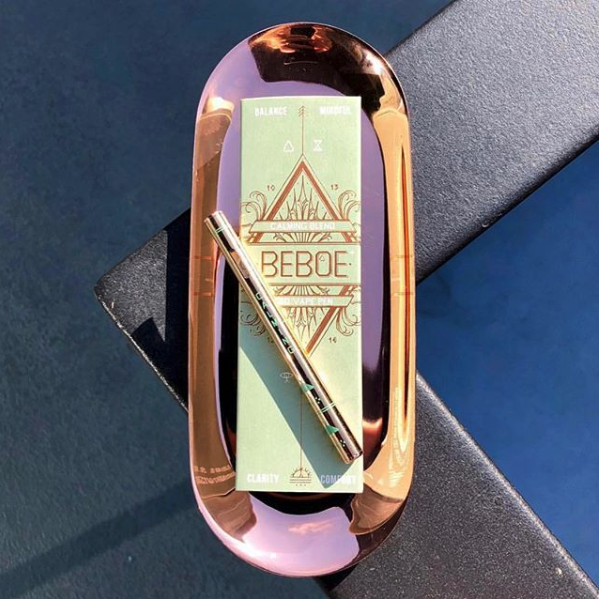 Beboe wants to become “the rosé of weed.” The luxury brand favored by celebrities sells the substance via rose gold vape pens, premium joints, and micro-dosed pastilles that can cost over $1,000, depending on the blend of bud. Thanks to their posh aesthetic, paired with the founder’s celebrity connections, the brand has earned shelf space at Barney’s new store-within-a-store, High End. The founder explains to the New York Times (which once called it the Hermes of marijuana) that their products are made for “high-functioning adults who maybe use cannabis once or twice a week.” Now, Forbes reports the brand has been acquired by Green Thumb Industries, which could supply the capital needed for Beboe to become a household name (for those with a high household income that is). 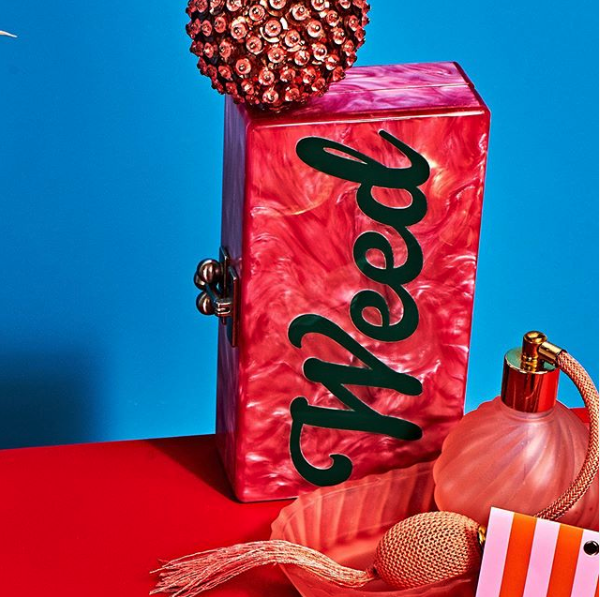 Edie Parker Flower’s luxury pipes and stash boxes are part of a plan to change weed’s reputation, making bud your best coffee table talking point. According to Fast Company, Edie Parker is well-known in the luxury sector for their acrylic bags, which can cost upwards of $1,000. With their new brand, they’ll bring that same level of sophistication to cannabis accessories for a consumer looking for a high-fashion option for displaying and smoking their stash. The company’s motivation for creating the brand goes beyond spreading the gospel of its medicinal properties: “The world feels kind of dark right now, and I really want to just have a good time. My brand is about entertaining and having fun.” 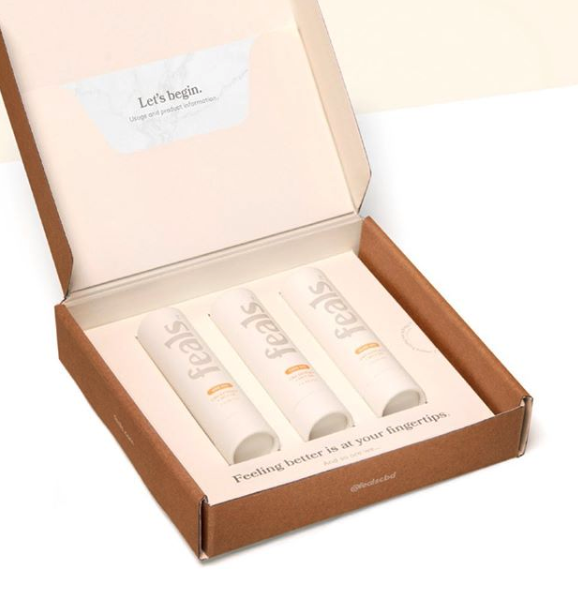 Everything has a subscription box these days, and cannabis is no exception. Fashionista reports that consumers can step up their online ordering with a monthly delivery of CBD tinctures. Feals aims to be a “anti-cannabis cannabis brand” by using Millennial-friendly packaging and a focus on health and wellness to sell the non-psychoactive marijuana component CBD. If you can’t tell from the name, the company’s pitch is that CBD is a natural way to improve their well-being; packages even come printed with the tagline, “A better way to feel better.” Customers’ first monthly shipment consists of a flight of different product strengths aimed at introducing people to a still not-widely-understood product. And if they still have questions, Feals operates a CBD hotline that’s just a phone call away. 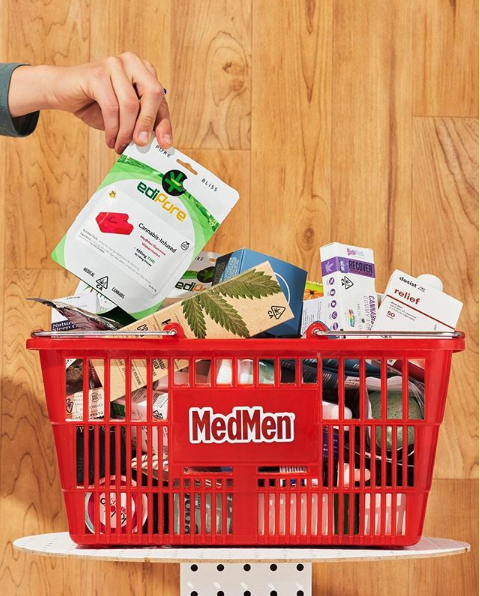 If marijuana does go mainstream (and it’s well on its way), MedMen wants to be the industry’s Starbucks. The cannabis chain is riding the weed wave with 12 locations in Los Angeles, New York, and Nevada, according to Fast Company. But they’re not catering to the stereotypical pothead; instead they’re “mainstreaming marijuana” so that buying cannabis could become like “going to buy a new computer or a new set of headphones, or to get something fixed,” explains the CEO. They’re even planning on opening a Fifth Avenue flagship later this year to cement their position as a publicly-accepted store that young consumers could frequent in their free time—without being afraid someone will see them entering the shop.