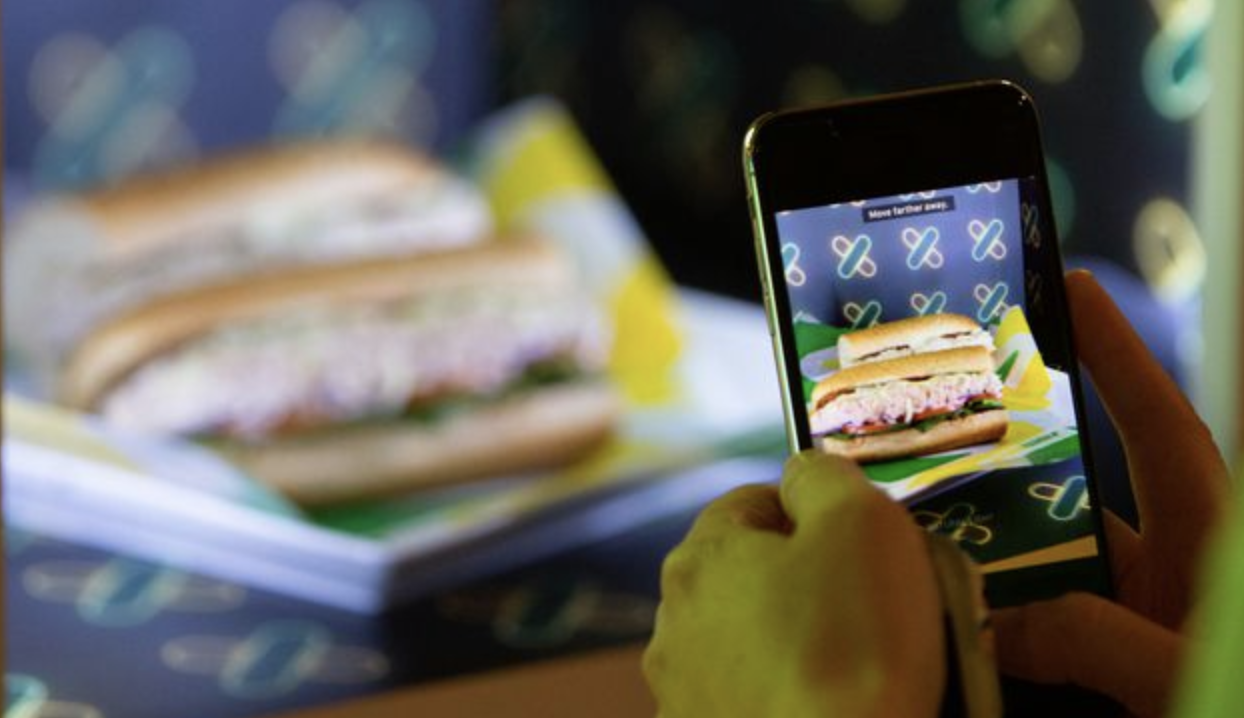 How do you create the perfect product for young consumers? Some brands are turning to data to determine exactly what they want. Take marketing agency Huge: According to Adweek, they’ve brewed up the perfect beer by taking the reviews they gathered from hosting weekly beer tastings, along with ones made on the web, to identity the most popular beverage traits. The end result is two brews, full of fruity notes and “oak slash aged” flavors. While the agency won’t actually be selling the beer, their approach to product development fits in with a larger trend we’re seeing: the emergence of a data-driven retail future.

We’ve written about brands who are carefully shaping their brick-and-mortar and online offerings using data. For example, Nike’s Nike by Melrose location stocks styles based on local tastes: 50% of apparel and 25% of footwear stock are chosen using consumer data from online purchases and apps in order to focus on products that are most likely to sell. Startup Revolve is another example: the ecommerce site built for Millennial women analyzes what’s selling and what’s not to find out which trends are worth telling designers to make more of, customizing their supply chain to create exactly what their customers want. 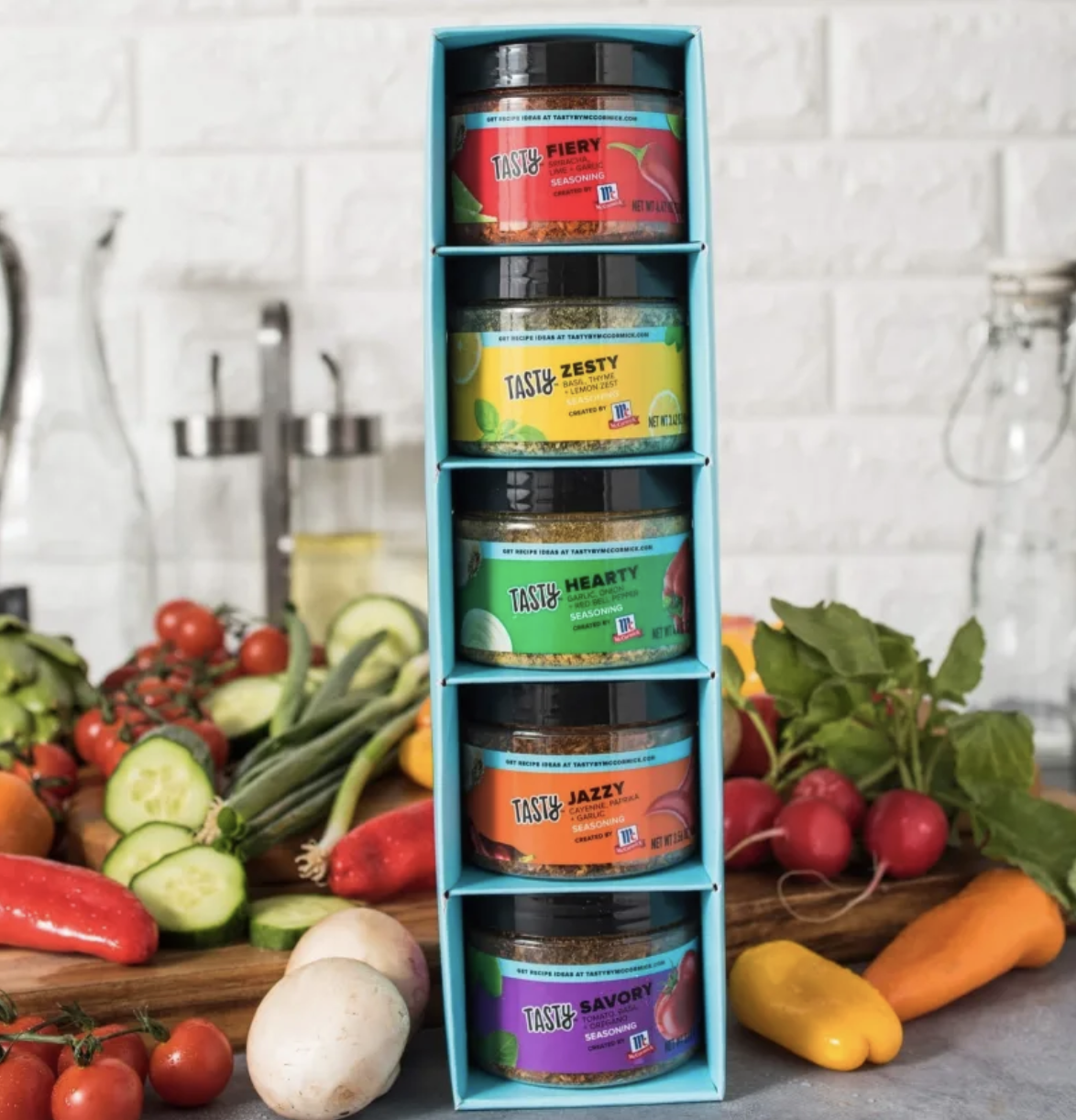 McCormick and BuzzFeed have teamed up for a line of seasonings targeted at Millennials. AdExchanger reported that the brand’s popular cooking vertical BuzzFeed Tasty used data on what recipes and flavors are most popular on its platform to determine the spices and flavors young cooks are interested in. According to BuzzFeed CMO Ben Kaufman, “Each spice blend represents audience profiles we see, and then we backed into a product from that.” The result is five spices (also sold as a kit) that include Fiery, Zesty, Savory, Jazzy, and Hearty blends. Though the line won’t be tweaked going forward, the direct-to-consumer sales will be measured to determine which spices are resonating most with their young audience. 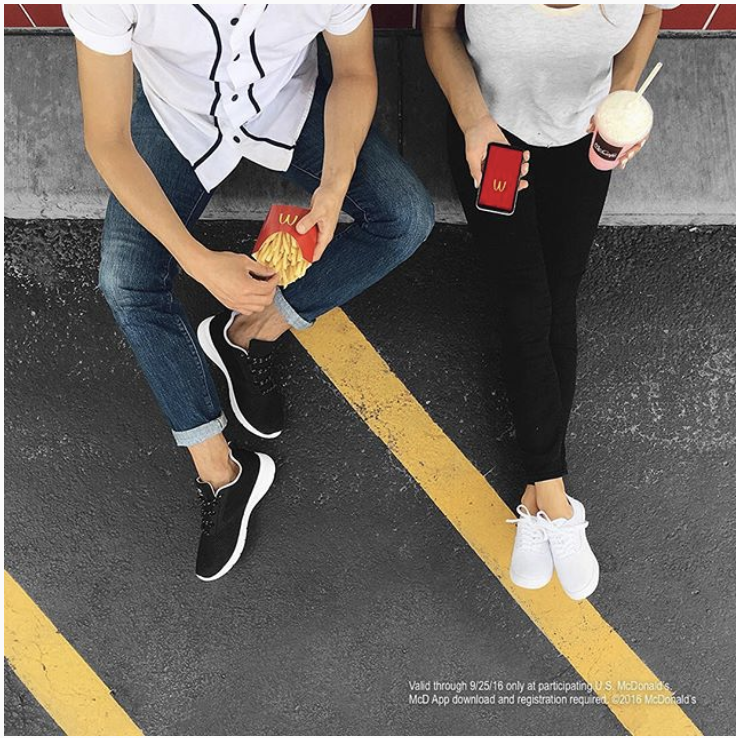 Data-driven drive-thrus are the future for McDonald’s. Vox reports the fast food restaurant’s menus are getting an upgrade that will personalize their featured items based on variants like location and weather—so McFlurries will be featured on hot days. But the AI update fueled by McDonald’s acquisition of Dynamic Yield will get more Black Mirror than that, populating suggestions based on what previous customers have ordered, as well as your current order (such as suggesting something sweet to go with salty fries). 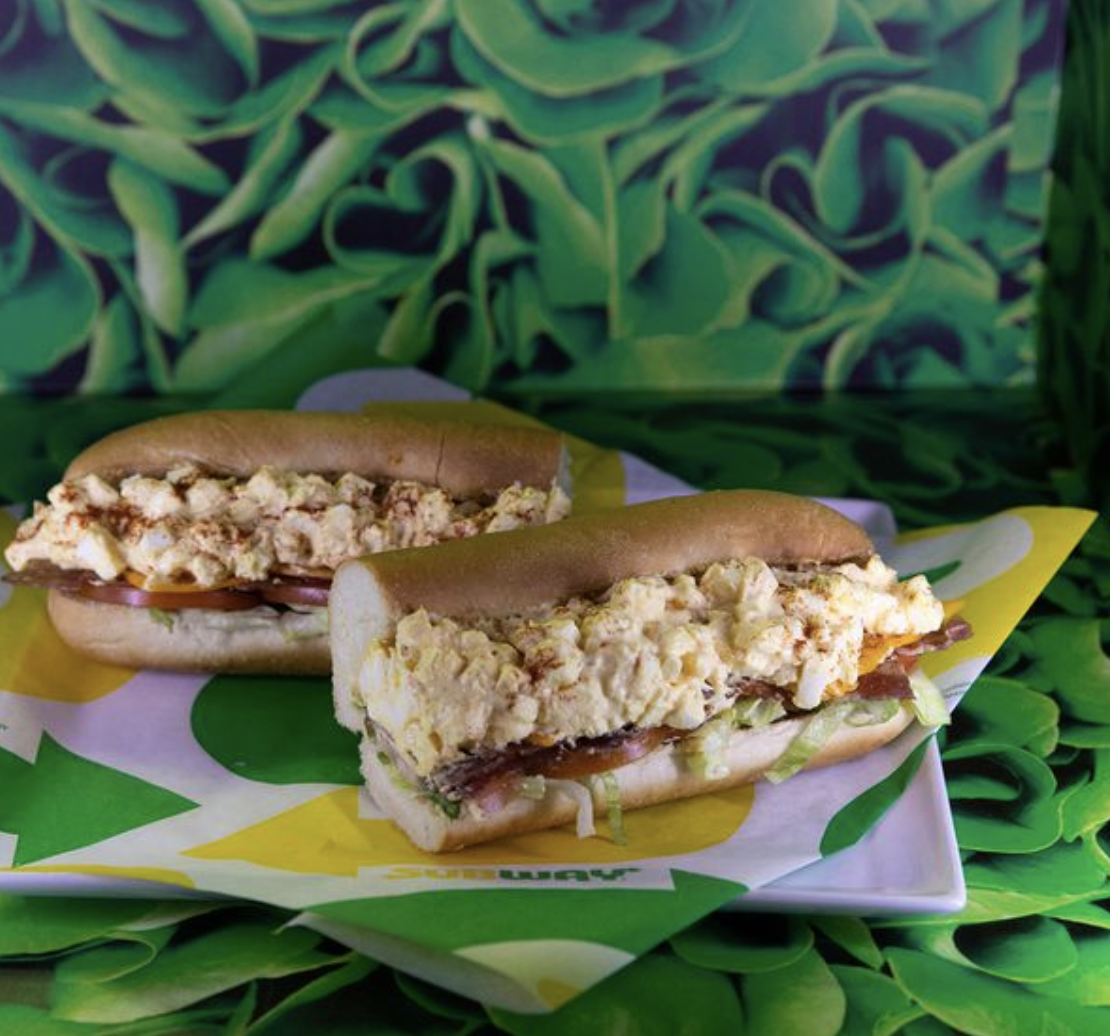 Subway is using Tastemade’s social media insights to develop new menu items, in an ongoing partnership that, according to Tastemade’s CEO, “taps into data and insights to create craveable and locally relevant menu items for Subway restaurants across the globe.” Their first joint effort, the Green Goddess Tuna Melt, was created by analyzing Tastemade’s posts to identify ingredients Subway could try out in a tuna sandwich. Green goddess dressing was a stand-out add-on that Subway hadn’t considered, and Fast Company reports that the concoction tested in the top 20% of the past five years’ sub creations. Subway declares that one of the top benefits of the partnership is that they’ll know what flavors are being craved by Tastemade’s “large and engaged Millennial audience.” 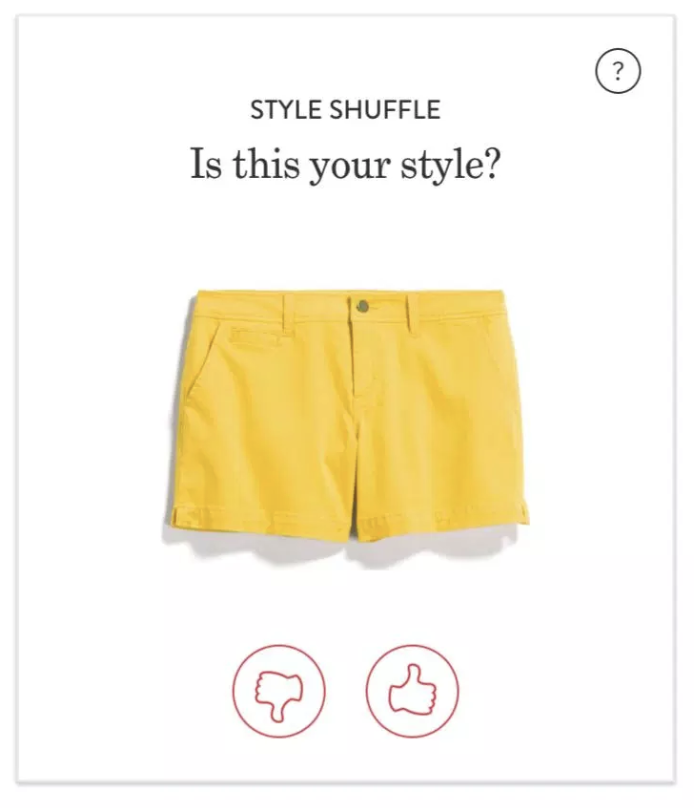 Stitch Fix’s Tinder-style in-app game Style Shuffle is played by more than 75% of their shoppers, and they’re using the data to provide more personalized fashion choices. The game lets users swipe right and left on apparel. According to Quartzy, the game was built by the brand’s manager of data science, who wanted a faster way to get even more data from customers. Using that user-rating data, styles are mapped together via an algorithm, just like a streaming service would suggest similar content users might like. Style Shuffle is just one of the high-tech ways the clothing subscription service relies on data science to put together boxes (called Fixes) of clothing that are tailored to users’ tastes.