Young Consumers Are Donating To Causes—Here’s How 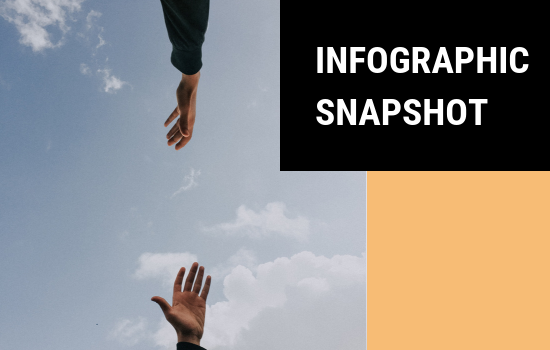 Young consumers are known for their passion to do good—so why have some non-profits struggled to reach this group? We asked 13-36-year-olds how they give back and what motivated them to do so…

Gen Z and Millennials haven’t taken a passive stance when it comes to making the world a better place. According to our YPulse survey on causes and activism, around five in six 13-36-year-olds tell us they hope to get involved in social good/charity work and 83% are empowered enough to believe they make a difference by getting involved. From youth-organized marches to online activism movements, these young generations continue to show that they will rally behind the causes that matter to them. And yet, some iconic nonprofits are struggling attracting cash and commitment from these young consumers. Case in point: The American Red Cross ran an operating deficit after its worst fundraising year in over a decade in 2015, according to Adweek. So, what’s the missing link?

Firstly, it’s important for charitable organizations to note that young generations are showing their support in ways that haven’t been seen before. Teens, for example, are limited by their financial abilities and are most often showing their support of social causes through social media—and we know now that sharing hashtags holds potentially tremendous power. Millennials, on the other hand, wield their financial and political power more actively, choosing to vote, boycotting brands that do not align with their beliefs, and making donations to show their support. In fact, the majority (59%) of 18-36-year-olds donated money to a charitable organization within the last year and it’s clear by their motivations that convenience played a factor. Online was the top way Millennials donated in the last year and the top reason was that an organization they’re part of organized the donation. Having a recurring donation was the second most popular reason they donated, reinforcing the idea that although they care enough to financially give, they don’t want to have to jump through hoops to do so. Teens agree: 66% of 13-17-year-olds say they would donate more money to causes more often if organizations made it easier for them.

Gen Z and Millennials are also looking for a deeper connection with the individuals they’re giving to. More than three in four Gen Z and Millennials say hearing stories about the people they’ll be helping makes them more motivated to donate to a cause, and that percentage jumps to close to five in six when you are specifically asking females. Causes also resonate more when they hit close to home: “the issue effects my community” is one the top five reasons 13-36-year-olds feel passionate about a cause.

In other words, Gen Z and Millennials are transforming philanthropy: Where mass marketing, workplace collection, and brand loyalty used to draw out the checkbooks for Gen X and Boomers, 13-36-year-olds want a deeper level of involvement with the charities they’re giving to–and they want it to be easier than ever. For more insight into how young consumers give back and what motivates them to do so, check out our infographic snapshot below: