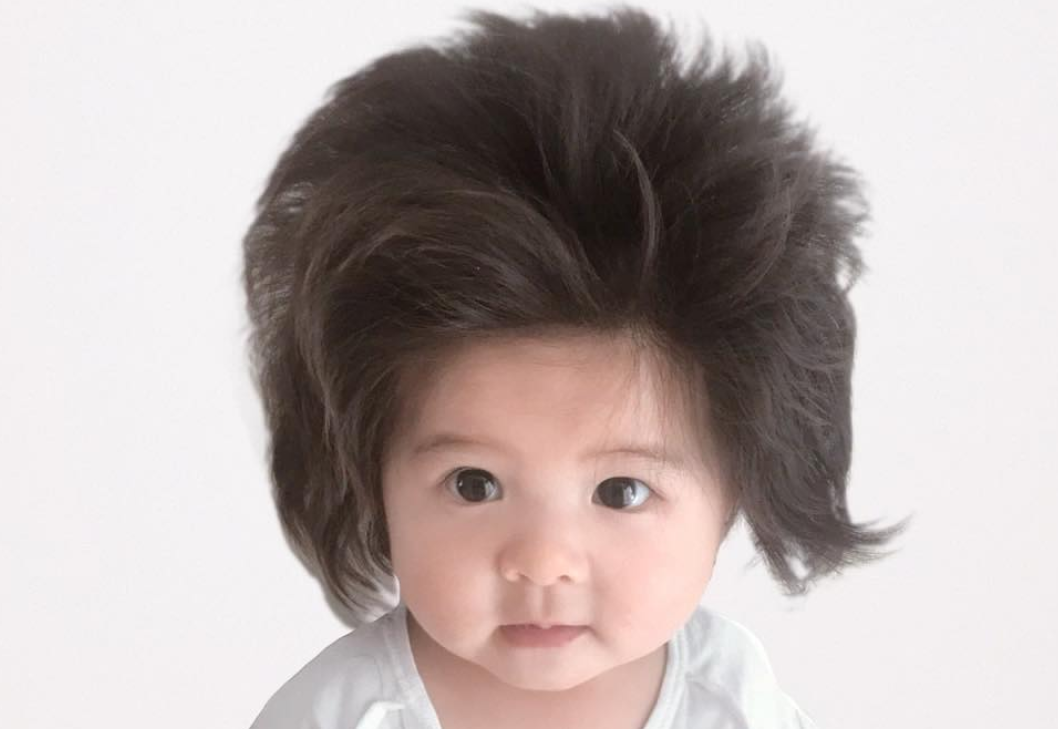 An Insta-famous baby is Pantene’s new brand representative, Fiji Water marketing took over the Golden Globes, everyone is making #TheStew, and more stories that made the internet do a double-take this week… 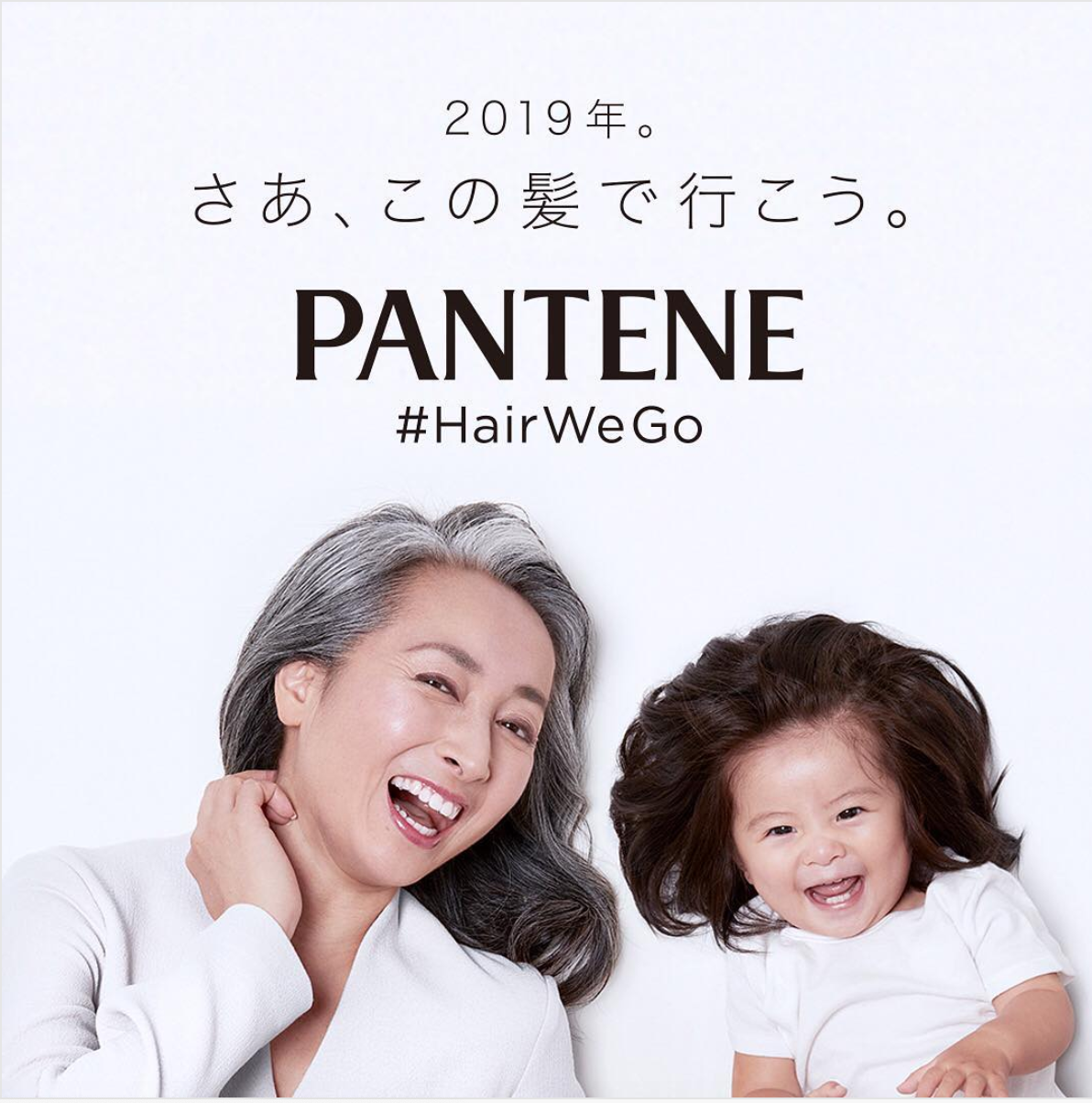 1. Pantene’s Newest Influencer Is A Baby

We told you baby influencers were starting to be a thing, and now the new face of Pantene is just one year old. The “infant-luencer,” as Elle calls her, went viral last year for her luscious locks, with People writing that “she deserved her very own Pantene ad.” Pantene didn’t miss the opportunity, explaining that, “We went straight to her mother because Chanco’s personality and special character matches our image for women we want to support,” according to The Cut. Baby Chanco got the chance to pose alongside Sato Kondo, a Japanese TV announcer famous for embracing her natural gray hair. The one-year-old also starred in a spot for the hair care company called The Hairy Tale, which explains how not everyone embraced her unique look. Despite some negative attention, Baby Chanco has clearly stolen the hearts of her fans, and now has nearly 350,000 followers on Instagram—plus a budding modeling career. 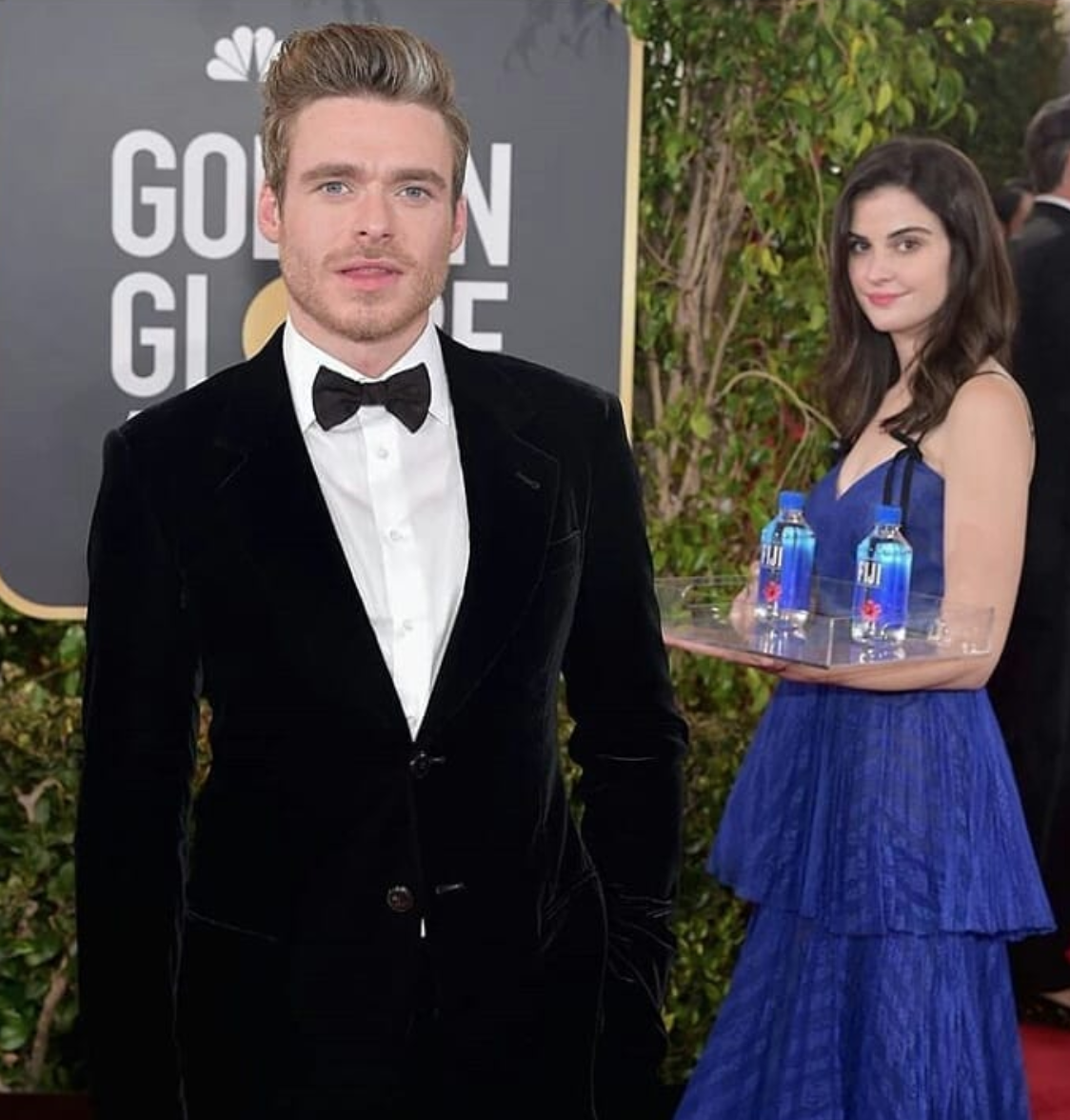 The girl gaining the most fame from the Golden Globes isn’t an actor—but she served up looks (and water) nonetheless. Yes, that’s right, the internet cares more about someone who worked the event than Hollywood’s most-famous, according to The Cut. The Fiji Water Girl can be caught looming in the back of myriad A-listers’ photos, like Nicole Kidman and Jamie Lee Curtis (who isn’t happy about it), holding up a silver platter of Fiji water and often making direct eye contact with the camera. Twitter has turned Kelleth Cuthbert into a meme, and she couldn’t be more thrilled, telling Glamour, “I do love a good meme, so I think it’s incredibly ironic and funny that I’m one now.” Instead of caring about who won the awards at the awards show, social media users were clamoring to post pictures of the Fiji Water Queen, write fan fiction, and give her accolades—just take it from @KimChi_Chic who called her “the true winner of golden globes” or @ABDaley who commented “Best Supporting Role: Fiji Girl.” Fiji Water tweeted about the event, and CNN is calling the whole ordeal the “most obvious PR stunt.” (But it worked, didn’t it?) 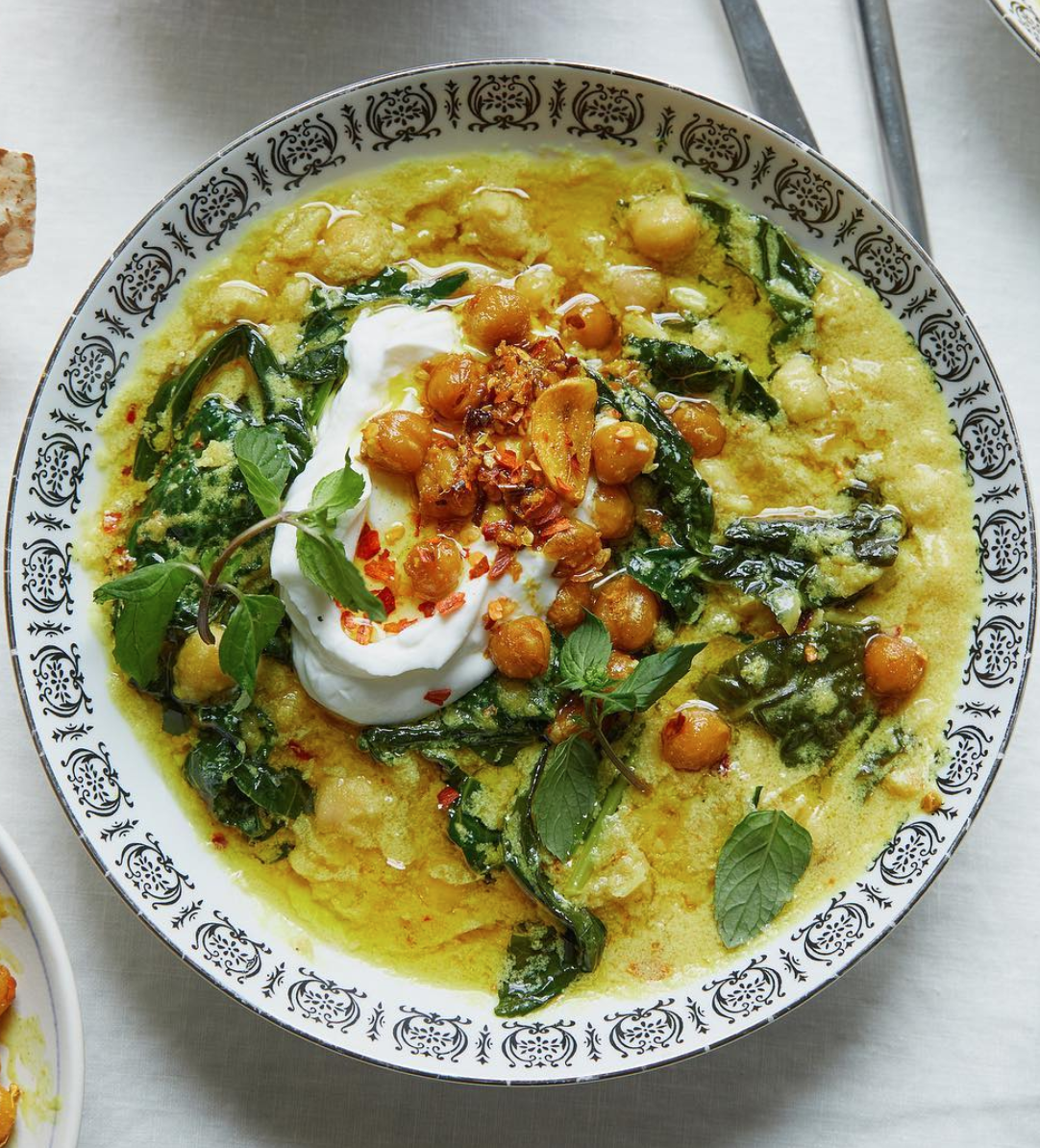 3. #TheStew Is This Winter’s Viral Recipe

A recipe for stew has taken over Instagram. #TheStew may not sound like the most Instagrammable dinner dish to hit social media, but with its sprinkling of chickpeas and fresh herbs, it has become a trending dish to post. The recipe originated on the New York Times, where food columnist Alison Roman wrote up the recipe for the now-famous Spiced Chickpea Stew With Coconut and Turmeric. Now, there over 3,200 posts on Instagram about #TheStew. It looks like Roman has nailed the art of creating a viral recipe, because she’s also the brain behind 2017’s #TheCookies, reports Grub Street—Chocolate Chunk Salted Shortbread cookies that everyone was making and posting to the ‘gram. That recipe peaked with over 4,200 tagged Instagram posts, according to Today. Both recipes’ easy-to-make nature, and of course Instagrammabiliy could be why they’re spreading across social media so fast. 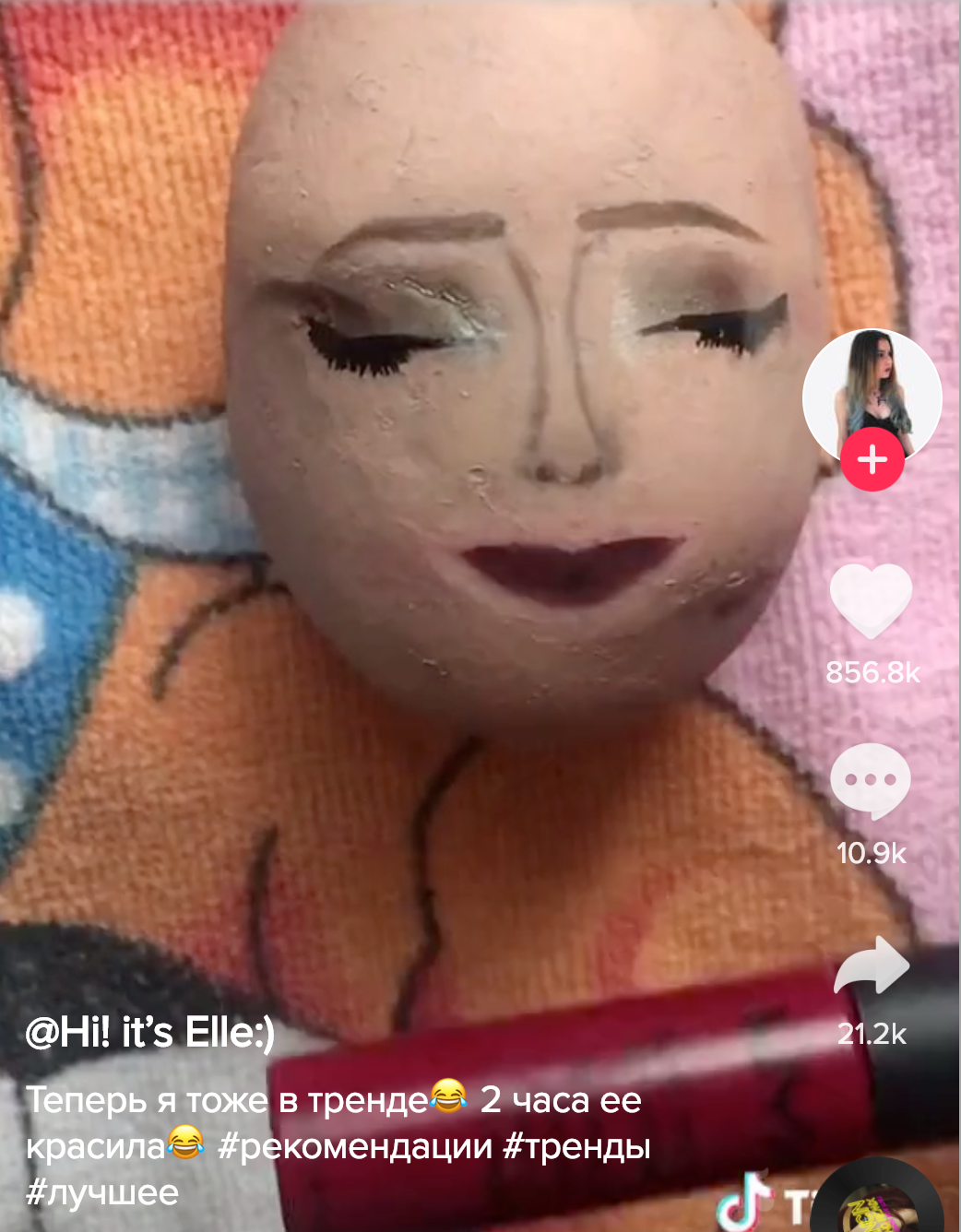 4. Potato Makeovers Are The Next Big Beauty Trend

The latest viral beauty trend is proving that makeup can make anyone pretty—even potatoes. People are layering products on the starchy produce in some surprisingly striking makeover videos, according to Mashable. The first video was from @elona_balasyan who posted herself adding eyebrows, eyeshadow, and lips to turn her potato into a princess. The video has over 850,000 likes, and countless creative retweets like @amanddala who captioned the clip, “Actual footage of me getting ready every morning” and @melissano666 who tweeted “me doing my makeup for new years after all the food I ate at Christmas,” reports Yahoo! Finance. Now, imitators are taking on the trend that combines Millennials and Gen Z’s penchant for self care products with their ironic sense of humor—not just on TikTok, but across Instagram and Twitter, too. 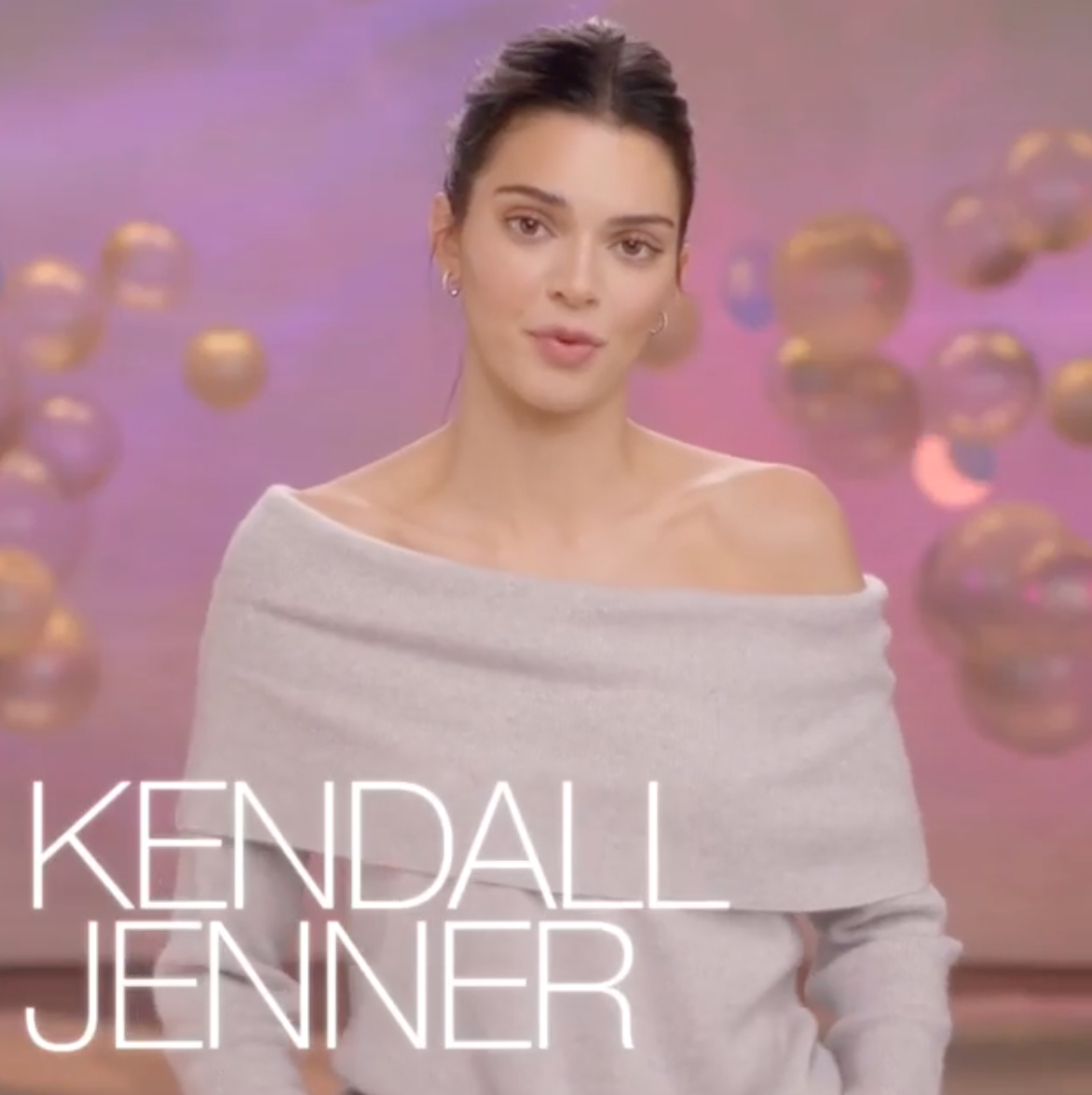 People are using Venmo for revenge in a new meme, Kendall Jenner’s “Big Reveal” was a big disappointment, a billionaire set a new retweet record, the “And it shows” meme is getting sillier, and Flamin Hot Doritos are heating up the internet.