4 Surprising Ways Millennials Are Paying Off Their Student Debt 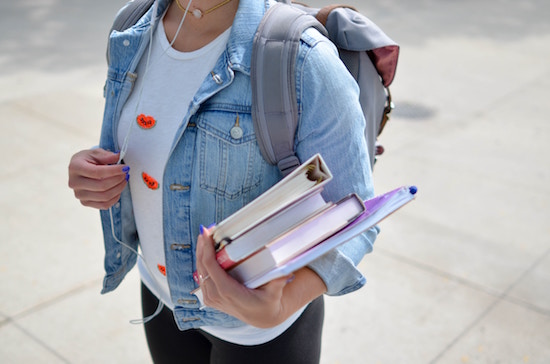 From job benefits to game shows, some Millennials are looking for creative ways to tackle their student debt burden…

Millennials’ financial setbacks are nothing new. According to Politico, the demographic is “behind in almost every economic dimension,” and the ratio of how much they have invested in assets like 401(k) plans to their income is below Gen X and Boomers and isn’t expected to change anytime soon. Of course, the massive student loan debt the generation is carrying isn’t helping. According to Student Loan Hero, as of 2018, outstanding student loan debt in the U.S. surpassed $1.48 trillion—almost one-and-a-half times what Americans owe in credit card debt. Studies show this burden is killing off a full 75% of the average Millennials’ net worth and overall hindering their chances for long-term financial success. In fact, Millennials with student loan debt have an average net worth of $29,087 compared to $114,376 for those with no student debt, according to Student Loan Hero, and have 46% less cash in their savings and checking accounts.

So it’s no surprise that paying down this debt is a major goal for the generation: when we looked at their biggest financial priorities last year, paying off debt or student loans topped the list. In fact, in an attempt to gain steady financial footing, some Millennials are turning to unconventional measures to rid themselves of their student debt. Here are five surprising ways the generation is paying off their loans. 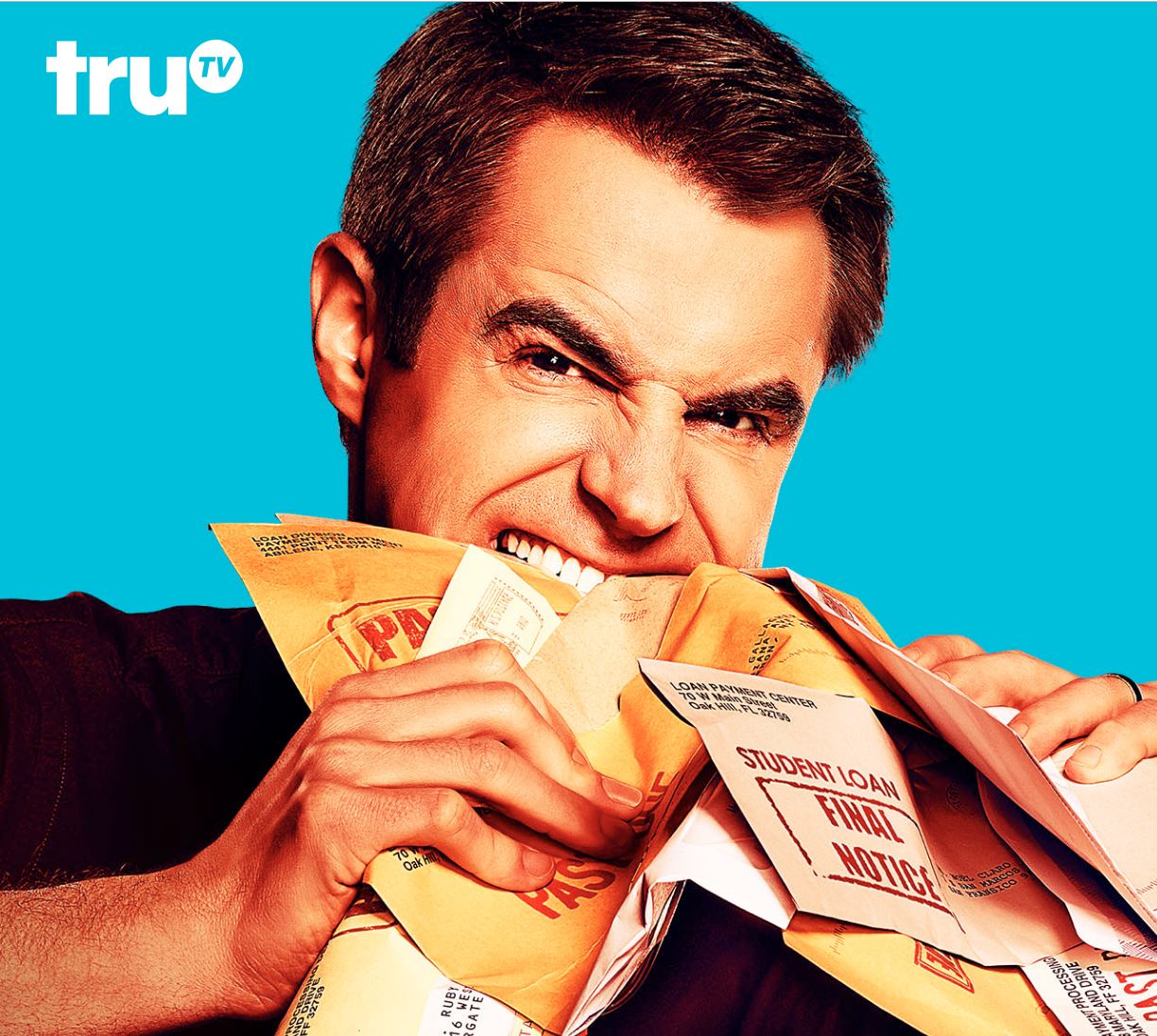 When scrimping and saving isn’t working, why not play to pay? That’s the idea behind a new game show from TruTV that promises to pay off Millennials’ student debt via trivia. Contestants on Paid Off can get up to 100% of their debt paid, depending on how many questions they answer correctly. Of course, the number of Millennials who can actually expect to pay off their debt via TV show is miniscule—and the show is actually trying to shine a spotlight on the larger problem. The show’s creator struggled with his wife’s student debt and made Paid Off to draw attention to one of Millennials’ biggest problems. Each episode includes a “super depressing fact of the week” and at the end of each episode, viewers are urged to call their representatives “and tell them [they] need a better solution than this game show.”

On a less public format, the app Givling also rewards debt-ridden Millennials with cash through trivia play. Prizes are crowdfunded and handed out to winning teams of players, who split the money evenly. To date, Givling has paid off 34 student loans for a total of over $2 million. 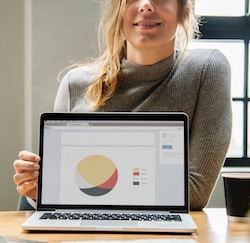 More employers are also helping Millennials pay back their student loans as a way to incentivize applicants. According to Clutch, 31% of job seekers have encountered companies that offer student loan repayment benefits (SLRPs) but only 4-5% of companies currently offer them, with companies like Fidelity adding the option in recent years. Fidelity rolled out a program to let employers pay off student loans directly at regular intervals, like investing in health savings accounts or 401(k)s, which one executive said would give employers an edge “in the war for talent.” Other companies offer similar repayment plans through smaller players like SoFi and Student Loan Genius, but Fidelity’s entry, based on “broad interest from companies across the spectrum,” could be a turning point and mean more will need to offer the incentive to stay competitive. 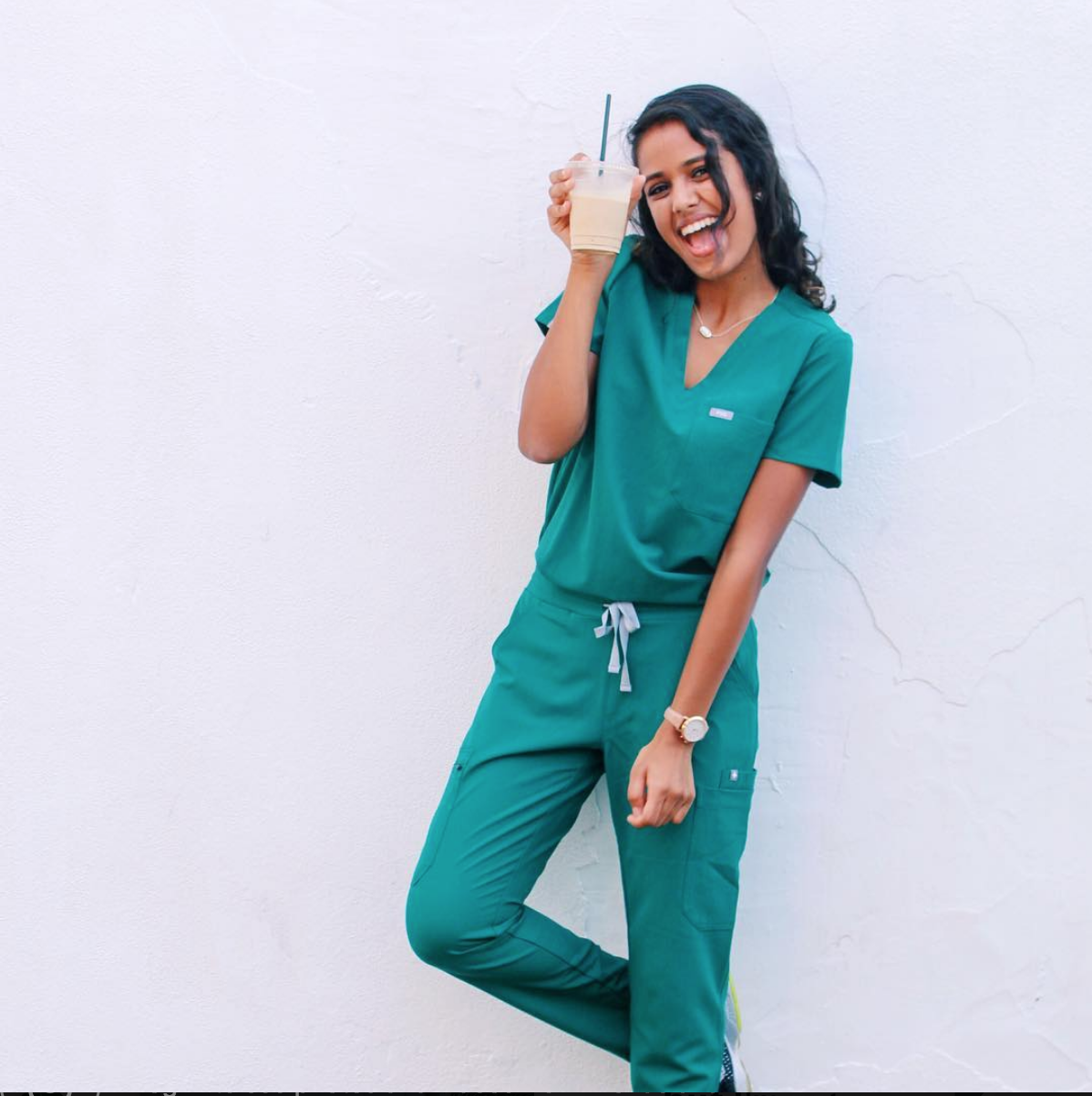 Millennials everywhere are attempting to tap the cash flow of Instagram and Snapchat by becoming influencers, but the latest social media stars are medical students who moonlight as influencers to pay off their student debt. The soon-to-be physicians gain fame posting tidy study spaces, artsy lattes, selfies in scrubs, and more. And sprinkled throughout are influencers’ bread and butter: affiliate links. While the ethics behind the partnerships are murky at best because “perhaps unsuspectingly, [they’ve] chosen to put their ‘medical credential’—often prominently displayed in a name or Instagram bio—up for sale,” it’s a line they’re willing to toe to offset the extravagant cost of their education. 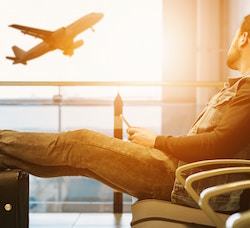 For Millennials drowning in debt, skipping town for Mexico is becoming less of a joke and more of a reality. While many are leaving the U.S. for better job prospects with higher pay and stronger benefits, it’s becoming increasingly common for Millennials to become student debt exiles—by leaving the country, young people can theoretically hide out from debt collectors indefinitely. While there are no concrete numbers around how many Millennials are living abroad to avoid loan payments, student loan lawyer and author Adam S. Minsky says the phenomenon is growing: “In my experience, people leave because there’s a sense of hopelessness and they see greater opportunities overseas, usually through a combination of higher pay and lower living expenses. They think they’ll be better positioned to either pay their loans in real time, from abroad, or to save up and be in a better place to address the loans a couple of years from now.”