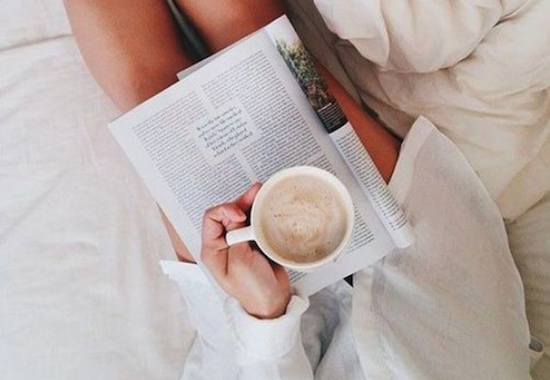 What magazines are young consumers still reading? We asked 18-36-year-olds to tell us the titles they subscribe to…

This year, we’ve continued to see print magazines adjust to the digital landscape, as more—like Seventeen and Glamour–shut down their monthly print editions. The latter put out their last monthly print issue just last month, as they turn their attention online, only planning to print for special occasions like their Women of the Year awards.

Those magazine mainstays who are continuing to stay in print are experimenting with ways to increase revenue, most often via retail. WWD reports that Cosmopolitan’s October issue teamed up with YouCam to allow readers to virtually try-and-buy beauty products right off the magazine’s pages. New York Magazine recently opened a pop-up store for its shopping vertical, The Strategist—just in time for the holiday shopping season. Others are trying to tackle the digital publishing landscape. This summer, MAD magazine came to Snapchat to reach a new generation of irreverence-loving teens, adding on to the publication’s podcast and Twitch channel. They’re just one of many publications making the shift online—leaving us to wonder, what physical magazine titles are still drawing in young readers?

When we ask 13-36-year-olds what subscriptions they pay for, 13% say a physical magazine subscription—a decrease from last year. But Millennials are (not surprisingly) more likely than Gen Z to say they pay for a subscription. To see what titles are actually still earning their attention in a rapidly shifting industry, our most recent entertainment survey also asked them what magazines they subscribe to or read regularly—and these are their top responses.

*This was an open-end response question to allow us to capture the full range of magazines that Millennial consumers read or subscribe to—without our preconceived ideas shaping their responses. As with any qualitative question, the responses include those that are top of mind and those that are most popular. The lists are ordered according to number of responses received, and alphabetically when ties occurred.

We’ll say off the bat: females were more likely to name a magazine that they read regularly/subscribe to than males, explaining why some female-focused titles came in at or near the top of the list. Cosmopolitan made the top of the ranking, by a fairly narrow margin, and second place title People was also named by far more females than males.

While the publications that made this top 20 ranking might be in better shape than others, we wouldn’t say anyone is safe from the trend of going all-digital. Almost half of respondents were unable to name a magazine that they read regularly, and one title that made the top ranking—Seventeen—is going “digital-first,” reports Slate. In December of 2017, Adweek reported that the publication’s bimonthly print publication still circulates to about 2 million readers, while their digital boasted an audience of nearly 12 million.