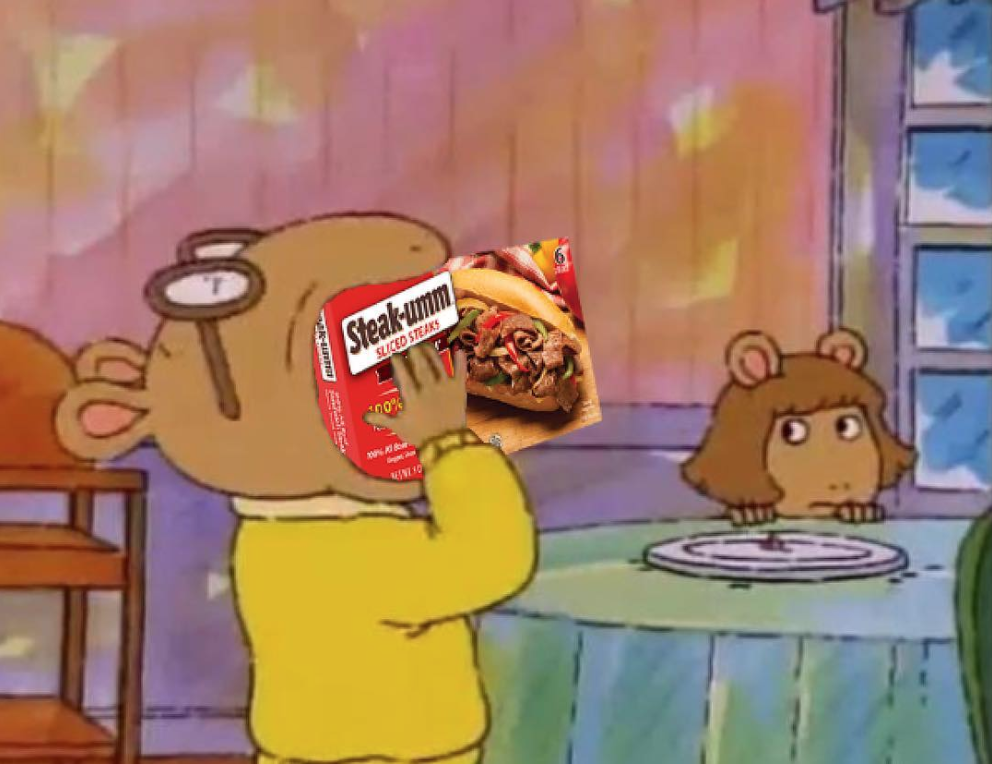 A little-known brand is building hype with its woke rant, “Zendaya is Meechee” is a hit song, Millennial daters are relating to Party City’s “Ghosted” costume, and more popular stories of the week… 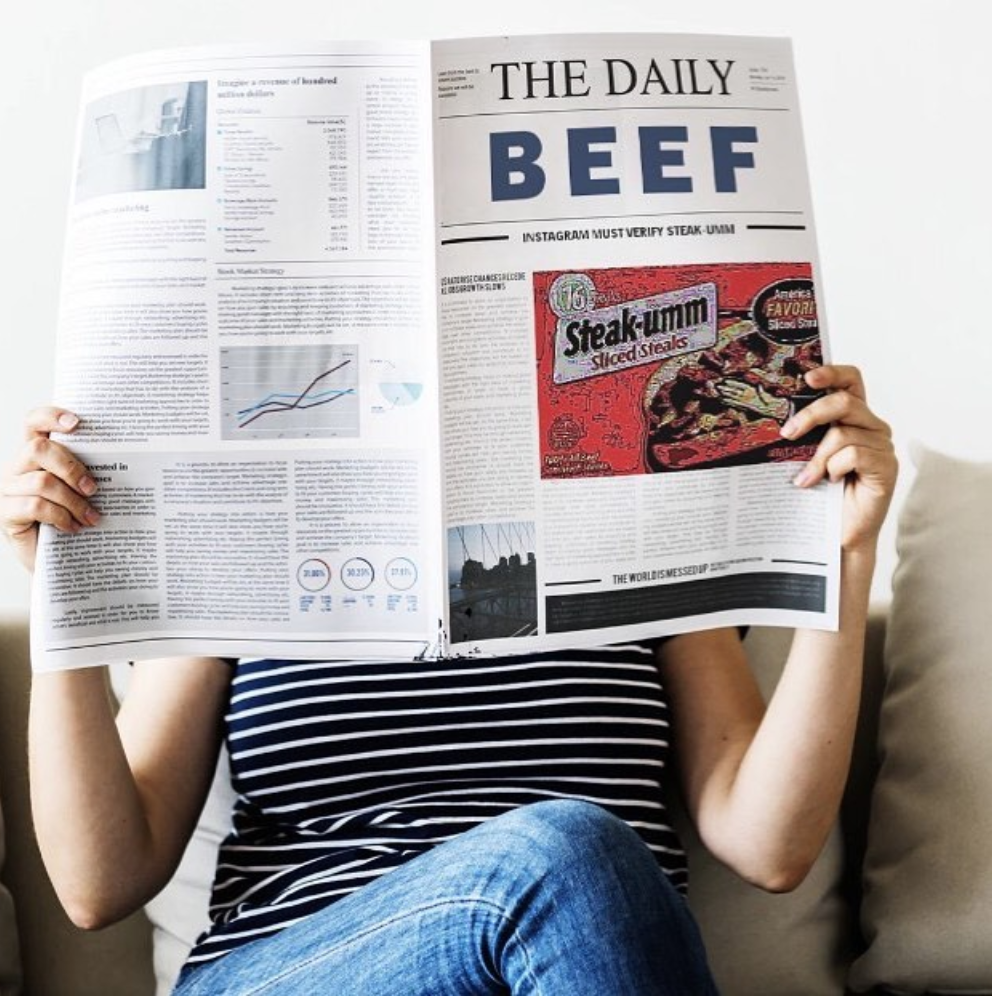 Steak-umm went on a Twitter rant recently about the plight of Millennials. The rant poses and answers the question, “why are so many young people flocking to brands on social media for love, guidance, and attention?” It calls out the student debt crisis, mental health, internet culture, and so much more in its original seven-tweet series. While Uproxx praises the brand for being so woke and relatable, Eater calls the marketing move “merely a tactic to sell more steak and swag” and a “thirsty attempt at internet relevance.” The social media manager responsible tweeted that they are indeed a Millennial, so Eater updated their article with this addendum: “Steak-umm’s social media manager Nathan Allebach Tweets that he is indeed a ‘sad millennial,’ so when it comes to Steak-umm’s, at least we know the pain is real.”

2. “Zendaya is Meechee” Is the Silly Song Taking Over Twitter

If you haven’t heard yet, Zendaya is Meechee—in the upcoming movie Smallfoot. But it’s a song about the cast and the characters they’ll portray that’s going viral this week. When comedian Gabriel Gundacker walked by a series of promotional posters for the film, he was inspired to write a ditty about the ridiculous names featured. Of course, as he explains to Select All, he couldn’t remember much of the cast, so he kept going back to “Zendaya is Meechee.” He posted the video of the catchy tune to Twitter and it has become a viral hit, quickly racking up 5.2 million views. Zendaya even tweeted her approval of the Disney-style song, and Gundacker’s correct pronunciation of her name (it’s ZenDAYa, not ZeDIEa). Gundacker explains the appeal: “It’s just actually the pure joy of celebrating something that really is meaningless — a promotional poster for a movie you haven’t heard of.” He also insists that this wasn’t a paid promotion—but we’re sure the Smallfoot marketing team isn’t mad. 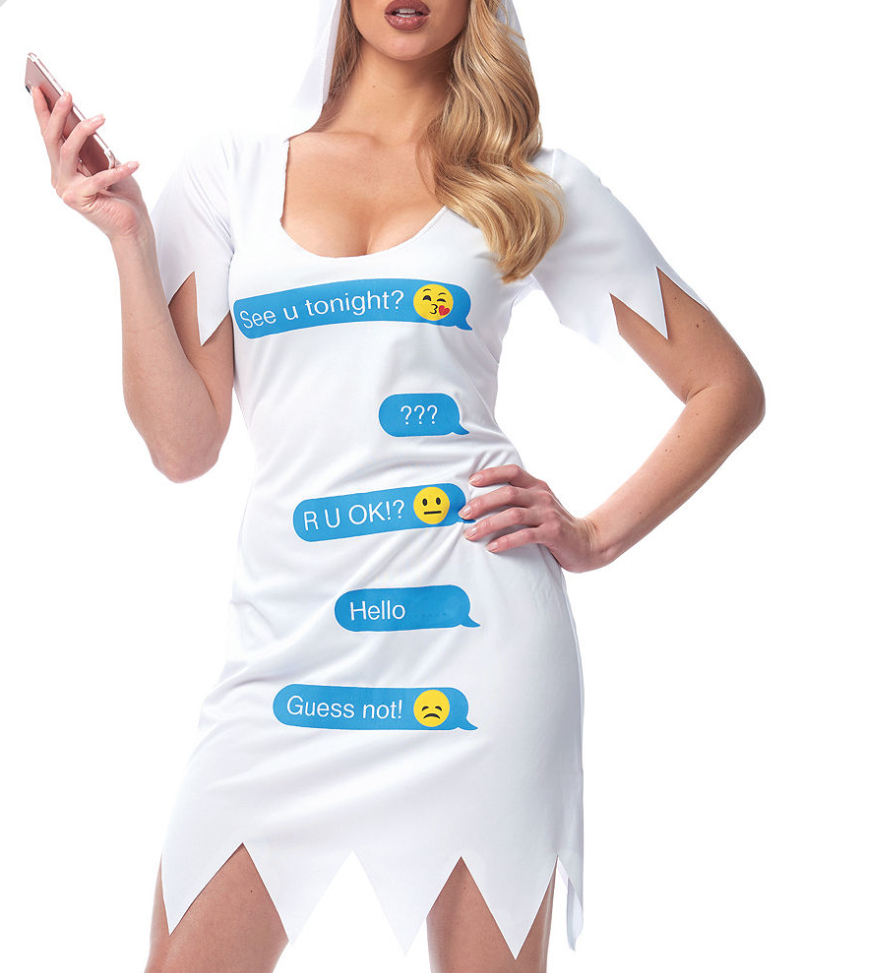 3. A “Ghosted” Costume Is This Halloween’s Social-Media Inspired Hit

Party City knows what really scares Millennials: uncomfortable dating scenarios. Their “Ghosted” costume is generating hype as young daters relate to the all-too-common predicament of being ghosted, which Urban Dictionary defines as “To avoid someone until they get the picture and stop contacting you.” Teen Vogue reports that the simple costume consists of a hooded white dress that has a series of increasingly frustrated text messages from someone who’s being ghosted (like the short and sweet “???”). Twitter is laughing at the relatable get-up, and some are even sending the costume to those who ghosted them for some light-hearted revenge, like @cairneycath, whose story had a predictable outcome: “Sent this to the person that’s ghosting me and they didn’t reply lmaooo.” And this isn’t the only Millennial costume you might see this Halloween: Urban Outfitters dropped an “influencer” costume that is basically a pair of leggings and a sports bra.

4. The Internet Is Getting Creative with The Bongo Cat Meme

An adorable new meme is taking over the internet. In May, @StrayRogue posted a simple animation of a cartoon cat intensely pounding its paws on a table with the caption “smack smack.” The artist told Select All, “I never really expected anything from it haha”—but the cute cartoon captured the internet’s imagination when @DitzyFlama edited in some bongos for the cat to smack. Recently, tons of renditions of the meme have popped up across the internet, mostly involving the cat playing various instruments, with hashtag #BongoCat in the caption. Now, there’s even a website (bongo.cat) where people who don’t have as much animation expertise can create their own version of the refreshingly feel-good meme. Some of the Bongo Cat compilation videos on YouTube are racking up millions of views. 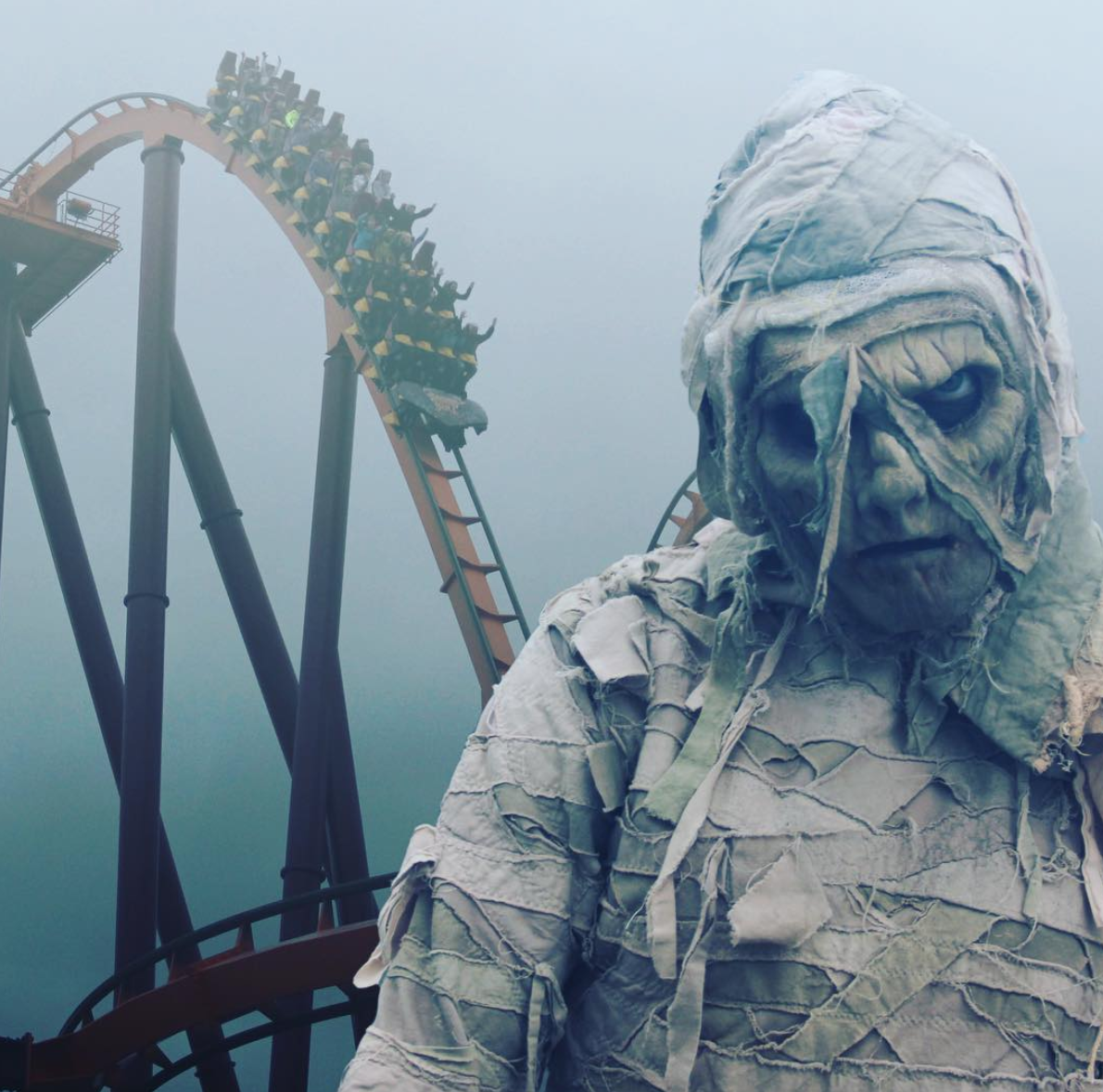 Six Flags is hosting a 30-hour coffin challenge for anyone that wants to live out their worst nightmare, the internet loves the first images of Tom Hanks as Fred Rogers, A Star Is Born’s trailer is going viral, and there’s a conspiracy theory about Kylie Jenner’s first experience eating cereal with milk.