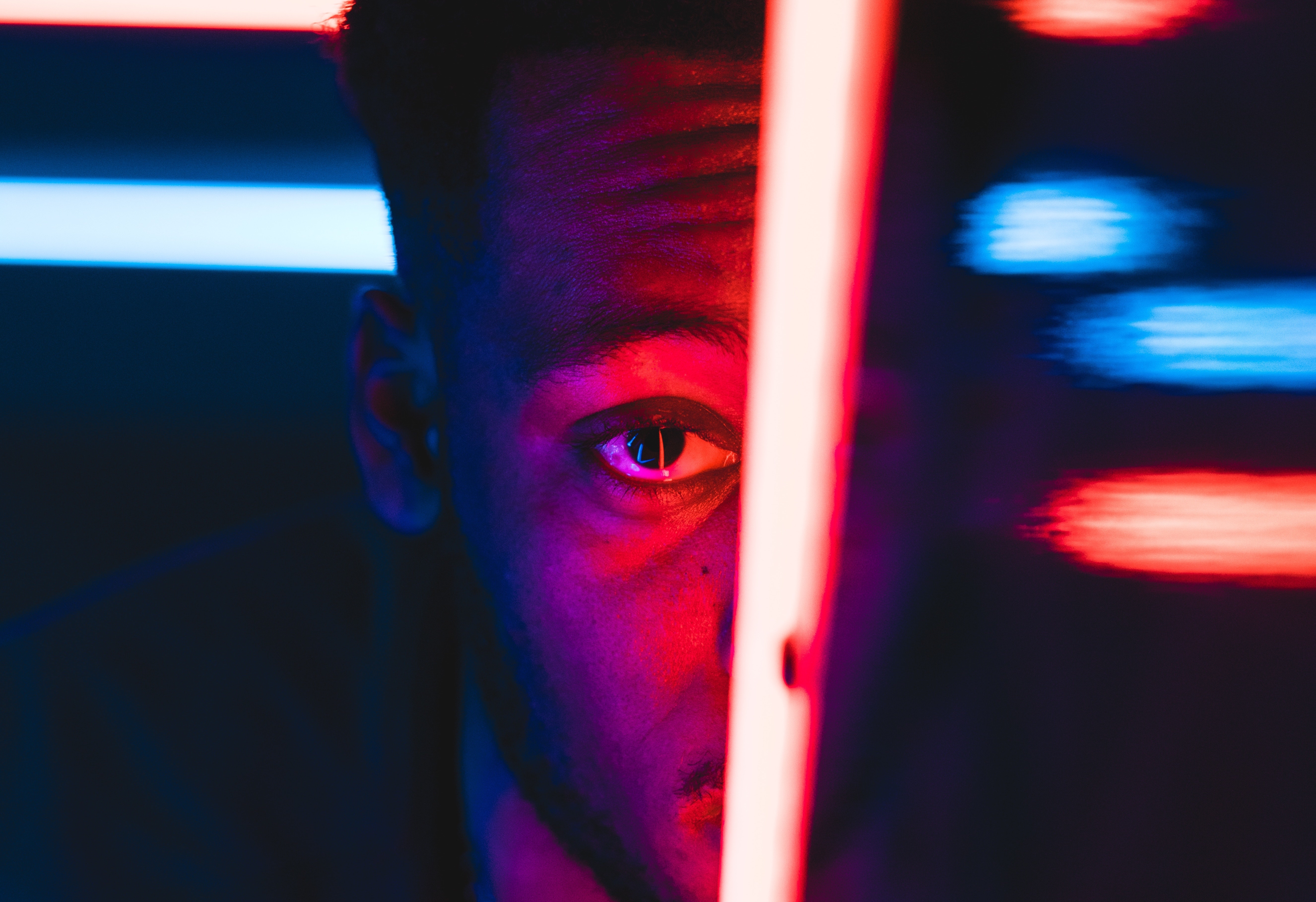 In the years since we first told you that esports was moving from niche to mainstream, brand investment into the industry rose 48% over the past year, a number will only continue to rise, according to Casino.org. And their efforts are being well-received: We found in our Esports Levels Up trend that fans welcome marketing as a way for competitive gaming to grow, and growing it is. Experts estimate the industry will rake in $1 billion in revenue this year, 77% from brand investments. In addition, Ypulse data shows that the percentage of Millennials and Gen Z that view esports content weekly has risen 7% year-over-year, and 14% among males.

The rise in brand investment isn’t just coming from your typical energy drink or chip brands either. Non-endemic brands are realizing that esports is a marketing opportunity across industries, from beauty to automobiles. The myth of competitive gaming fans as antisocial teens who live in their parents’ basements is finally being overwritten. The SVP of ESL, the largest global esports company, explained to Ypulse:

“Overall, the esports audience is incredibly tech-savvy, they have high IQs, and they have higher household incomes then some traditional sports fans. We’re seeing a sophistication of consumer in esports that has always been thought of as a young kid in their basement who just eats Doritos and drinks Mountain Dew. The reality is it’s not that.”

So how are brands finding their way into the space? These five companies have gotten creative for competitive gaming fans with experiential activations, playful social campaigns, and more: 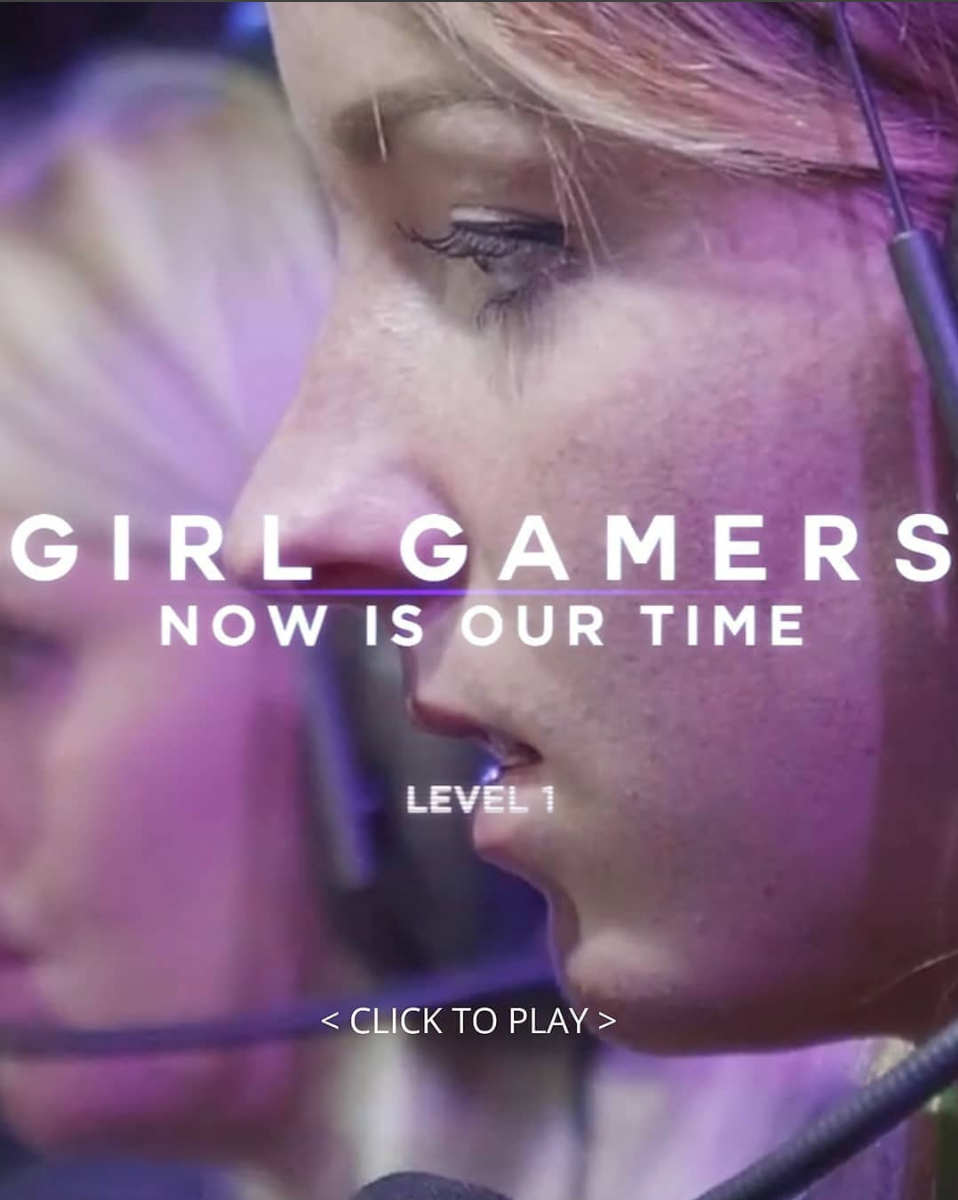 No, esports fans aren’t only teen males, and this example proves it. Sephora is sponsoring an esports event for female gamers in their first-ever venture into the growing world of competitive gaming, according to The Esports Observer. The GIRLGAMER Esports Festival will promote female gamers, and the makeup brand believes that “just as in the beauty market, gaming is no longer represented nor limited by genders.” The marketing move not only appeals to the Genreless Generation, but taps a largely overlooked audience, and one that our Esports Levels Up report predicts will only continue to grow in coming years. 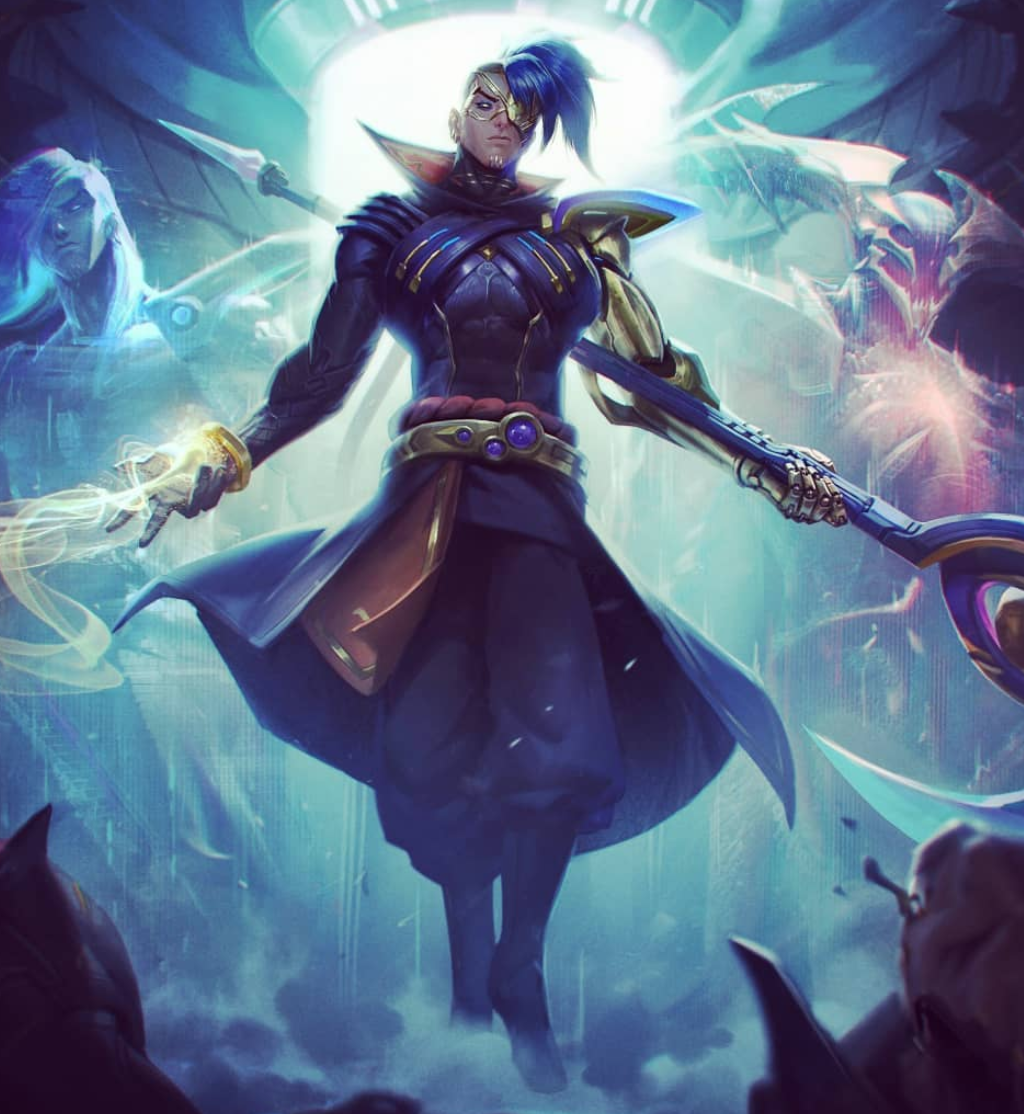 Mastercard just became the first global sponsor of the most popular competitive game in the world: League of Legends. Forbes reports that Riot Games and Mastercard have entered into a multi-year deal, the first of its kind for the finance industry. It fits in perfectly with their decades-old Priceless campaign, which has historically focused on the hobbies that people are passionate about. The two brands also plan to roll out co-branded products in 2019. A Mastercard exec explains why they think it’s a good marketing move: “Esports is a phenomenon that continues to grow in popularity, with fans that can rival those at any major sporting event in their enthusiasm and energy.” 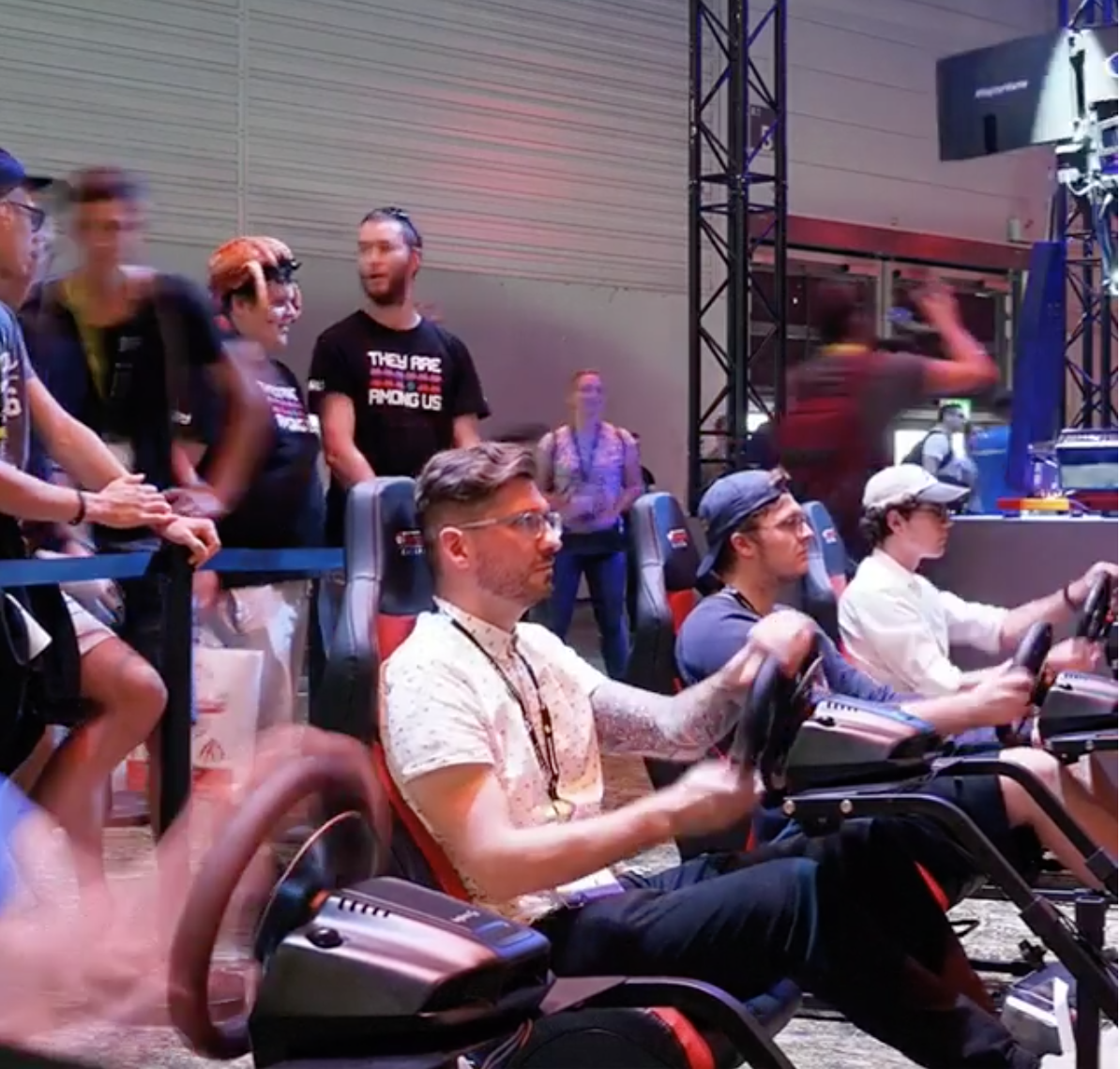 Ford leveled up their auto advertising by launching a new car at a major esports competition. Ford Europe unveiled the Ranger Raptor at Gamescom and leaned into the fact that their audience was tech-savvy gamers by giving them a 4D racing simulation experience. According to Marketing Week, the auto brand will also keep the experiential activation top of mind by featuring the new model in the popular racing game Forza Horizon 4. The company says that this won’t be a “one-off,” and that they’ll continue to tap into the massive marketing opportunity that is competitive gaming. 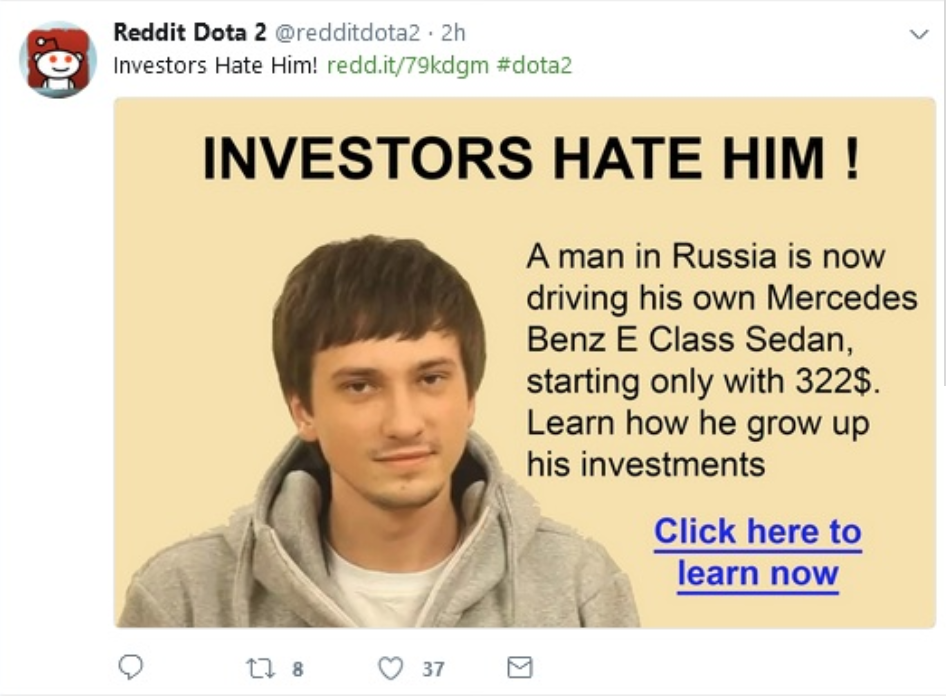 Mercedes-Benz was one of the first non-endemic brands to bet on esports marketing, and it paid off. They partnered up with the largest esports company in the world, ESL, and covered their Dota 2 (a popular game) competition with ads for their new E-Class Sedan. Here’s the kicker: their campaign became a viral meme, earning tons of organic engagement on top of what they paid for. An exec at Mercedes-Benz even told Esports Edition that it wasn’t an easy sell to marketing execs, but once he dispelled their stereotypical impression of gamers they were all in. Gillette is one of the most aggressive brands currently pushing into the esports space. They have sponsored several teams, and named League of Legends player xPeke, their first esports global brand ambassador. Eighty-four percent of esports viewers told us that they like seeing esports players in mainstream commercials, so leveraging the Influencer Effect is a surefire to tap into their fan base. Most recently, Esports Marketing Blog announced that Gillette has become the official sponsor of the gaming team Boston Uprising. And it looks like Gillette isn’t the only personal care brand getting in on gaming: perceptive players noticed a Dollar Shave Club sponsorship in an ELEAGUE match earlier this year, while Axe and Old Spice have also made moves in the space.