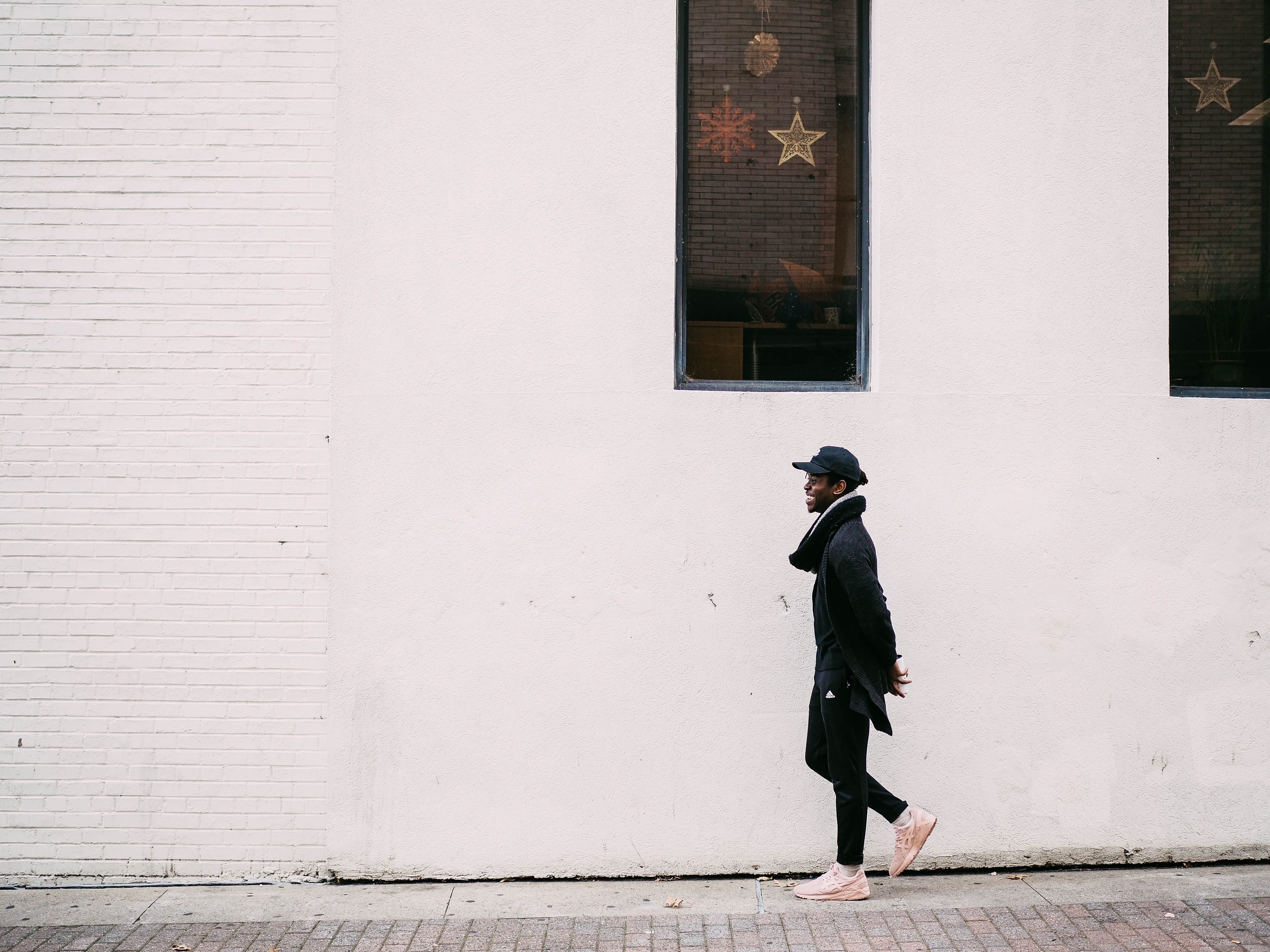 Gen Z and Millennial men are redefining masculinity, and that means they’re interested in more than just beer and ballgames. Here’s what they’re passionate about now…

Art shows, cooking, and fashion? Not for your average Joe according to male stereotypes. But today’s young male consumers are breaking these stereotypes, and companies better pay attention. As we explored in our recent quarterly trend report, Millennial & Gen Z males are embracing a new era of manhood. They are part of the Genreless Generation, ignoring the old rules of masculinity.  Instead, young males are embracing a more multidimensional gender definition. As a recent study on 15-29-year-old Canadian men found, young males today prioritize selflessness and social consciousness more than previous generations, and the study’s co-author believes today’s guys have more freedom to express their true feelings.

Clearly their priorities are shifting—and that means their interests are, too. So what are they passionate about today? In our recent Topline report on Gen Z and Millennial offline interests and passions, we asked 13-35-year-old males to reveal their current fixations*, which are a far cry from the stereotypical interests of old. Here are their top 15 responses:

*This was an open-end response question to allow us to capture the full range of interests that 13-35-year-old males are most passionate about—without our preconceived ideas shaping their responses. As with any qualitative question, the responses include those that are top of mind and those that are most popular. The list is ordered according to number of responses received, and alphabetically when ties occurred.

What Are Their Biggest Passions?

We should note that true to form for a generation that believes Unique is the New Cool, this question yielded some 140 answers—from trance music to Tae Kwon Do—many of which had just one respondent listing it. And while some of the responses on the top 15 list fall into the stereotypical male categories—gaming, sports, technology—a different side of Gen Z and Millennial males can be seen making its way up the list as well.

Just after music—a longtime love of all young consumers—Gen Z and Millennial males listed food and cooking as their number one passion, a trend we’ve watched grow for some time now. In our recent Topline report on cooking and food trends, we found that Millennial males are driving the foodie revolution and are cooking almost twice as often as Millennial women. They’re also engaging in other food-related activities stereotypically considered female territory.

Young men are also increasingly interested in fashion, which came in at number five on the list of their top passions. In addition to occupying a growing segment of the beauty and apparel influencer market, Gen Z and Millennial men are becoming more comfortable with expressing themselves through their clothing choices. A recent report from the Doneger Group found that 48% of all men say style means self-expression compared to 33% that say it’s a pain—but the gap between these sentiments grew significantly for 18-29-year-old men. This interest in fashion has led to huge growth in the menswear market over the past few years: As reported by Fashionista, menswear revenue is expected to outpace the womenswear market this year. And between 2013 and 2014, men’s retail sales jumped 4.1% to $101.8 billion, eclipsing the 2.8% rise on the female side, according to research firm Euromonitor. This has even led to longtime women’s brands launching menswear campaigns—Stella McCartney and Isabel Marant both recently released collections for men, and Nordstrom is making its New York City debut with a men’s flagship, a first for the department store.

Millennial and Gen Z males are also increasingly interested in art, books, and being healthy. While this aligns with the interests of their generations as a whole, these are not the typical male passion points highlighted by media. But by tapping into these passions, brands can better reach this shifting and elusive consumer group. 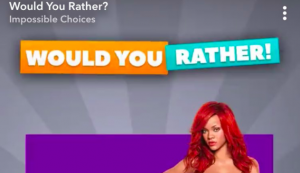