The Diversity Tipping Point generation is singing their praises for upcoming film Crazy Rich Asians, a shocking birth story told through tweets and GIFs is making headlines, a review for Kat Von D Tattoo Liner has gone viral, and more trending stories on the web this week. 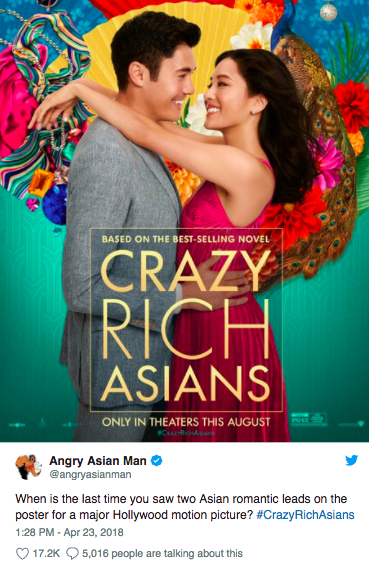 “When is the last time you saw two Asian romantic leads on the poster for a major Hollywood motion picture?” This question, posed by Twitter user @angryasianman, reflects the feelings of countless of other Twitter users that are singing their praises this week for the upcoming film Crazy Rich Asians. Since its release on Monday, the trailer has racked up over 1.2 million views and this tweet by @cashleelee explains why: “a studio movie with an all-Asian cast, none of whom are doing any martial arts moves or leaning into subservient stereotypes but instead are thriving in designer decadence and universal attractiveness, is a pipe dream come true.” The Diversity Tipping Point generation is making their calls for more diversity in Hollywood clear. 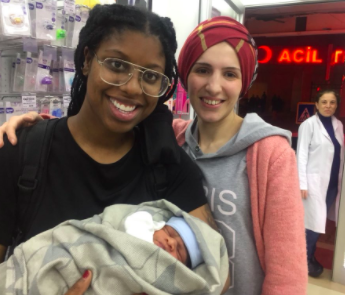 An unbelievable story told this week through tweets and GIFs is making headlines and racking up likes for 22-year-old Tia Freeman. “I still really don’t understand what’s so shocking about my delivery story,” is how Freeman started a Twitter thread that is most definitely shocking. It is a tale of a surprise pregnancy, followed by a month of denial, followed by an international trip to Germany, followed by contractions in a Turkish airport, followed by a delivery in a hotel room with just Freeman, the baby, and the YouTube videos that guided her through the process, followed by an arrival to the airport the next day where the Turkish media caught wind of the story and Freeman made headlines. The original tweet now has over 35,000 likes and according to the unphased Freeman, maybe the story will “set in one day.” 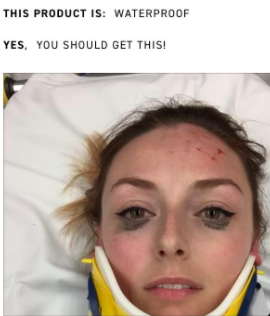 A review for Kat Von D Tattoo Liner with an accompanying “accident selfie” has gone viral. Titled “I was in a car accident and my eyeliner didn’t budge,” the online review posted by Shelby Pagan says that her liner stayed put even after a car accident and eight hours in the ER, and as a result she is “never buying any other liner again.” An attached photo of her in a neck brace with mascara running down her face, further illustrates her point. Later discovered and posted to Twitter by user @guadalahari, the review has now received over 600,000 likes and over 200,000 retweets. It has also prompted another Twitter user to share a similar story and a photo of her perfectly lined eyes.

Fortnite is not only “the most successful free-to-play console game of all time,” it has also started a new trend in promposals. First spotted by video game site Polygon, the trend of asking people to prom with the help of the game has been spreading among teens, especially those looking to go viral. From in-game promposals, one of which included spelling out “PROM?” with game elements, to the more traditional form of promposals with references to the game on posters and props, students across the country are finding ways to use the game’s popularity to their advantage and possibly score a date to prom at the same time. 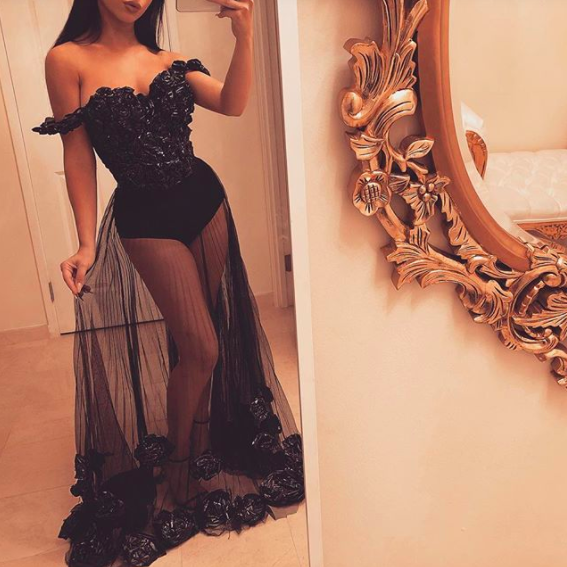 A “Cry Closet” at the University of Utah has stirred up a lot of feelings, Disney is making history with their new pair of Mickey Mouse ears, there’s an update for The Simpsons’ Apu controversy, and a stunning prom dress made of trash bags has gone viral.