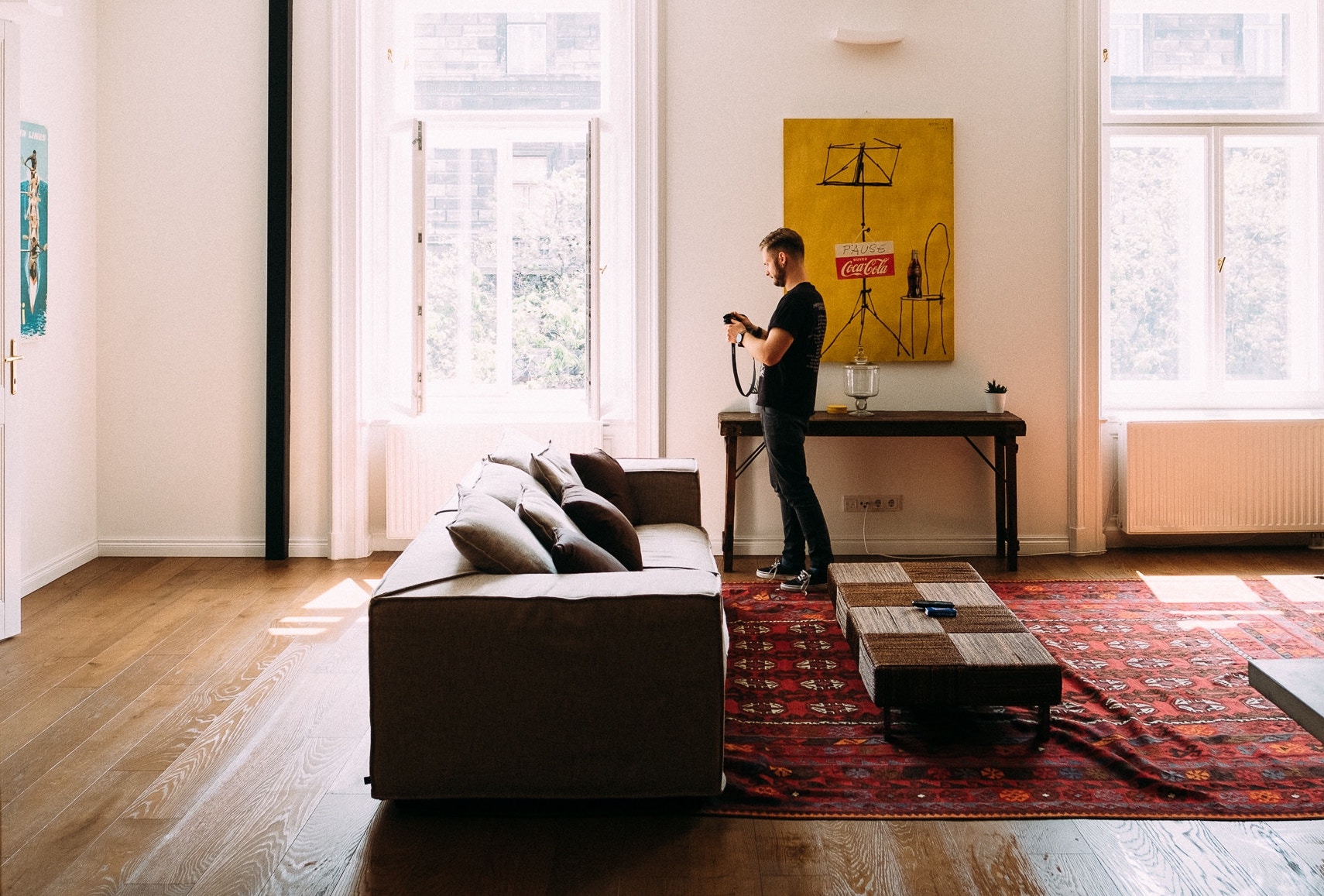 As Millennials increasingly move out of their parents’ houses, their ideas about what makes the perfect home are solidifying. Here’s what they say would be “deal-breakers” without…

As pervasive as the narrative continues to be, the days of Millennials living in their parents’ basements are over. Today, over seven in 10 Millennials are living on their own, whether with their own families, roommates, or alone. And with the majority of 18-35-year-olds movin’ on up,  the housing market is poised to get a big boost. In fact, nearly half of Millennials who live on their own are homeowners, a cohort that is expected to keep growing as the generation continues to mature and get their footing financially—three in four 18-35-year-olds plan to buy someday, and, according to a study from NAR, Millennials have already been the biggest home-buying demographic four years running (36%), followed by Boomers (30%). Additionally, LendingTree says that on average 36.1% of all their mortgage requests in 2017 came from Millennials, a slight increase from the year before. And if the figures aren’t convincing enough, just take it from Trulia’s chief economist: “This is happening because young households are buying homes. Full stop.”

But Millennials are still Millennials—they want what they want, and they won’t buy (or rent!) just anything. A recent NAHB survey found that 18-35-year-olds are skipping starter homes and going straight for their dream houses—a trend that ultimately could be driven by the fact that they delayed marriage and children, and now that they’re ready to settle down, they want a house that they’ll live in forever. And for the renters out there (24% of 18-35-year-olds tell Ypulse they prefer to rent), finally moving out of the family nest means they, too, want the perfect pad to call their own. Which got us thinking: What exactly do Millennials want in a home? In our most recent quarterly report, we asked 18-35-year-olds to tell us their living space “must-haves”—the things that would be deal-breakers if they were missing. Their answers reveal where their priorities are at:

*This was an open-end response question to allow us to capture the full range of features Millennials say they must have in a home—without our preconceived ideas shaping their responses. As with any qualitative question, the responses include those that are top of mind and those that are most popular. The lists are ordered according to number of responses received, and alphabetically when ties occurred.

What Are Their Living Space Must-Haves?

And the winner is… washer and dryer! Okay, so maybe Millennials are more practical than their reputation would have you believe. They’re not looking for a swimming pool or an in-home theater—more than anything, they want the simple luxury of not hauling their dirty clothes to the neighborhood laundromat. In fact, washer/dryer took first place by a lead of almost 20% over their next top priority—a yard. Both of these features also hint at the life step that often comes with getting your dream house: having kids. While we’re sure most Millennials would look forward to backyard barbecues with their friends and, oh, a succulent garden, with 40% of Millennials already being parents today, according to research from Barkley—a cohort that is expected to increase to 80% over the next decade—Millennials aren’t just thinking of themselves when dreaming about big yards and two-car garages. But they’re not just thinking about their human kids, either. They’re thinking about their pets! Not only is a yard a much-needed space for Fido to frolic, but their number 14 priority is that their house be “pet-friendly.”

Location is also important to Millennials—”good neighborhood” came in at number four and “close to stores/restaurants” came in at number six. While these could be one in the same, it could also have to do with the divide within the generation between those who want to live in the city (30%) and those who want to live in the suburbs (25%)—the latter of which is a growing demographic. In fact, besides tech hubs like Seattle and San Francisco, most urban centers have hit “peak Millennial” populations, according to Census data, as the generation looks to buy homes and start families in the ‘burbs. Whether influenced by a more affordable cost of living (number seven on the list), a desire for a slower pace, or even a larger house, the suburban migration is just beginning for this generation and may eventually move up the ranking as part of their ideal life. As one 24-year-old female told us, “I see myself living comfortably in a smaller city with lots of walking areas and public transportation.” In other words, when it comes to their living situation must-haves, convenience trumps flash.