Raw Water is Flying Off The Shelves on The Viral List

The hot new trend out of Silicon Valley is water, the internet is divided over the latest hybrid food invention, Logan Paul and YouTube in hot water, a Star Wars inspired #challenge, and other trending stories that are kicking off the new year!

Raw Water is Flying Off The Shelves

Untreated, unfiltered, natural spring water is the latest trend to come out of Silicon Valley—and some consumers can’t get enough. “Fueled by distrust for public water supplies in general,” raw water is being bottled directly from springs by brands like Live Water, and sold as the healthier, more natural alternative to regulated, treated water. After being covered by The New York Times, the trend has been condemned by experts who are warning consumers that drinking water straight from the source can lead to infections such as cholera, Hepatitis A, and E. coli. But the warnings have done little to dampen demand, and Live Water had to recently raise their price from $36 to $60 for a 2.5 gallon container to keep up. 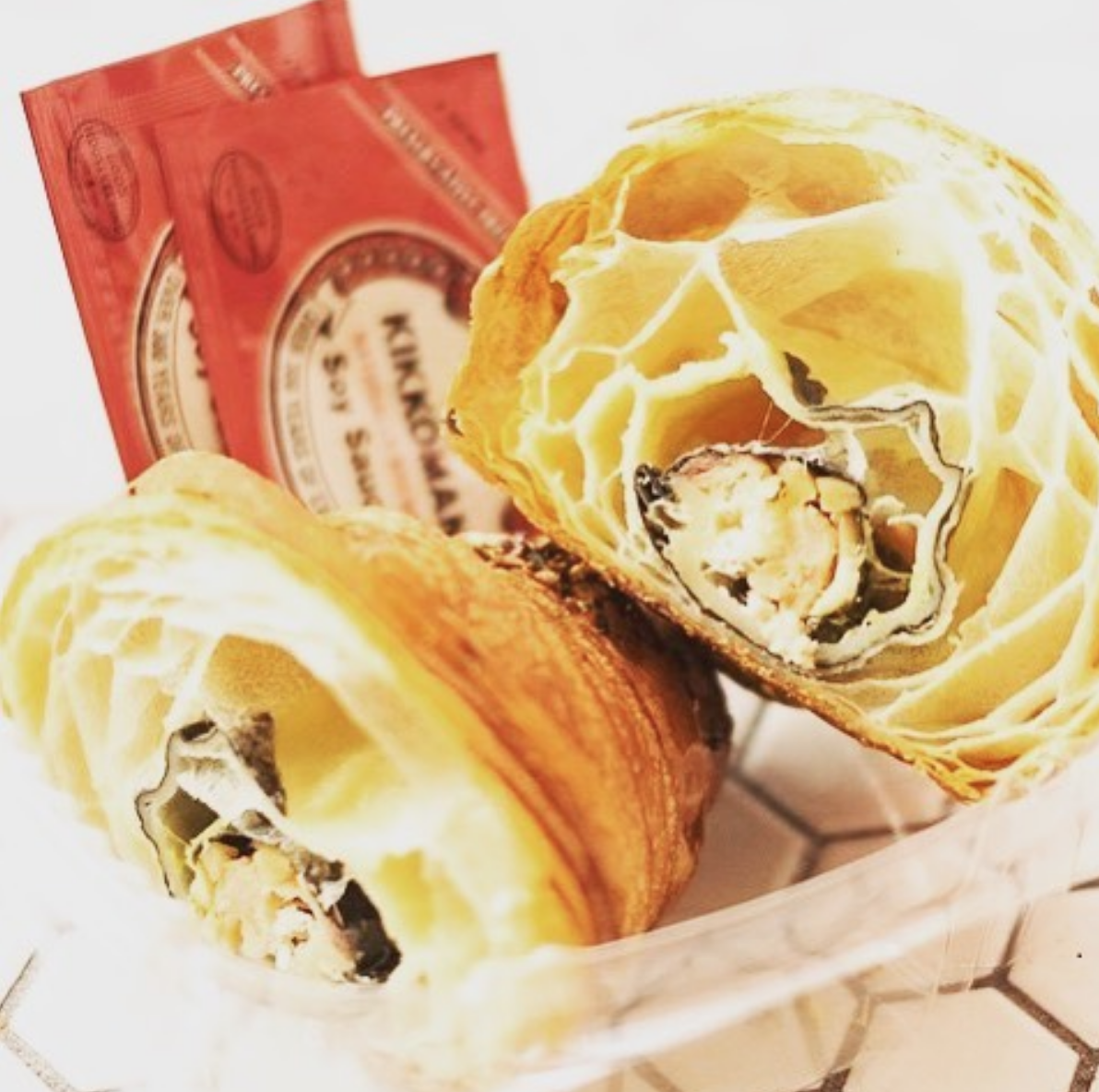 Another food craze that has the internet abuzz, and also happens to come from the San Fran area, is the perplexing mashup of sushi and croissants. The Crossushi, created by San Francisco’s Instagram-worthy eatery Mr. Holmes Bakehouse, is a croissant filled with smoked salmon, seaweed, wasabi and ginger, and comes served with a Kikkoman soy sauce sachet. The unique combination has divided the internet between those who want to end the madness and those who can’t wait to try it out. This isn’t Mr. Holmes Bakehouse’s first croissant invention. The eatery is also responsible for the Cruffin, a croissant and muffin hybrid that gets a lot of love on Instagram. 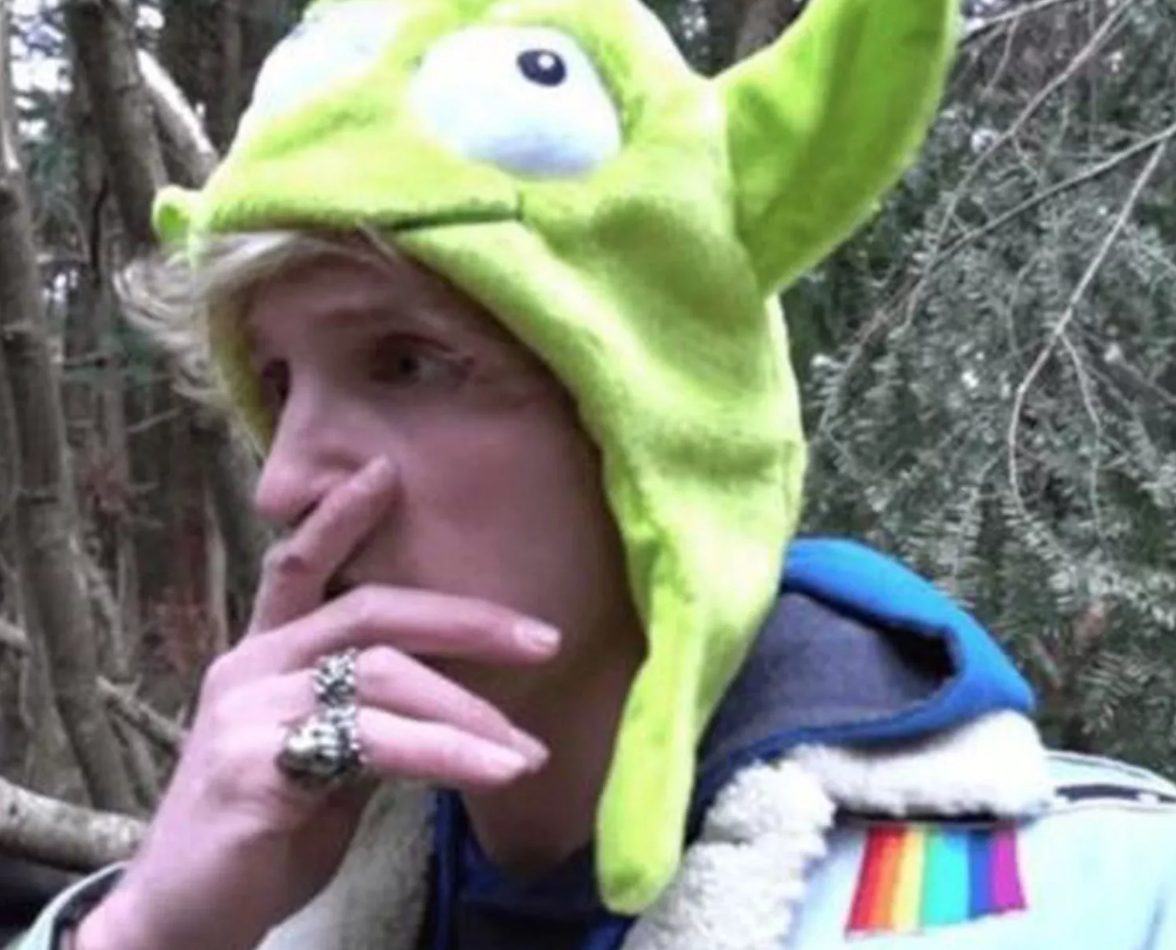 Logan Paul and YouTube Get Hit With Massive Backlash

A YouTube video that amassed over six million views this past weekend has landed both popular vlogger Logan Paul and YouTube in hot water. The now deleted video, posted by Paul, showed him and his friends discovering a dead body in Japan’s notorious “suicide forest”—and their reactions, which included laughter and joking. The resulting backlash was swift and massive, with many calling out the video as doing more harm than good. YouTube’s policing has also been called into question, since the video clearly violated the site’s policy and yet reached No. 10 on its trending list. Logan has since apologized through a YouTube video that is now No. 20 on YouTube’s trending list, and is taking a break from social media. His fans, however, are divided on how they feel about the digital celeb now.

A Star Wars internet challenge has received a viral boost from musical artist John Mayer. Started by the movie’s passionate fandom, the Kylo Ren Challenge consists of people taking shirtless photos of themselves in high-waisted black pants, inspired by a scene with the villain. Mayer—who has a history of taking on viral challenges—posted his version on Instagram with the hashtag #KyloRenChallenge, and generated over 330,000 likes and 15,000 comments. Countless others have since done the same, and the challenge has grown to include pets and screenshots of classic icons who did it first. 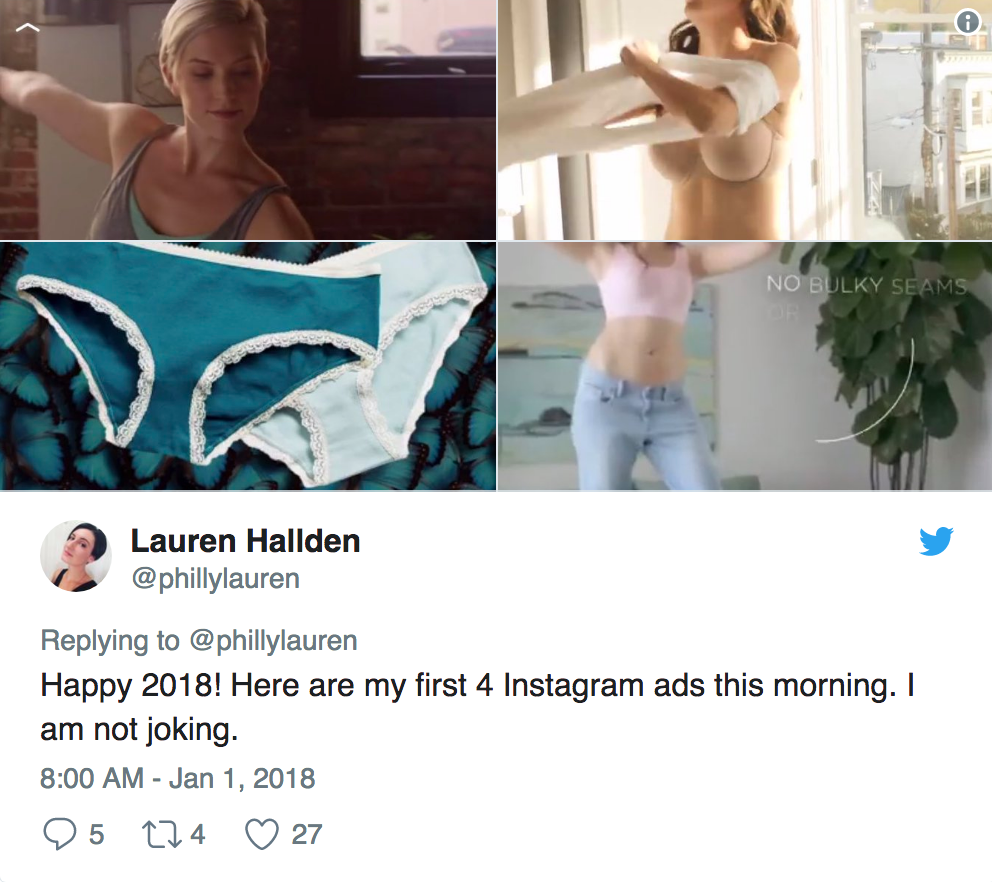 A woman’s open-letter to Instagram on her targeted ads are going viral, hair scunchies are making their comeback, and an HQ Trivia app winner’s reaction to her $11 prize is trending.