3 Mobile Games to Have on Your Radar These mobile games are earning buzz, and may have the secret formula for capturing Gen Z and Millennials…

In our mobile and app behavior survey, 56% of 13-17-year-olds told Ypulse that they are always looking for new apps to entertain them. Of course, what brands are always trying to figure out is exactly what these young consumers consider entertainment—but those that do find the magic formula can hit the jackpot. Take teen-loved lip-syncing app Musical.ly. After earning buzz for the majority of 2016 and 2017, attracting brands and spawning new Gen Z celebs, it just sold for up to $1 billion to China’s Bytedance.

So new apps are always vying to be the next big thing with Gen Z and Millennials—but gaming apps might have a bit of an edge amongst the competition. Especially among Gen Z. According to Ypulse data, 34% of 13-17-year-olds say that they play games on their phone multiple times a day—compared to 21% of 18-34-year-olds. And these days, mobile games are getting an upgrade. While classics like Fruit Ninja once earned millions of devotees thanks to mindless gameplay, the newest gaming apps are all about next-level engagement—and they might even be part of the future of entertainment. Here are three you should have your eye on: 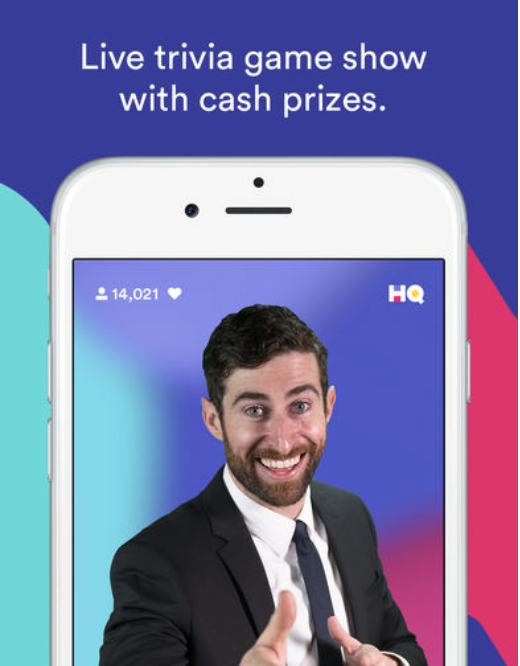 Live mobile trivia game HQ is getting users to open its app for 13 minutes, twice a day, by mixing up gaming with live TV for a highly addictive user experience. Players answer 12 questions while “a blisteringly busy live text chat flow[s] at the bottom of the screen,” explains The Verge. The game cuts the competition with each incorrect answer until a small pool of winners win (and split) the cash prize, which is usually $250. Within just one week, the number of users in each game grew from 4,000 to 16,000, with no signs of slowing down. In fact, after a Daily Beast article called out the app’s CEO for threatening the uber-popular host would be fired if the publication ran their “unauthorized” interview with him, HQ Trivia went viral on Twitter—potentially earning even more players. The latest from TubeFilter was that the November 19 game drew 120,000, Time reports that everyone is “obsessed” with the game, and it’s being called the future of TV—more than a few reasons to keep it (and beloved host Scott) on your radar. 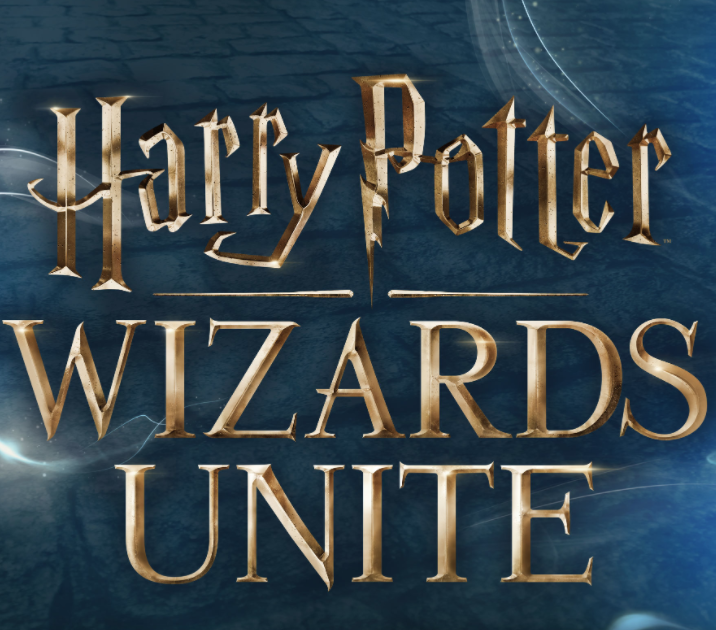 Niantic’s next Pokémon Go-style AR app will be based on—wait for it—Harry Potter. The Pokémon Go effect was inescapable last summer, and this time around Niantic will have the full power of the undying Harry Potter fandom behind them. We can only imagine that this is going to be a big deal for Millennials and Gen Z. According to Niantic’s announcement, “With Harry Potter: Wizards Unite, players that have been dreaming of becoming real life Wizards will finally get the chance to experience J.K. Rowling’s Wizarding World. Players will learn spells, explore their real world neighborhoods and cities to discover & fight legendary beasts and team up with others to take down powerful enemies.” TechCrunch reports that the new app will be based largely on another Niantic hit, Ingress, which may mean players will “roam the real world collecting power-ups, defending locations and exploring their environment.” Next Level Fandoms can propel a trend to the top in a snap, so all muggles should keep an eye out for this title in 2018. 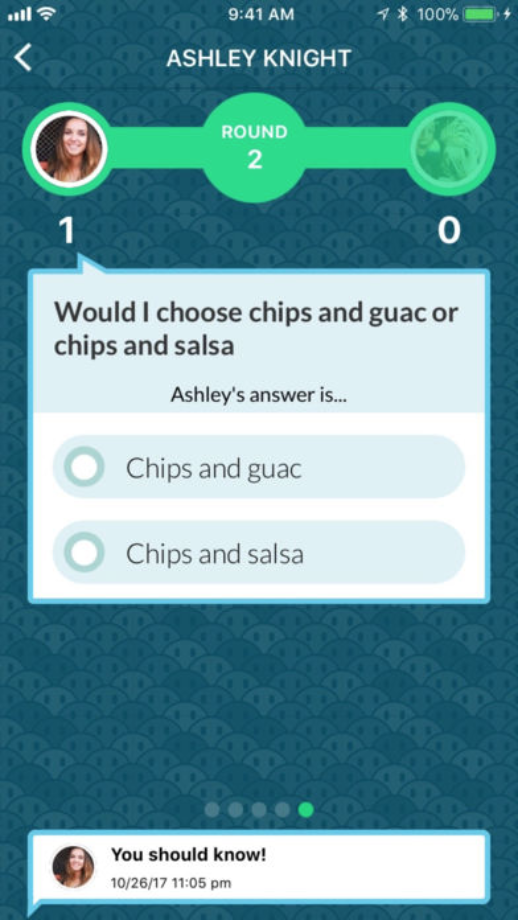 Lately, even social media apps are getting gamified, adding peer-polling features that turn interactions with friends into quiz-like features. In addition to adding polls to Messenger, Facebook also recently bought tbh, the surprisingly nice anonymous app that recently went viral with teen users. The platform allows teens to vote for their classmates in anonymous polls, and they’re required to play nice (think “best smile” or “best party planner”). But right now, another app gamifying friendship is earning some attention. FriendO is rising through the ranks of the app store, but not by following the PG strategy that took tbh viral. FriendO users move up their friends’ rankings boards as they answer questions about each other, proving their friendship. Questions can be about anything—from food preferences to sports teams, or more risqué topics. If someone sends the app to three friends, they unlock NSFW categories like MSFK (Marry, Sex, Friend, Kill). Of course, there is concern that none of these categories are barred to young users—but that might in fact be earning FriendO more coverage.