A Cheetos three-day pop-up accumulates a 1,000 person waiting list, hackers inspire a Game Of Thrones fake spoilers meme, purposefully terrible tattoos are the latest trend in permanent ink, and more links to check out this Friday… 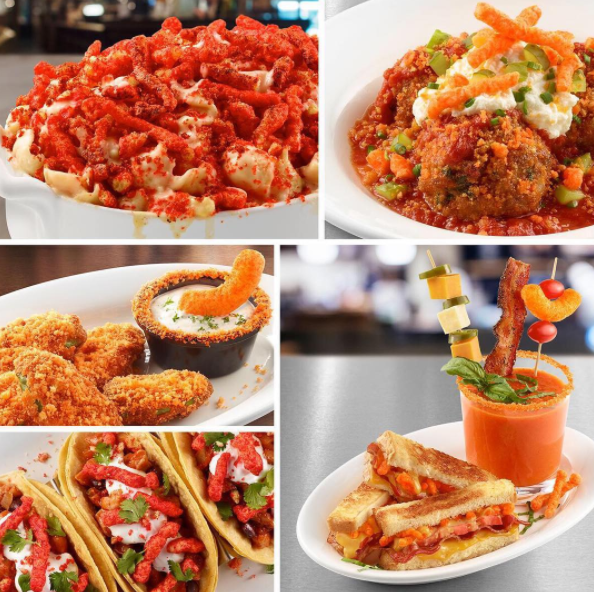 This week, a Cheetos-themed restaurant popped-up for three days in NYC—and accumulated a waiting list of over 1,000 people. The Spotted Cheetah, led by Food Network celebrity chef Anne Burrell, was a Cheetos-lover haven with menu items like Cheetos Grilled Cheese, Flamin’ Hot and White Cheddar Mac N’ Cheetos, and Cheetos Sweetos Crusted Cheescake. It only took six hours for all 300 seats to be booked after the restaurant’s announcement, which, according to PepsiCo ’s Frito-Lay division, “was a surprise to [them] in a big way.” Pop-ups are a growing trend in the food industry, feeding into the desires of the Experiencification generation.

The leak of HBO’s Game Of Thrones episodes by hackers this summer is giving rise to a new, viral meme: #FakeGameofThronesSpoilers. Fans of the series, who have been experiencing a “nightmare” attempting to avoid the spoilers running rampant on Reddit, YouTube, and Twitter, are using the meme to get some laughs. Fake spoilers range from one popular character waking up and the whole series being a dream, and a very simple “They All Survive.” One tweet under the hashtag features a GIF of a White Walker with the caption “White Walkers just wanted to challenge someone to a dance battle…” It has generated over 600 retweets and over 1,600 likes so far.

A tattoo artist in Brazil is going viral for her “trash tattoos.” Helena Fernandes has “made a name for herself in the ink world,” with her poorly drawn and cartoony permanent designs, which have earned over 28,000 followers on Instagram. Calling them “tatuagens peba” which directly translates to “trash tattoos” in Portuguese, Fernandes’ ugly tats are trending and earning her 5-star reviews from clients. One Instagram video spotlighting a tattoo that looks like a “childlike scribble” of Lord Of The Rings’ Gandalf has 11,000 views. 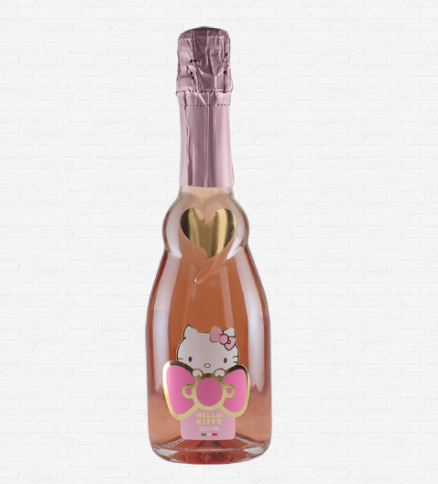 Rosé wine can’t have all the fun. Liquors from tequila to rum to gin sporting rosy hues are trending, and being discovered by Millennial pink fanatics on the hunt for the next Instagrammable drink. Refinery29 has been spotlighting most of them, even offering tips on how best to mix up a cocktail that will keep the pinkish hue shining through. Their pink liquor highlight also includes Hello Kitty Sweet Pink Sparkling Wine—pictures of which you can find in over the 1,000 posts featured under the #hellokittywine tag. And don’t miss another beverage-based trend also taking over: light bulb glasses. 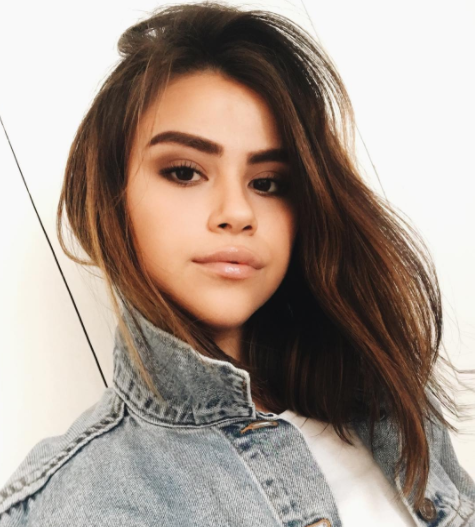 Teens are leaving their first day of school outfits in the hands of strangers in a trending Twitter challenge, the New York Times apologizes after a highly criticized article describing bubble tea as a new trend goes viral, and the internet is “freaking out” after discovering Selena Gomez’s doppelgänger.