How Fashion Retail Brands Are Fighting to Stay on Top 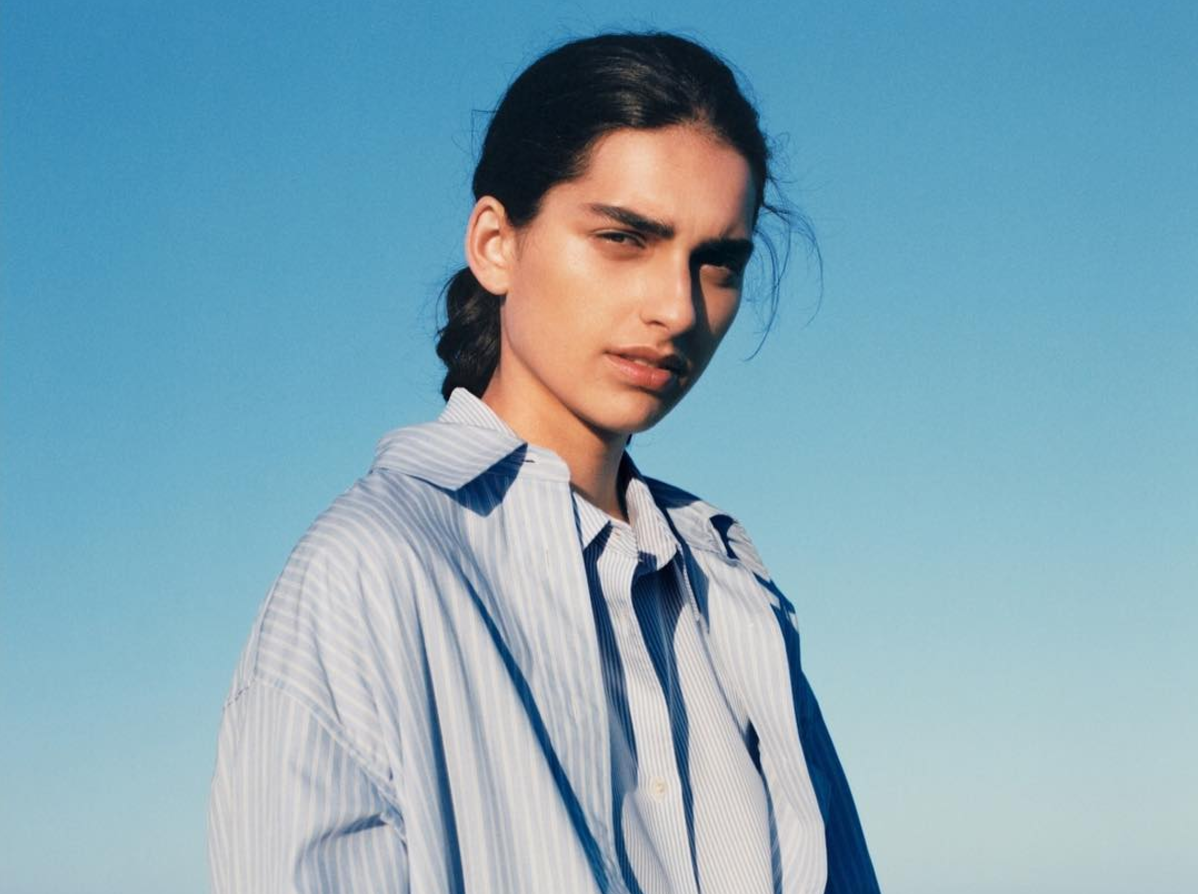 It’s hard out there for a retailer. As competition mounts and brick-and-mortar struggles, here’s how fashion brands big and small are fighting to stay relevant…

Amazon is, unsurprisingly, often blamed for the struggles of other retail brands, as the mammoth site continues to move aggressively into the fashion space. In fact, Millennials are reportedly buying more clothing from Amazon than any other online retailer. According to Slice Intelligence research, almost 17% of all online clothing sales by 18-34-year-olds in 2016 was through Amazon—double the amount of the second most shopped online retailer, Nordstrom. Amazon has been steadily investing more in fashion and fashion retail offerings. Its efforts, combined with a seamless shopping experience and an immense variety of product, are paying off—they even made the top ten on Ypulse’s ranking of 13-34-year-olds’ favorite places to buy clothing. (And that was before they announced their upcoming Amazon Prime Wardrobe, which everyone is comparing to players like Stitch Fix.)

But long-standing fashion brands have more than just Amazon to contend with. Brick-and-mortar has been struggling for years, thanks to less-than-exciting or convenient in-store experiences, spending shifting into experiences, and a more frugal generation. Young consumers, raised in the recession, have been trained to expect sales and to be discount shoppers. Take Nordstrom: the brand is losing favor with Millennials as they skip luxury department stores for off-price options, a recent brand equity poll shows. Nordstrom’s dipping sales back up the poll, showing a 2.8% drop at their full-price locations countered only by Nordstrom Rack’s (their discount chain) 2.4% swell. Across industries, retailers are seeing the same trend, with overall sales sliding and off-price retail rising 2.1% from last year.

It’s clearly hard out there for a retailer, and across the industry we see major changes taking shape as brands big and small fight to stay on top. Here are a few tactics they’re taking: 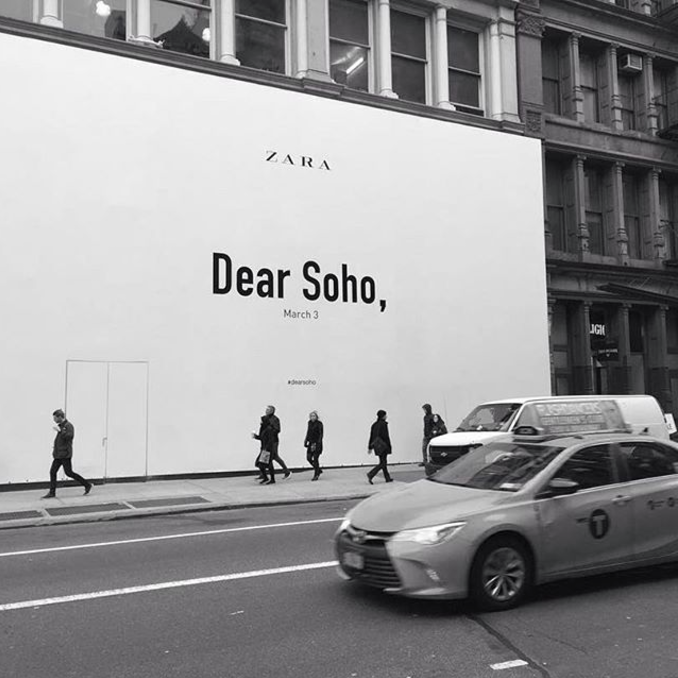 Cutting Back on Excess

Earlier this year, we predicted that more brands would slim down their brick-and-mortar offerings, and make the spaces they do have into more of an experience. The fact is, as conspicuous consumption has slowed, physical retail has become too big for its own good. With several thousand store closings happening this year, many are quick to blame rising online retailers—but Bloomberg View reports that the U.S. has more retail square footage per capita than any other nation, which has led many to be “overstored,” and impractical since “sport shopping, retail therapy, and conspicuous consumption” aren’t as prevalent as they once were. Lackluster shopping experiences are also a driving factor—a concept we discussed in our Experiencification trend. Now, we’re seeing retailers cut the fat, and focus in on fewer, hopefully better, stores. Zara is one example: According to The Wall Street Journal, the retailer has been closing smaller stores to “stay ahead of its rivals.” They’re replacing them with larger flagship locations that “will contain full range of its collections, [and] will persuade customers to browse and ultimately buy more.” The brand is also expanding online, and integrating the two channels of shopping through in-store pick up or return of online purchases. For other brands, flagships are disappearing in favor of smaller footprints. JC Penney, Ralph Lauren, Toys R Us, and Aeropostale are just a few of the brands abandoning their flagship locations, some even taking financial hits to break leases. E-commerce and social media have made the idea of the flagship as a brand-boosting status symbol/marketing tool unnecessary. Instead, smaller more “financially prudent” locations are being favored. 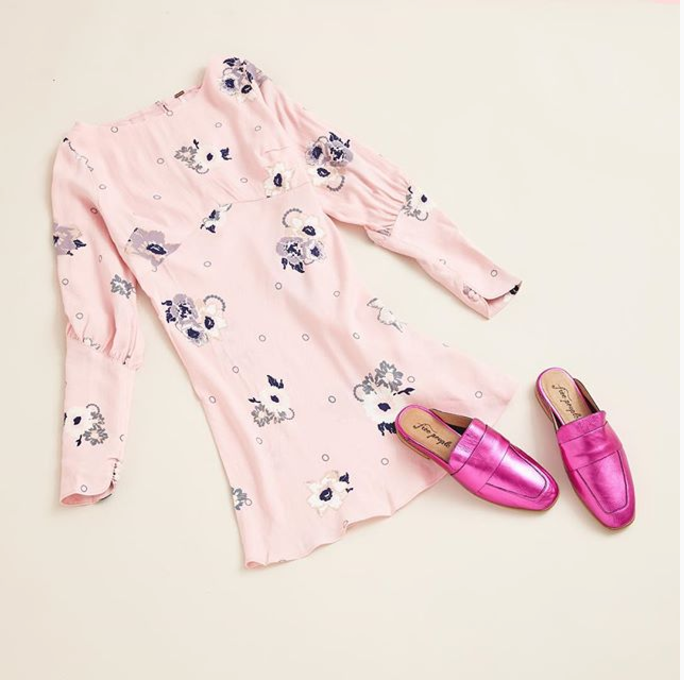 Fast fashion is speeding up once again as some brands get their clothes to the sales floor in as little as one week—leaving original quick-turn stores in the dust. According to Business Insider, young customers are demanding the new wave of “ultra fast fashion,” and turnaround times that were disrupting the industry as recently as last year can no longer keep retailers above water. Online retailers like Asos & Boohoo are outpacing former industry front-runners by moving clothes from concept to sales floor in less than four weeks. Zara’s formerly-fast five-week pace can’t keep up with the new turnaround, and neither can H&M’s six-month slog. These up and comers’ fast-paced supply chains, coupled with Millennial-minded tactics and strong social media presences, are driving a 30-35% expected sales growth for Asos and 50% for Boohoo. Zara and H&M, meanwhile, saw slowing YOY sales growth; H&M has admitted its need to speed up and announced plans to change its supply chain accordingly. 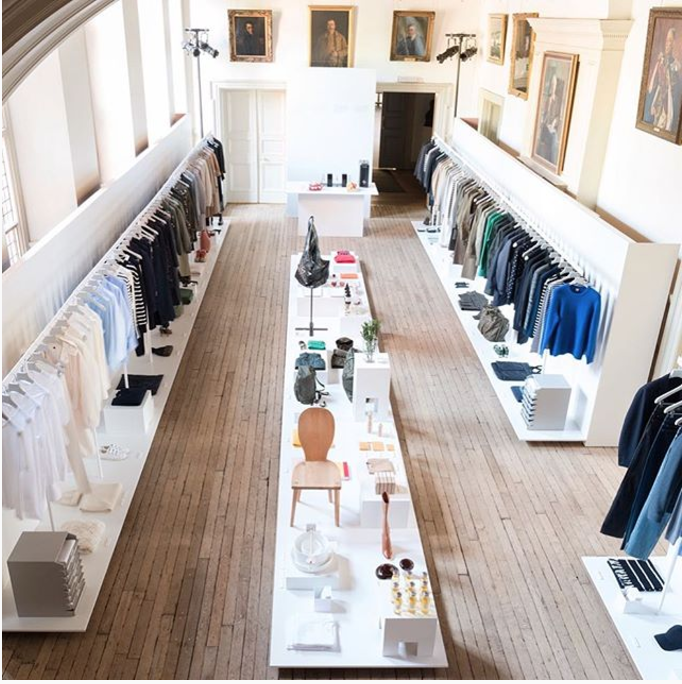 H&M isn’t just promising to speed up to stay on top, they’re trying other tactics as well. In the wake of the retail wasteland, the brand is launching a new “modern-day market.” Their new spin-off brand Arket will offer higher-end clothing and home goods that reflect its “brand DNA” of “timeless, crisp, quality and warmth.” The first store is expected to open in London at the end of August, and will also include cafés serving Nordic food. With company shares falling to their lowest levels in March, and interest in fast fashion potentially slowing, H&M is betting on expansion into niche brands to widen their reach to all types of consumers, and it’s not their first foray into niche territory. Their “grown up” spin off brand & Other Stories is making collaborations with surprisingly under-the-radar indie designers a regular part of their offerings. The effort has reportedly seen successful growth. 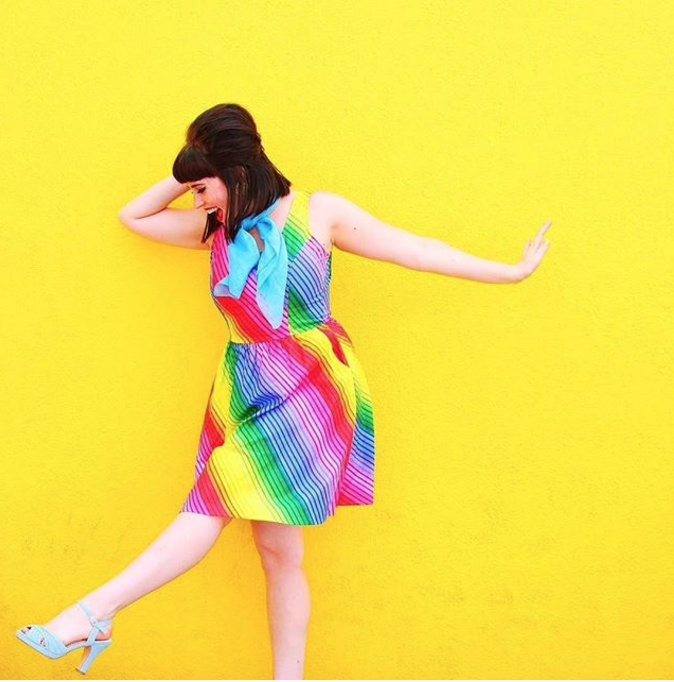 If you can’t beat ‘em, buy ‘em. That seems to be the motto of major retailers these days, as they snatch up the fashion upstarts that have been chipping away at their business. Earlier this year, Walmart purchased online fashion womenswear darling Modcloth, and shortly thereafter, continued their e-commerce buying binge by buying men’s fashion site Bonobos. The e-retailer started online selling high-end men’s clothing and has since opened 30 showrooms where consumers can be fitted and place orders for home deliveries. The acquisition was the fourth for the Walmart since digital chief Marc Lore took over and made catching up on online shopping a priority. Of course, Amazon has also been rumored to be eyeing innovative fashion startups like Le Tote and Everlane.