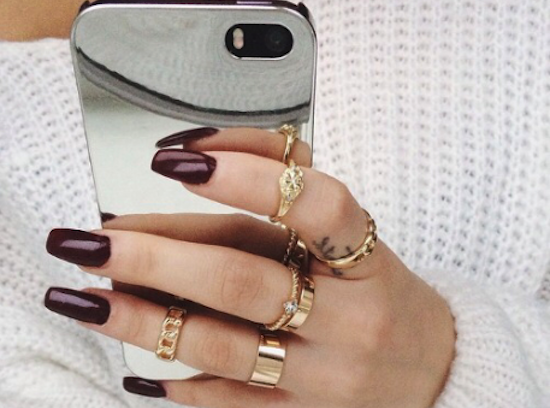 Millennials are making their phones a part of their shopping experience, and e-commerce apps are pulling out all the tricks to get them to buy via mobile…

Millennial shoppers are redefining retail by making their phones a central part of their shopping experience: purchasing on mobile, returning at higher rates, and “showrooming”—selecting clothes in-store then purchasing online. According to Ypulse’s recent survey, 49% of 18-34-year-olds with smartphones say they shop on their phones weekly, and 29% say they do at least once a month. That’s a large majority of Millennial shoppers who are buying via mobile on a very regular basis—which means that e-commerce apps need to keep up.

Our recent mobile study confirmed that app use far outweighs mobile site use among young consumers. If you’re not putting it in an app, they’re not likely to interact with it on the device they’re spending more and more time on. Condé Nast and Goldman Sachs reported earlier this year that two of the most popular apps among Millennials and Gen Z are Snapchat and Amazon—and we’re seeing new e-commerce platforms borrow inspiration from both to create more Millennial mobile shopping experiences. From incorporating augmented reality into the shopping experience to creating a seamless “browse to buy” process, they’re making mobile shopping more efficient, fun, and easy. In short, more Millennial. Here are five to take note of: 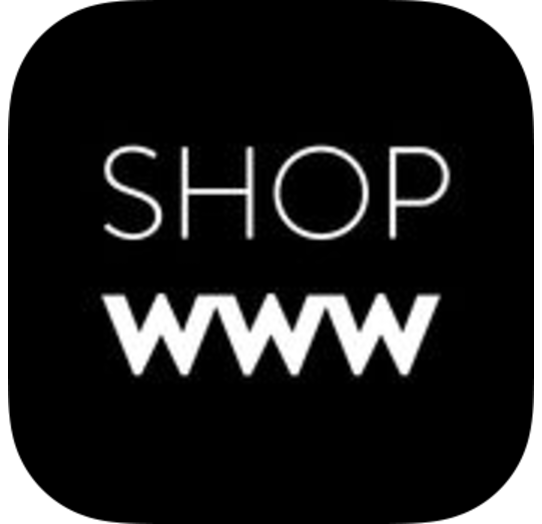 Popular style blog Who What Wear has unveiled a shoppable app that’s “so good, it’s a little dangerous”—for your wallet that is. With a reported 65% of their readers scrolling Who What Wear content via phone, the brand is calling their app “the natural next step” in their strategy. The “curated mobile shopping experience” features 30 brands, including TopShop, Bloomingdales, Reformation, and, of course, Who What Wear’s own brand for Target. In the app, curated image-centric content from Who What Wear fills the feed, including aspirational and affordable options—important since less than half of 18-34-year-olds told Ypulse they’ve ever purchased a luxury product. Discount codes and expedited shipping are even automatically added at checkout to make the move from browse to buy that much smoother. 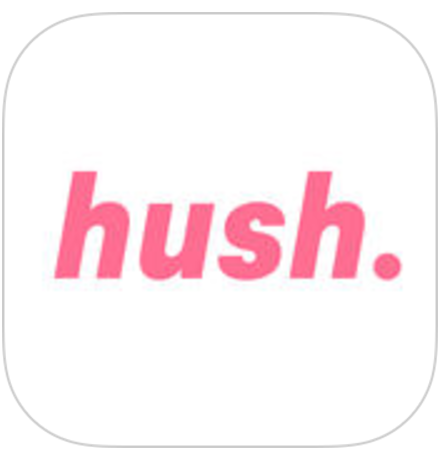 Three “tech bros” are making their mark on the makeup market—via app. Its founders say Hush is like “if Snapchat and HSN had a love child.” The platform sells cosmetics at discount prices, “at times crack[ing] the top 50 shopping apps in the App Store.” The app originally started as “the T.J. Maxx experience” on phones, but the founders learned that consumers don’t want to buy “anything over $30 on mobile.” Makeup, however, was selling out, and soon became the main focus. Every Hush order includes free shipping, with no minimums, making it even easier for users to justify that quick impule mobile beauty buy. 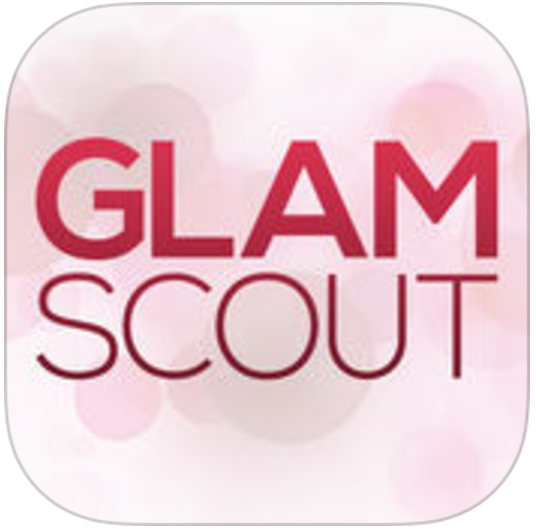 Want to try out your favorite celebrity’s latest makeup? Users of GlamScout can do just that via the power of augmented reality. The app picks up your facial features the way Snapchat (and now Instagram) filters do, letting you try on specific celebrity looks. Post-Oscars users could virtually swipe on Emma Stone’s bright red lipstick, and, if they liked the look, could buy her exact product or some popular alternatives at lower price points. Users typically spend four minutes on the app per session with an average of 20 actions, but the app’s not just driving engagement. With a 7% click through to purchase rate, it’s powering sales. One report from Perfect365 found that 65% of Millennial women have bought makeup on their phone, a stat that could help drive GlamScout’s success. 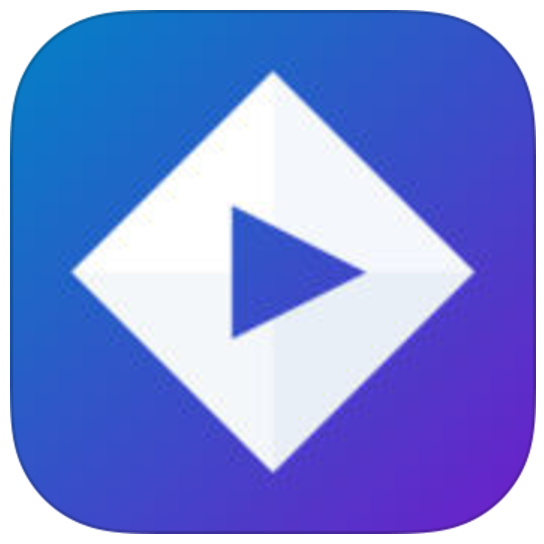 A new startup is making “unboxing” videos shoppable. Packagd adds e-commerce options to the popular product reviews, which are viewed an estimated 10 billion times a month on YouTube, so viewers can purchase what they’re seeing ASAP. They’ve created Unboxed, their own app for shoppable viewing, like a modern QVC that lives on your phone and taps into YouTube’s biggest trend. Brand sponsorships will serve to generate revenue as the service grows—though they’re starting with tech, Packagd plans to move to other popular genres soon, like beauty and toys. 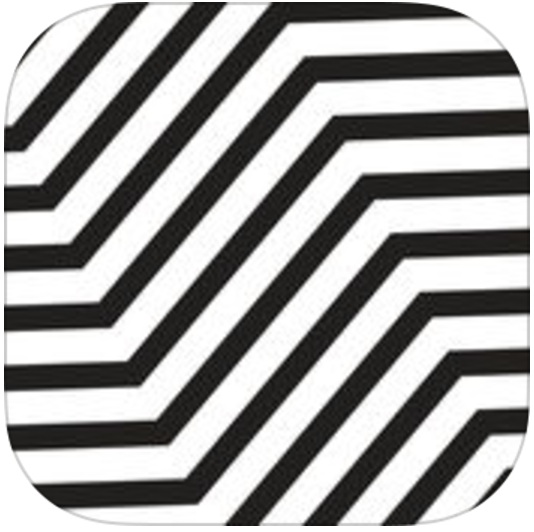 Pop-up shops are going virtual as new app Frenzy lets users snag limited-release street style in their area. Take its first partnership with the perpetually sold out Anti Social Social Club, for instance. Only users in the Elysian Park community in Los Angeles were given access to a custom sweatshirt release, with the style only available until it sold out. The advertising leading up to the drop was nothing if not enigmatic: billboards with a phone number and a logo popped up around LA, and, when the number was called, details about the drop date were given in Morse Code. Frenzy wants to help retailers cut through the crowds that amass at traditional popups and instead reach exactly who they want for their exclusive releases via geo-targeting. Users also get a handy countdown clock to remind them to click “buy”—before time runs out.