Last week, we spent two days at the Millennial 20/20 London event, where brands big and small shared their insights on successfully reaching young consumers, the future of e-commerce, marketing, and more. At the conference, the General Manager of BuzzFeed Tasty UK, Ashley McCollum, talked about how one of the biggest trends in online entertainment, food videos, is giving brands a marketing boost and connecting them to Millennials. 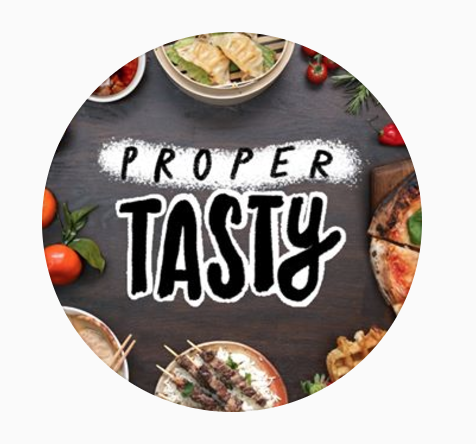 Ypulse research has found that 33% of 13-34-year-olds are watching online videos about food/recipes often/very often—and that trend has made BuzzFeed’s food-focused brand Tasty a massive phenomenon in a short amount of time. Last year, Digiday reported that in just 15 months, Tasty not only became the driving force behind BuzzFeed video, but one of the top three publishing brands on Facebook. McCollum confirmed that they’re one of the fastest growing Facebook brands, and quipped that by the end of Q3 2017, Tasty will be the biggest page on Facebook – bigger than the official Facebook page. Though they “didn’t set out to build a global initiative,” because “the videos work no matter what language you speak” the brand is growing massively worldwide—with the UK’s Proper Tasty being the fastest growing division. Their food videos are reaching millions and millions of viewers, so of course brands have wanted in on their success, and branded content has become a regular part of Tasty’s repertoire.

McCollum explained, “We’ve never spent a penny on paid media to grow these pages. As an advertiser it brings you efficiency, but also the loyalty that we’ve built with the audience, which gives your brand a boost as well.” While food and beverage brands are of course a natural fit to work with Tasty, the brand’s fastest growing categories are actually outside of the food and drink category. They report that automotive brands are their biggest growing vertical, and finance and retail are growing categories. Because “Tasty isn’t just recipes, it’s food culture,” they’re finding opportunities to work with a range of brands—their partnership with auto brands have played off of tailgating the idea that consumers are always eating in their cars, resulting in “Tasty to Go” content.

Tasty’s branded work has resulted in some major learnings about sponsored content, and we’re passing on some of the biggest lessons we learned: 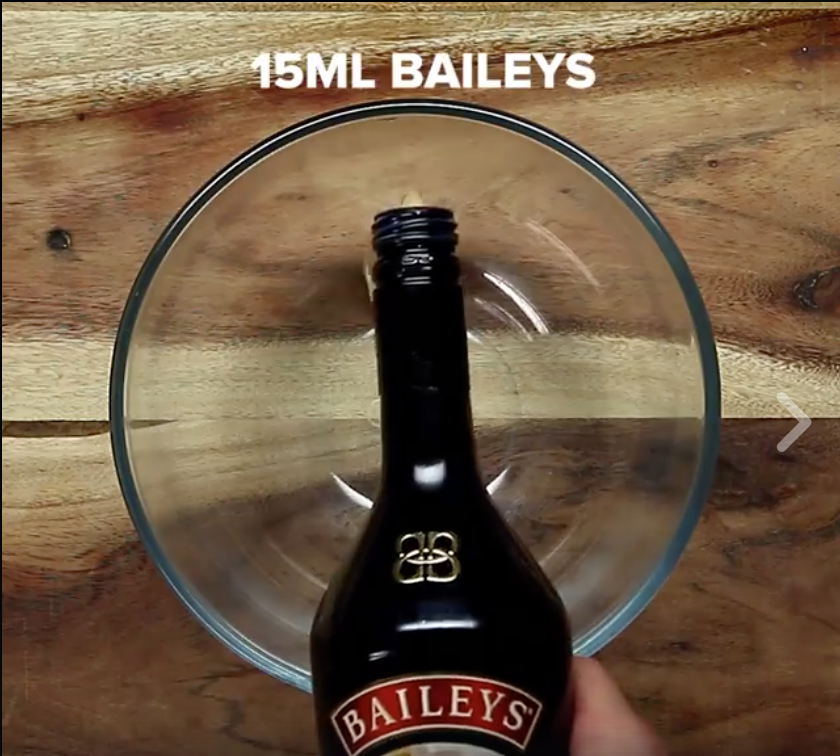 Branded content should be just as good as editorial.

McCollum stressed that sponsored content has to match the standards of Tasty’s other editorial: “We could run brand ads that feel nothing like the content—but we made a strategic choice that we want branded work to look like our editorial work, because what is the point of all this scale and learning if we can’t apply that learning to the brands that we work with?” She cited Bailey’s French toast video as one example of the approach paying off for brands. The content plays like a regular Tasty video, without heavy branding, and received over 15 million views and 275K shares. The brand also reportedly saw about 500K clicks to e-commerce. Because “making [good] branded content is not as easy as buying banner ads in terms of the work that goes into it,” Tasty often works with brands to apply one video across markets. 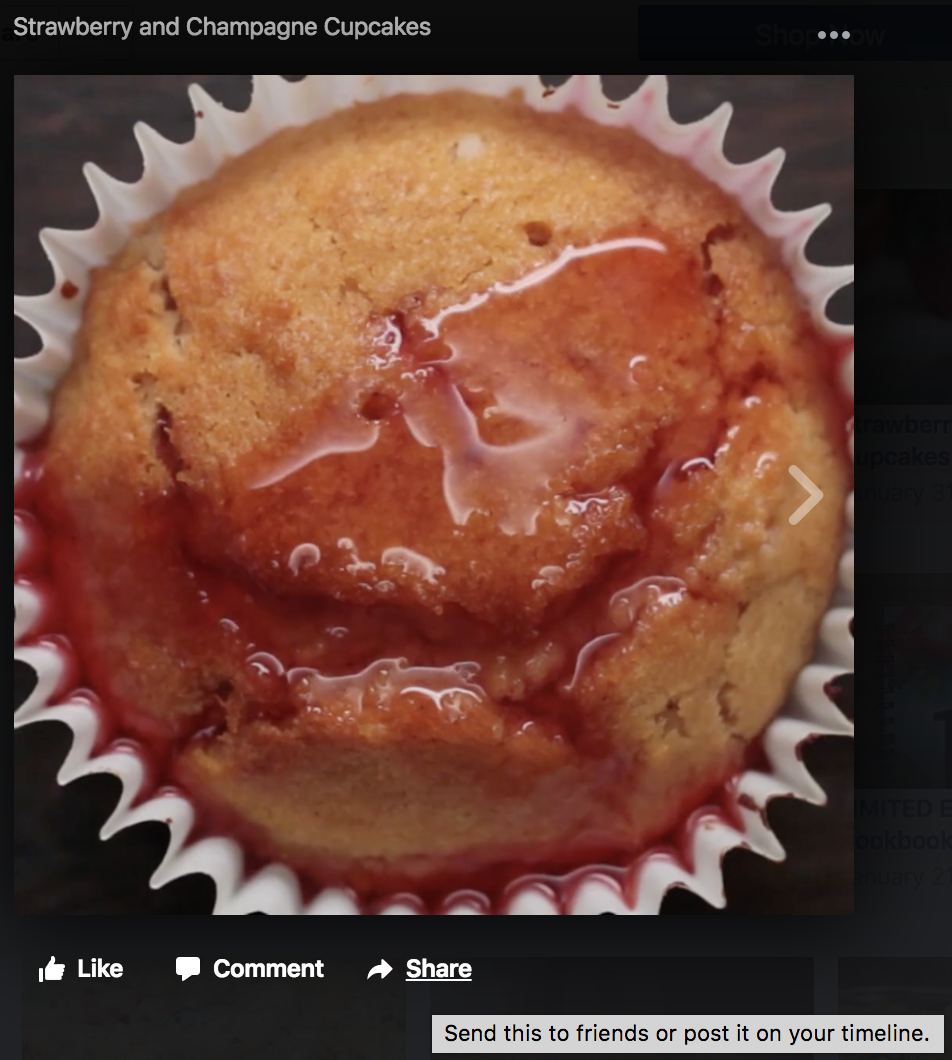 According to McCollum, “Shares are the metric we care most about because it’s the best indicator of the success of content.” Food content is all over Facebook, and there are many Tasty copycats, but views can be misleading. Tasty warns brands: “You can buy a view but you can’t buy a share – you should be very careful of what engagement actually looks like.” Shares are also a key part of measuring organic interest, and the role of the video offline. “You see the video, but what you don’t see is the thousands of comments of people tagging their family, friends and saying ‘let’s make this.'” Shares can indicate a more invested interest. 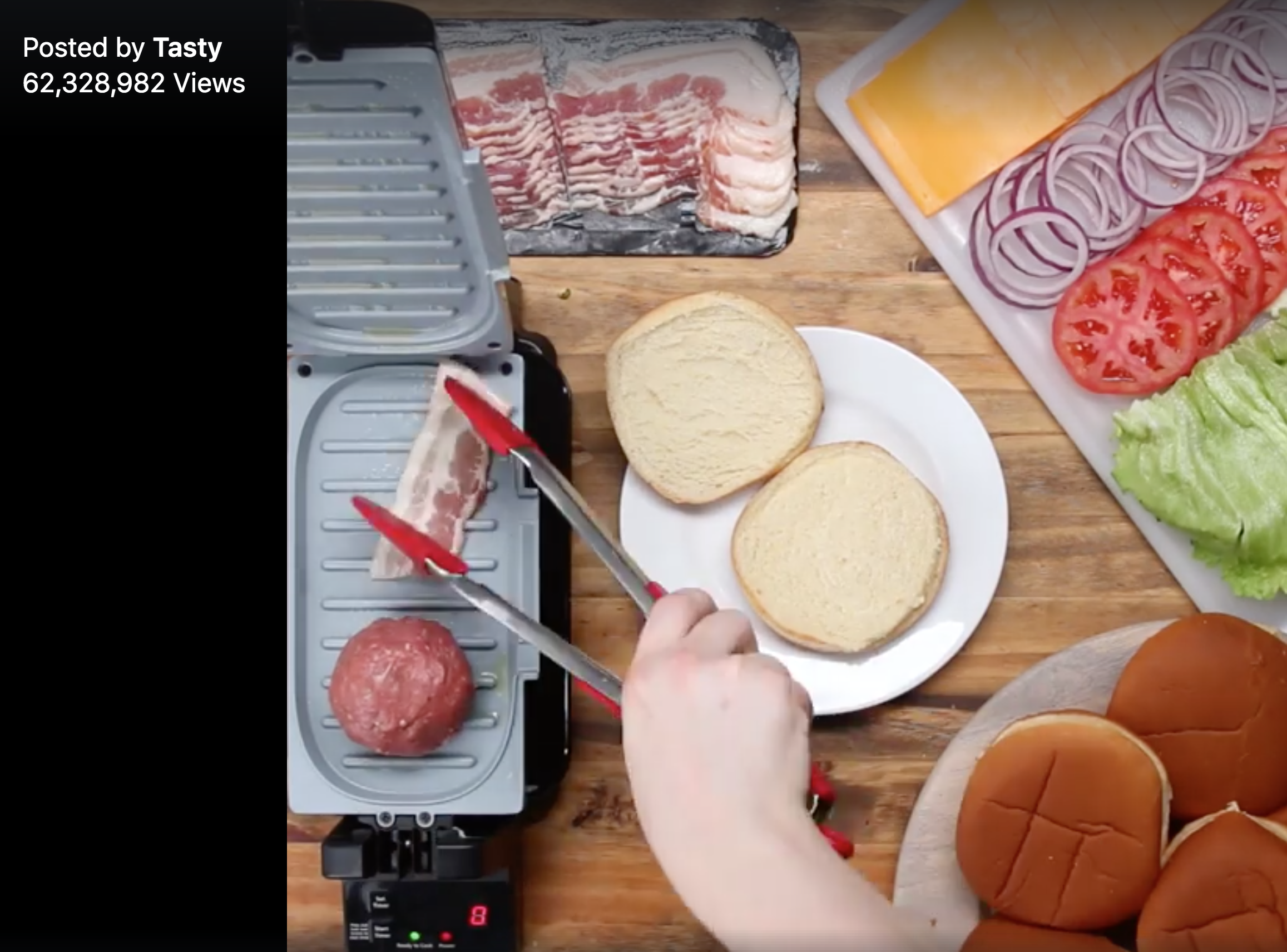 While Tasty says it’s hard to know how many are making the food, their data indicates that 50% of their audience at some point have actually made a Tasty dish at home—which McCollum says means, “they’re actually buying the products, making the dishes.” She commented, “When you see a video that’s getting 3 to 4 million views, you know in your heart that people are buying something because of it.” But of course brands want their ROI data and, “at the end of every success story for Tasty was the question: ‘But does it work as well as traditional TV?’” Tasty will be releasing data on proof of brand lift, and sales lift, in the U.S. soon. But they stress that anecdotally they know it’s happening. Their campaign for Oster Grills received 20M views over a weekend. McCollum says the brand “called and said, ‘don’t post the 2nd and 3rd videos, we’re sold out in Target and on Amazon’”—a pretty impressive sign that branded content is leading to sales. 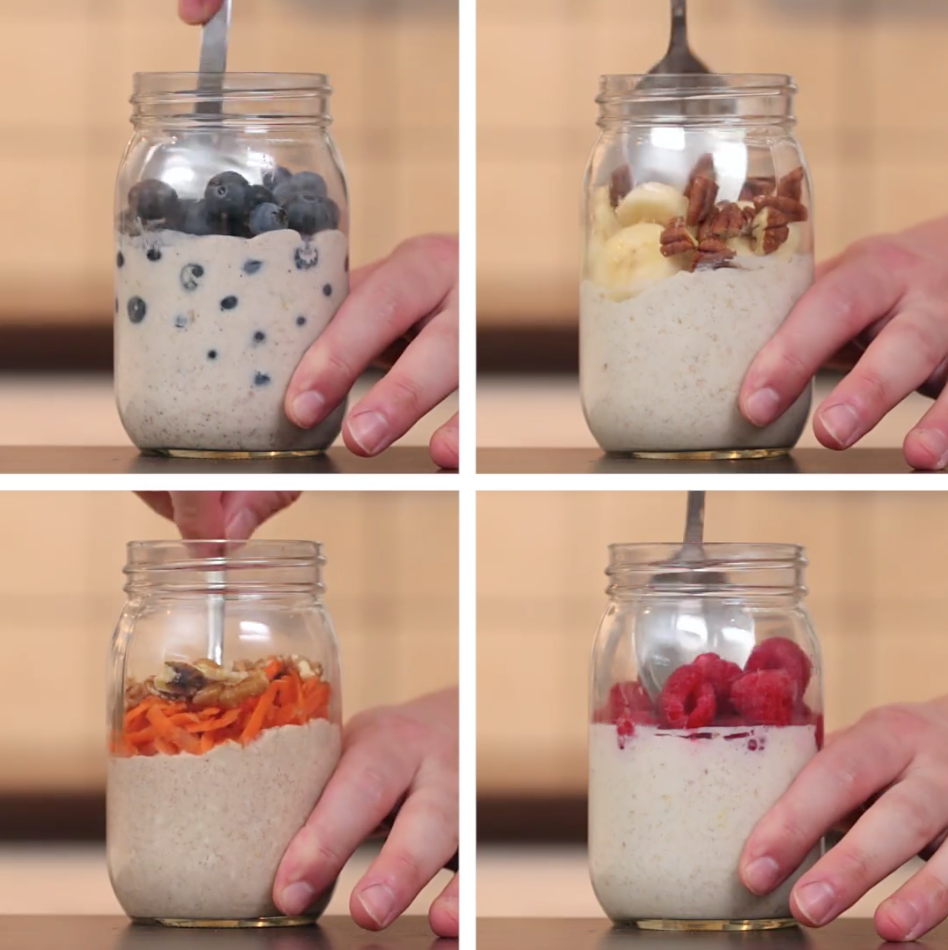 McCollum warned that data wasn’t the driver of all Tasty content, commenting, “There is this perception that there’s a room full of nerds at a computer saying, ‘Make more meatball videos, meatballs are big right now!’ But really it’s the producers that are looking into it—data shouldn’t drive every decision.” At the same time, Tasty will use data to improve branded campaigns and help guide their brand partners. When Tasty UK partnered with Quaker Oats for a video on overnight oats four ways, the UK creative team went back and looked at the previous U.S. work the brand had done. They “scrolled through every comment, looked at every data point” and found that “when there were just beauty shots, not utility, people dropped off, so they made the UK more utilitarian.” According to McCollum, “That campaign performed 20x better than the U.S. campaign.” So while data shouldn’t drive every decision, it can certainly help drive success for brands.