The Rise of the Millennial Geek: Insights from Millennial 20/20 Speakers 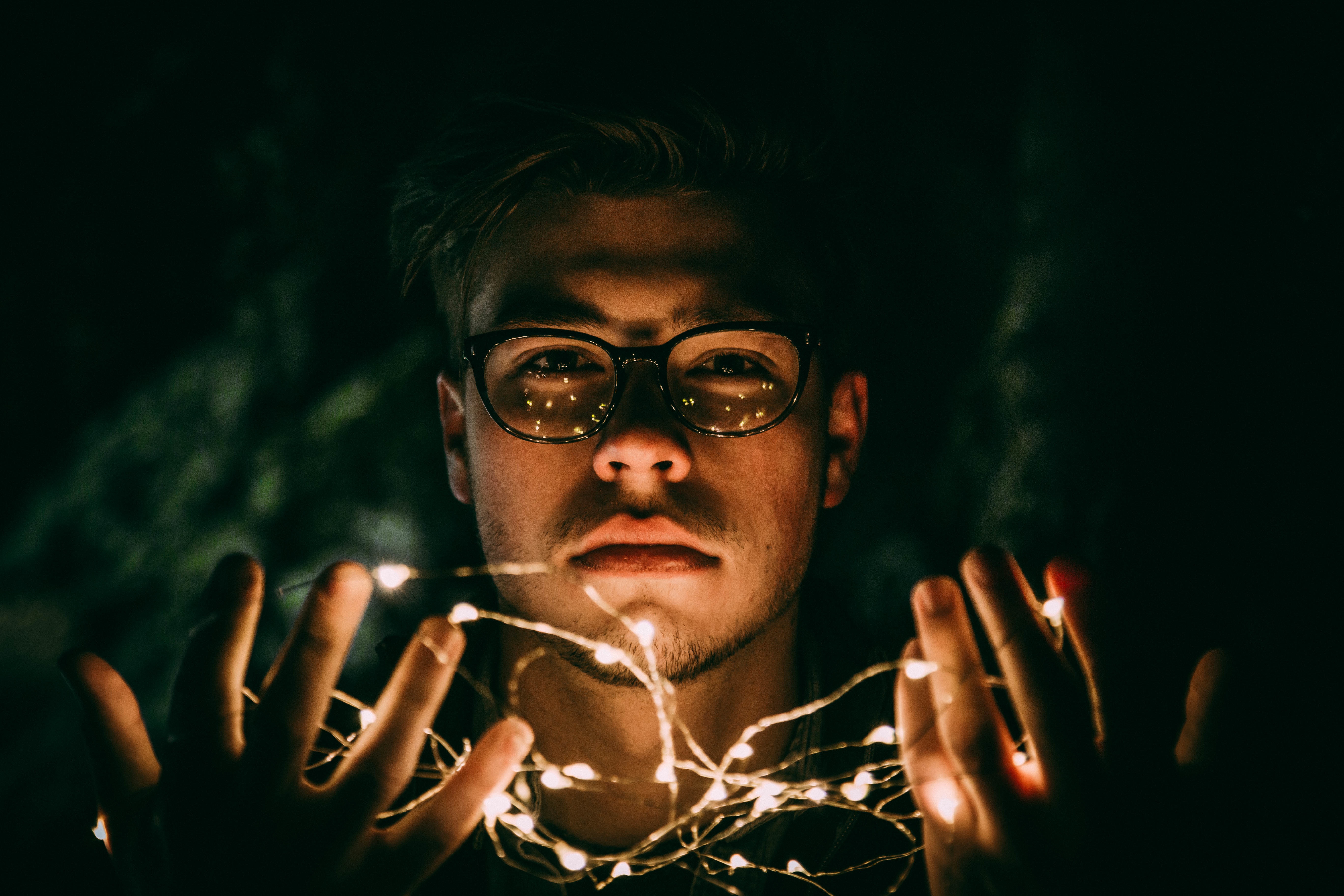 The Rise of the Millennial Geek: Millennial Geeks are the cultural influencers behind the web’s most viral content. But these influencers are incredibly hard to reach. At Millennial 20/20 next week, Laurel Hodge from Imgur and Jillian Kramer from Ypulse will dive into the rise of geek culture and learn how brands can interact with this massive yet elusive Millennial audience.

Interests that once might have been considered the domain of geeks only—superheroes, fantasy, space, etc.—are now major media moneymakers, and cultural mainstays. Inspired by the mainstreaming of geek culture, Imgur set out to explore the changing definition of the word, and what it means to young consumers now. Ypulse conducted the research to unmask the Millennial Geek, and worked with Imgur to uncover and showcase the insights found. We surveyed 1000 Millennials and 1000 Xers and Boomers to find out what it means to be a geek today, and what brands should know about the new generation of geeks.

Today, Imgur’s Director of Creative Strategy Laurel Hodge, and Ypulse’s VP of Research Jillian Kramer, who will be speaking about the research at the upcoming Millennial 20/20, are answering our questions on Millennials, geeks, and what brands need to know:

Ypulse: How would you describe the Millennial consumer? What attributes are most important to them?

Laurel Hodge: At Imgur, we wanted to understand the engaged, passionate, predominantly-Millennial Imgur community, and we learned a massive population of Millennials actually self-identify themselves as “geeks.” We thought that was really interesting and starkly different from other generational cohorts, who tend to shy away from the label or think of it negatively.

Millennials on Imgur have some unique attributes. They tend to be incredibly passionate about their interests and hobbies and they are willing to travel great distances and spend on the things that they are passionate about. In other words, they’re the modern-day brand mavens of the products, entertainment and activities that they love. This group of self-describing geek Millennials are also trendsetters, and the world is getting geekier as a result of their passion for once niche, now mainstream “geek” entertainment. (Just think about it…video games, dragons, and sci-fi are now mainstream box office mainstays—not niche geek topics anymore!) In our study with Ypulse, we found that 82% of Millennials who self-identify as “geek” say their interests grow in popularity after they get into them (65% non-geek), and 89% learn about things before the rest of their friends (non-geeks 78%).

Jillian Kramer: Looking at this large swath of Millennials who either exhibit “geek” behaviors or self-identify as geeks, it has been made clearer to us that we can’t define the generation in one fell swoop. Young consumers can geek out on their passions one day and engage as a different persona online the next. There is a growing fluidity to identity–what we call the “genreless generation”–that we see Millennials championing, and it’s influencing everything from their music choices to political views to sexual orientation.

With that in mind, we see them gravitating towards various online communities where they can discover information, create connections, and dive deeper into their interests. Pursuing passions is a hallmark of Millennials (they were encouraged to do so from adolescence), and we see it manifesting in the geek influence to push what used to be considered niche into the mainstream.

YP: What do you see as the most unique differences between Millennials and consumers from previous generations?

Laurel Hodge: Millennials are proud of who they are. This group is unashamed about what they believe in and they are authentic to their beliefs. Merged with the dominance and ubiquity of social platforms, and you have a generation that speaks candidly and has the power to disrupt, influence, and engage other audiences with their opinions and beliefs.

Jillian Kramer: It’s telling that the majority of Millennials don’t just think being a geek is not a bad thing, they think being a geek is a something to be proud of. This generation is embracing their differences much more than previous generations, considering unique to the be the new cool. As Millennials grow as the most diverse generation to date, we can only expect a more fervent message of empowerment and openness to take hold.

YP: What part of society, or what industry, do you think Millennials are impacting the most?

Laurel Hodge: Millennials are shaping how entertainment is created, consumed, and shared. They’re the trendsetters behind pop culture obsessions and viral content that everybody consumes and shares online. With Ypulse, we learned that Millennials who consider themselves geeks actually play the largest role in entertainment creation: 40% of geeks say they created a GIF or video related to their interest (21% non-geek), 49% say they spread memes (32% non-geek), and 67% say they know about things before they go viral (48% non-geek).

Jillian Kramer: Changes in technology and preferences have become incredibly fast-moving and the lines will only continue to blur between content, creators, and brands. Young consumers are pulling ahead of traditional entertainment when it comes to the authenticity of what they create and share: a reason why the viral content that geeks are spreading takes off. Who better to decide what’s funny, what’s meme-worthy, and what’s authentic to the youth experience today than young consumers themselves? Entertainment would do well to adopt a co-creation mindset with Millennials to take advantage of their enthusiasm to create authentic content.

What is the one thing all brands should know about selling to/reaching Millennials and the next generation of consumers?

Laurel Hodge: In order to connect with Millennials, advertising must bring them greater value beyond the information or marketing they’re trying to express. Additionally, brands absolutely need to localize their content for the platforms and communities they advertise on if they want to effectively reach Millennials. This group has extremely high standards of brands, and will quickly dismiss an advertiser that didn’t do their homework or make an effort to participate on the platform in an authentic way. Content that is customized to the culture of the community or platform respects people’s intelligence, and treats them less like a target audience and more as a respected friend.

Jillian Kramer: I couldn’t agree more. There is significant push back to branded content that tries too hard and feels like it’s co-opting youth culture. Putting the work in to find authentic synergies between Millennials’ core values and those of a brand is the first step towards a meaningful next gen strategy.

YP: What has your brand done or changed specifically to better appeal to Millennials?

Laurel Hodge: When we launched promoted posts, our native advertising product, we wanted to solve a fundamental problem with advertising. We recognized most advertising is devoid of value, and as a result, Millennials are the most ad-adverse generation yet. They’re running ad blockers, moving away from traditional cable television, and using music subscription streaming services. We built our native advertising product with the intention of giving more than we take, in an effort to earn back the attention from this important cohort. We spend a lot of time crafting content that is just as entertaining, heartwarming, and informative as the best content across the internet.

Jillian Kramer: What stands out about Imgur is its willingness to jump head first down the rabbit hole of the internet alongside its consumers. Where Millennials live and create is where Imgur lives and creates. Understanding that each online platform is its own playing field with specific rules of engagement, often defined by its most active users, is key to succeeding as a brand in the social media landscape.

YP: What has surprised you about Millennial consumers, or have you learned anything about selling to/reaching Millennials that might surprise readers?

Laurel Hodge: We’re getting one of the most cynical, skeptical, and hard-to-please audiences – Millennial men – to stand up and applaud the presence of advertising. Our secret is shockingly simple: create ads that give more than they take, something that is usually the other way around in the ad business. We’ve seen incredible comments on promoted posts along the lines of “if all ads were like this, I wouldn’t hate ads.” 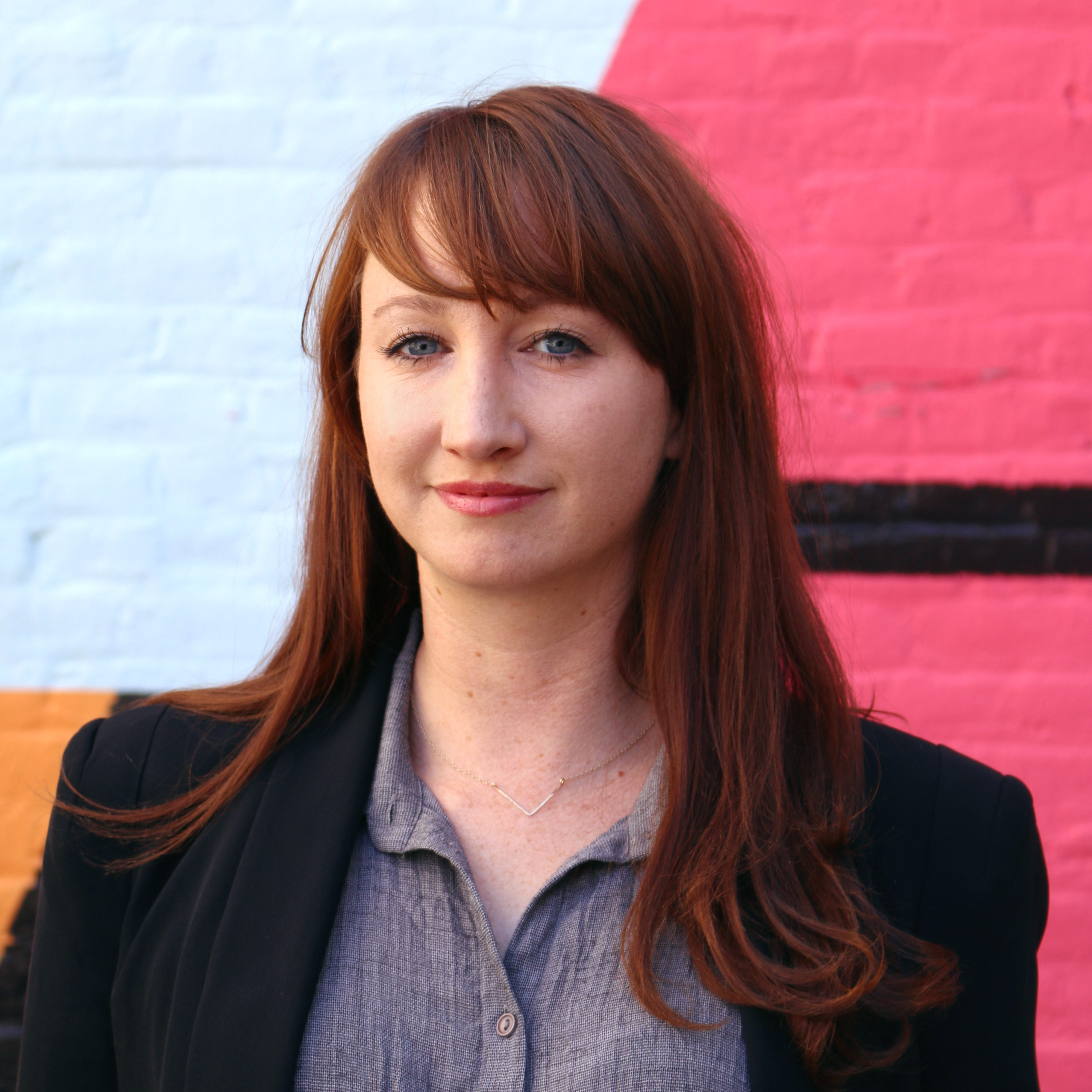 Director of Creative Strategy at Imgur

Laurel Hodge is a meme-addict who does advertising, in that order. As Director of Creative Strategy at Imgur, she creates wildly engaging content for the most ad-adverse population on the internet – the millennial dude. Previous to Imgur, she was a brand strategist on accounts such as Kashi, Audi, and DuPont. She’s been called a Young Influential by Adweek in 2016, a brilliant creative by someone once, and a downright decent human being by her dog (probably). 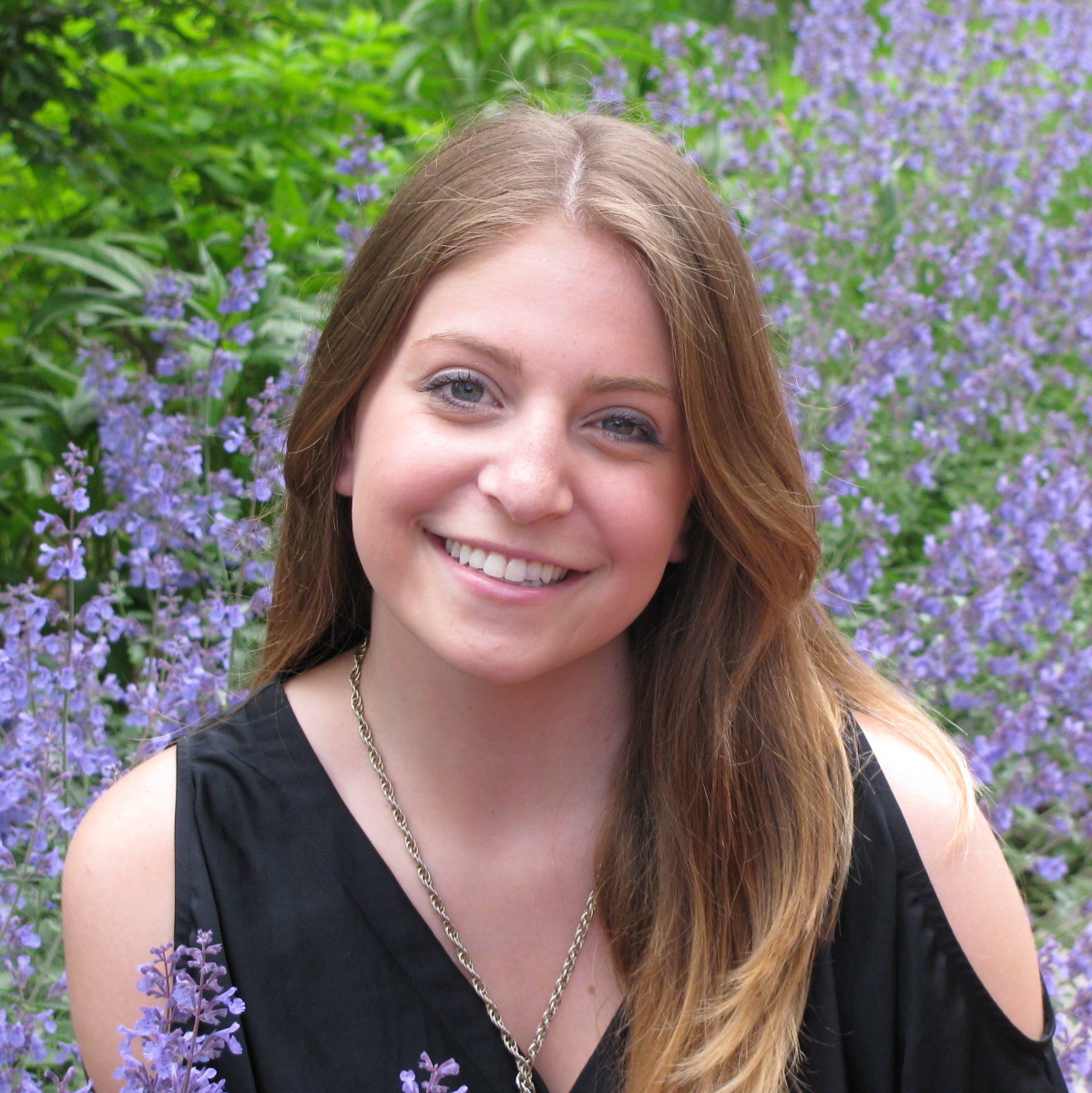 VP of Research at Ypulse

A self-proclaimed cultural animal, Jillian enjoys uncovering more about her generation by being immersed in all things Millennial. As VP of Research with Ypulse, Jillian is a contributing writer for the Ypulse Daily Update newsletter, social media channels, and insights content. She also uses her keen design sense for the creation of data-driven infographics, client reporting, and marketing materials. Jillian regularly conducts consumer interviews in pop-up and MROC communities, and uses her current and prior experience in brand marketing for the build and management of Ypulse’s youth advisory community.