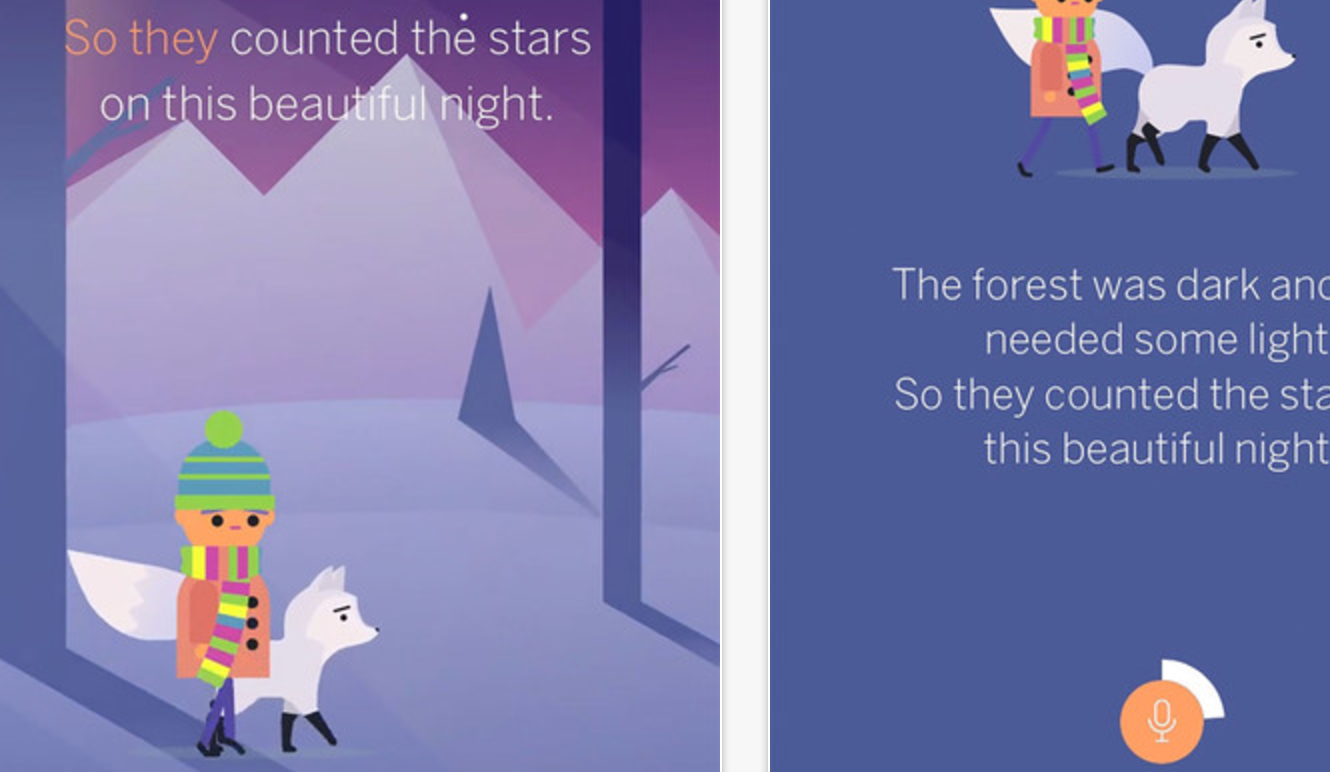 Last week, we included books—like, real, physical books—in our list of analog products that Millennials are bringing back. But the digitization of books is hardly over. Despite young consumers’ continued love affair with a physical page-turner, books for children and young adults are being given a digital makeover. Today, the name of the game across multiple industries seems to be multi-channel. Physical books are thriving, but the reality is that the next generation is spending a lot of time on screens—so books are also being reimagined to meet them there. Major media players and small startups alike are finding ways to adapt children’s lit for this mobile audience. These kids’ books gone digital are packed with interactive elements and even personalized details to keep young audiences entertained. Here are five recent examples of the new wave of digital children’s books: 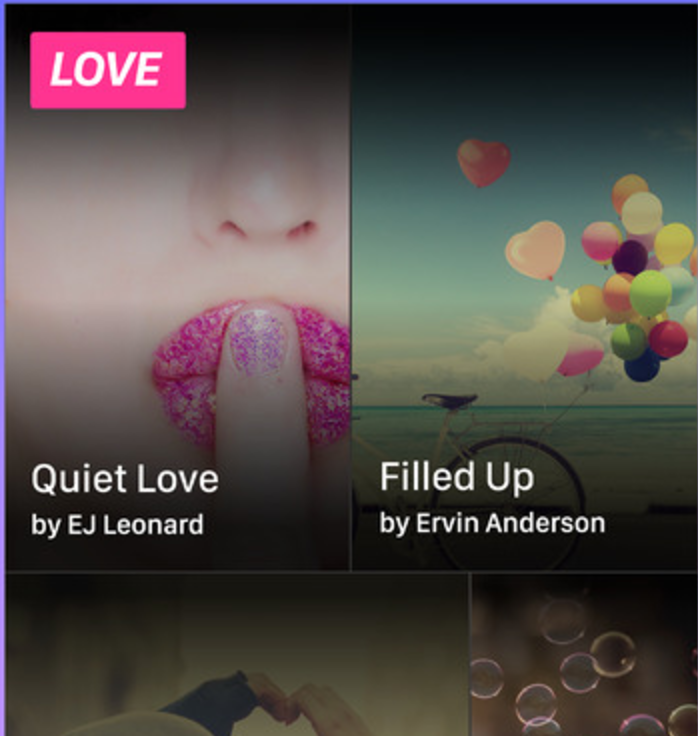 Capturing the attention of teens through an app is not an easy feat. Our recent survey on mobile behavior revealed that 13-17-year-olds have 10 fewer apps than 18-33-year-olds on average, and use about six daily compared to 18-33-year-olds’ seven. But a new app that aims to “redefine fiction for the Snapchat generation” has generated 1.8 million downloads since its release a year ago. The top grossing book app for iOS in the U.S. in December, Hooked tells ‘suspenseful’ stories in the form of interactive text messages for 13-24-year-olds. The mysteries unfold in the fictional chat chains, a format that the founders discovered was more engaging than just mobile optimized copy. When they tested the first 1,000 words in 50 bestselling young adult novels, those in text conversation form were completed by 85% of readers, compared to 35% who completed the traditional copy on the screen. Existing Hooked users test new stories to be published—and authors writing for the app say they’re the toughest audience. 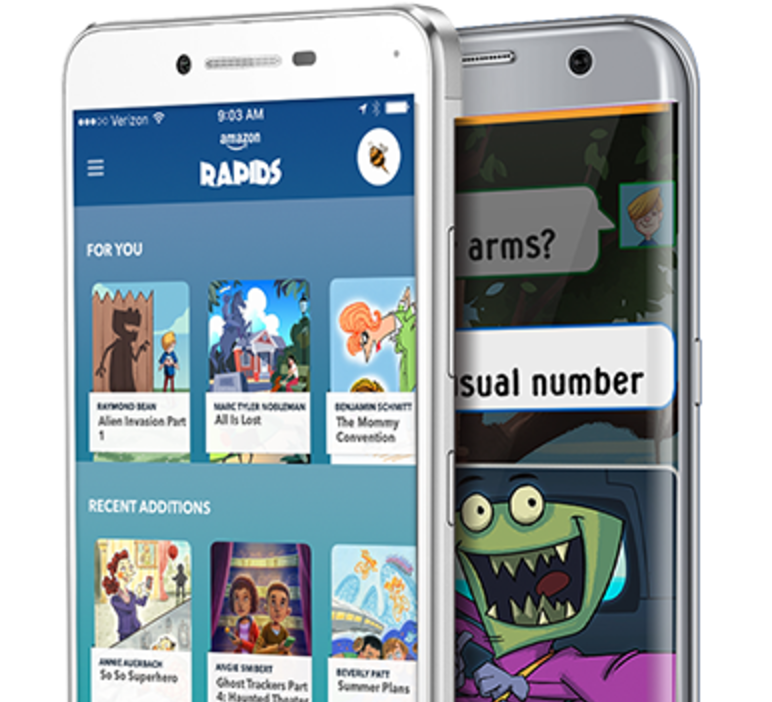 Amazon is also turning books into chats to encourage kids to read. Rapids, the brand’s new mobile app, can tell hundreds of original stories, ranging from adventure and animals to science fiction, though chat-based dialogues with the characters from the story and custom illustrations. (It’s Hooked, for the junior crowd.) Targeting 7-12-year-olds, the app aims to get the “post-iPhone generation” excited about reading through its innovative format and humorous take on story-telling. Users—or more correctly, users’ parents—pay $2.99 a month for access to hundreds of original, mostly comedic stories, each created specifically for the app and to be delivered in the unique chat format for optimal entertainment. 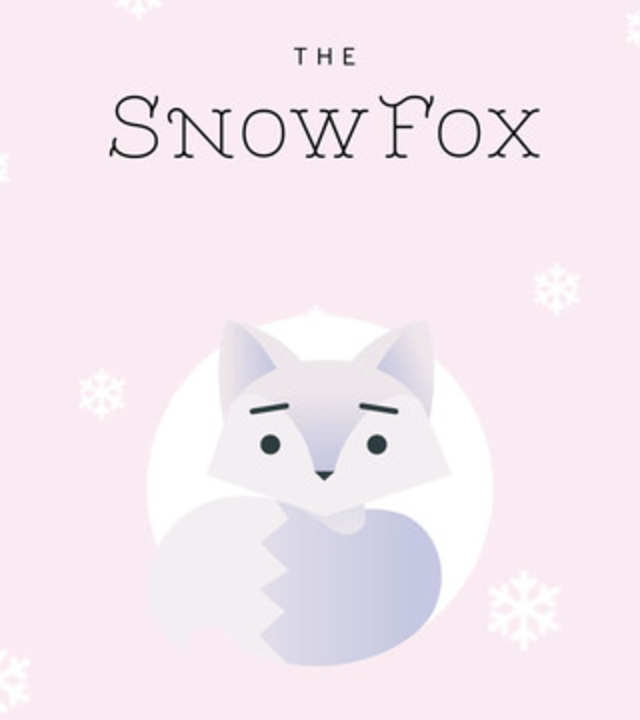 A new app is bringing stories to life as it is read. The Snow Fox is a wintery children’s tale in a digital app that innovatively uses Apple’s voice activation system SiriKit to respond to a reader’s voice by going into the next scene once a passage has been read—eliminating the need to turn any digital pages—and as the words on each page are read, the illustrations animate in synch with the reader (as long as everything is said correctly). The app also personalizes the story by integrating a child’s name and gender throughout, and creating a “video memento” so readers can watch the story with their voice overlaid later on. 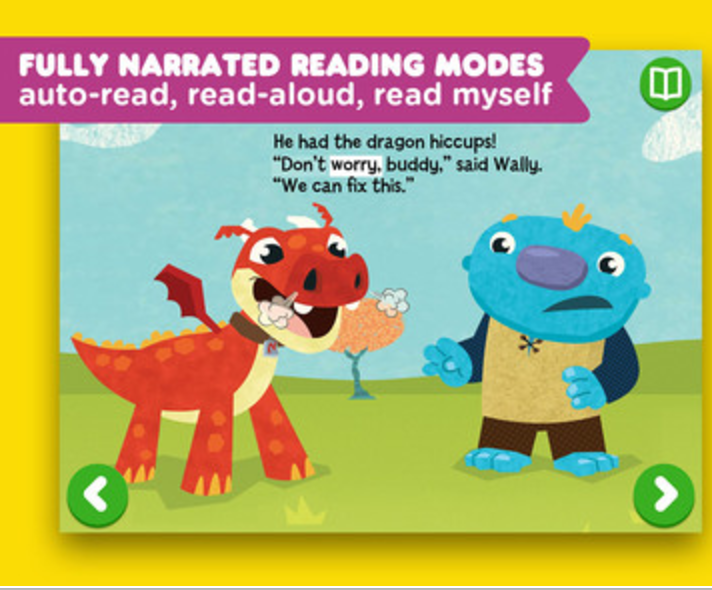 Many kids already love Nickelodeon shows like PAW Patrol, Blaze and the Monster Machines, Bubble Guppies, Dora the Explorer, SpongeBob SquarePants—and the network recently turned all those beloved franchises and more into digital reading material for their app Nick Jr. Books. The app comes with three free books to get started, and 49 additional titles are available for purchase within the app. Kids earn stars for completing books, which they can read in three modes—“auto-read,” “read-aloud,” and “read myself”—to account for a variety of reading levels. Stories include “tap to reveal” moments and animations, bringing interactive modern magic to storytime. 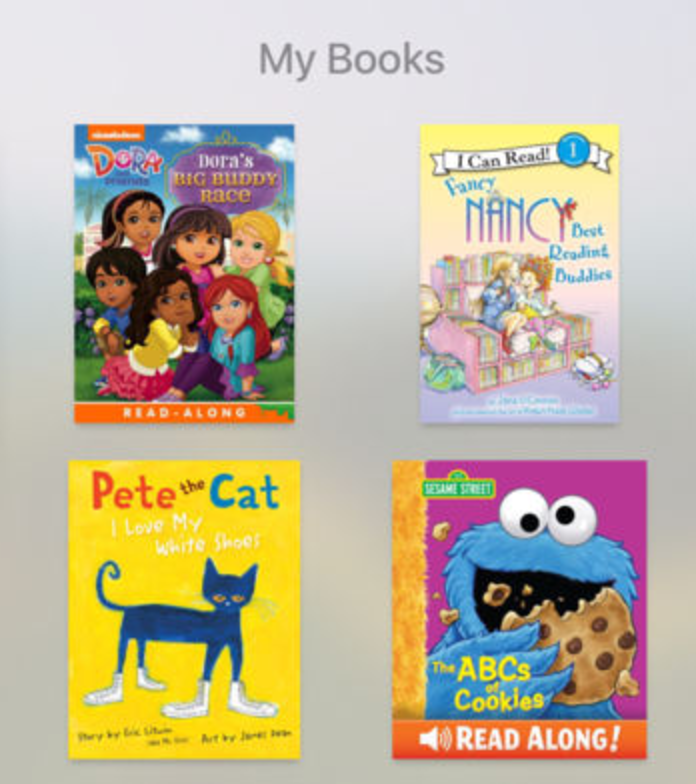 Did you think Apple, the app leader, was going to stay out of the digital storytelling space? Think again. In November 2016, the brand launched iBooks StoryTime, an Apple TV app that brings classic kids’ stories to the television screen. (We know, it’s not a smartphone app, but it’s still digitized storytime.) Users can flip “pages” with their Siri remote, and use a read-aloud setting so the TV is actually reading the story to kids watching, “transform[ing] Apple TV into an engaging place for young readers to enjoy the stories they love.” (It won’t be long before Amazon Alexa is reading kids to sleep.)