How Luxury Brands Are Marketing to Young Consumers 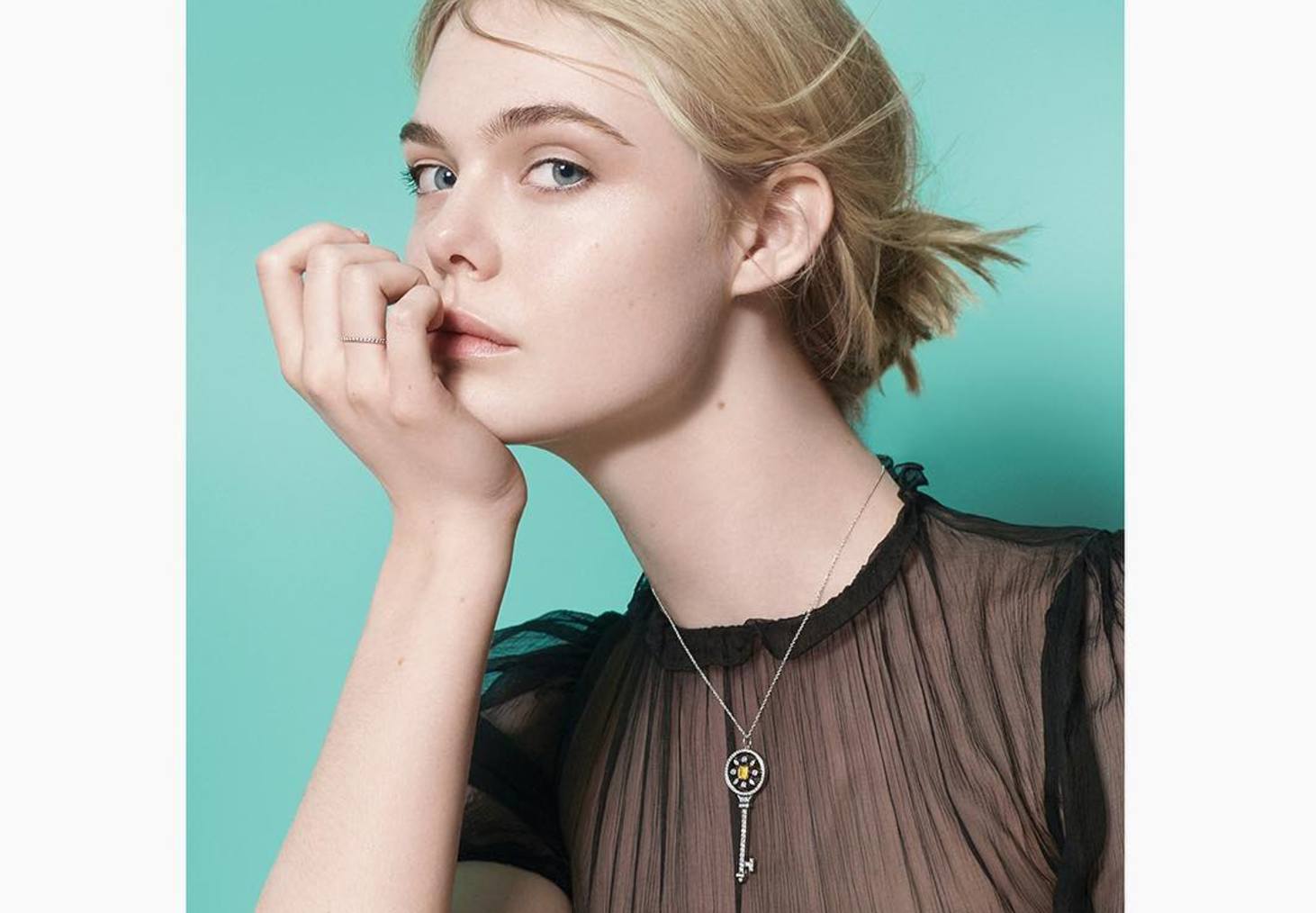 Multiple luxury brands are majorly shifting strategies to appeal to young consumers, who don’t automatically value them because of their history…

Luxury brands are looking towards the future by focusing in on Millennials. The generation has the potential to be the largest spending group in history, and by 2020 the oldest Millennials will be entering their peak earning years. But they’re facing an uphill battle with these young consumers, who don’t automatically think a high-end heritage brand is cool because it has a high price tag. According to Ypulse’s research, the majority of 13-33-year-olds say that they are not loyal to fashion brands and 83% say they don’t care what brand an item of clothing is, as long as they like it. We’ve also found that Millennials and teens are more drawn to the words “High Quality” and “Durable” when purchasing items and are not as impressed when items are described as “Exclusive” or “Luxury.” The definition of luxury has shifted for young consumers, who aren’t as likely to value physical belongings, and often see conspicuous consumption as wasteful or unnecessary.

Luxury brands are shifting to cater to the generation who values “über-luxe” travel over costly jewelry, shoes, and bags. Brands are turning to new influencers—from the Instagram-famous to video game characters— to form relationships with Millennials before they become the core luxury demographic. Here’s a rundown of how some of the biggest names in the business making major changes to appeal to young consumers today: 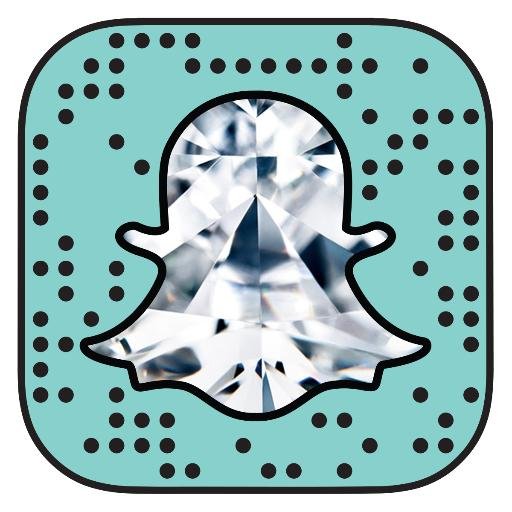 Millennials aren’t being charmed by Tiffany’s “old world luxury.” The luxury jewelry brand has experienced decreasing sales over the past six straight quarters, recently seeing its sharpest decline since 2009. Millennials’ lack of interest in brand names and exposure to online deals and “niche” brand options is keeping them away from the retailer. In response, Tiffany has started offering more inexpensive product lines—but analysts say that may not be enough. Millennials are also gravitating towards contemporary and customizable brands that offer more “bang for their buck,” like Pandora and Alex and Ani. The brand is continuing its appeal to younger consumers by, as brandchannel put it, “redefining luxury in the digital age.” Their fall campaign marks the brand’s first-ever use of celebrities in advertisements and features young celebrities like Lupita Nyong’o and Ell Fanning. But it’s their new embrace of digital marketing that signifies the biggest shift for the jewelry icon: they are reportedly the first luxury brand to “pioneer” on the Snapchat platform, with branded geofilters at stores across the US, video ads, and an official profile. 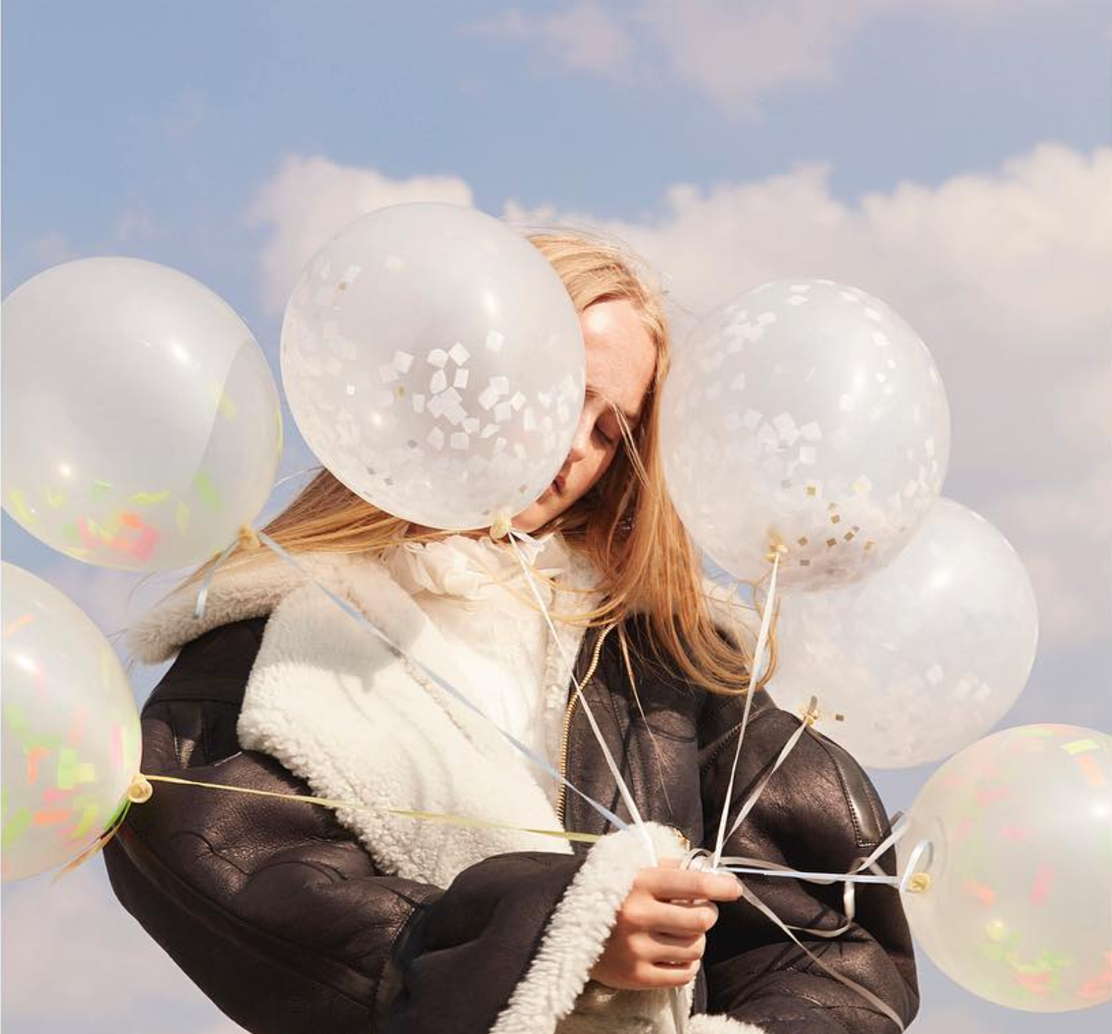 Burberry has joined the see-now-buy-now trend to appeal to impatient Millennials, using a chatbot to market their new collection. According to Glossy, for the most recent London Fashion Week, Facebook Messenger users could access a Burberry bot to experience the upcoming line ahead of its presentation, by viewing “a series of inspirations for the line,” and then buy pieces from a Burberry show space once their show was over. Additional information about the products are discovered via a gamified exchange of GIFs and images, until they are directed to the places they will be able to buy the collection immediately after the London show. Tommy Hilfiger was the first to launch a fashion chatbot allowing purchasing right after viewing for New York Fashion Week. 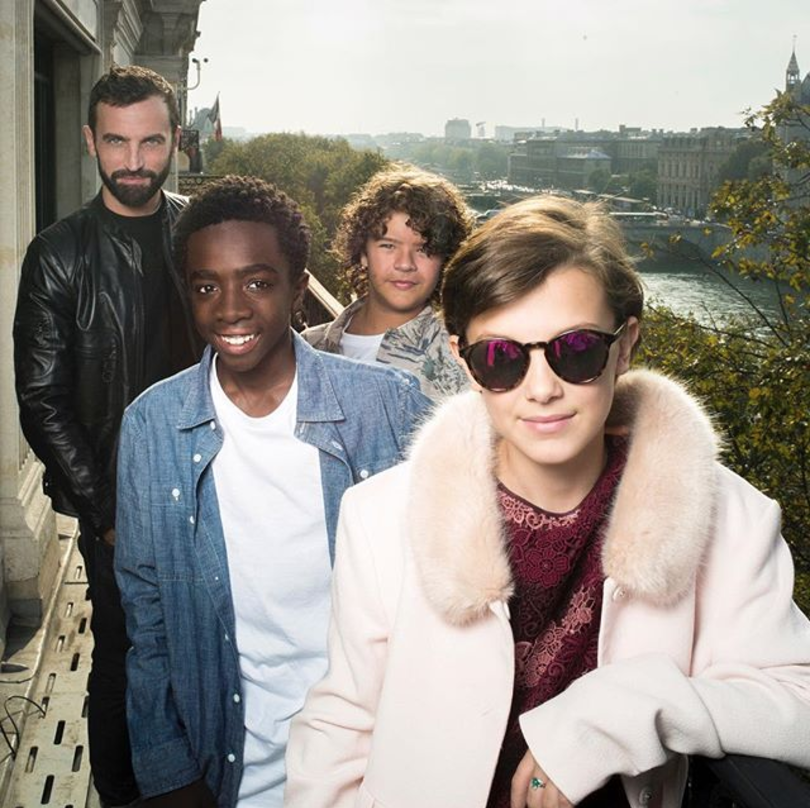 Louis Vuitton is tapping young influencers to maintain its iconic status in the luxury goods market, and appeal to younger shoppers. The brand’s spring collection is being promoted by next-gen celebs like Selena Gomez, Alicia Vikander, and Jaden Smith, who was cast in a Louis Vuitton womenswear campaign earlier this year. There are rumors that the young cast of cult-status series Stranger Things will be the next models for the brand—all are under 14-years-old and current Instagram celebrities. 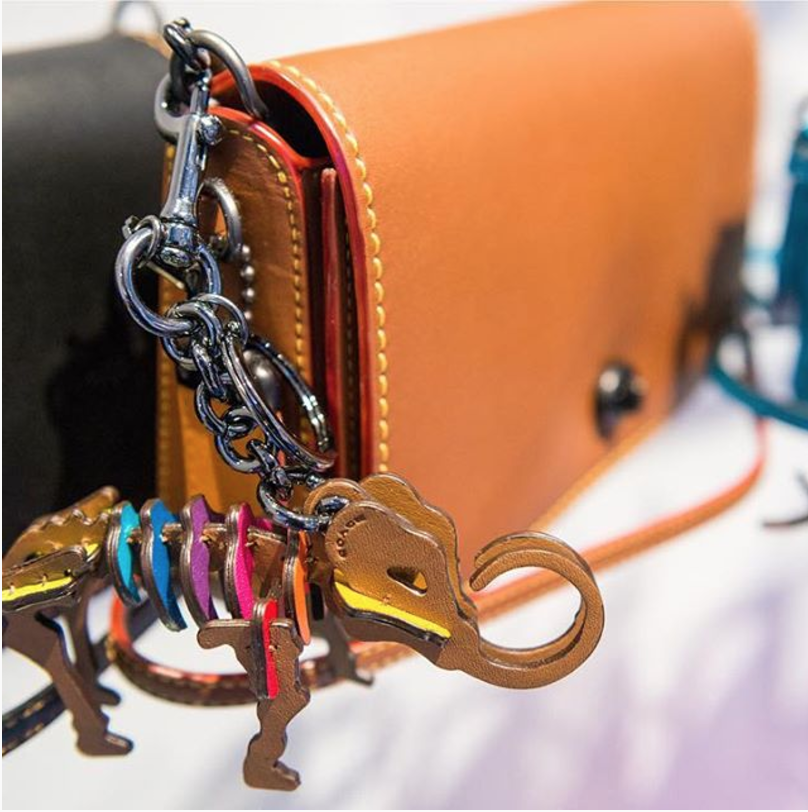 Coach: Out With the Old, In With the Chatbot

Coach has turned around years of declining sales by conforming to the new definition of luxury. According to the brand, young consumers aren’t “aspiring to stereotypical images of luxury,” which is how affordable luxury retailers like Michael Kors, Kate Spade, and Tory Burch have thrived in recent years. Now Coach understands the new world of fashion revolves around “inclusivity versus exclusivity,” and that a luxury item could be “a T-shirt or fun playful backpack.” Recently, Coach made moves to keep up with young consumers’ communication by scrapping its mobile app to focus on chat instead. Deeming the app “no longer viable,” the luxury brand is shifting from convincing young consumers to come to their platform to going to where they already are, as part of their “ongoing comeback plan.” The new interactive Coachmoji iMessage keyboard can be used to create sharable mood boards depicting themes from their Spring 2017 collection. Daily engagement reportedly surpassed their former app, in just the two weeks after the keyboard’s launch. 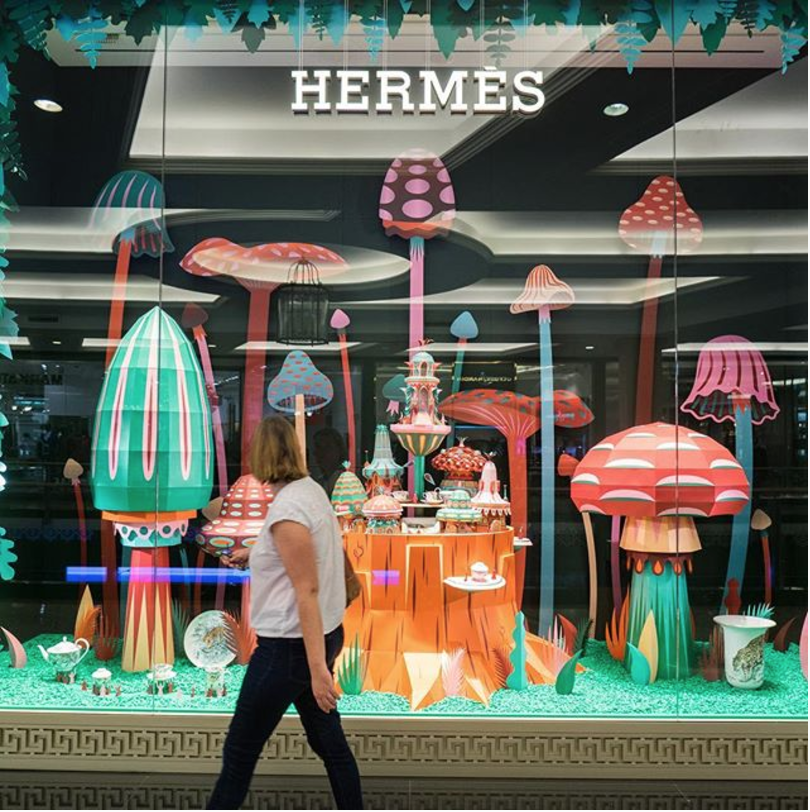 Hermés is letting go of pretense and opening up to be more accessible to young, “fashion-obsessed” consumers. The brand has launched a “colorfully-designed” and Instagrammable space stocked with entry-level pieces—including their slimmer Twilly scarf that is priced around $160—at Nordstrom’s Seattle flagship. To allow the consumer the ability “to engage and have fun and try things on without the intimidation,” products are out in the open on “moveable hooks on magnetized walls” instead of behind glass.