How VR Could Change Education & Entertainment for the Next Generation 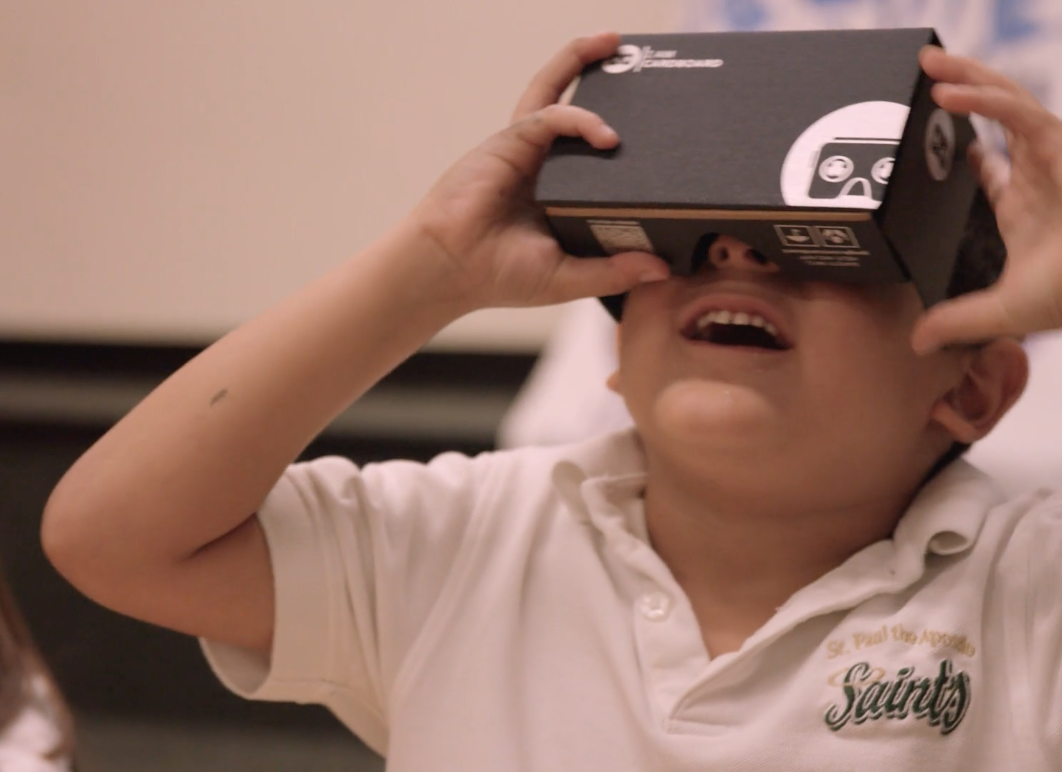 Virtual reality experiences designed for kids is a swiftly growing area. The next generation could be the first to truly embrace VR as it transforms the way they learn and more.

Virtual reality is poised to become a multi-industry game-changer for this generation—but the technology is already being used by many to transform education and entertainment for the next generation as well. Virtual reality projects and products designed for the pre-teen set are being launched at a quick pace—and today’s kids could be the first to get hooked on VR.

A 2015 survey on virtual reality conducted by Greenlight VR found that younger consumers are more excited about the technology than the older generations, with “Gen Z” the most passionate about it. Parents might want to prepare: 70% of teens and tweens interviewed would “definitely” or “probably” ask for a VR device. Since then, we’ve seen The New York Time’s Google Cardboard giveaway inspire parents to hand headsets over to their children, McDonald’s turn the Happy Meal into a kid-sized virtual reality experience, and Mark Zuckerberg publicly declare that he will “absolutely” let his own kid play VR games. While virtual reality might still be in the early stages of mainstreaming, it’s becoming clear that VR could be the norm for the next generation.

In our Q&A with VR leader Framestore, Executive Producer Christine Cattano told us that virtual reality has major potential to impact the next generation. She explained, “Obviously the initial players [in VR] are going to be gaming and entertainment, but I think there’s lots of really interesting value to be added to areas like healthcare and education. Education, to me, is probably the most exciting. I’m excited to see how VR changes how kids are interested in certain places, and how we can communicate.” Indeed, virtual reality might already be changing how some kids today learn, communicate, and amused. Here are five projects and products that could change education and entertainment for today’s youngest consumers: 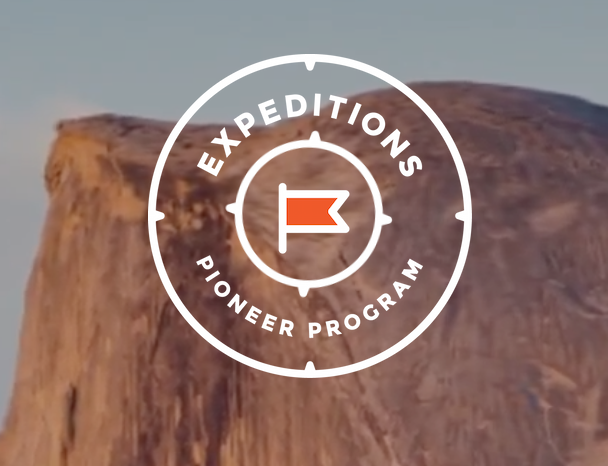 Last year, Google pioneered Expeditions, a new “virtual field trip” program that reaches out to schools with lessons that integrate virtual reality viewers. Expensive VR headsets are not necessary since Google Cardboard is used, allowing a very new technology to be brought into classrooms at an early stage. From the bottom of the ocean to the surface of the moon, Expeditions VR experiences take kids on “immersive virtual journeys” (more than 150 so far) that “bring their lessons to life,” and take them on “guided tours of places school buses can’t go.” Expedition teams are travelling around the world to share the technology with classrooms. 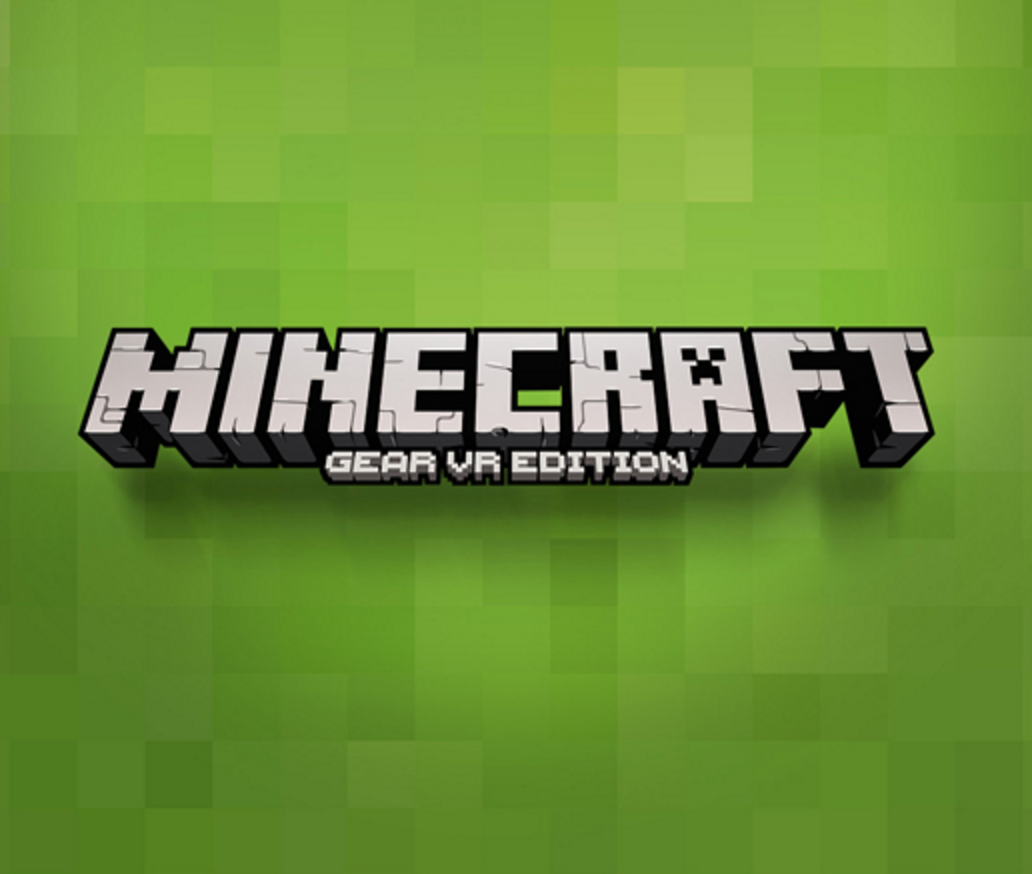 What inspired Zuckerberg to make a public declaration in support of kids’ VR use? The announcement that wildly popular virtual game Minecraft would be coming to Oculus Rift and Samsung Gear VR headsets. In case you’ve missed it, millions of kids today are already obsessed with Minecraft, and according to [a] list daily, the game could be “a tremendous launching point into VR” for the millions who play it. The features of the game—an open, explorable world where players can both build and break things while fighting enemies—could be the perfect entry into virtual reality play. 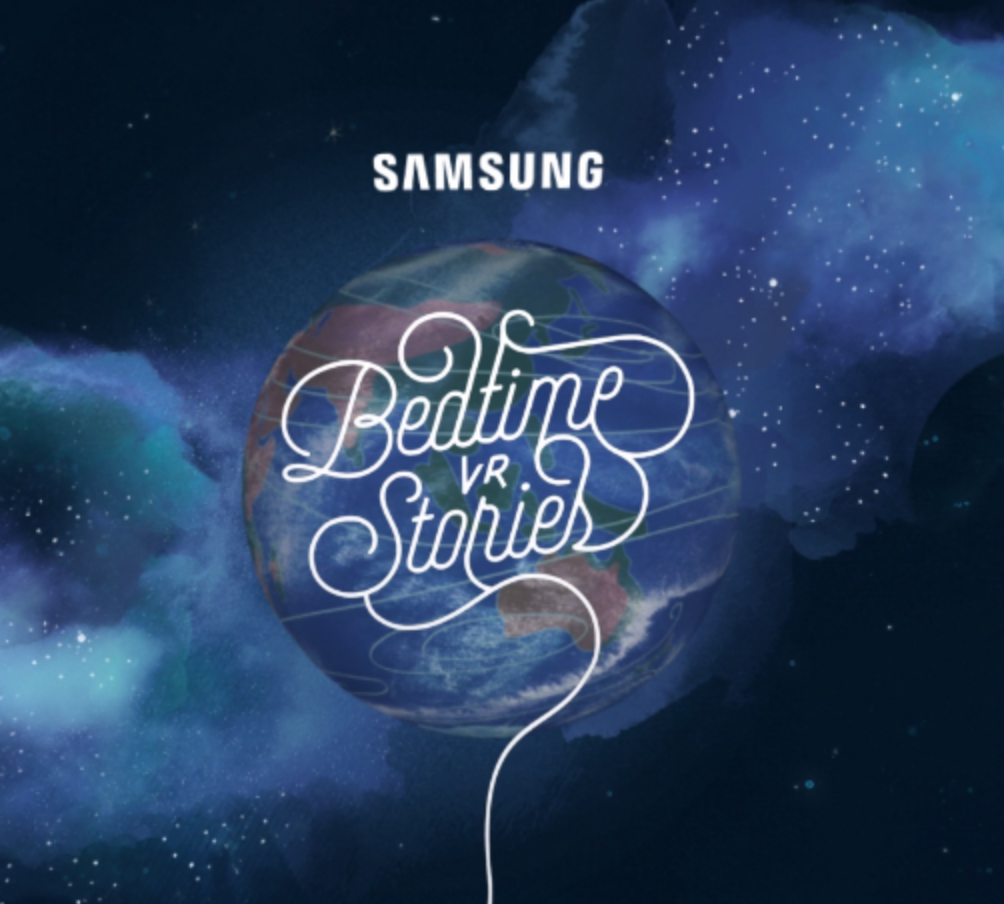 The idea of kids zoned out with virtual reality headsets strapped to their faces might seem scary to some, but Samsung is trying to show that technology can bring families closer together. Their Bedtime VR Stories app creates a virtual world where parents and kids can share an important nighttime ritual when they aren’t actually together in person. With both parent and child wearing headsets and signed into the app, they can read the five minute story together, and visit three places: the Arctic, a prehistoric world, and outer space. 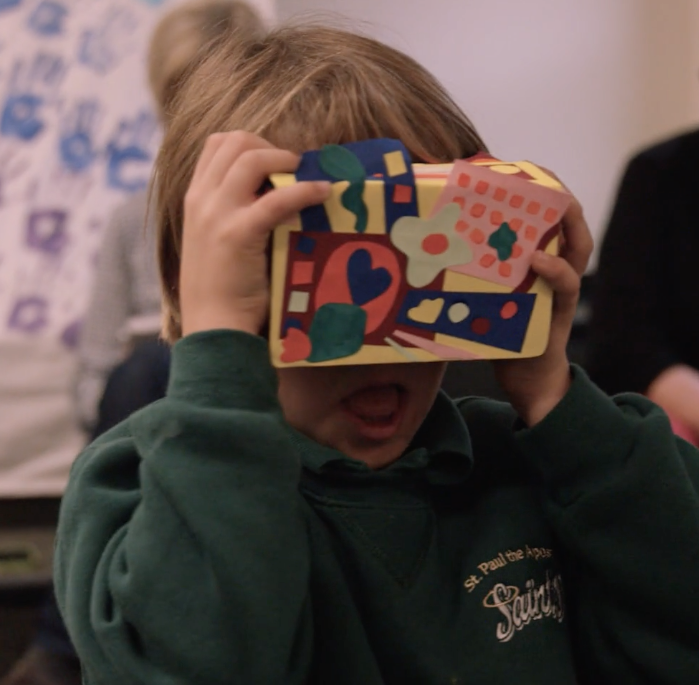 Seedling has been creating educational kids’ games and toys for years, but their next project is an experiment in melding physical play and VR immersion. Maze by Seedling is a two part experience. First, kids build a physical maze out of a kit. Then, that maze is photographed with a special app, and the phone strapped into a Google Cardboard-esque headset. Once they’re wearing that headset, kids can explore the maze that they built themselves, and try to find the end.  In part due to concerns about the effect of VR on very young children, Maze is intended for kids 8-12-years-old, and the product is set for launch later this year. 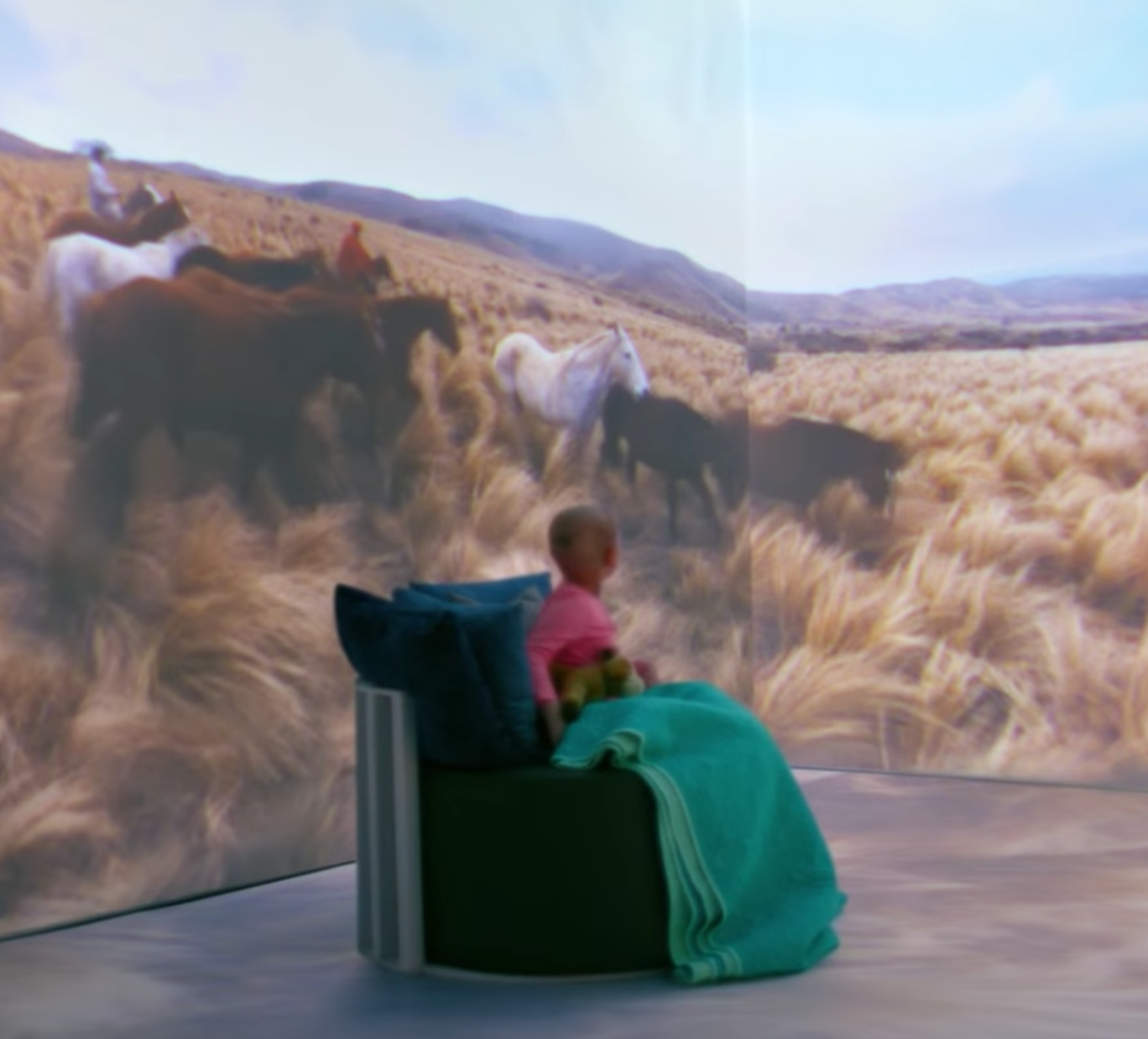 It will be hard for even the biggest skeptics of kids’ VR to hate on this project. This year, Expedia and St. Jude’s Research Hospital teamed up to use virtual reality to transport kids who are too sick travel to the places of their dreams. A VR 360-room was created to transport them to locations around the world, and the explore their surroundings—all while staying safely in one place.