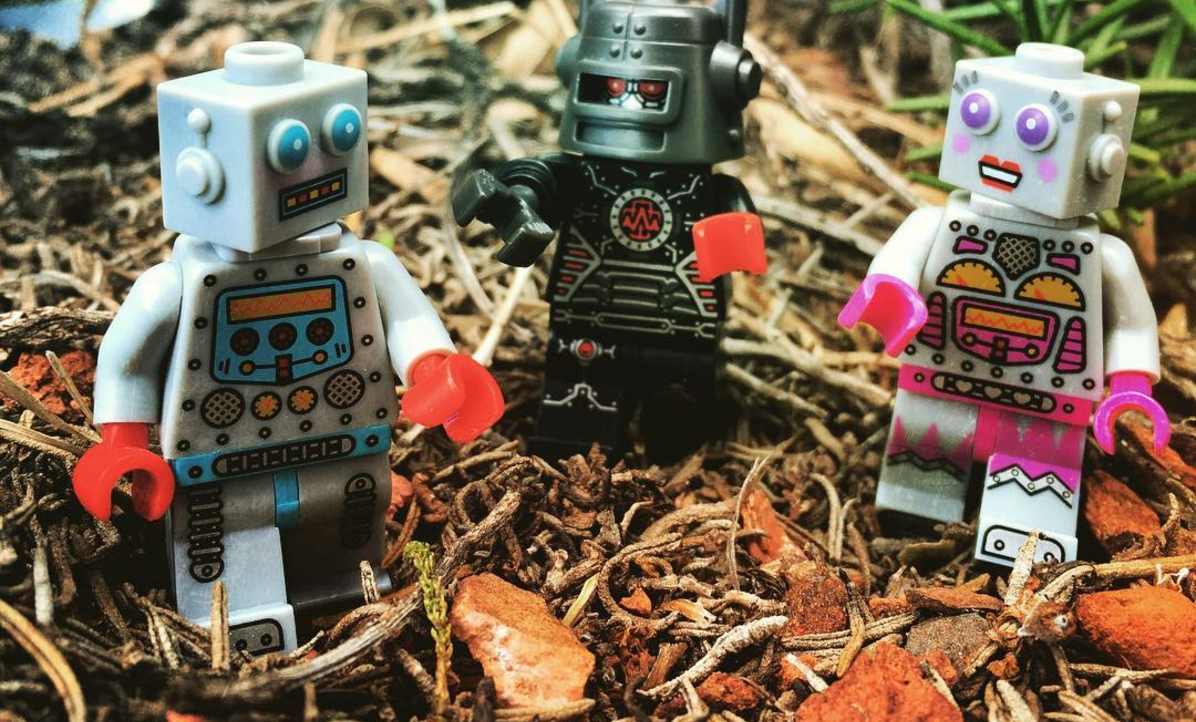 The chatbots are coming, and early signs show they could change the way that brands interact with consumers…and market to them.

Are you ready for the bot future? Major platforms are investing in chatbot technology, and encouraging brands to develop their own bots. The current bot gold rush could be a sign that brands’ consumer interactions, and marketing, will be seriously shifted by the technology. 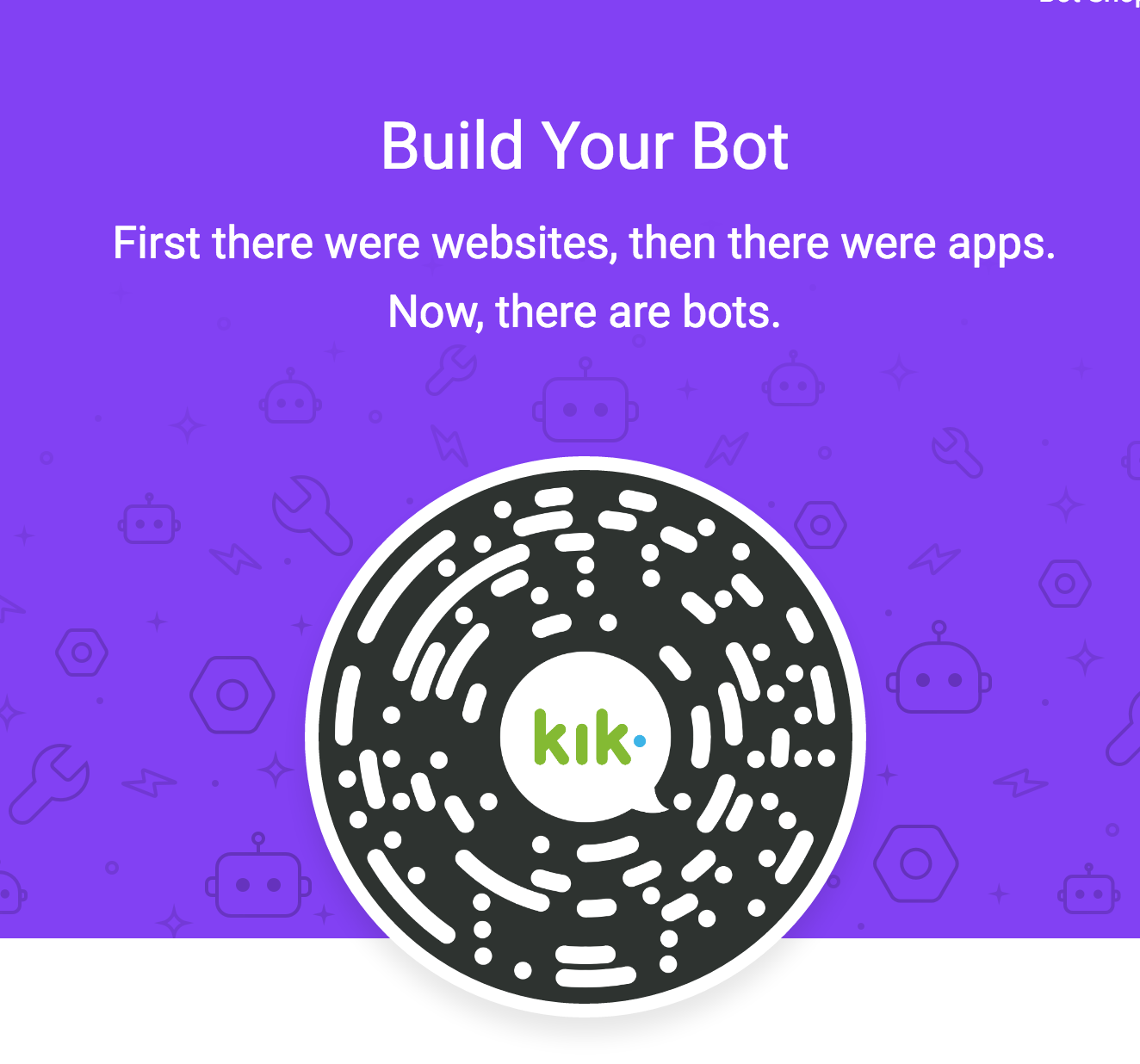 Let’s take a minute to see how we got here. Confused as to what bots are exactly? Bots are artificially intelligent digital computer programs that can have conversations with humans. (Yes, it is the future.) While bots like Apple’s Siri are already common, the newest wave of bot interest is specifically about chatbots, which exist within chat and messaging apps to help users complete tasks. In the bot future that some envision, users would be able to book flights, buy clothing, and hear about the news, all by chatting with AI programs. One of the virtues of bots is that they allow users to use chat apps to get information on a variety of subjects without having to jump from app to app.

Though bot technology has existed for some time, the chatbot frenzy has heated up significantly in recent months. In the beginning of April, messaging app Kik beat Facebook to the punch and launched a bot store allowing developers to create and add their own chatbots—but Facebook was right behind them, opening their Messenger app for developers to create chatbots later that same week. Competition between the two platforms is clear: According to Kik’s CEO, “if you’re a business that has a lot of teens walking into your store, it’s better to build a bot for Kik than for Facebook.” But they aren’t the only two platforms looking towards a bot-fueled future. Work chat platform Slack invested $80 million in “Slack bot startups” at the end of 2015. In January, Facebook-owned WhatsApp hinted at their own chatbot future in a blog post saying they would keep the app free by be partnering with businesses for “new experiences” that give consumers a direct line to brands. According to WhatsApp, that “could mean communicating with your bank about whether a recent transaction was fraudulent, or with an airline about a delayed flight.” Messaging app Telegram is offering developers $1 million in grant money for building useful bots. Chat bots are being called “the next-generation platforms,” and Kik’s bot development page declares, “First there were websites, then there were apps. Now, there are bots.” 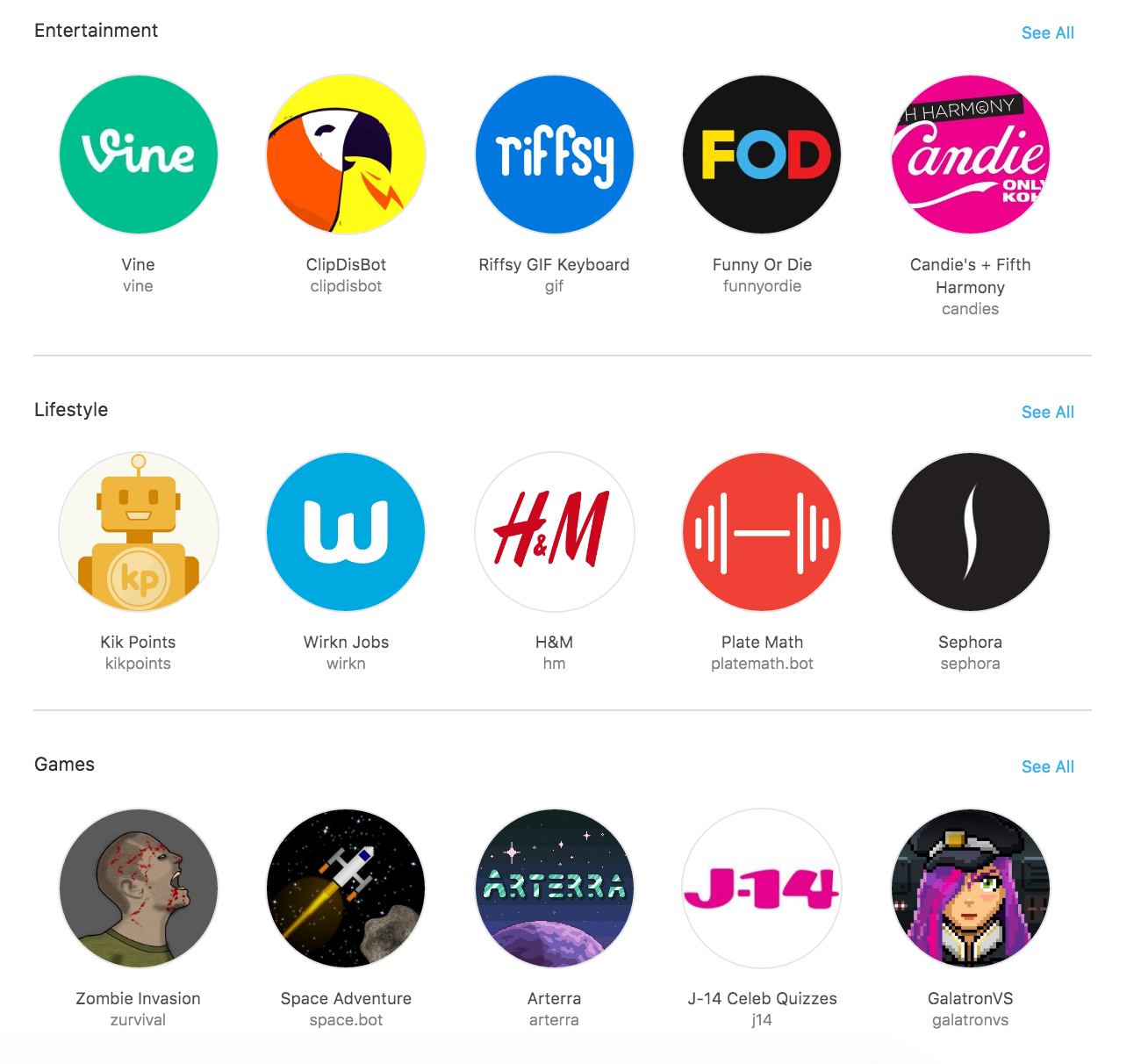 Chatbots could be a big part of the future of customer service. We’ve predicted that young consumers’ brand expectations going forward will include real time 24/7 response, the next level of customer service. According to Ypulse’s monthly surveys, 71% of 14-32-year-olds say that having reliable customer service makes them feel they can trust a brand more, and 68% say that good customer service is a very/extremely important factor when they are deciding where to shop. Engaging directly with Millennials, and giving them the response they need in the moment they need it, is something all brands need to be working towards, and bots are one way that brands could turn their interactions with consumers into a 24/7 relationship. Where social media has made the conversation between companies and consumers feel more personal, chatbots could actually turn them into one-on-one relationships—giving consumers more access to assistance when they need it, and allowing brands to learn more about their customers, and potentially improve accordingly. Bots could potentially be an important way for brands to reach young consumers, who might hesitate to download a company-specific app they won’t use much, but are already spending tons of time on chat and messaging apps. According to Ypulse’s most recent social media tracker, 59% of 13-33-year-olds use Facebook Messenger, 14% use WhatsApp, 14% use Kik, and 13% use GroupMe. 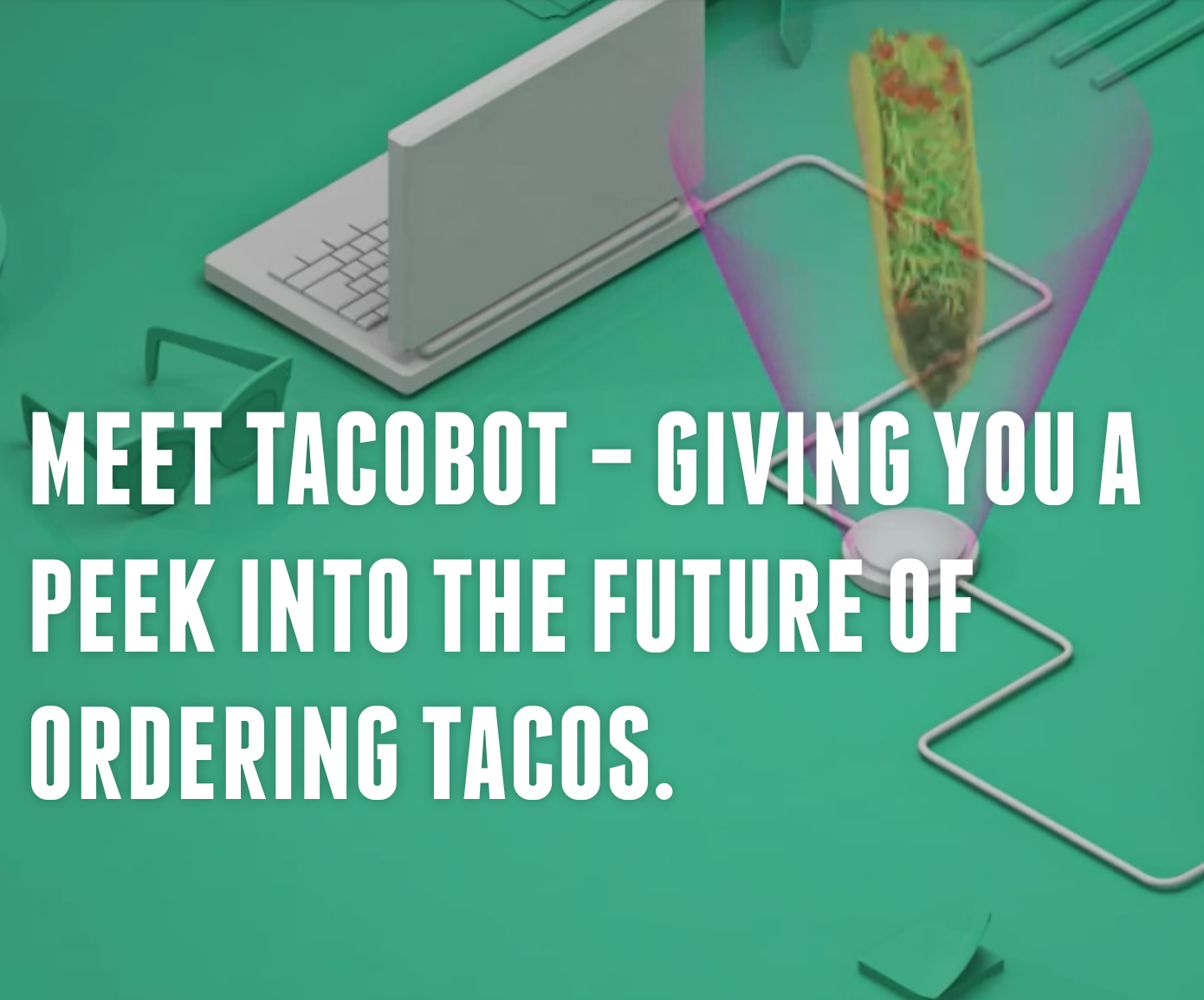 As with any new technology, chatbots have had a stumbling start, and some brands have hit a few snags. But the possibilities of bots seem to be endless—and offer opportunities for all brands. The Kik Bot Shop is already filled with early-adopting brands looking to bot chat with those young users one-on-one, including H&M (“chat with H&M for instant outfit inspiration”), and Funny or Die (“Just tap ‘Chat’ for guaranteed hilarity”). The Weather Channel’s bot can tell users the weather every morning, and Sephora’s make-up tutorial bot can chat users instructions on the perfect cat-eye. Record Bird has set up a Kik bot that will chat music release news to users. Taco Bell recently released Tacobot, a Slack bot that allows users to order menu items by chatting. The brand calls the bot “a peek into the future of ordering tacos.” Engadget’s round up of the brand bots on Facebook Messenger includes a 1-800-FLOWERS bot that allows users to order gifts through the app, and a CNN bot that provides CNN news and information in a personalized, private message. Brands with bots in the works include Burger King/Tim Hortons, Expedia, Fandango, eBay, Bank of America, Shopify, StubHub, UNICEF, and many more.

In other words, the bot future is coming, and it’s coming fast. The chatbot technology could change customer service, brand offerings, and marketing, creating a personalized channel of communication with consumers that provides the attention and immediacy they are demanding. Be prepared.