The Secrets of the Most Followed Brands on Instagram

Our recent social media survey breakdown revealed that Instagram is considered one of the most popular, addictive, and creative platforms among 13-33-year-olds. It’s also the app Millennials and teens say is their favorite. Instagram’s userbase has quadrupled in size since being acquired by Facebook three years ago and, according to our most recent social media tracker, 60% of Millennials are currently using the app. This is clearly a huge draw for advertisers. The visually inspiring social platform can set the stage for a brand to tell their story, create a lifestyle, and bring awareness to the products and services they have to offer, in a place where young consumers are already spending their time.

The advertising floodgates have undoubtedly opened on Instagram. Ad impressions on the platform rose from 50 million in August 2015 to 670 million in December 2015. Instagram providing their programming interface to outside parties spurred the massive growth. When advertising was first introduced on the platform it was available to only a chosen few, who created ads with Instagram’s guidance. Now, anyone can have an ad appear in users’ feeds—but that comes at a cost. The more flooded with marketing their feeds become, the more likely young consumers are to ignore it, and brands need to go the extra mile to grab their attention. Having an organic and authentic presence on the platform is step number one, and one too often ignored. While many will pay for a single ad or video to be broadcast to their target demographic (which will potentially get scrolled over) some of the real marketing magic of Instragram starts in a brand’s own feed, where they can engage with and reward their fans, and create a persona that young consumers actually want to follow.

So what are the keys to a successful brand presence on Instagram? Here’s our rundown on some of the top Instagram brand handles, and their strategies to stand out in young consumers’ feeds: 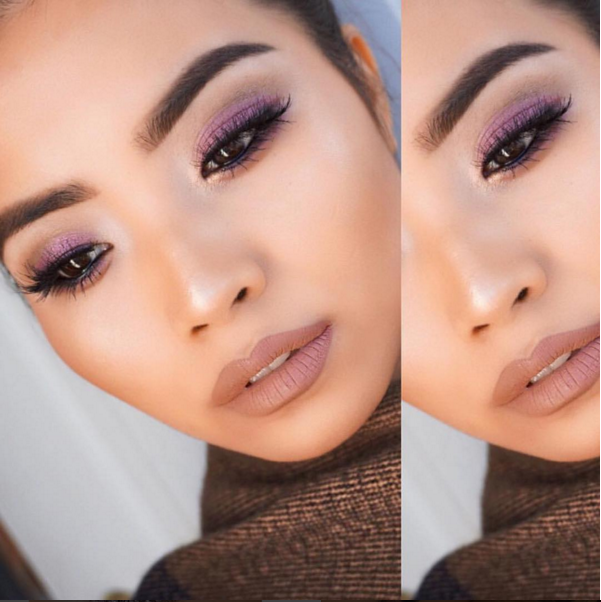 How did an indie beauty company become the most followed beauty brand on Instagram, and quadruple its sales over a few years as a result? According to Digiday, “Frequent updates, fan love and a strong brow game.” Anastasia Beverly Hills has a line of lip and eye products, but is best known for keeping eyebrows on fleek. In fact, the viral brow trend has inspired these top three eyebrow hashtags: #brows, #browshaping, and #anastasiabrow—the last of which is currently tagged on more than 600,000 posts. Despite lacking the brand awareness of competitors like Mac and Benefit, recent data revealed Anastasia receives about the same number of interactions per Instagram post as the next top five beauty brands combined: about 68,000 likes, comments, and shares per post. Consistency is key to their healthy following, and the brand makes sure to post at least once every three hours from 7am-12am. They’re also sourcing content from the industry insiders who love them: almost all of their content comes from over 600 influencers, who are re-grammed and tagged by Anastasia, establishing connection with fans and providing a digital spotlight for beauty mavens. 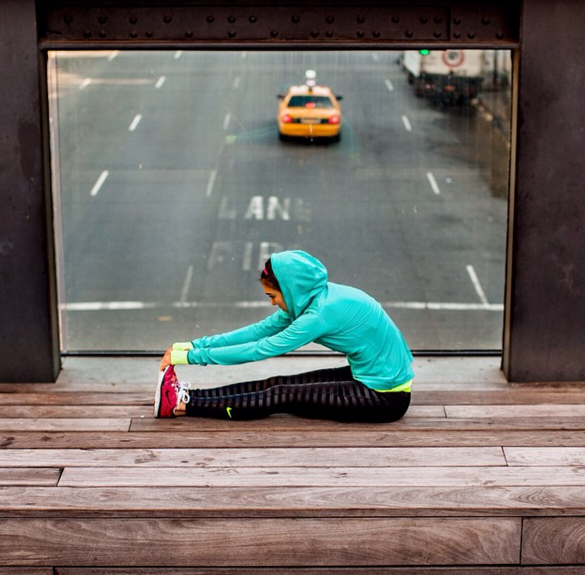 Nike’s Instagram has more instagram followers than any other brand—31.6 million to be exact. The brand’s mission statement “To bring inspiration and innovation to every athlete* in the world,” is reflected in their Insta-strategy, which focuses on story over selling. Business Insider describes the brand’s images, which vary from running on a snow-covered street to surfing on a beach, as “an inspirational poster, except not lame.” The emphasis here is on inspiring and storytelling. Nike’s Instagram feed is a healthy mix of professional athletes and everyday athletes, whose faces are often partly obscured. The inclusion of a wide range of individuals, men and women, kids and adults, swimmers and runners, allows followers to feel they too could be a part of the culture Nike is creating. Though product is obviously featured, each image feels like a snapshot of a larger narrative—not necessarily a snapshot of an ad. 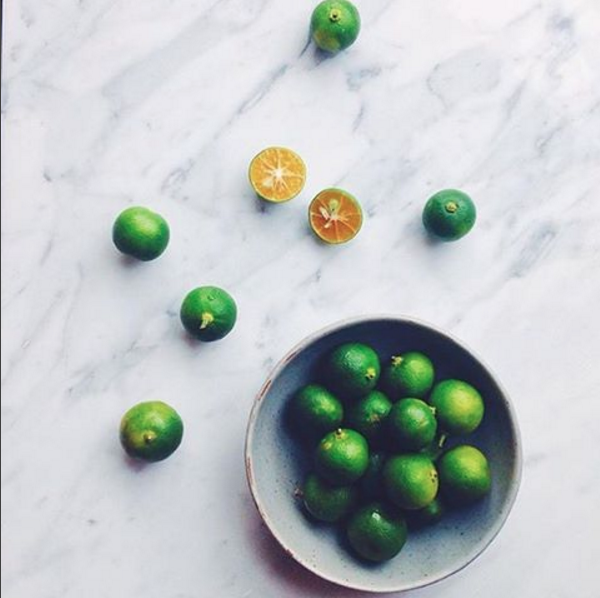 On average, food brands on Instagram have about 112,000 followers. Cooking site Food52 currently has 1.1 million. As the Wall Street Journal reports, that number is quadruple the amount they had about a year ago, and is mostly due to the brand’s ability to cultivate a community of fans. Regrams are frequent, feedback is encouraged from fans, and editors make sure to respond to commenters; which has motivated more than 17 million comments and likes in the past year. On average media brands had just over 2 million. According to the brand’s cofounder, there has also been “a feedback loop,” where followers are tagging their friends in posts and spreading awareness organically through the platform. Food52 also makes it a point to post several times a day and has successfully conquered Instagram’s 15-second video—with stop-motion cooking how-tos and cocktailed themed snippets—by focusing on being “useful” or “inspirational.” The popularity of their feed, as well as sponsored posts (their most-liked photo is a pie image sponsored by Simply Organic Foods) has caught the attention of advertisers, and revenue from ads are anticipated to rise 149% this year.

Western Europe
Young Europeans 18+ Say These Are Their Favorite Alcohol Brands
It won't be Dry January forever. Here are young Europeans' favorite alcoh...
North America
The Skills Gen Z & Millennials Wish They Learned In School
We asked Gen Z and Millennials about the real-life skills they wish their schools wou...
North America
Pretty Much Everyone Is Playing Wordle on The Viral List
Wordle (no, it’s not an app) is the new Words With Friends, the Golden Globes Awards ...