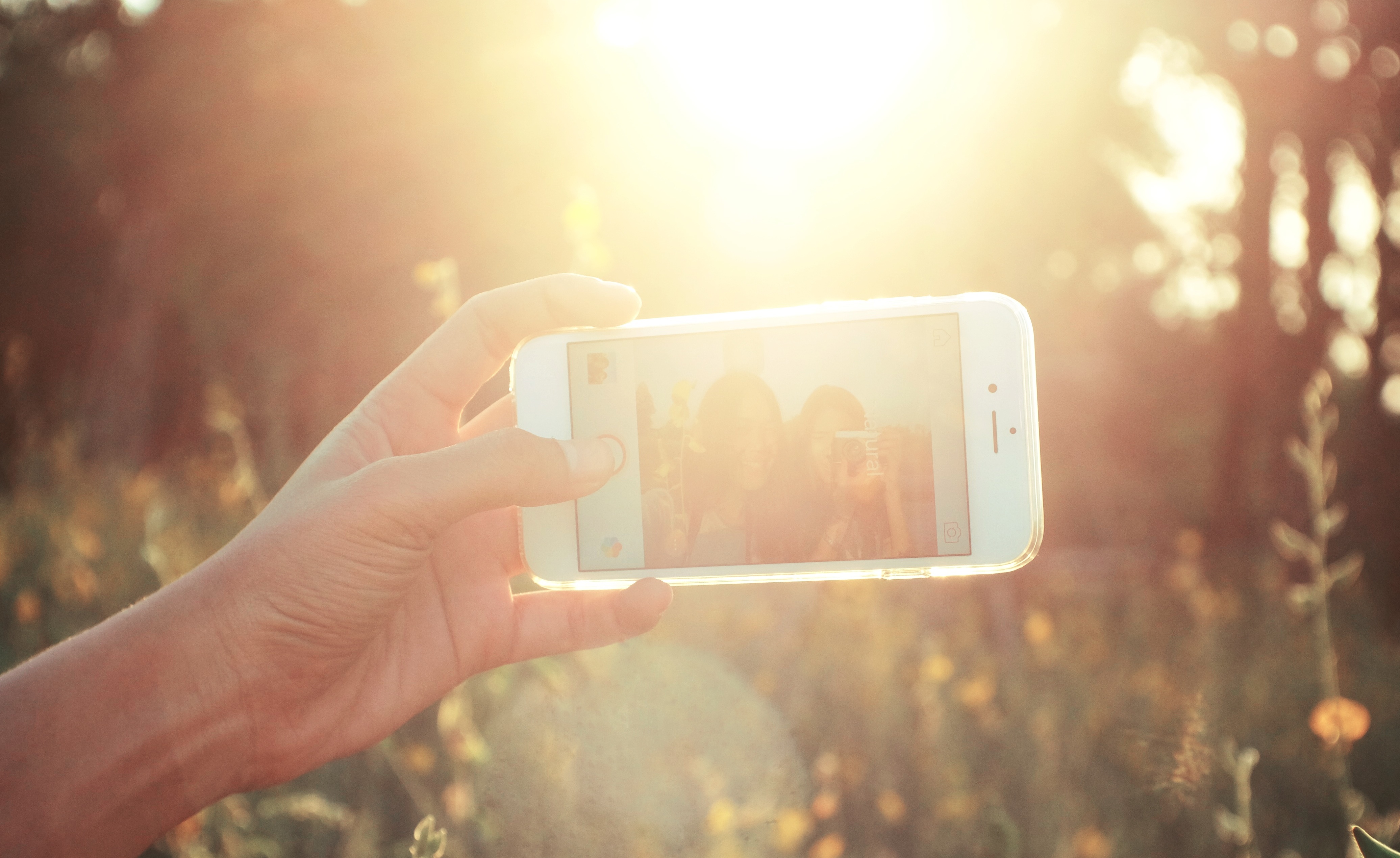 Mobile marketing is a must, but too often brands miss the mark. These new strategies could improve engagement…

Throughout 2015, we (and others) told brands two things many times:

Most Millennial and teens actively ignore mobile marketing that unfortunately has not kept up with their behavior or preferences. Banner-like ads follow them on mobile games, and content created specifically for social platforms is still few and far between. This year, it’s clear that the mobile marketing landscape needs to change, and new tools, strategies, and services are being used to improve engagement. Here are three of the latest tactics to improve your mobile marketing game: 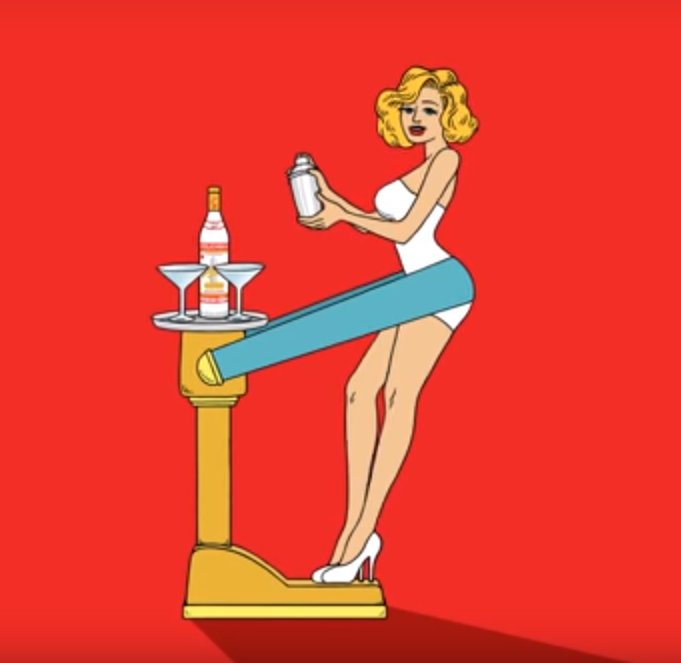 They may be staring at a screen, but according to Marketing Magazine, mobile marketing should appeal to all senses. Lately, more brands have been playing with phones’ vibration abilities to create haptic ads that can potentially surprise and engage viewers far more than a static image. According to haptic tech innovator Immersion, “Haptic effects (also known as touch or tactile feedback) are produced by actuators, such as motors, which are built into devices to create vibrations. These actuators are combined with Immersion software to create haptic sensations, like the feel of a button “click” when you press a virtual button. In October, Stoli used haptic effects in a mobile campaign to make Millennial viewers feel they were having a cocktail made right in their hand. While watching a 20-second animated video, consumers’ smartphones vibrate when a woman shakes a cocktail, and at other amusing moments. In December, French carmaker Peuguot became the first brand in the UK to put haptic feedback tech to use with a mobile ad that let viewers feel the car they were watching rev its engine and accelerate. The waters are just being tested when it comes to using feeling in mobile ads, but clearly sight alone might not be enough to capture distracted young users. 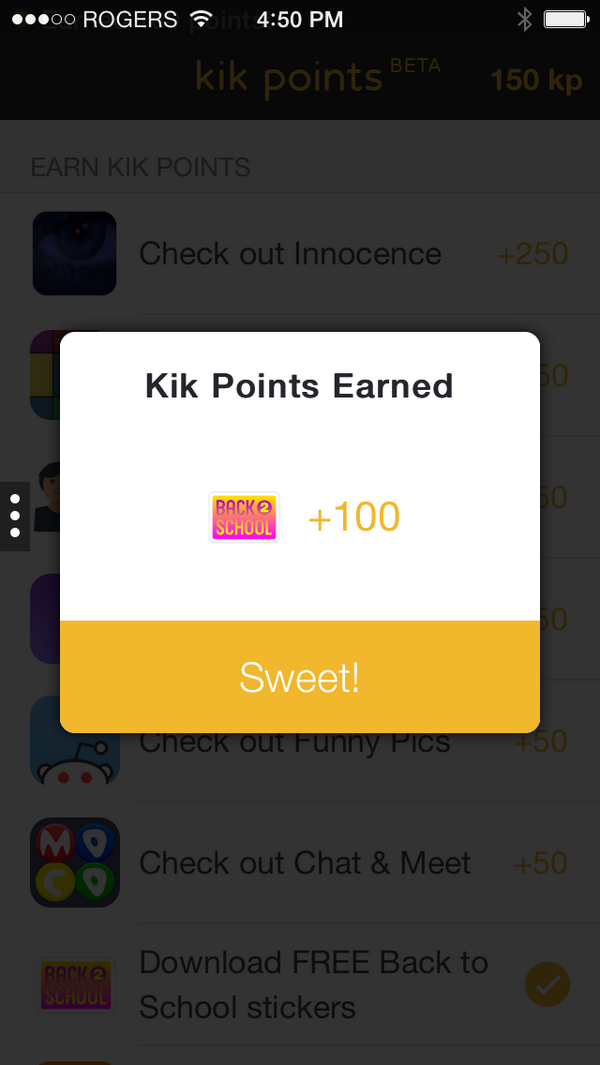 Kids these days, always expecting to be rewarded for their participation. Well, in the case of mobile marketing, a little reward might be what they need to pay attention, and bartering content for ad viewing could be a new strategy at work. Kik, the mobile messaging app used by 40% of U.S. teens with 240 million current registered users, is now offering emojis as virtual allowance in exchange for ad viewing. Produced through a partnership with MediaBrix, who has worked with numerous brands to create native-ad experiences, Kik Points can be used to purchase emojis and other Kik content, and are earned by watching advertisements or playing branded mini-games. With a teen audience that “brings with it a lot of skepticism and a low tolerance threshold,” Kik is hoping its out-of-the-box idea will not interrupt, but instead contribute to the overall conversation. Kik’s President of services division told Adweek, “I think, more importantly, there’s a notion that advertising doesn’t have to be a tolerated nuisance…Advertising can actually be a welcome component to the user experience.” 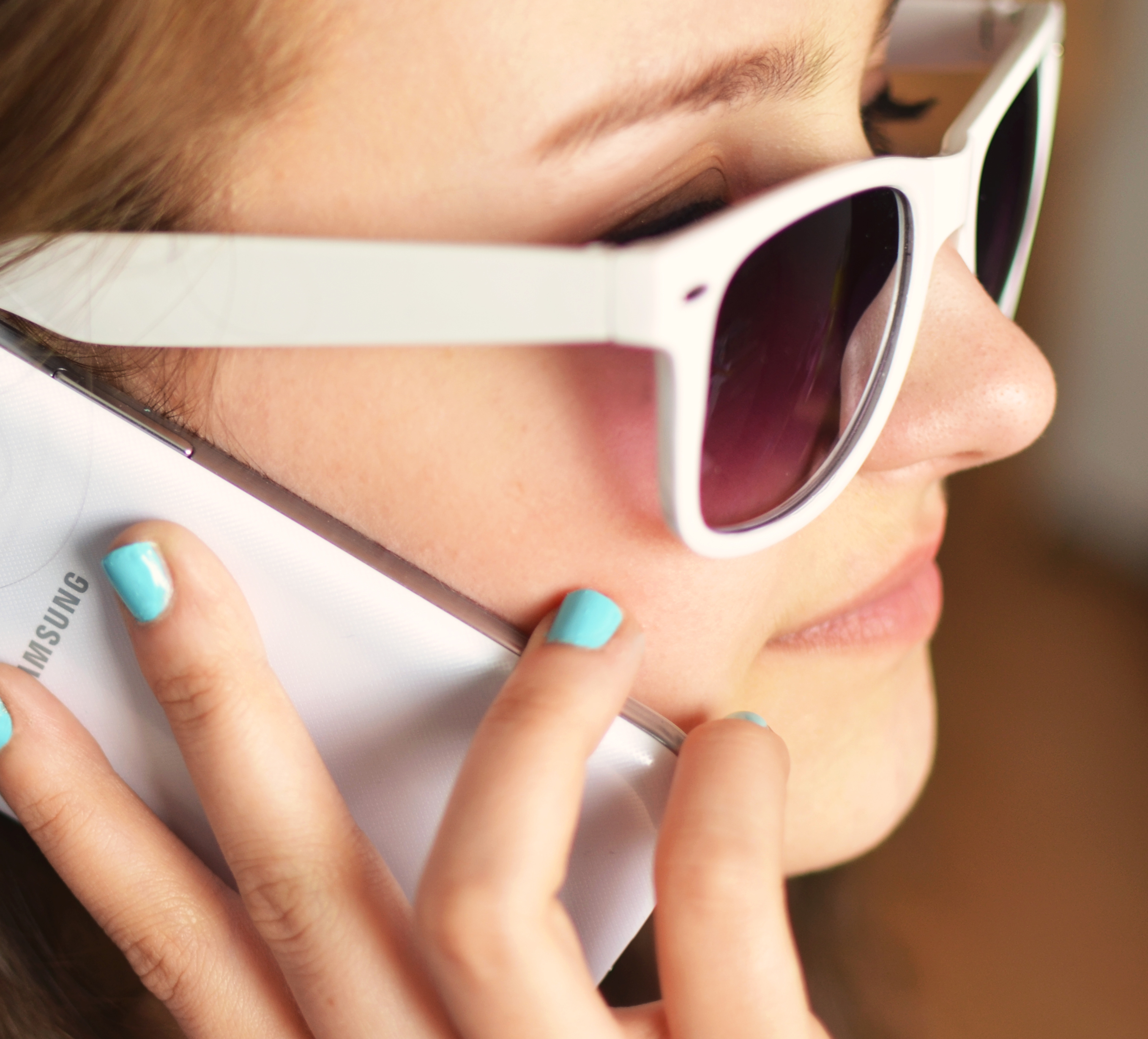 One of the biggest worries about mobile ads has been that marketers struggle to measure the effectiveness of campaigns in the same way they do traditional advertising. It’s one of the reasons that spending on mobile ads has lagged, even while many have cried out that mobile is vital. But new ad-targeting tech by Medialets can send follow-up surveys to users after they have seen a mobile ad to gauge its impact. The tech anonymously tracks some mobile IDs to target specific users, so that brands can not only find out if ads are making their mark, but if they’re making their mark with the right consumers. Five marketers have reportedly tested the tech so far. Ok, it might not be as sexy sounding to some, but the ability to research mobile ads’ effectiveness could truly change the market.