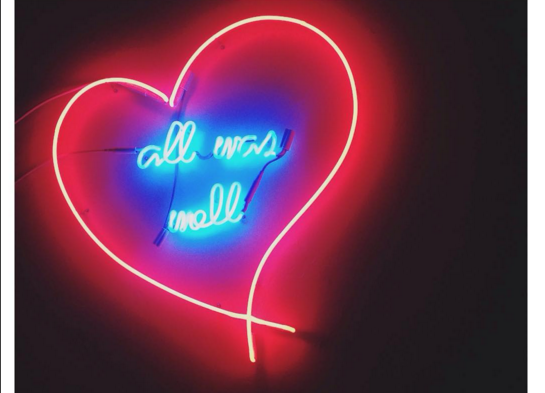 In an era when young consumers are creating passionate fandom communities around the entertainment they love, new destinations are being created to cater to their unending devotion, and give them places to celebrate their fandom offline.

The fandoms of today are incomparable to simple fan clubs of the past. Highly connected and organized, Millennial fan groups have taken fandom to a new level, creating active communities online that go far beyond fawning, and have real world clout. According to Ypulse’s research for out Next Level Fandom trend, 36% of Millennials say they belong to a fandom (like Little Monsters, Cumberbitches, Swifties, Bronies, etc.). Massive amounts of content—videos, artwork, gifs, and fanfic—are being created daily by these fandoms, who connect, engage, and grow online.

They are also connecting offline. But while fans of digital stars can meet them at events like DigiTour, and music fandoms have tours and concerts to gather at, entertainment fandoms are usually only able to come together once a year events like ComicCon. However, we’re seeing signs of a new breed of fan destination—locations created out of love by other fans that are giving more fandoms a place to celebrate their collective passion IRL. 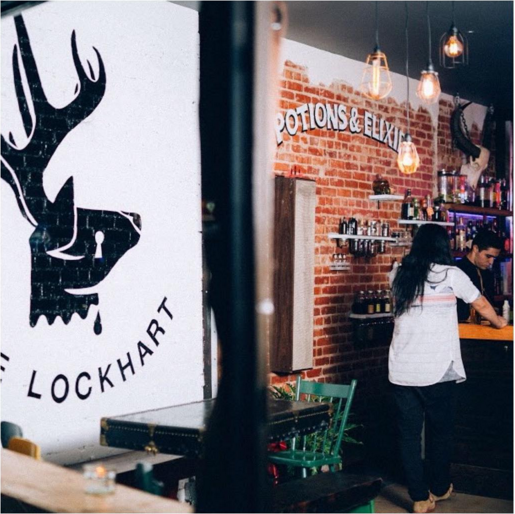 We’ve talked about how the Harry Potter fandom “will never die,” and continues to create content devoted to their passion. Two fans recently made headlines with creation, a grown up spin on their Hogwarts-sized obsession: a Harry Potter themed bar. The Lockhart, a bar in Toronto, Canada, is attracting the Potter fandom (Potterheads) with details that pay loving homage to the series, including design elements with Potter’s stag patronus, a light installment of the famous line “all was well,” a potions and elixirs wall, drinks named after characters in the books, and the book series itself, available for all visitors to read while they drink. Thanks to the bar’s theme, and the passionate fandom, word of The Lockhart has spread far beyond Toronto. Though the owners maintain that the bar is merely Harry Potter-inspired, a Toronto blog reports that “visitors from Scotland and Texas are excitedly waiting outside before the bar opens, and others have road tripped from New York.” 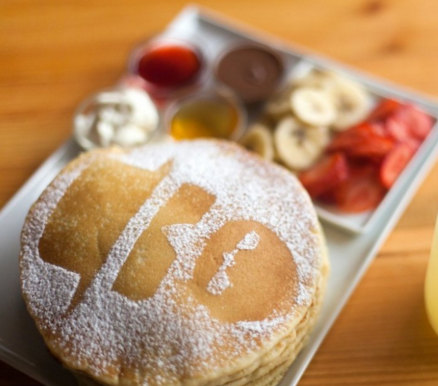 While fans of The Lockhart flood their social media with requests to open in more cities, another fandom-destination could be turning into a global chain. Previously, Breaking Bad fans were visiting Walter White’s house to throw pizzas on the roof (something show creator Vince Gilligan asked them to please stop doing). But soon they could be able to visit Walter’s Coffee Roastery, a coffee shop that brings elements of Breaking Bad to life. Inspired by the scene in which Walter’s temporary “brewing” partner makes coffee using lab equipment, employees at the shop wear yellow “hazmat” suits and masks, and the shop’s itself is designed to look like a lab. Currently located in Istanbul, Walter’s Coffee has plans to open a spot in New York and will be opening a Kickstarter to raise funds. 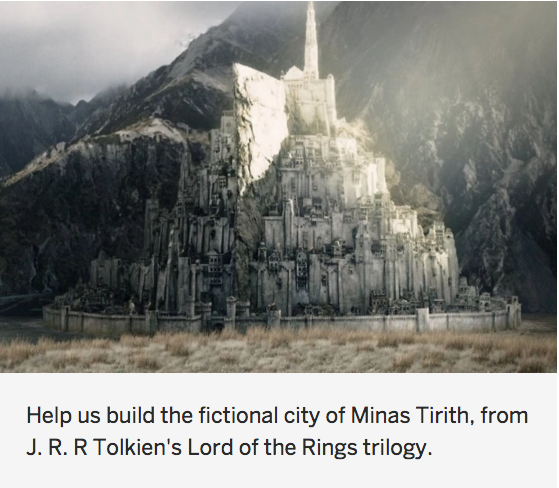 Of course, not all attempts to create fandom destinations are successful. This year, some devoted Lord of the Rings fans started an Indigogo campaign to build a real-life version of the city Minas Tirith, including residential and commercial properties. Sadly, they did not reach their £1,850,000,000 goal—but as you can see they might have been a bit ambitious in their budget. However, the existence of the project, and the media coverage of it, is another piece of evidence that fandoms are craving destinations devoted to their entertainment passions. They’re creating them, and they would likely flock to those created (with love and care) by brands as well.