The Unhappiest Place On Earth: The Friday Don’t Miss List

Visiting Disney World’s warped doppelganger (courtesy of Banksy); the dating app for the young, rich, and famous; Burger King’s now-infamous Peace Day offering, and the rest of the trends and tidbits you should end your week with. Happy Friday Don’t Miss List! 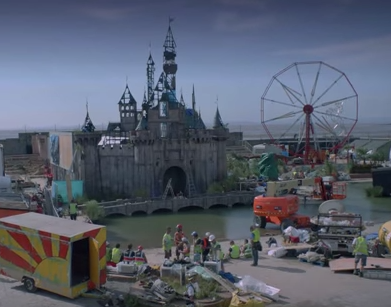 1. The Unhappiest Place on Earth

Our round up of content to watch this week included a dad’s reaction to his sons’s Little Mermaid doll, but don’t miss another Disney-focused video that’s a little less upbeat. The trailer for Banksy’s latest art project appeared online this week, giving the world a look at the unhappiest place on earth: Dismaland. The dark theme park features a Cindarella pumpkin coach crash, complete with paparazzi, a falling apart dream castle, and balloons that read “I am an imbecile.” Dismaland might be too far for many to visit, but it’s getting a lot of attention. The trailer has been watched almost 2 million times in two days, and memorabilia from Dismaland is being sold on ebay for crazy-high amounts. 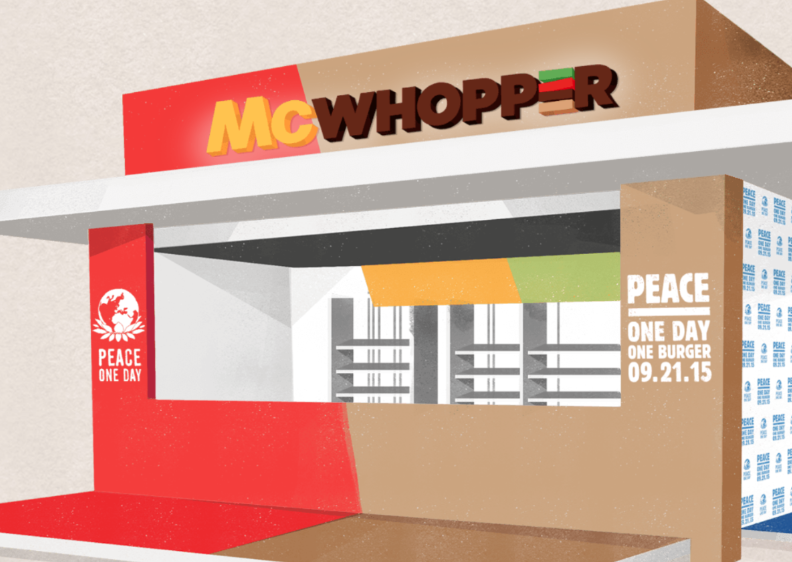 2. All We Are Saying Is Give McWhoppers A Chance

Millennials tend to react positively when two unexpected brands work together, but it doesn’t always work out. Just in case you missed it, you should catch up on what are many are calling the PR fail of the year: Burger King proposing a partnership with McDonald’s for World Peace Day. The King wanted the two chains to pair together to sell McWhoppers for a good cause, but McDonald’s did not react positively. The effort and the reaction are both being bashed, but we personally liked the idea—and you have to admit the McWhopper site (still up) is pretty great. 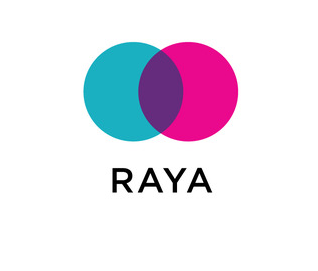 Much ink is spilled on Millennials’ debt and financial hardships, but as with any generation, there are also lucky, privileged, and just straight-up rich Millennials—and some are trying to make their own fortune by catering to them. Of course, there are also another, higher tier of rich Millennials: the young, rich and famous. Don’t miss the secret dating app that has been created just for them. The app, Raya, describes itself as “an exclusive dating and networking platform for people in creative industries,” users must apply to get in,  and its nickname is “Illuminati Tinder.” 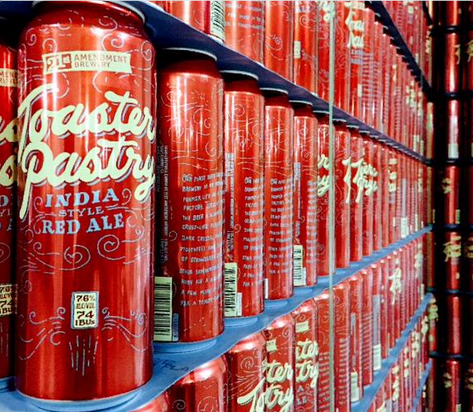 Marketing to a generation of foodies means that even non-food brands are rolling out tasty food-centric campaigns, beyond the branded food truck. But you shouldn’t miss the way that some food brands are finding creative ways to spin into new territory. 21st Amendment brewery is working on a “Toaster Pastry” beer in the facility that used to house Kellogg’s Pop-Tarts and it is rumored that actual Pop-Tarts may be involved, Wheaties has launched their own beer, and General Mills has also given a beer maker all the Count Chocula cereal they need to continue to make their seasonal Count Chocula beer. 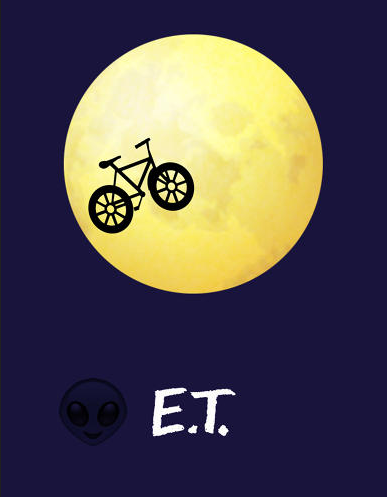 We know that an emoji movie is on the way, but we wonder if it could possibly top these simple, ingenious emoji movie posters, which are recreating iconic Hollywood images using only emoji—and showcasing how the symbols can be used creatively. In other news, a high school girl’s student portraits have gone viral for the best reason: she had them taken at Taco Bell. (Now is the chance for the brand to give her a lifetime gift certificate in return for all the press they’ve gotten.)