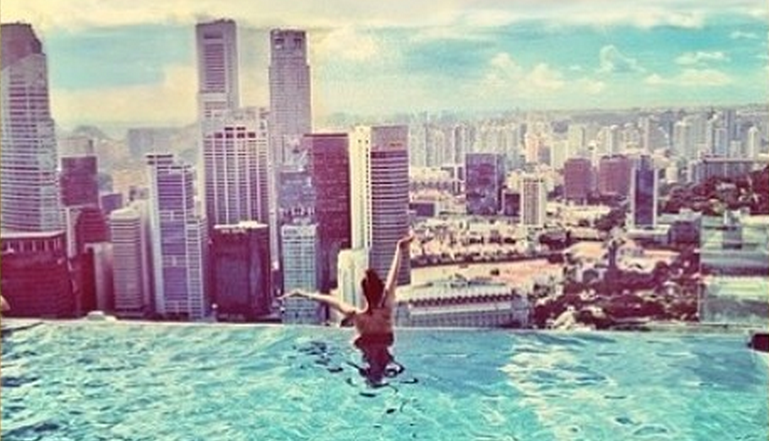 Much ink is spilled on Millennials’ debt and financial hardships, but as with any generation, there are also lucky, privileged, and just straight-up rich Millennials—and some are trying to make their own fortune by catering to them.

No, Millennials are not all poor! Believe it or not, despite all of the ink spilled on their financial woes (which we are not discounting—a lot of that ink is ours) many Millennials are financially stable, and some lucky members of the generation are privileged—a.k.a. just straight-up rich.

Fusion actually created a calculator for Millennials to find out if they are in the “Millennial one percent.” According to that post, “it takes an income of about $106,500 a year to be in the Millennial one percent, according to data from the U.S. Census Bureau’s Current Population Survey. That’s a group of about 720,000 young adults, and they control about double the income of the 14 million Millennials in the bottom 20 percent.” 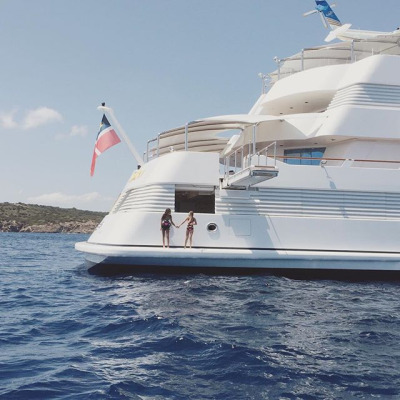 Ypulse’s own research, for our trend How They Spend It, found that of those 18-32-year-olds who are currently employed, 23% are High Earners, defined as making $2500 and over each month. But of course there is a more exclusive group: 8% are the Highest Earners, making $4500 or more a month. High Earners are majority male, and in their mid to late twenties, and don’t mind indulging…in moderation. Their restraint with spending is steeped in their calculated drive to success, and is balanced by adrenaline driven interests. When we looked at the Highest Earners, We found their secure standing has afforded them the ability to spend more freely on quality products and artistic interests. These 8% of employed Millennials making the most money spend their disposable income on dining out, electronics/tech, and entertainment out (movies/drinks/concerts).

These high earning males have been given a nickname by some financial groups: HENRY, which stands for “High Earning, Not Rich Yet.” The name may sound funny, but HENRYs are predicted by some to become an important demographic for the finance market, and other industries, in the near future. Despite their reputation for being broke, Millennials’ spending will surpass Boomers’ in the next few years, and the generation already controls financial assets worth more than $1 trillion—with the HENRYs to most likely control a significant amount of that.

While we find that most Millennial high earners are showing restraint, some well-off young people have gotten some serious attention for broadcasting their (crazy) wealth. The Tumblr “Rich Kids of Instagram” features young adults flaunting their elite lifestyles on the social network, posting pictures of jewelry, private jets, pools, and lots and lots of champagne. That blog also inspired reality-TV giant E! to create Rich Kids of Beverly Hills. 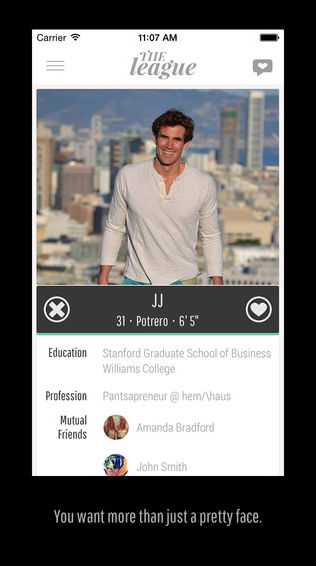 Of course luxury brands (many prominently featured on Rich Kids of Instagram) have a vested interest in targeting the well-off members of the Millennial generation. But some recent startups are developing programs and platforms to try to make their own fortune off the fortunate young.

Earlier this year, we told you about The League, the dating app that appeals to the intelligently elitist. Recently raising $2.1 million in funding, the startup is on a mission to curate the most interesting, ambitious and intelligent singles onto one dating platform. Using the hashtag #getmeoffTinder on its social feeds, the app makes it clear that it wants to provide a different experience than your average mobile dating platform—and that experience is somewhat controversial. It promises users only “high quality” matches, and uses an algorithm to accept only the most ambitious, successful users. Rather than drawing information from Facebook, like most apps, The League also uses LinkedIn profile data. To increase privacy, the app hides users’ profiles from friends, business contacts, and coworkers. The app has been met with some harsh reception, for its perceived elitism. However, founder Amanda Bradford takes this criticism in stride, saying that its selectiveness is also its selling point. Despite the criticism, and mockery, The League has managed to secure a waiting list of 75,000 future users.

More recently, a 23-year-old entrepreneur started an exclusive group called Magnises, which provides a world of VIP access to its members. Those members pay $250 annually for a black card that grants them access to parties, reservations at major hotspots, and an on-demand concierge service to get them whatever else they might desire. According to the startup, 85% of cardholders are 21-29-years-old. Magnises has raised $1 million in venture capital so far for their high-end concept.*** Clearly there’s some opportunity in the world of the high earning Millennial.

***Editor’s Note: Magnises was one of the first ventures of Billy McFarland, who went on to engineer the notorious Fyre Festival in 2017, and was charged with fraud.