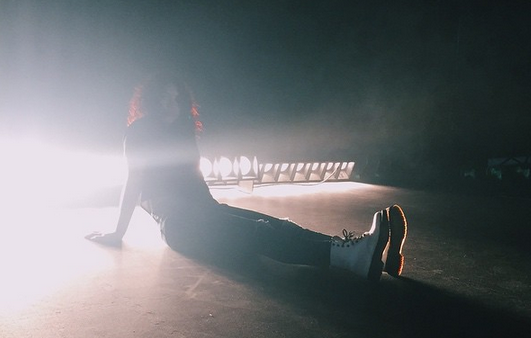 For today’s young and talented, going viral can be a route to stardom. We’ve rounded three recent ones to watch who have been gaining online momentum that could earn them more mainstream limelight.

The new fame is fragmented. There is no single definition of what famous means for young consumers, and there are more influencers for Millennials and teens to obsess over than any generation before them. Online stars can be Instagram influencers, YouTube vloggers, Twitter comics, and more, all competing with actors and musicians for attention. But online fame can also be an incubator for more mainstream notoriety, as we’ve seen more and more in recent years. The idea of viral fame being a valid path to real celebrity is perhaps even more true among younger Millennials, who consume so much of their entertainment through online sources. In fact, according to Ypulse’s research, 57% of 13-17-year-olds think getting signed to a record label for a song that went viral on social media is more impressive than winning a reality singing competition.

With that in mind, we’ve got our eye on the viral stars waiting in the wing, and talent whose fan-bases and roots are being made online. Here are three to know: 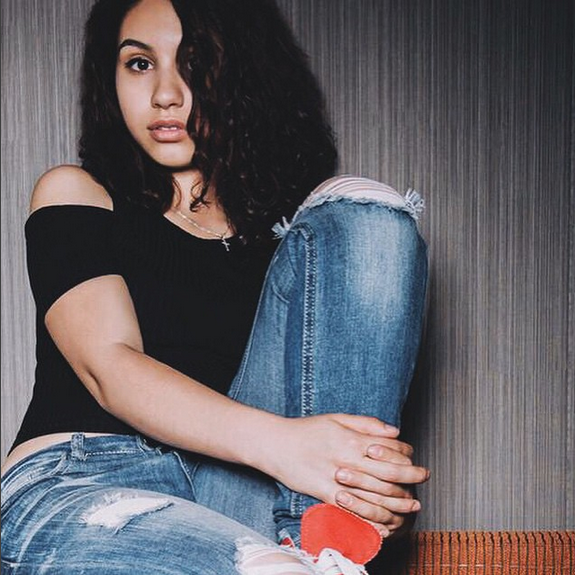 This 19-year-old songstress has been building a fanbase online for six years, since she began posting pop covers on her YouTube channel at age 13. Now, she’s relasing her own songs, and her single “Here” has been viewed over 3 million times on YouTube, where one commenter notes, “This is the first song I’ve heard in a while that is singing about the opposite thing every other song is singing about; drugs, girls, guys, sex, partying…And it is just as catchy as every other song out there except with a much stronger message. Thumbs up and fingers crossed for more music like this, please.” The singer also recently performed on The Tonight Show after host Jimmy Fallon randomly heard the tune on Tidal. (Which, yes, is still a thing.) Her album, Four Pink Walls isn’t released until August 28th, and she’s already made her big TV debut—that’s some serious viral talent. 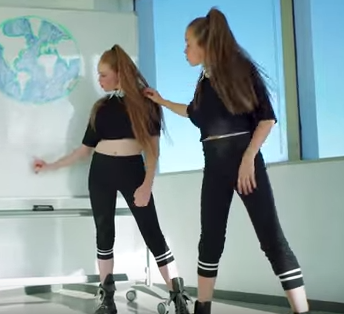 It’s not just singers who find viral fame on YouTube—dance duo Larsen Thompson and Taylor Hatala have been earning attention, and millions of views, for their choreographed videos to some major pop song hits. Their first, to Big Sean’s “IDFWU,” has been viewed almost 1.5 million times to date—but their most recent viral video has been watched almost 4 million times. That dance, set to a remix of Beyoncé’s “Run The World,” has gotten a ton of media coverage. They could be the next Maddie Ziegler, the twelve-year-old dance sensation who went from Dance Moms reality star to modern dance wunderkind after being recognized by singer-songwriter Sia, appearing in two of the artist’s music videos, and performing on SNL and the Grammys. 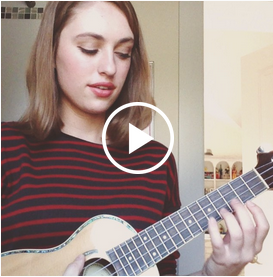 Of course, YouTube is not the only fame incubator on the web. 18-year-old singer Emma Robinson has also been growing her audience on Vine, where clips of her pop covers are posted by fans, but she originally went viral back in 2013 when a clip of her Rihanna cover was posted to Reddit. Robinson has gotten a lot of attention because her natural singing voice sounds like an autotuned voice. Though the very unique vocal style seems to be a bit divisive (according to YouTube commenters) she’s undeniably talented and BuzzFeed put the internet spotlight on her once again just yesterday, devoting a post to her cover of Tori Kelly’s “Paper Hearts.”